Home » Fashion » Daily Chinese Horoscope Wednesday February 24: What your zodiac sign has in store for you today

THE energy of Wednesday urges the signs to be pragmatic and resourceful, they will need to think quickly on their feet.

Today will bring a new set of challenges for the signs of the zodiac so they must be willing to adapt to whatever comes their way.

?  Follow all our latest stories on the Chinese Zodiac. 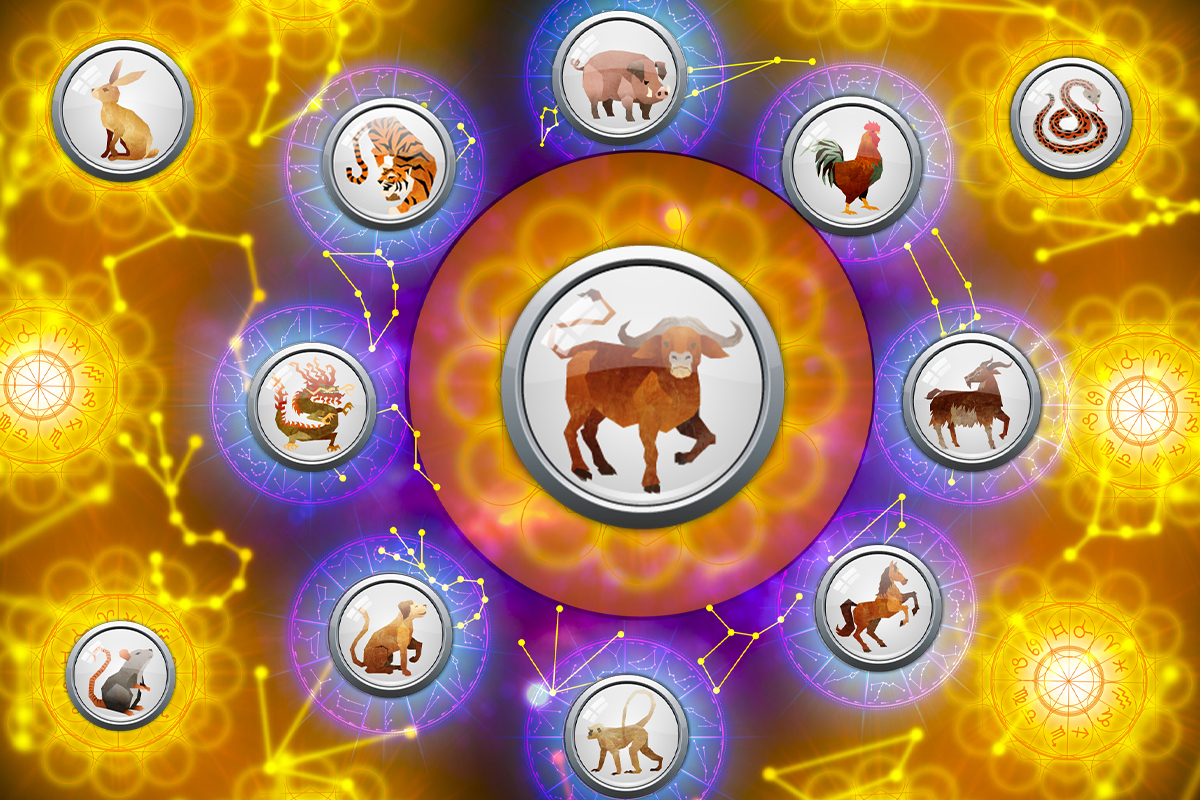 Years of the Rat

Rats, you may have a chance to improve your living situation today.

If you are looking to move to a new apartment, now would be a good opportunity to search for a place.

Make sure you stay within your budget and relocate to what is most convenient and affordable.

Be realistic about your expectations.

Years of the Ox

You are a raging perfectionist and this is only setting you back from pursuing things that truly matter.

An easy going attitude is the key to peace and happiness.

Limit yourself and you will soon see an improvement in your life.

Years of the Tiger

Tigers, everyone wants your company because you are always in great spirits.

Limit your interactions today or else you will drain yourself to exhaustion.

You are an extrovert but sometimes being too engaging can deplete your energy.

Years of the Rabbit

You may not be in the best of moods and this is bringing you and your productivity down.

Stay in and recharge to get back to your best self.

Years of the Dragon

You try to be modest even when you’ve done something wonderful and that’s a great trait to have, but sometimes it undermines your confidence.

Own your great ideas and inspire yourself to keep reaching for more.

Years of the Snake

Snakes, try to be more tolerant about opposing views.

You may not often agree with those you love but that is not an excuse to be mean about it.

Take the high road and don’t ruin a perfectly good relationship for the sake of being right.

Years of the Horse

Horses, try to keep your rose-colored glasses on for as long as possible.

You are a true realist but sometimes you break your own heart by being too pessimistic.

Try to stay positive and see the light in every situation, even the worst ones.

Sometimes things are as great as they seem.

Years of the Goat

Goats, be careful with being too critical today.

Don’t judge everything because you aren’t perfect either.

It’s normal to have an opinion but make sure you aren’t imposing your judgements on a situation.

You never know the full story.

Years of the Monkey

Monkeys, ease up on the jealousy you may feel today.

If you are feeling like you always get the short end of the stick, know that is not necessarily true.

Your reality may be skewed because your expectations are too high.

Don’t be bitter, be better.

Years of the Rooster

Roosters, are you unsure where you stand with a significant other?

If you are catching feelings for them and don’t feel comfortable being vulnerable, it is completely understandable.

Take a step back and let them come to you, if you’re constantly chasing them they will pull away.

Don’t chase what isn’t meant for you.

Years of the Dog

Dogs, prioritize getting a decent amount of sleep today.

You need to rest enough hours in order to be productive at work.

Try shutting your phone off an hour before bed and unwinding by reading or watching something relaxing.

If you don’t rest your health can be severely impacted.

Years of the Pig

Pigs, desire is coursing through your veins right now.

Ask yourself what you really want and make it happen.

Whether it's a desire for a partner, a new hobby, or a better financial situation, you have all the tools to make it happen.

Channel Adele with 11 off-the-shoulder dresses for all budgets

What is meningitis, how do you get it, what are the signs & symptoms and what is the meningitis B vaccine trial?