EMMERDALE’s Anna Nightingale has a mnemonic, a phrase that helps her remember what never to leave the house without. What she doesn't have after becoming a mum is as much opportunity for sex as before.

Watch Emmerdale, Mondays, Wednesdays and Fridays at 7pm on ITV. 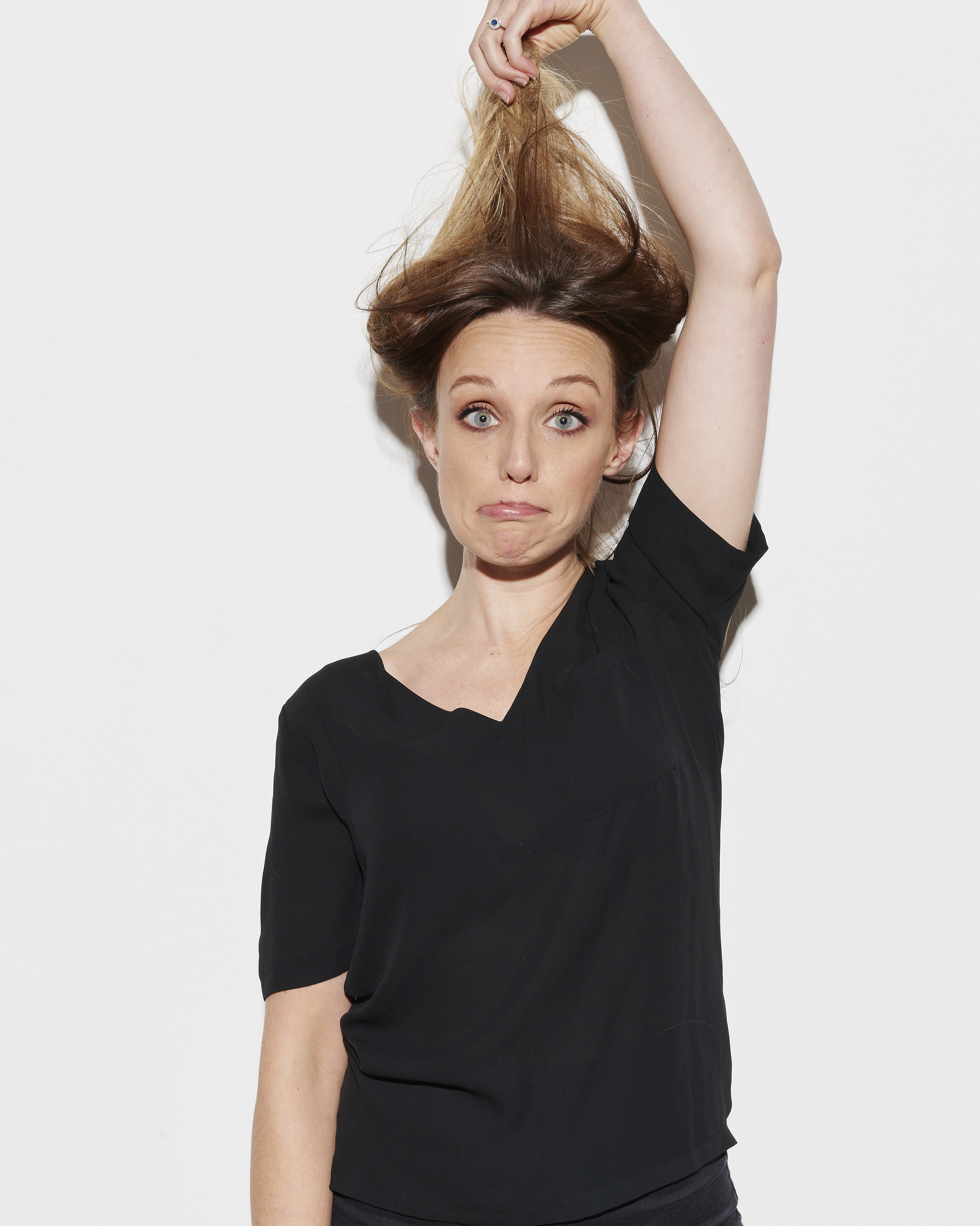 Plug holes. I haven’t liked them since I saw a giant spider coming out of one when I was a child.

What is your favourite word?

A good one for right now is “tranquillity”. Everyone is looking for it, and I love how it sounds. 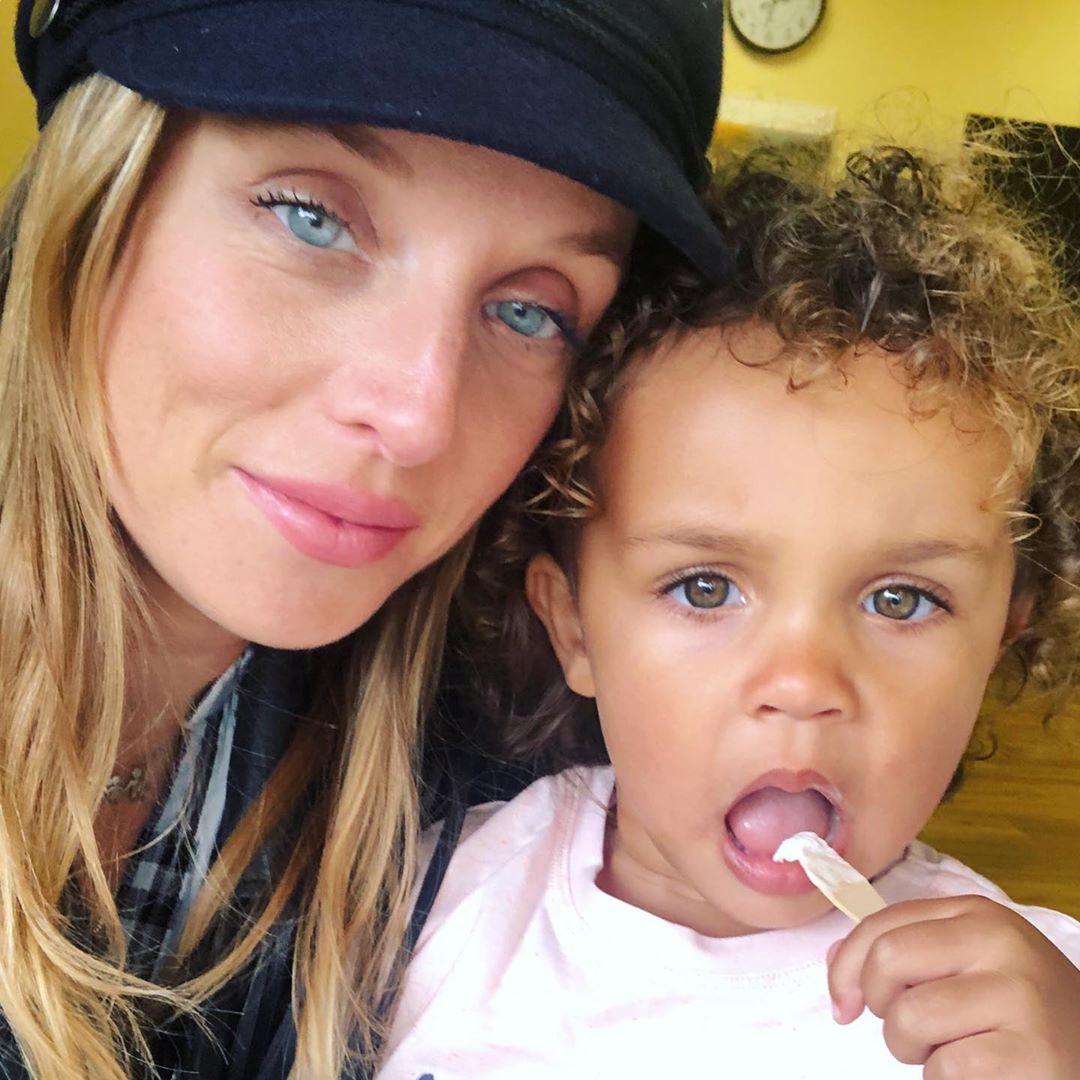 What positives will come out of lockdown?

Lockdown has levelled out the playing field for everyone. We all feel we are in this together. We lead very busy lives and it’s given everyone the time to feel a bit more and to be more compassionate, whether that is in your own home or whether you hear about things happening to someone else.

Which public figure do you most admire?

The late Victoria Wood. There were a lot of male comedians doing a lot of sexist, racist comedy and she was so brave. She stuck two fingers up and said: “I am going to be me”. 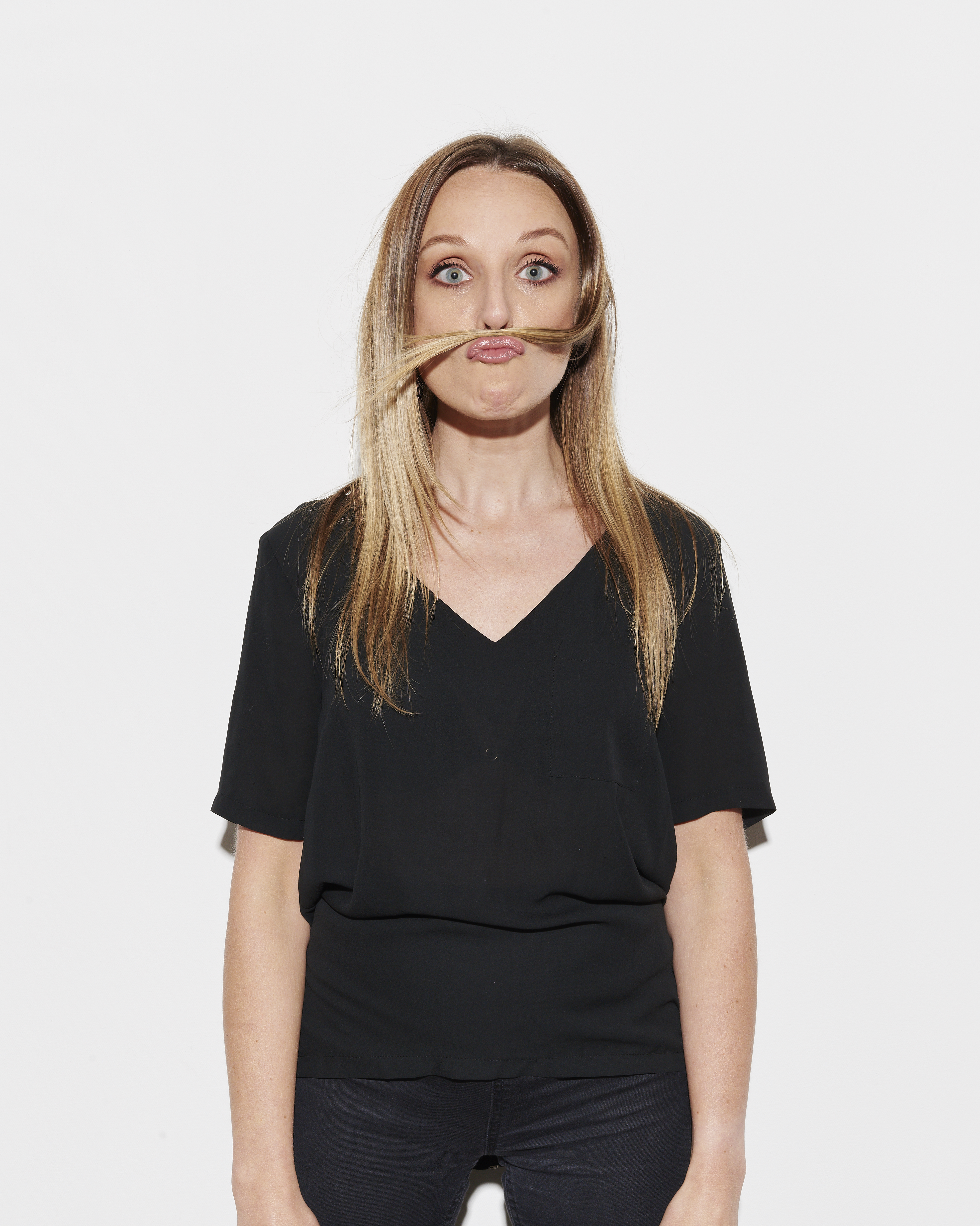 What possession would you rescue from a burning building?

My camera. It was the first thing I ever bought with my pay packet when I left drama school.

Spending days and weeks worrying about things that didn’t need to be worried about, because in hindsight, nothing is as bad as it seems to be and your energy is far better spent in other areas. 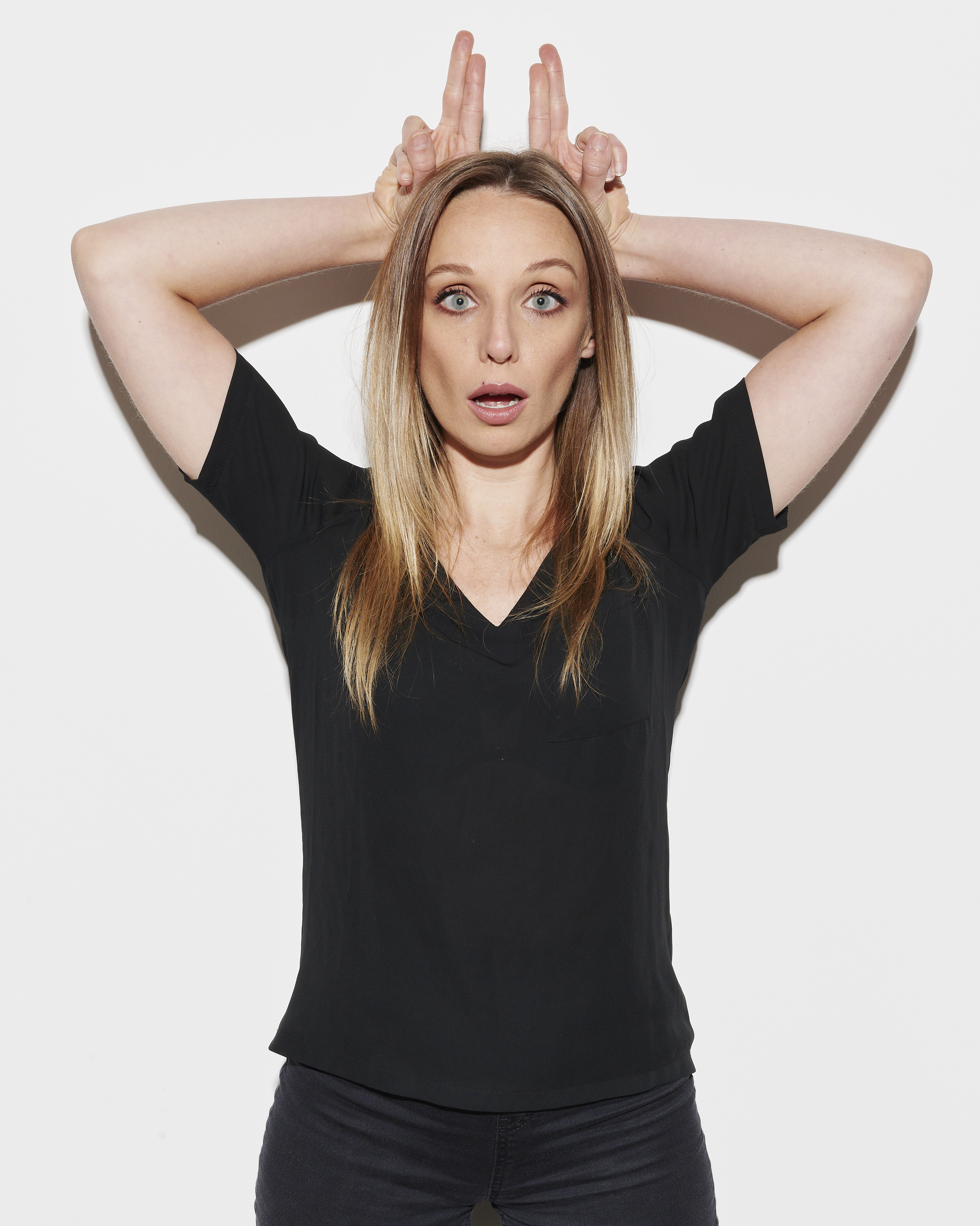 What song would you have played at your funeral?

It sounds a bit cliché, but My Way by Frank Sinatra. I love the original song and he is an absolute legend. It’s inspiring while you are here, too, as it makes you think about your legacy and what you want to leave behind.

Do you have a party trick?

I have double-jointed toes! 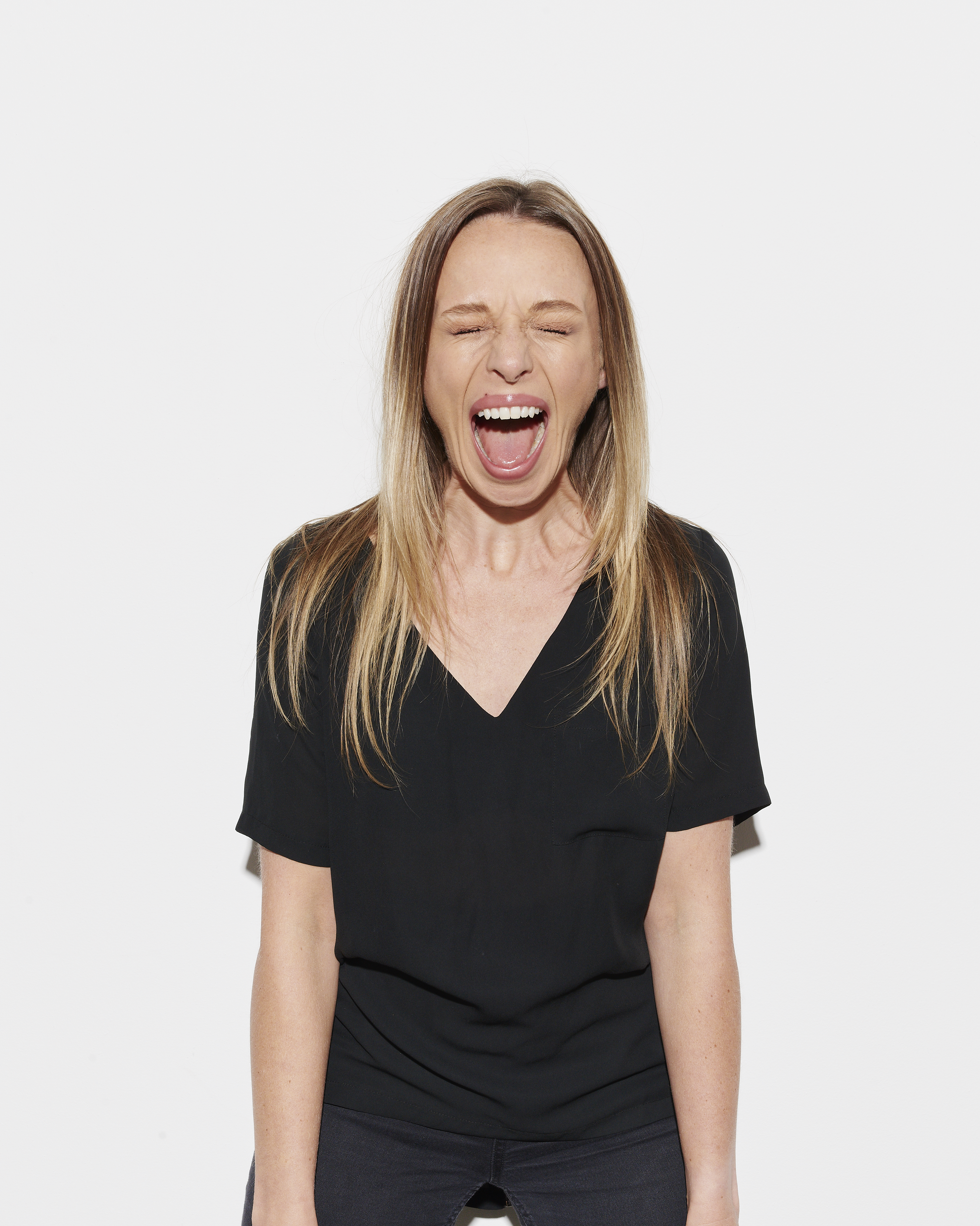 Tea. I can’t do coffee. I’m an energetic person and coffee sends me loopy! I have to buy tea wherever I go. I went to Cape Verde last year so I bought tea! I’ve got an entire tea cupboard.

How often do you have sex?

A lot less since having my daughter, Autumn. She’s three. 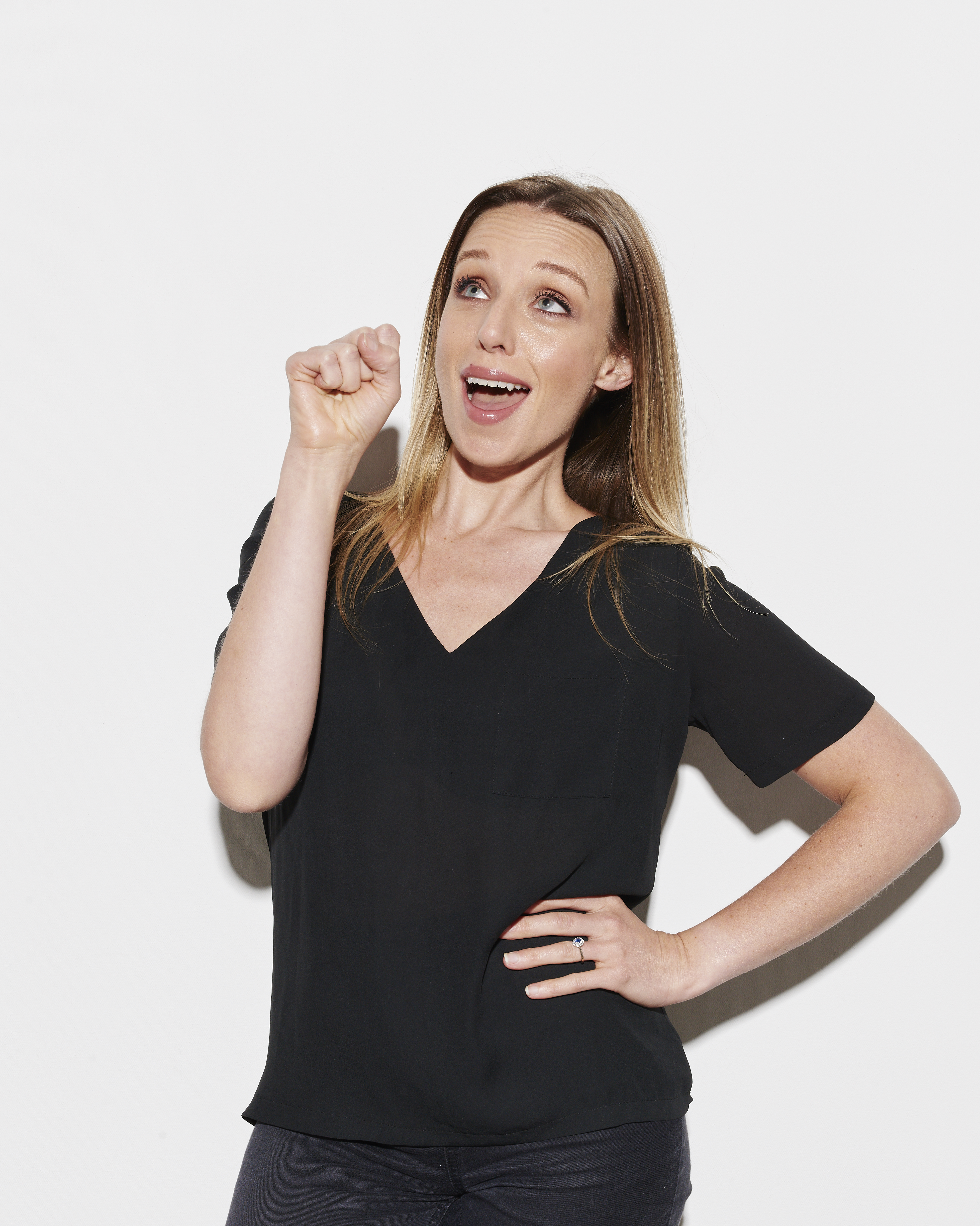 What has been your greatest achievement?

Autumn is the best thing ever. Aside from her, my great achievement is being at peace with everything I’ve done and being ambitious enough to get to where I want to be.

What do you think happens when we die?

We all move on, but our souls are around. They live on in people who were close to us. 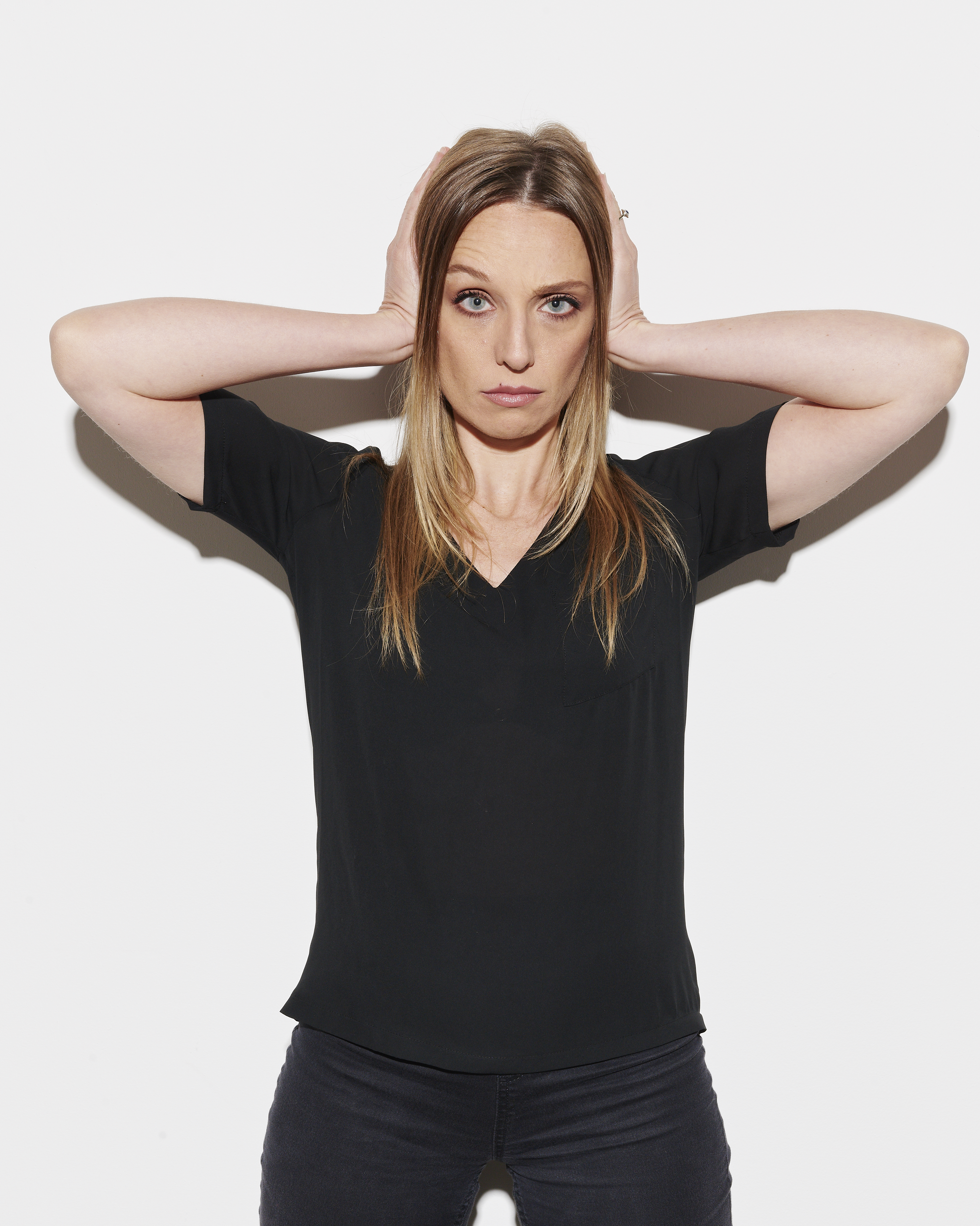 What do you never leave the house without?

I’ve got a saying: “Funky Monkey”, which means phone, money and keys. As long as I have those, I’m good to go!

Most famous person on your phone?

I stay in touch with a lot of people I went to school with via social media, and someone doing incredibly well is Lashana Lynch, who is in the new James Bond film.

36 Tie-Dye Loungewear Pieces That Are Both Cozy and Joyous