Beauty therapist Caroline Hirons has racked up 100 million views on her blog and her reviews can make or break a product – but how did she become so influential? 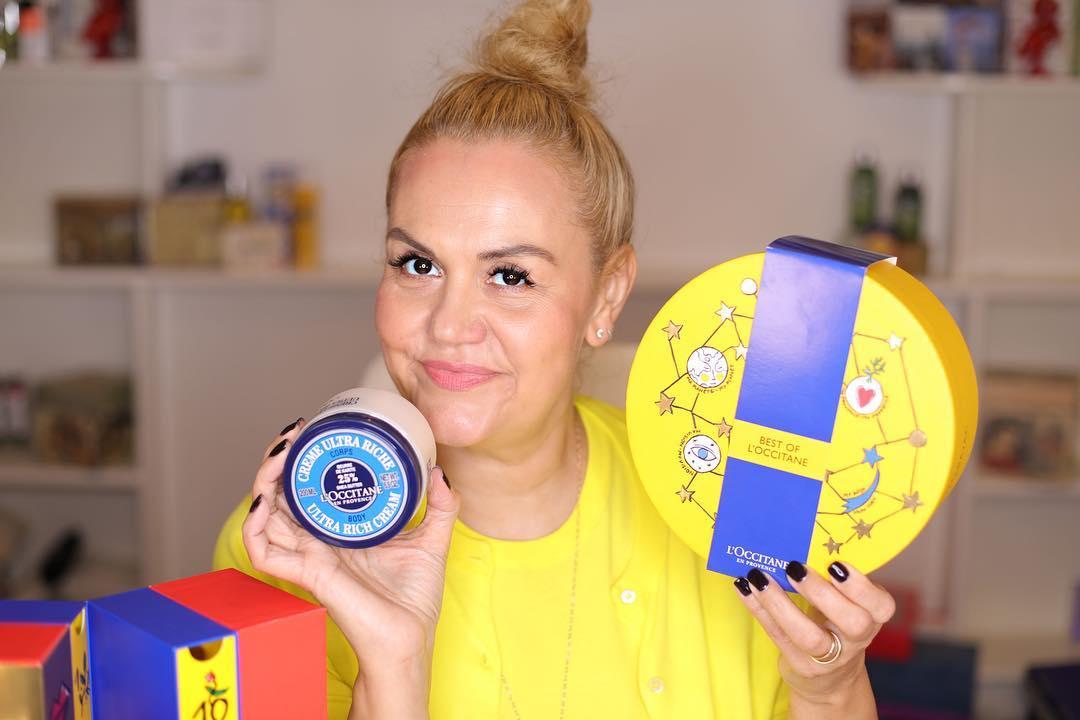 The mum-of-four is known for her down-to-earth, no-nonsense views when discussing the latest beauty launches.

She may not look like the typical selfie-loving young beauty blogger, but Caroline’s approach has seen her grow a huge following among older women.

Her content is particularly popular with the 34 to 65-year-old age group, and last year her company’s profits were in the region of £180,000.

Speaking to the Daily Mail, she said: “I do speak for the older woman in a way some of the younger girls don’t. I don’t talk down to people and I’m trained in beauty therapy. In my videos you’ll see me with my hair in a bun, jeans and trainers on. I don’t look immaculate. I’m not a Barbie doll.” 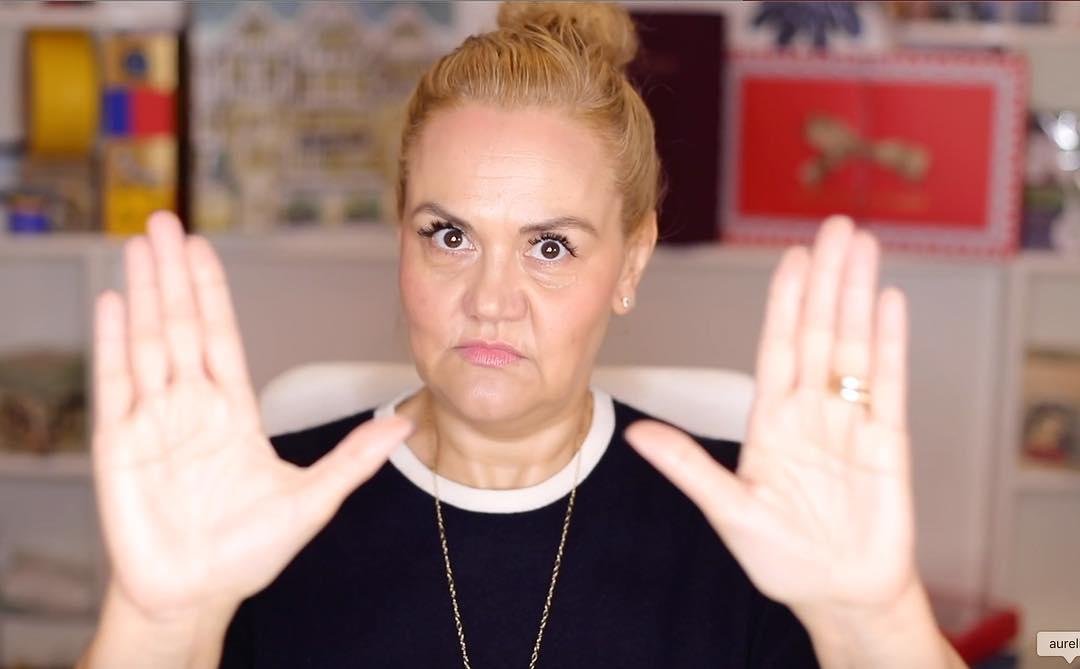 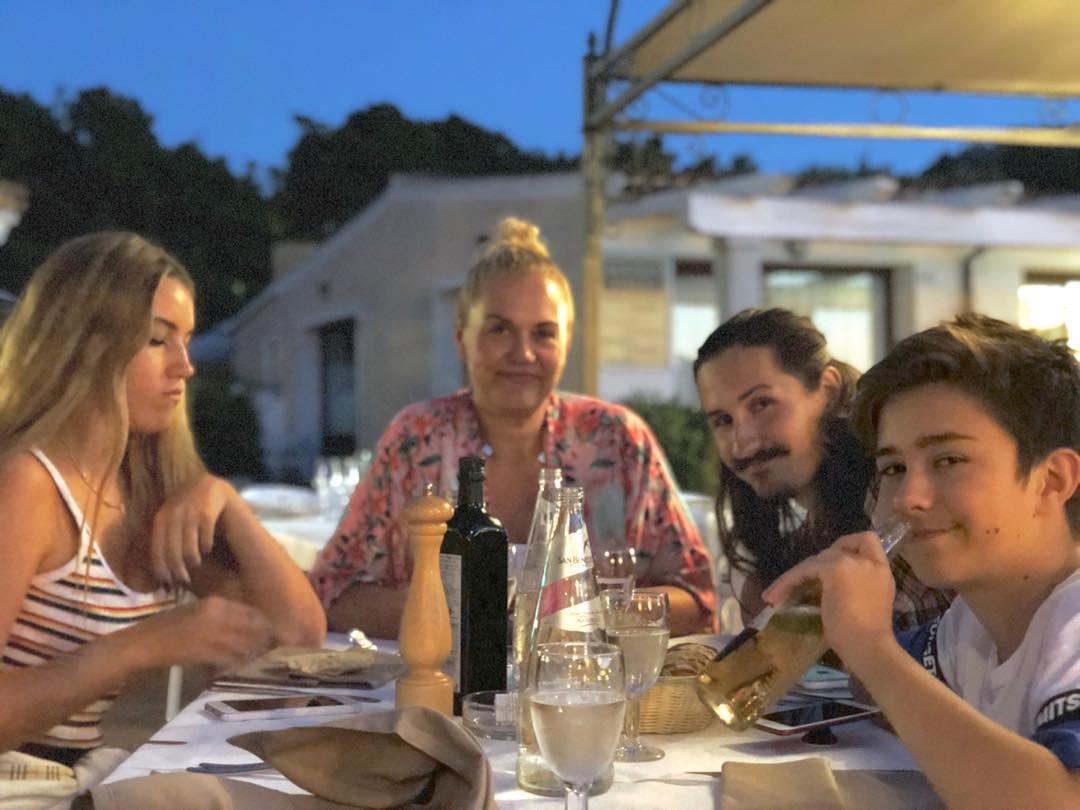 Caroline, who turns 50 next month, says that she’s not put off by other beauty bloggers in the industry who are “half my age and half my weight.”

In fact, her influence is so great that it’s been dubbed the “Caroline Effect” in the industry.

Just as anything that Kate Middleton wears usually sells out within hours, if Caroline rates a product it can fly off shelves.

When the beauty guru added Clinque’s Take The Day Off Balm to her Hall of Fame section on her blog, it went from being nearly discontinued in 2013 to having a 1,432 per cent increase in sales.

It is now one of Clinique’s top sellers.

Caroline is passionate about giving honest reviews and will often critique a product without telling the company so they can’t hike the prices up first.

She explained: “I don’t want to give them an opportunity to mess around with the price. My priority is the customer, I’m not here to make the brands money.” 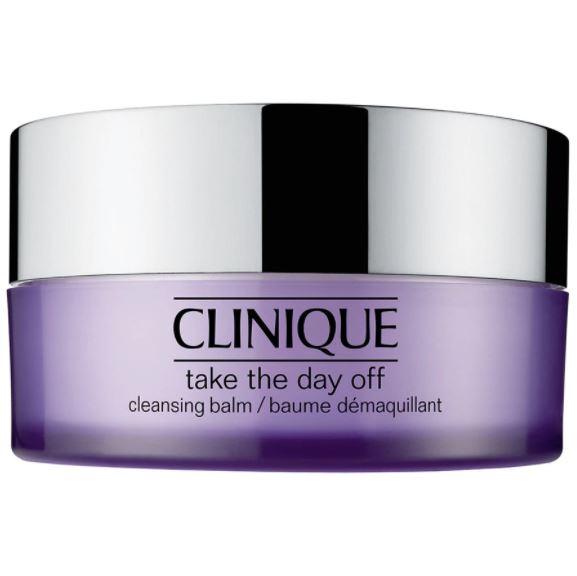 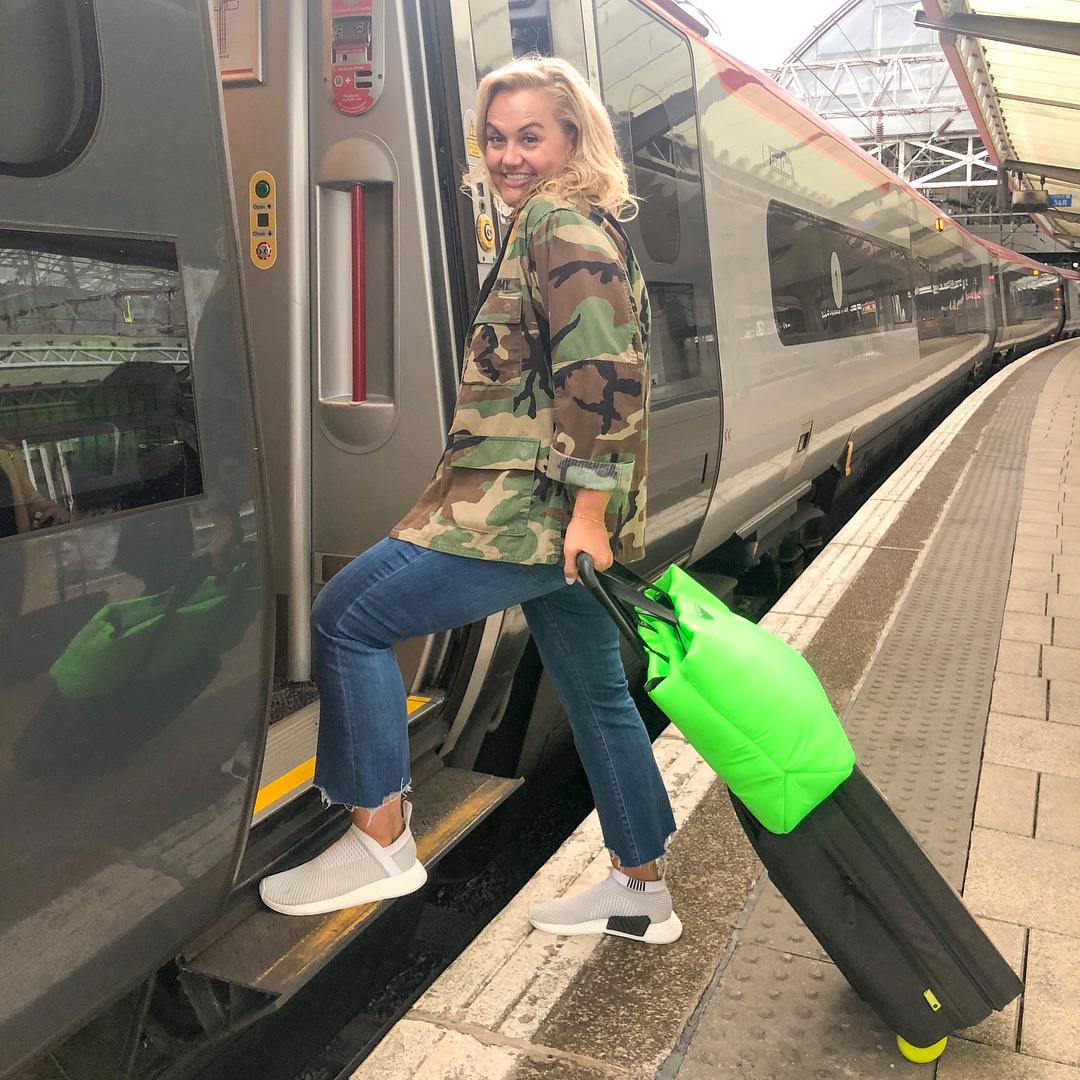 Her passion for beauty and customer service started at a young age, when her mum and grandma both worked on make-up counters for brands like Guerlain and Coty.

She recalls being taken to Liverpool to see her “nana” on her lunch break and was captivated by the “glamourous” girls who worked in the department.

Caroline eventually worked on a beauty counter herself as a Saturday girl for Aveda at Harvey Nichols in London.

She had a natural flair for the job and one Saturday ended up taking in more money than the entire team did put together.

Caroline said: “I’d ask customers about their lives, their kids and have a joke with them. People don’t like the hard sell. I never pushed a product on someone for the sake of it.” 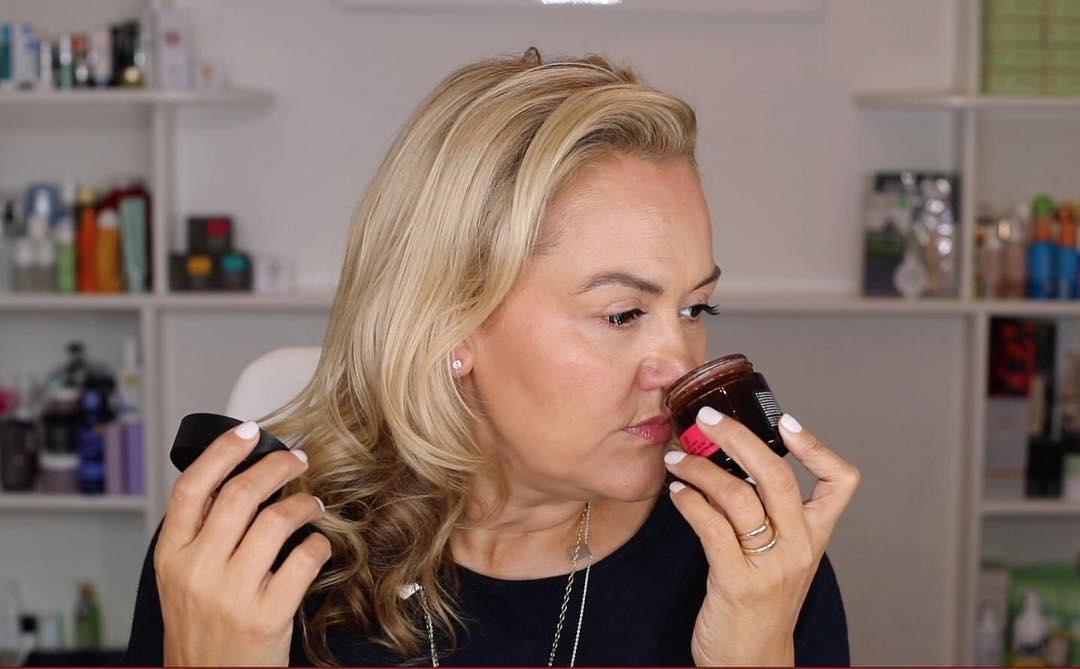 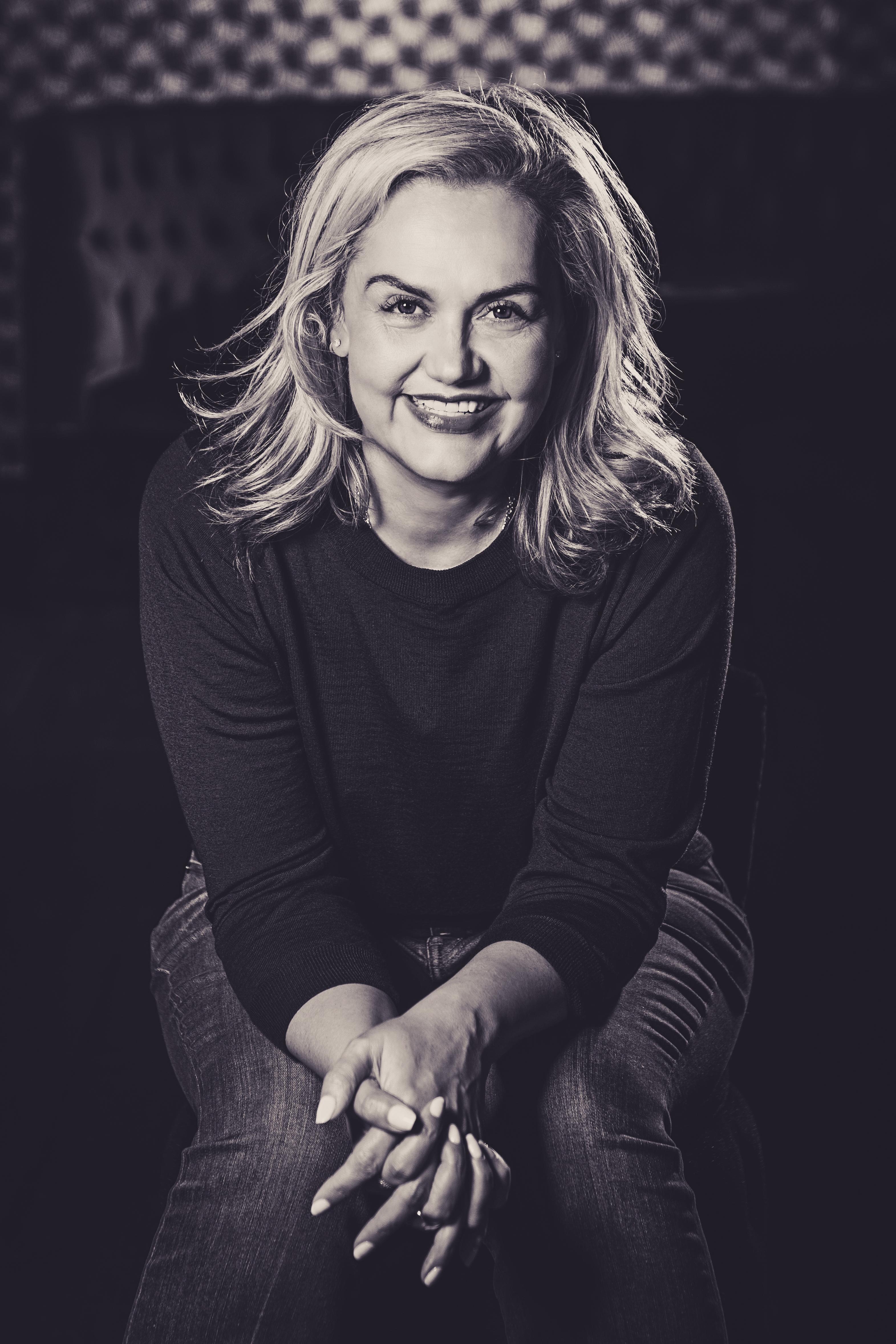 She later had a brief role with Liz Earle before becoming a freelance consultant for American brands looking to break the British market.

Caroline decided to launch her blog on the side of this job in April 2010, when she was 40 and her youngest kids were eight and three.

At first it was a “bit of fun” in her free time, but six months in she realised she was striking a chord with online readers. 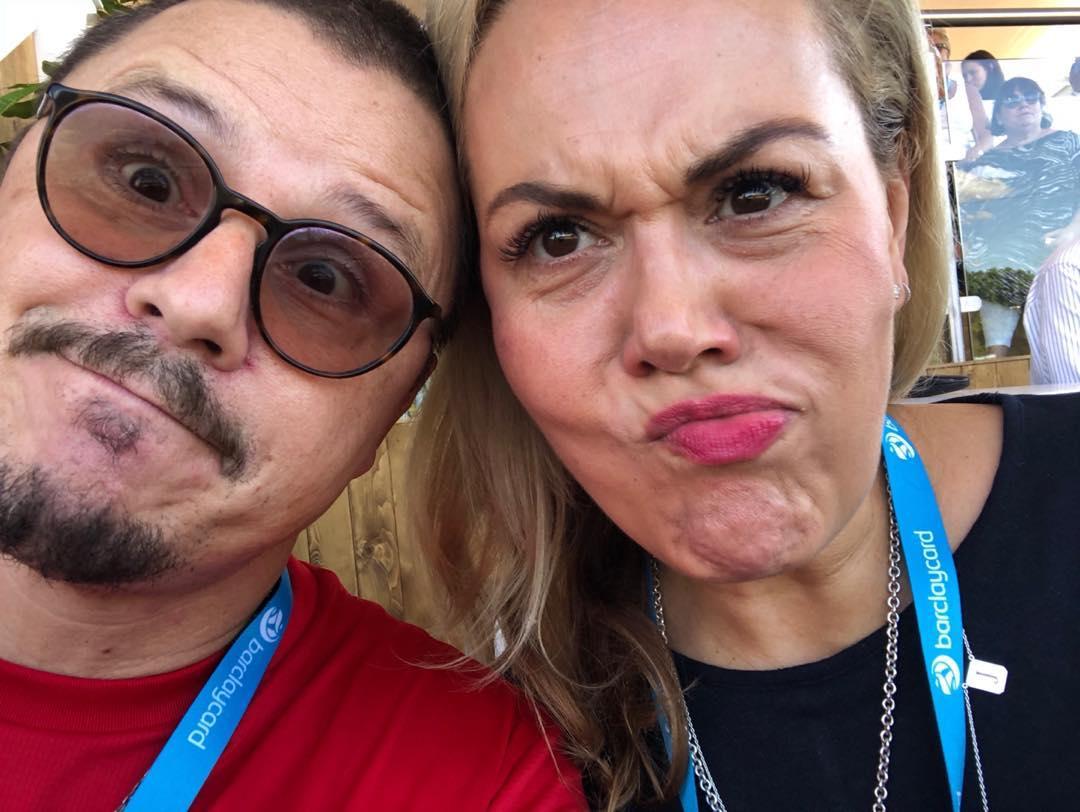 Now the blog is full of reviews, offers, videos and how-to guides, and Caroline focuses on being transparent with her followers.

When she does paid partnerships she will never hide this fact, and won’t give fake “good reviews” if she is being paid.

Caroline’s success has spread to the family, with musician husband Jim, 55, being a hands-off company director, eldest sons Ben, 27, and Daniel, 24, working for her full-time, and her youngest, Max, 14, and Ava, 16, showing an interest to be involved too.

Company records show her earnings shot up last year and had profits around £180,000. Not too shabby! 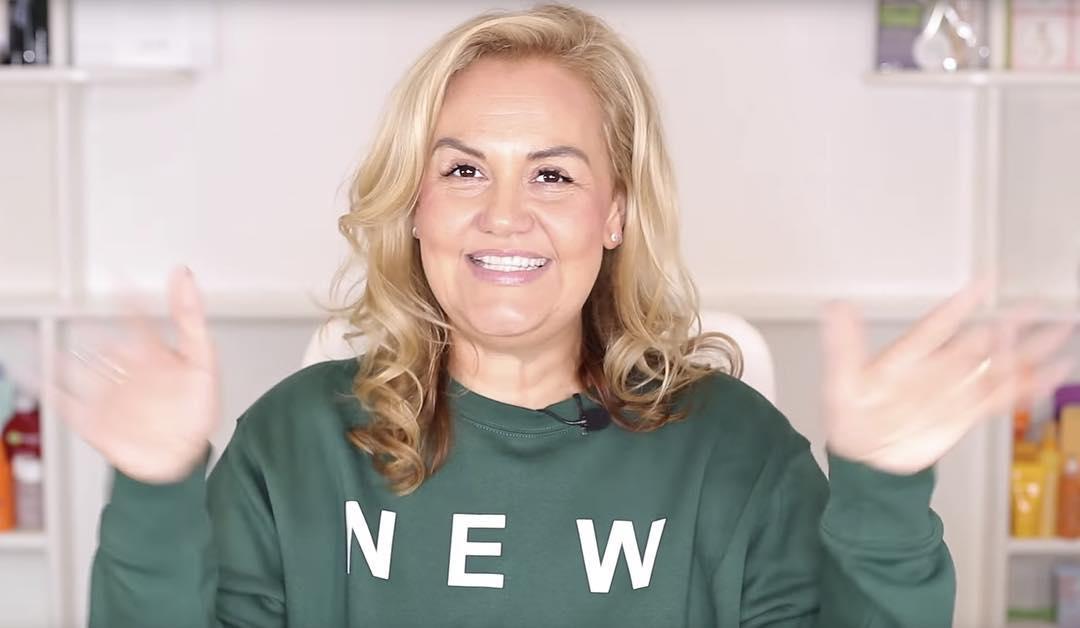 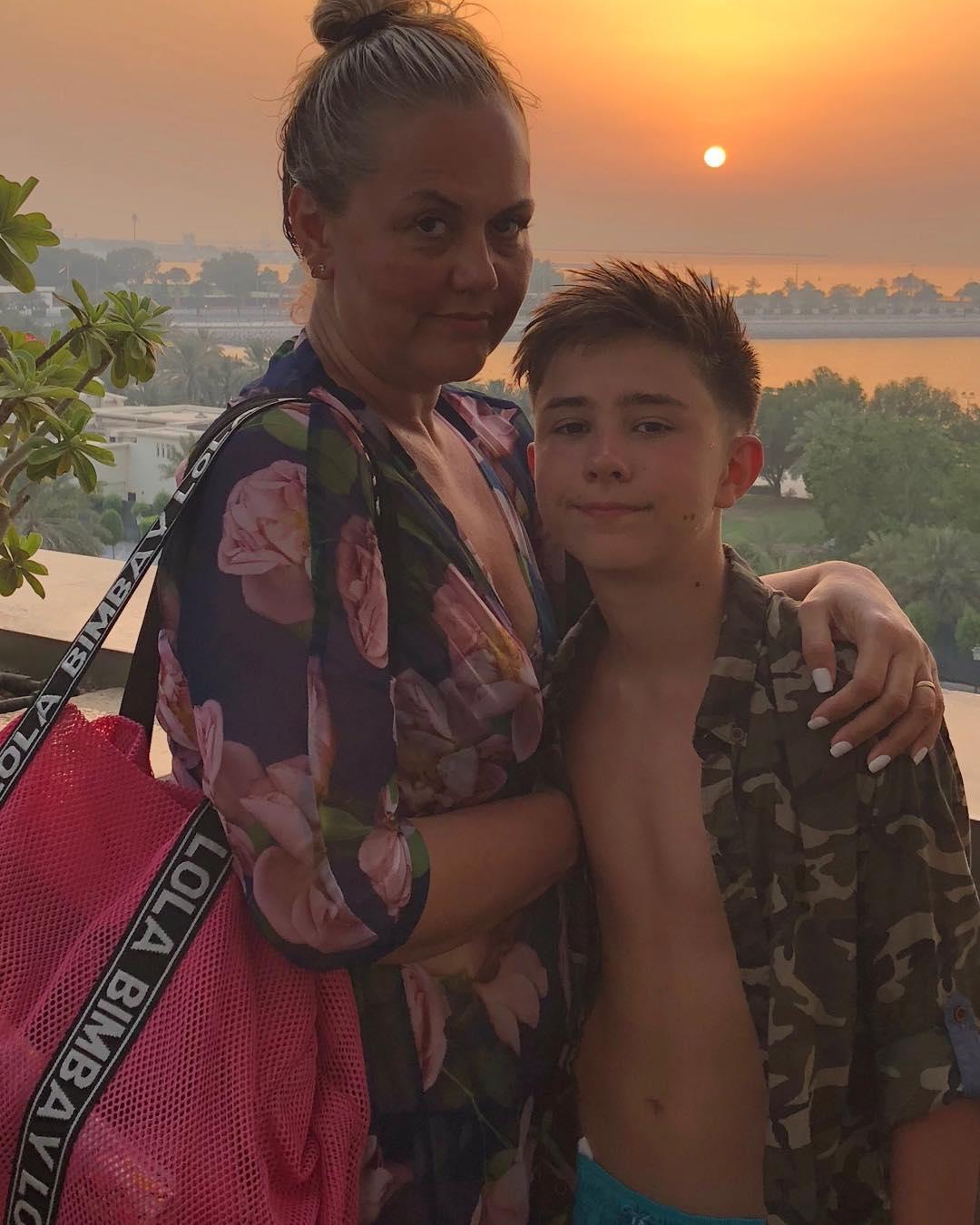 Her blog has a worldwide following, and has led to Caroline being frequently recognised in the street by fans.

And thanks to her 13 million views on YouTube, she says she can’t head to department stores or Boots to get make-up as it can lead to hours of selfies.

Many people ask her for advice about things like under eye bags, but others have a “cry” and break down about conditions such as acne.

She said: “I love that I can give people more confidence.”

Beauty blogger shows clever trick for getting a perfect winged eyeliner every time… by using a hairpin.

This is the £6 liquid lipstick that beauty bloggers are going wild for… and you can pick it up in Boots.

From Turkey to Egypt, visit these beautiful resorts if you’re dreaming of escaping winter’s chilly clutches – The Sun

Usher Styles His Hair in a Retro Pompadour for Rat Pack-Themed Party: See His Transformation

For Trendy Pieces That Won't Break the Bank, Take a Look at These New H&M Arrivals