A WOMAN claims her holiday's been ruined after a hairdresser destroyed her hair to the point where it snapped off.

Jackie Robles shared the mortifying experience on her TikTik account, where it's since taken the social media giant by storm with almost 370 thousand viewers tuning in the journey. 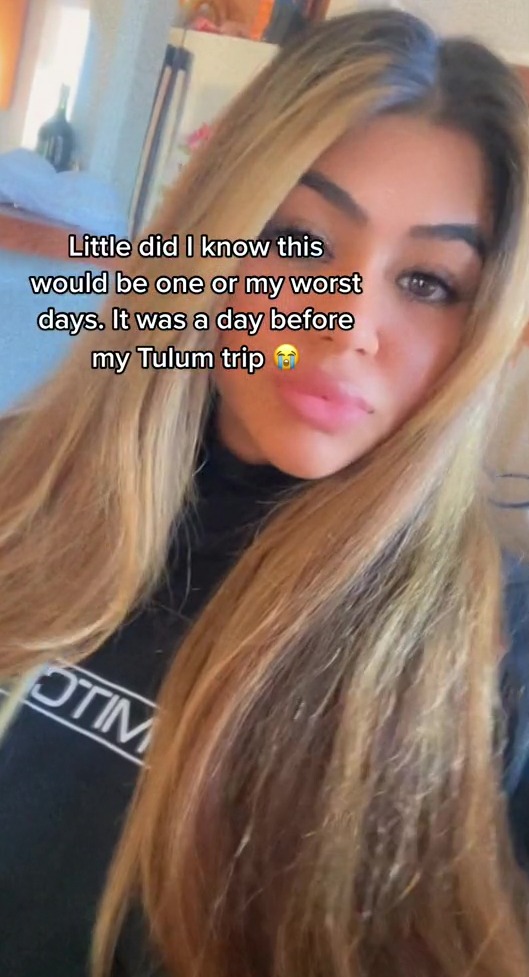 ''Little did I know this would be one of my worst days,'' Jackie said, revealing she was scheduled to go to on a holiday to Tulum, Mexico the following day.

According to her, she had gone to a licensed hairdresser – because this took place during the pandemic, the professional had arranged the appointment at her house.

After getting a head full of red locks, Jackie was pleased with the final result.

Jackie was mortified when she realised that half of her long locks had snapped off, leaving her with a very uneven and messy look.

She then added: ''I was told it was probably the climate change that did it or I got in the ocean.

''But I made sure I didn't get in the water because I had just dyed it,'' she insisted.

After returning form the sunny coasts of Mexico, Jackie had to resort to drastic measures in order to salvage whatever hair was left.

''I dyed it back to black and I had to cut it super short,'' she shared a few snaps.

Although the new hair did look significantly healthier and more shiny, Jackie was left in tears after saying goodbye to her long, luscious locks.

Despite being just as distraught, observant viewers pointed out: ''The hair looks already broken in the first pic just not as noticeable.''

''Your hair was already very damaged in the first pic but it was her fault for not telling you that and continuing to damage it more,'' another agreed.

Others were confused, like this person who was wondering: ''Not really sure how she has her license unless she doesn’t have much experience.

''Reason why I don’t trust anyone with my hair,'' one user commented.

Meanwhile, hairdresser shows off ‘dusting’ technique for women who want to keep long hair – but people hate the idea.

Plus, you’re washing your hair all wrong…expert reveals how to keep it fluffy in the winter & one tip may surprise you.

Also, a woman's been left in hysterics after a tattoo artist messed up her easy inking so badly people say it looks like a toenail. 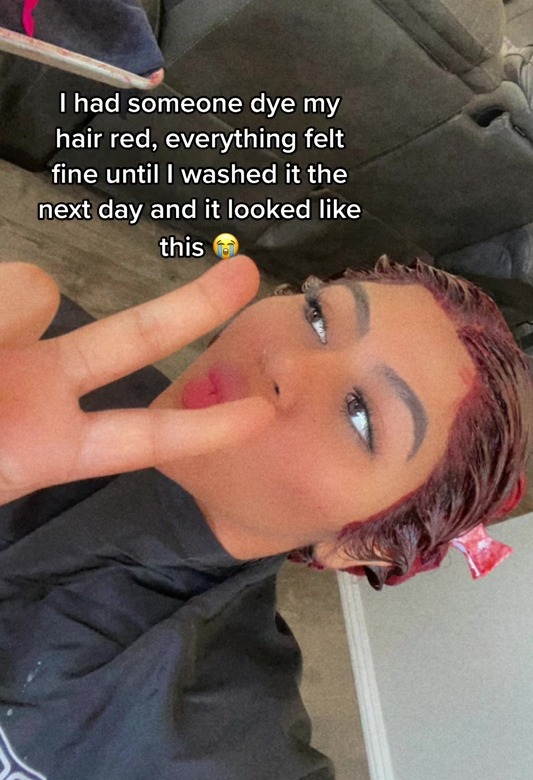 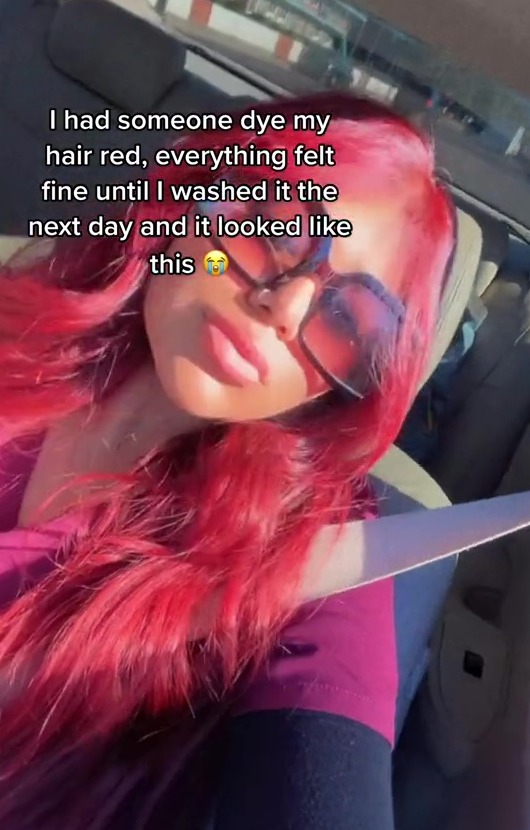 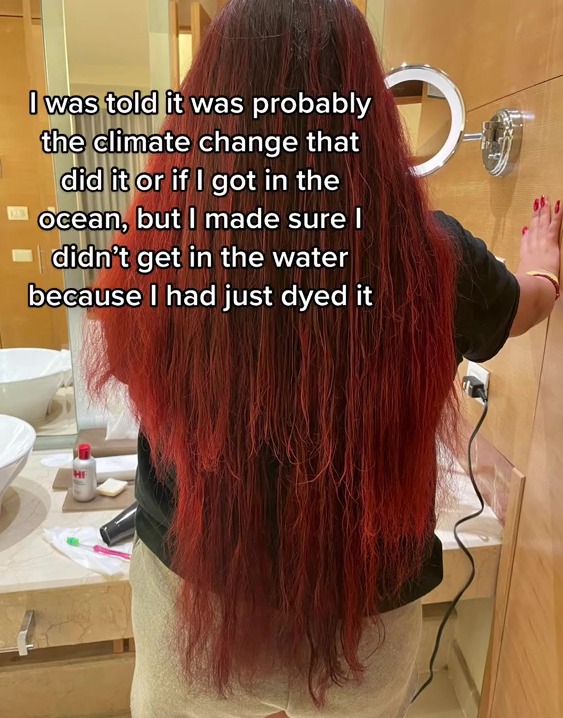 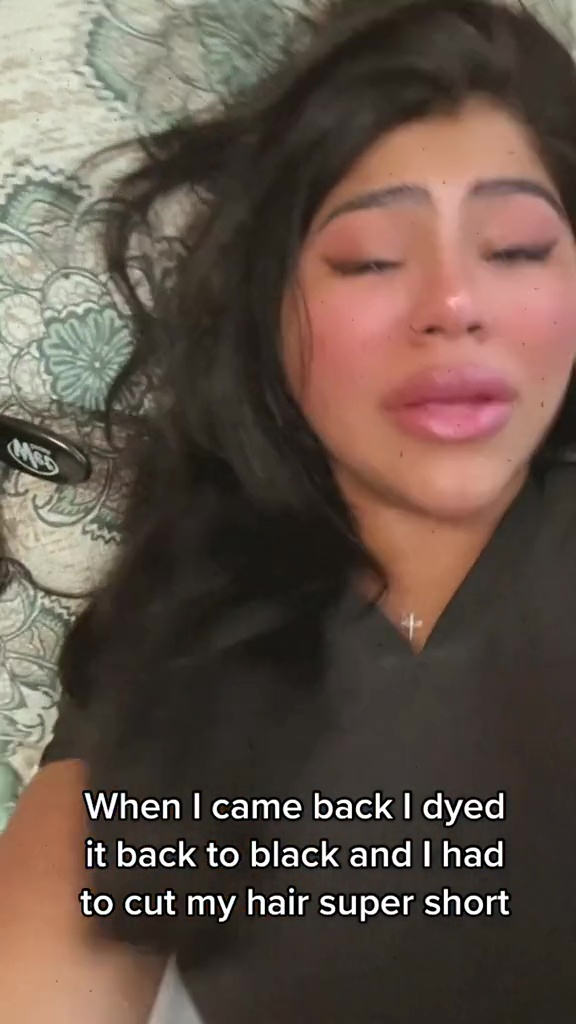