OF all the things you wouldn't want to find in the pocket of the joggers you borrowed from your boyfriend, an empty condom packet is probably top of the list.

But that's exactly what happened to Lory, who was left stunned when she discovered the incriminating evidence in her beau's trouser pocket. 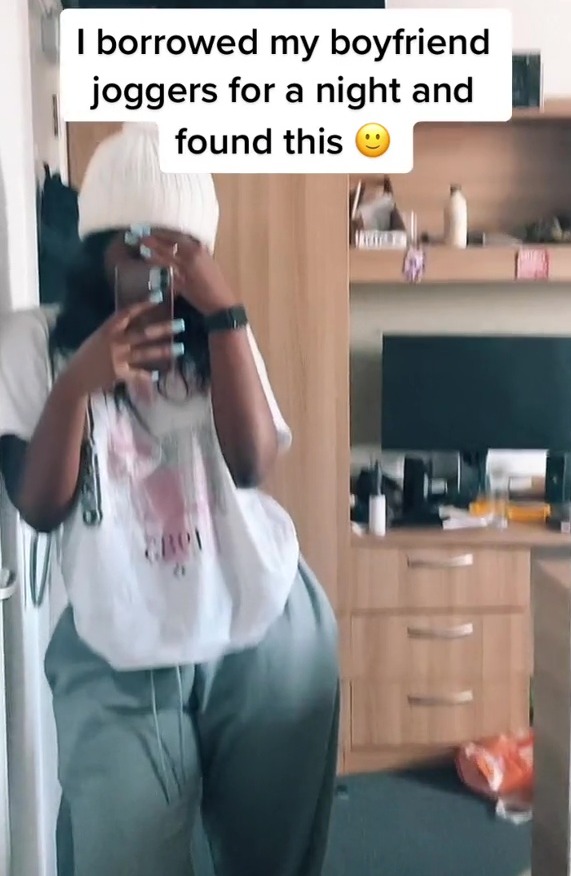 Taking to TikTok to explain the situation, Lory told her followers: "I borrowed my boyfriend's joggers for a night and found this."

In the video, she's seen reaching into the pocket of the oversized pants and pulling out a red Durex packet – which appears to be empty.

Lory is then seen turning the camera to her boyfriend, who is laying innocently on the bed – apparently unaware of his other half's discovery – before rubbing her hand on her head as she ponders what to do.

"Do I go crazy now or later?" she asked her followers.

In a later video, she was asked for an "update", to which she responded: "Haven't confronted him yet. Want this to be interesting."

She then added: "Any crazy girls out there have any ideas on how to go about this?"

Questioning herself, she then added in a comment: "Or should I just ask straight up without doing anything crazy?"

Lory was quickly inundated with suggestions – with one person writing: "Buy a 'sorry you're leaving' or farewell type card and give it to him with it stuck inside." 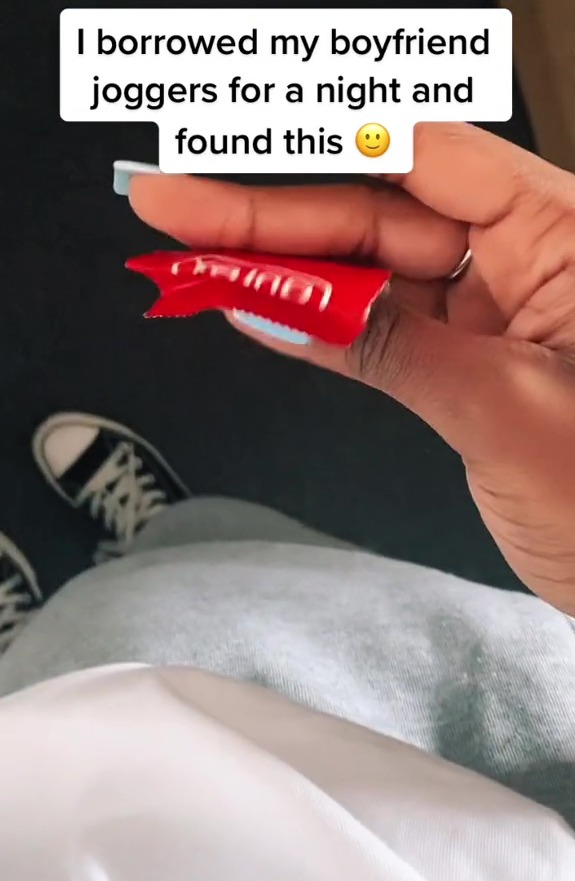 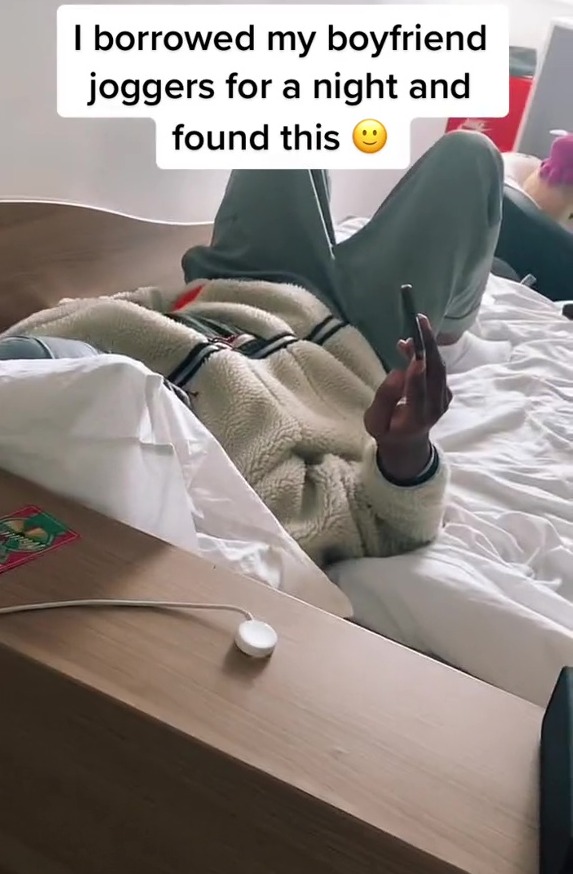 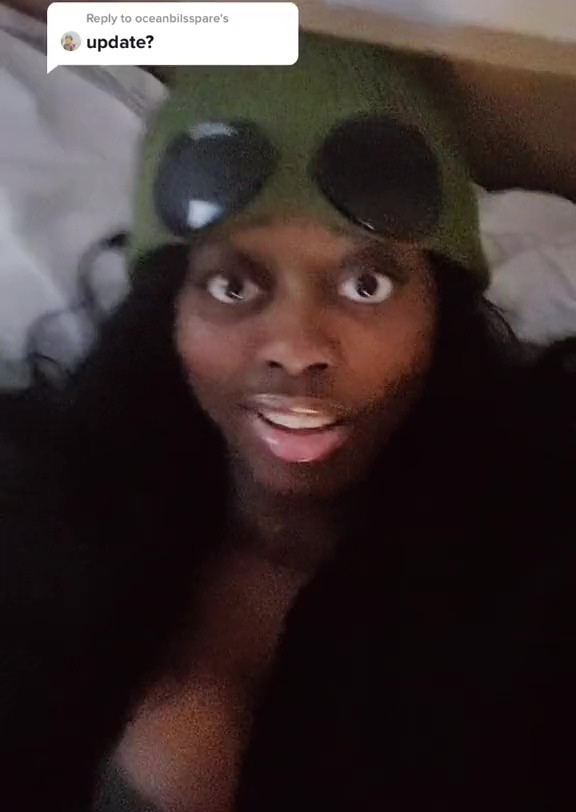 Someone else wrote: "Walk up to him and say, 'This fits you? Wouldn't you need a smaller size?' and hand him a pack of smaller ones, keep the joggers and leave."

"Wait until New Years, let him take you for a meal, let him pay, get your gifts girl and then for his last present say 'I know it's only small but…'"

I'm an expert at spotting a cheater, says this self-confessed homewrecker.

This sugar baby rates the gifts her man gives her from a 1 to a 10.

I discovered my boyfriend has a profile on an app for wealthy SINGLES.