A BLOKE who hates the baby name chosen by his wife says he's scared the tot will face bulling in years to come and end end up resenting her parents because of the unusual choice.

His wife settling on George – an name usually reserved for boys – leaving the bloke puzzled as he at first 'assumed she was joking'. 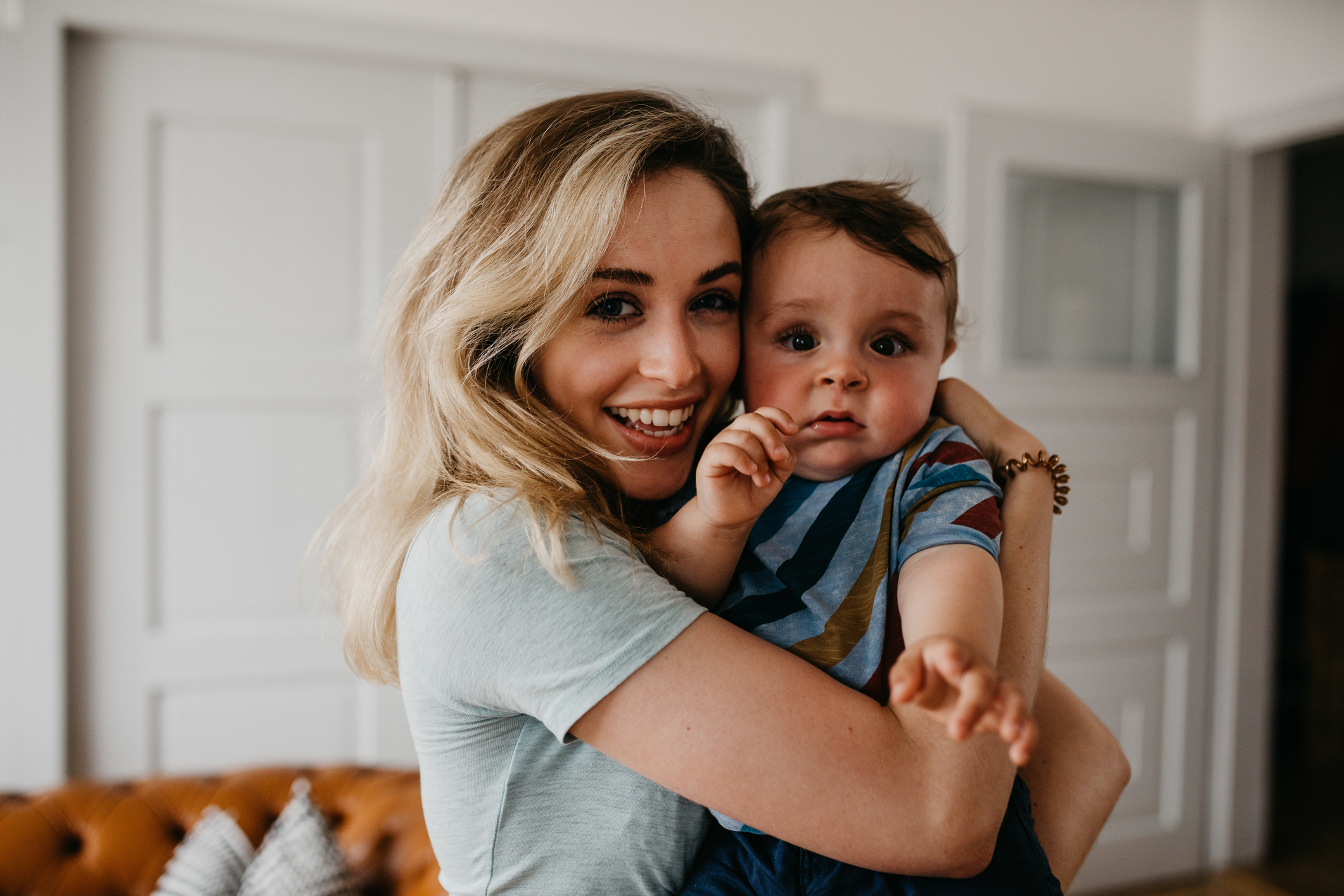 Later, the discussion became heated and the man offended his wife, saying 'only a lunatic' would think George was a good name for a baby girl.

His wife refused to compromise with a more traditional female name, like Georgia or Georgina.

Writing on Reddit, the man explained: "We both are very normal and average, so at first I didn't believe her and thought she was joking when she said she liked the name George for our daughter.

"This came after we'd been discussing traditional girl names for our daughter, so it wasn't even like she'd been considering anything gender neutral previously."

"There was no reason in particular for wanting to use George other than she liked it because it would be unique and she thought it would be cute." 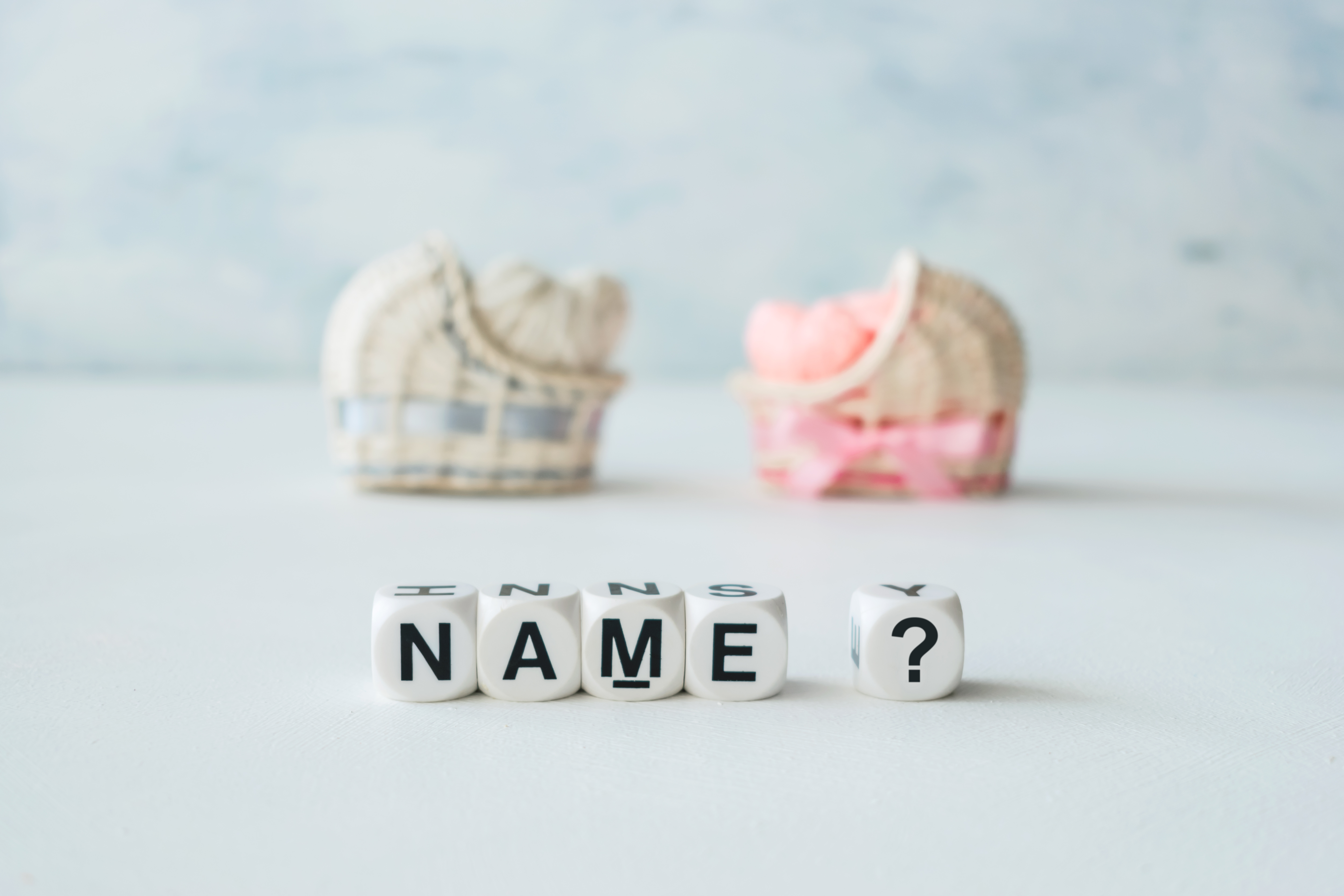 The man voiced worries about the unusual choice of name causing problems for their little girl.

He continued: "I was against it because it's going to lead to a lifetime of bullying.

"I can see our daughter hating us when she's older for forcing her to deal with a name that made her a target for bullies, and she would be within her rights if she did."

The discussion lead to an argument, in which the woman "aggressively" tried to change her hubby's mind, and he said "only a lunatic would think naming a girl George is a good idea."

He explained: "I have tried to backtrack some by pointing out that I never directly called her a lunatic but only said that someone who thinks it's a good idea is one, but that hasn't made any difference. 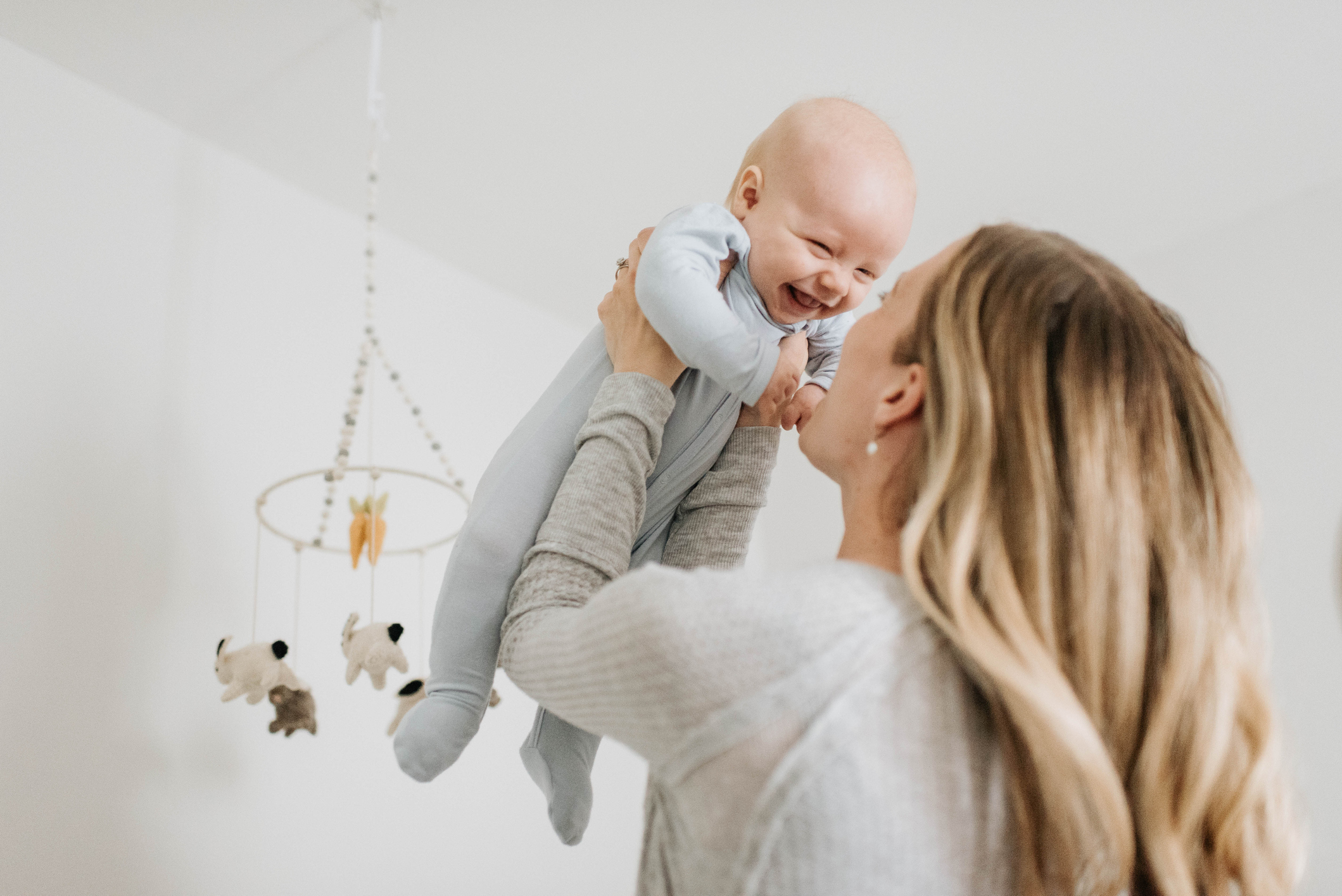 "The thing is I still do believe that it's a crazy thing to want to do and borderline parental negligence. "

People were divided on the man's story, with some agreeing with him for pushing back on the unconventional name, while others disagree.

One person wrote: "George is actually a cute name for a girl. If she was called Georgina or Georgia, a lot of people would call her George anyway." 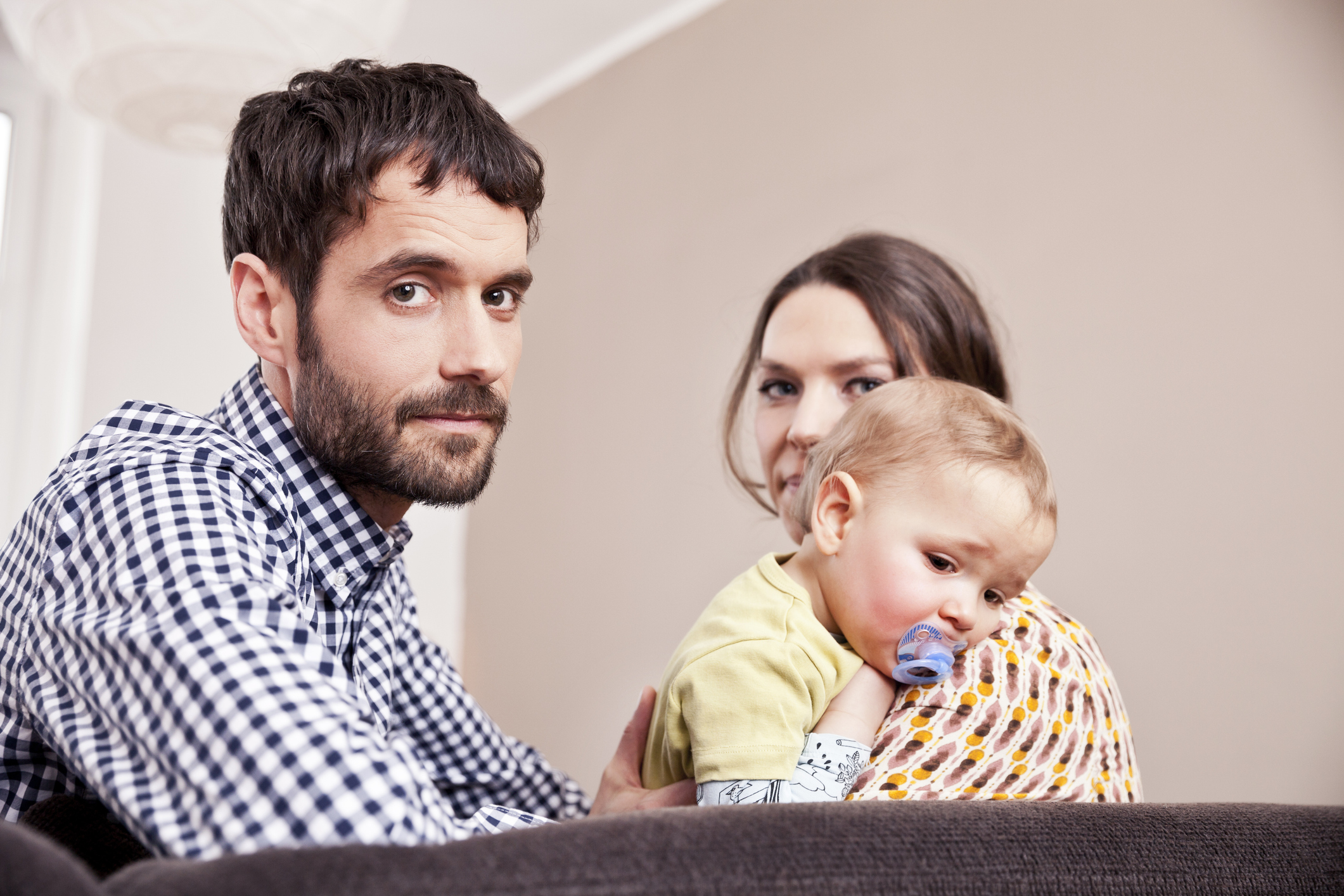 Another said: "I'm a woman with a "boy's" name. Now it's a little more popular for girls, but I was the only girl with that name I met growing up, and I had several boys in my classes with the same name.

"Literally no one ever teased me about it."

In support of the man, one said: "She should be considering your opinion rather than just settling on one name and insisting that that has to be it."

Another agreed: "A child’s name should be agreed upon by both parents. if one of you don’t like a name: it’s out, and you find another that is unanimously liked."

In other parenting news, a mum has been savaged after posting photo of her toddler drinking beer – then hits back that it’s not like she’s ‘shooting heroin’.

Plus a mum reveals how she gets viciously mum-shamed for ‘dumping’ her kids on her parents with people saying she's lazy but that she doesn't need the break.

And this woman used wrapping paper for curtains to keep warm, but people think her house looks like a magazine now.