A WOMAN has cleared £30,000 debts thanks to renovating old ambulances into mini homes on wheels.

Creative Samantha Bond, 39, from Bristol, is now a full time camper van builder and has renovated ex ambulances all over Europe, including, Wales, Spain, Portugal and France. 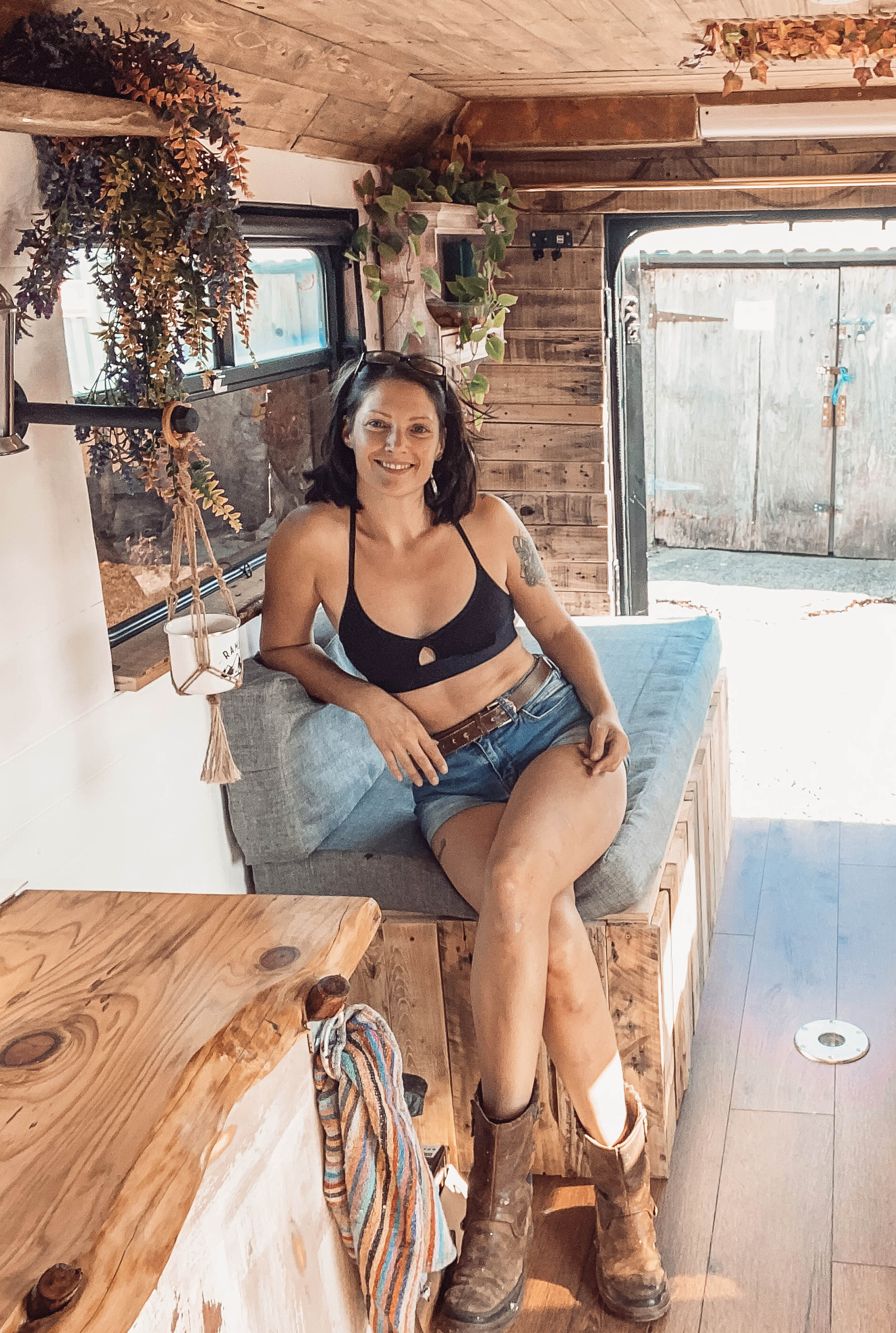 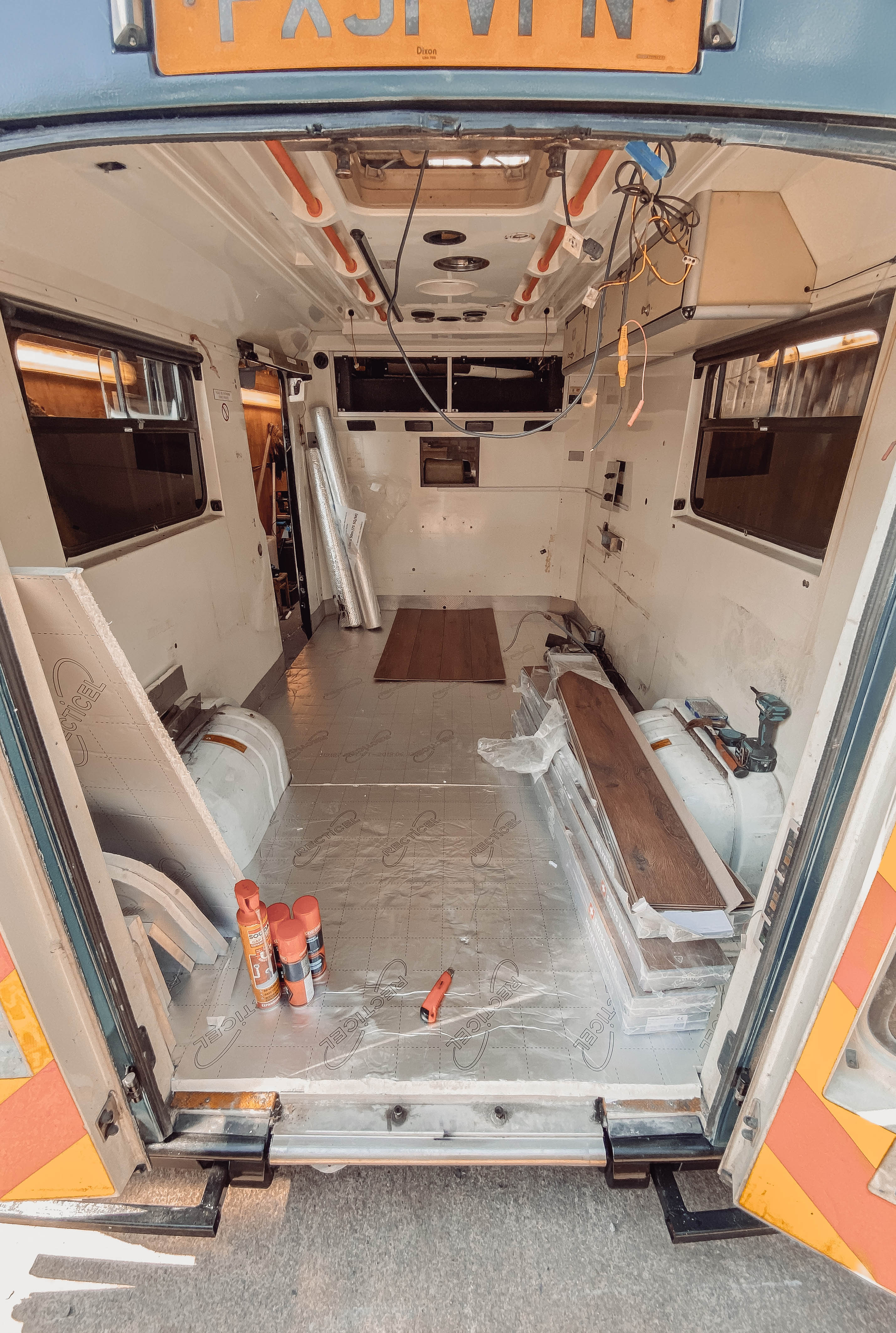 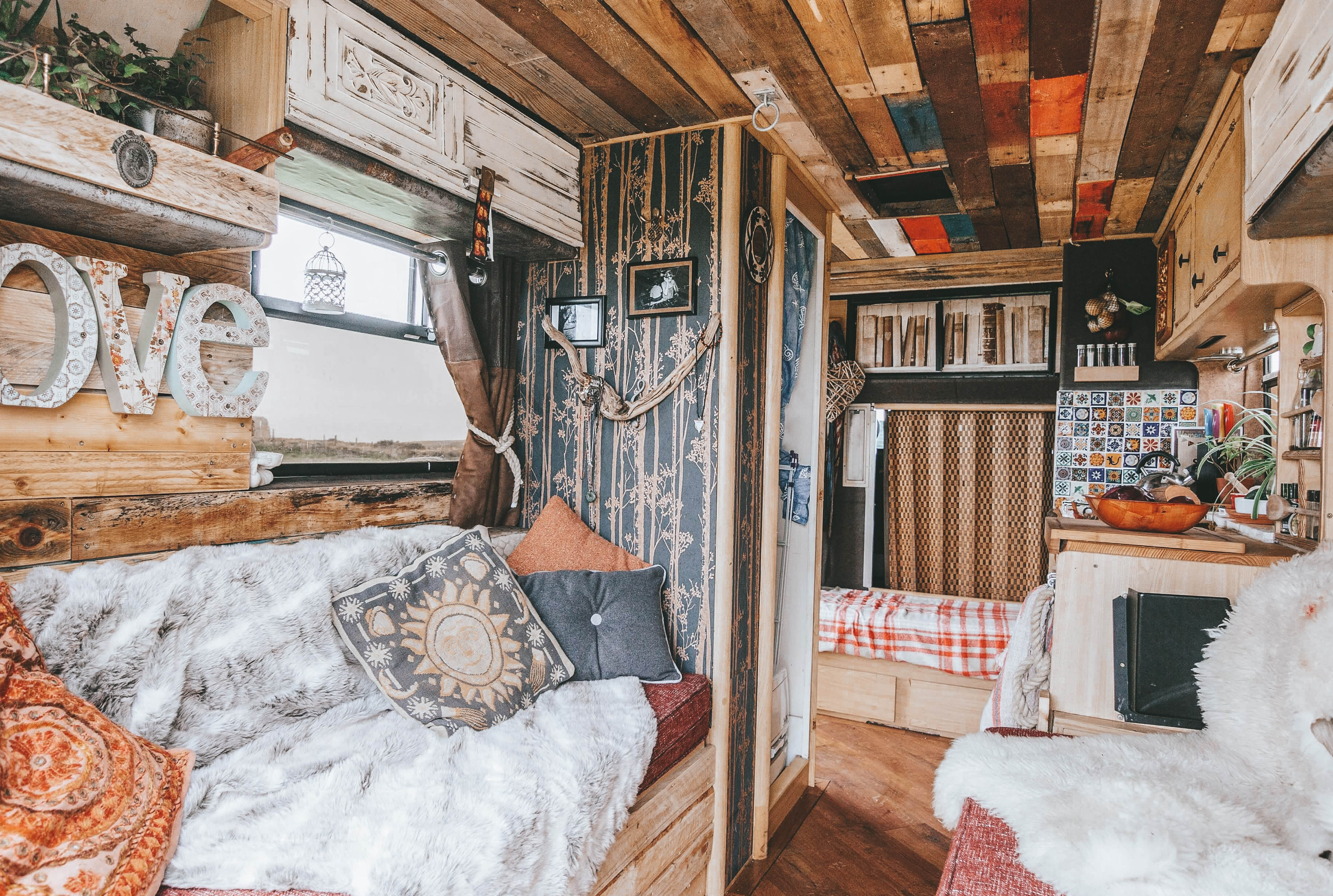 Samantha has since now bought eight ex ambulances to turn mini homes and they can sell from between £15k-18k each.

She says doing so has allowed her to clear her £30k debts.

She added: "I take old tired ex service ambulances and I give them a new lease of life as a rustic reclaimed upcycled camper van sourcing local materials second hand so each one is totally unique.

"I first purchased an old ambulance in 2012 in the winter from London, I decided to rip out the interior and put my own stamp on it.

"This was the start of something that I had no idea would become a business.

"A year later I found an identical ambulance that was in need of ripping out so I decided to purchase this and get a workshop and do this as a hobby over a summer, I sold this almost immediately and thought that was fun.

"By chance someone sent me another one on Facebook that was again, identical!

"I completed my third one six months later that again sold immediately."

Samantha has now purchased eight ambulances, five which are mid way through being finished, and three completed.

She said: "Customers have said they are often stopped by other people who want to have photos taken with their restored.

"Because these are bespoke and handmade with love. And they are all different!

"The projects gave me a whole new career. I've cleared all of my debts, and it has allowed me to become my own boss.

"It has changed my life, I am now able to be creative and not sit at a desk." 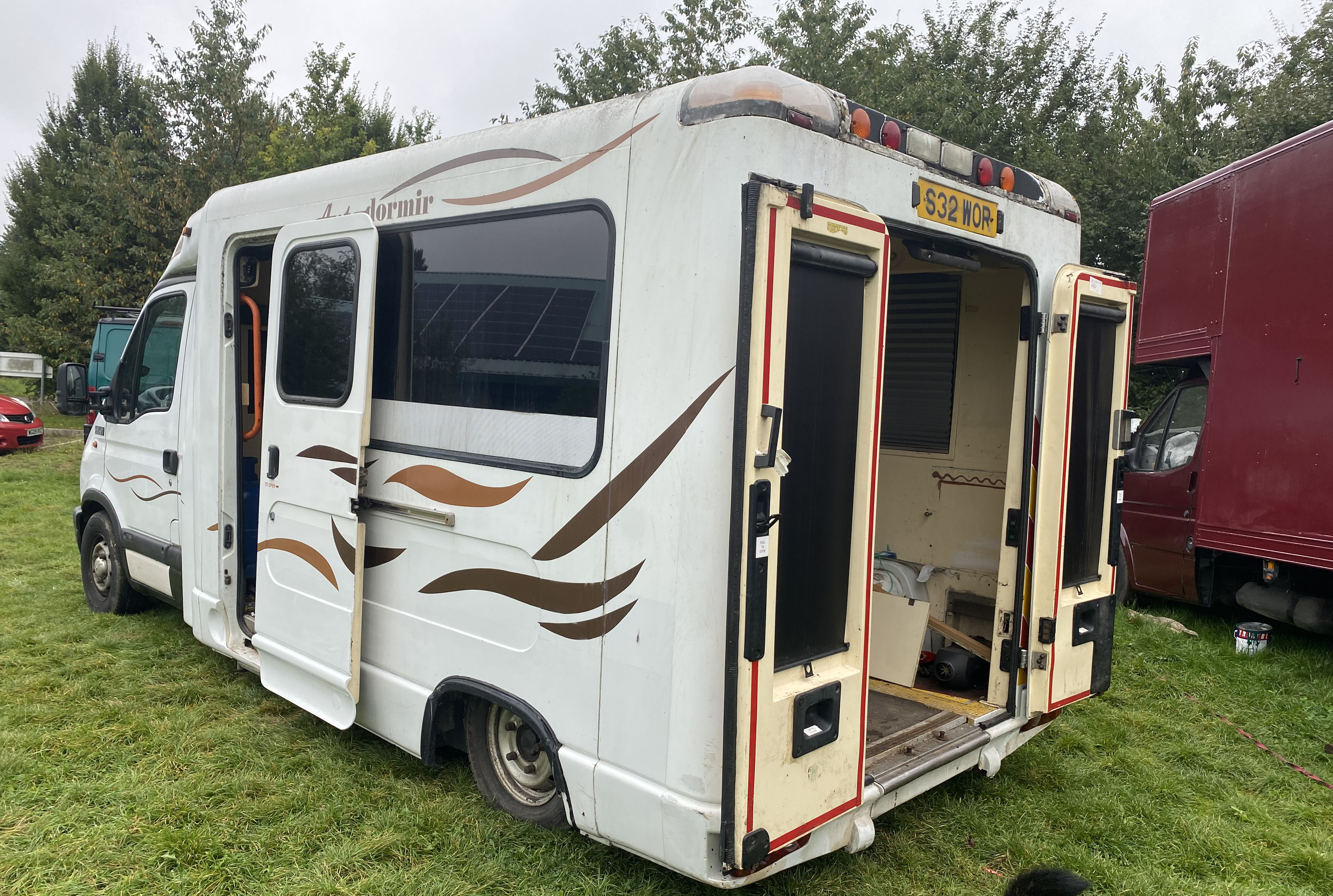 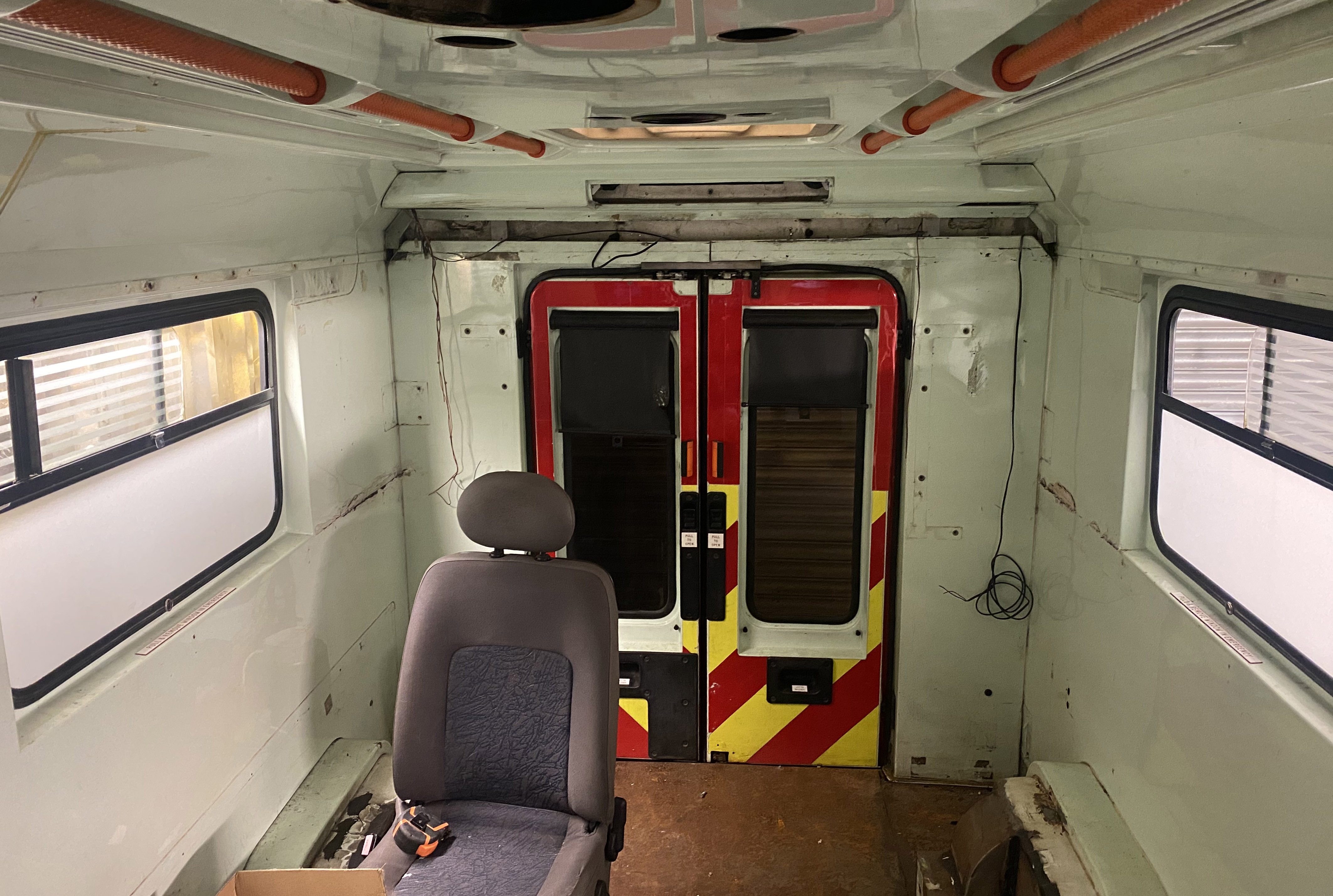 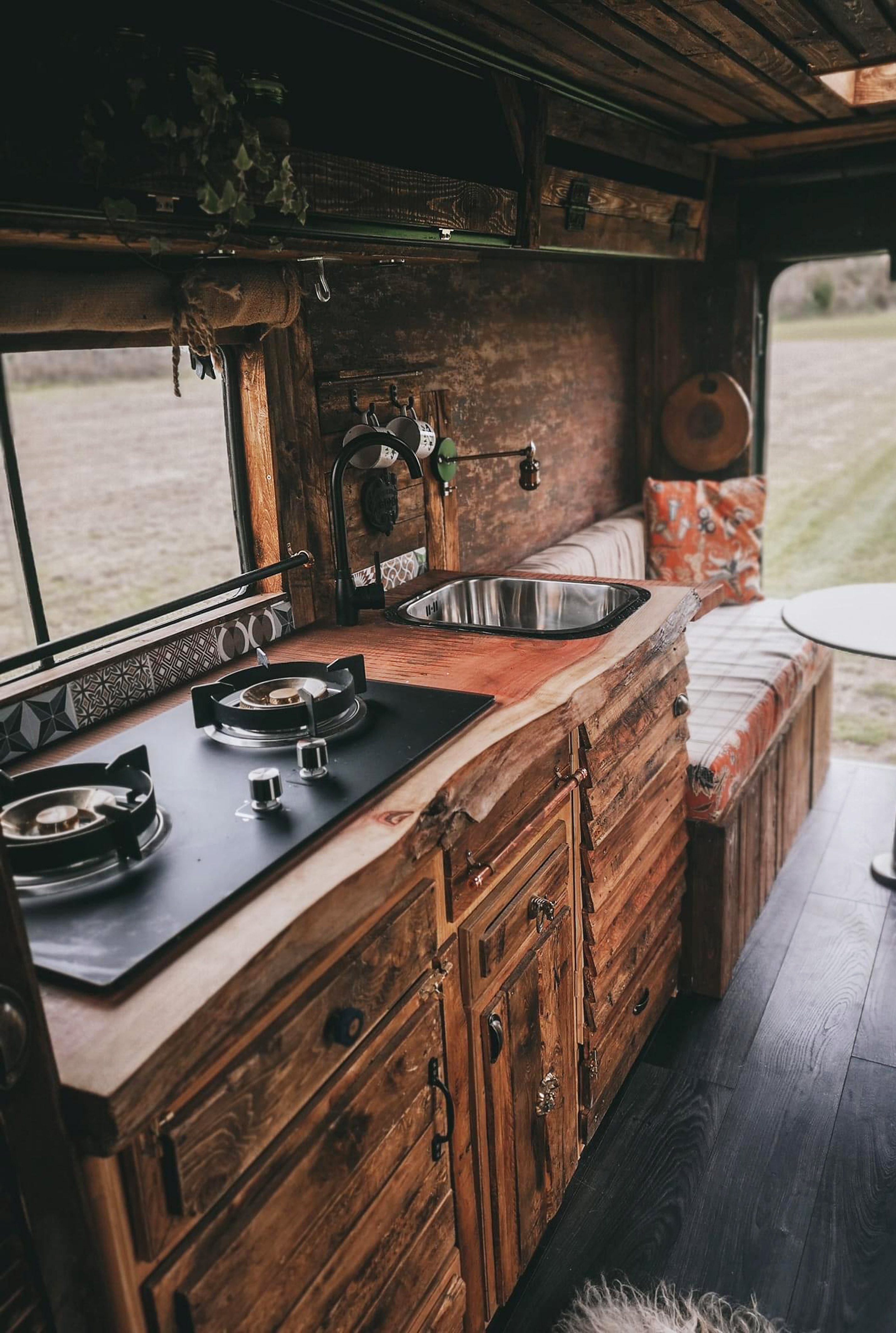 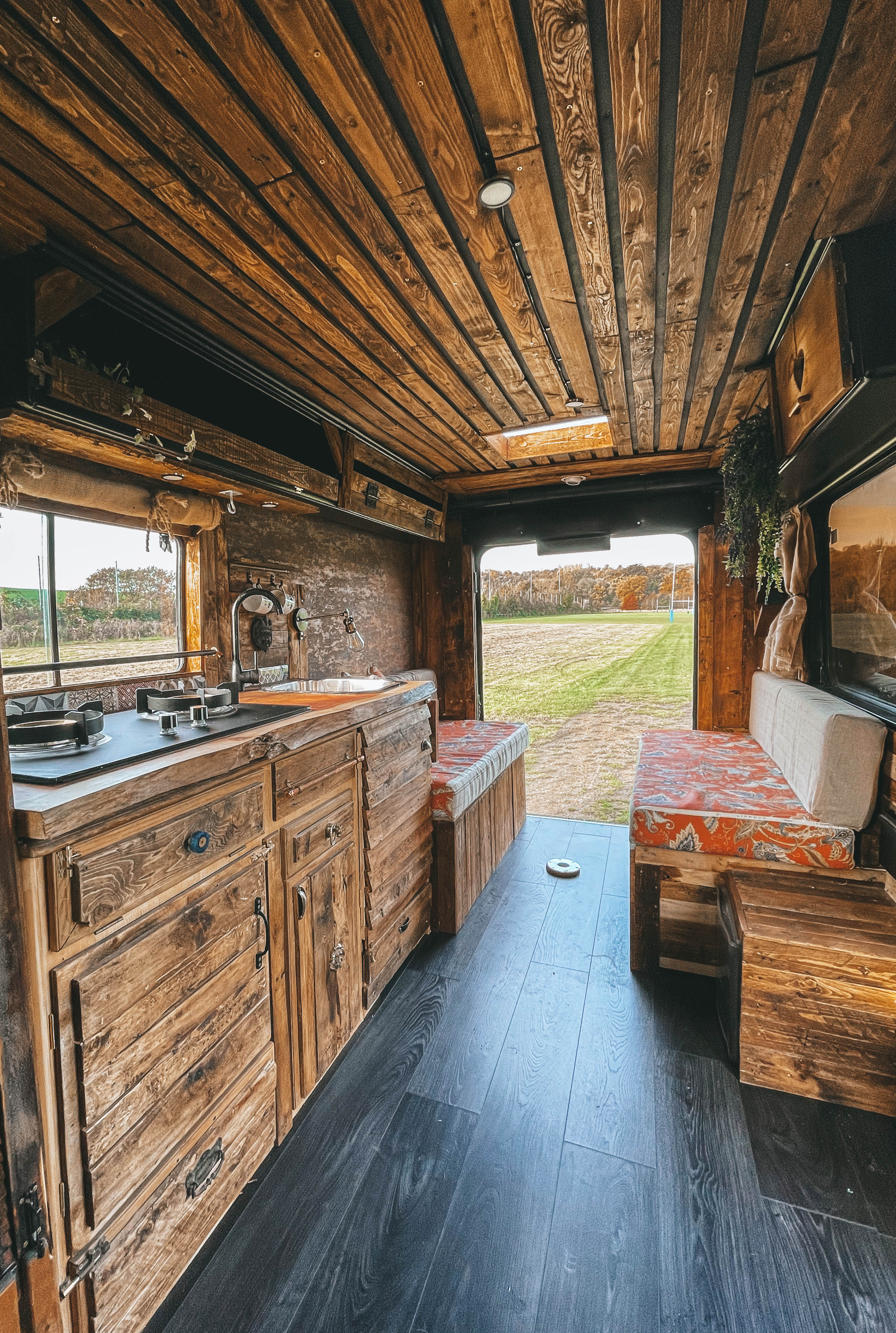 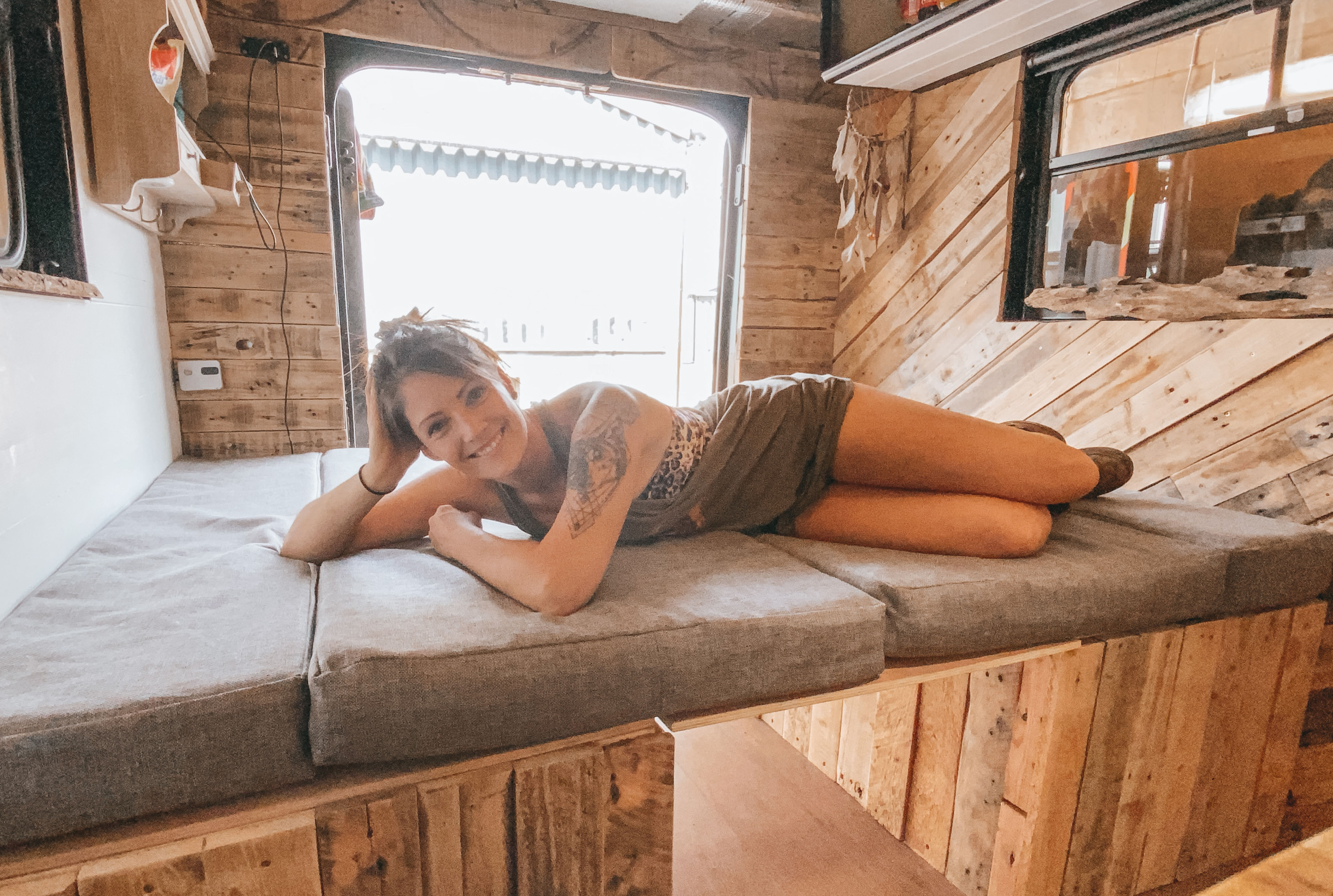 Meanwhile, a woman quit her flat to live in a van, she saves £1.5k a month on rent & has no bills.

And a man transforms old builder’s van into stunning £39k campervan with tiled shower & smart kitchen – and you can now buy it.

From an Unexpected Everlane Sale to a Magnet-Powered Mascara, These Are the Best Things to Buy This Weekend