Home » Fashion » I fell in love with my children’s NANNY – people call her a homewrecker, she’s just 3 years older than my daughter

A WOMAN has revealed how she fell in love with a man 26 years her senior while she was a nanny for his children.

Lauren Goodrich, 24, and Aaron Campbell, 50, sparked up an age gap relationship after meeting when Lauren was a nanny for Aaron's four children, Madelena, 21, Emma, 20, Elijah and Ike, 14. 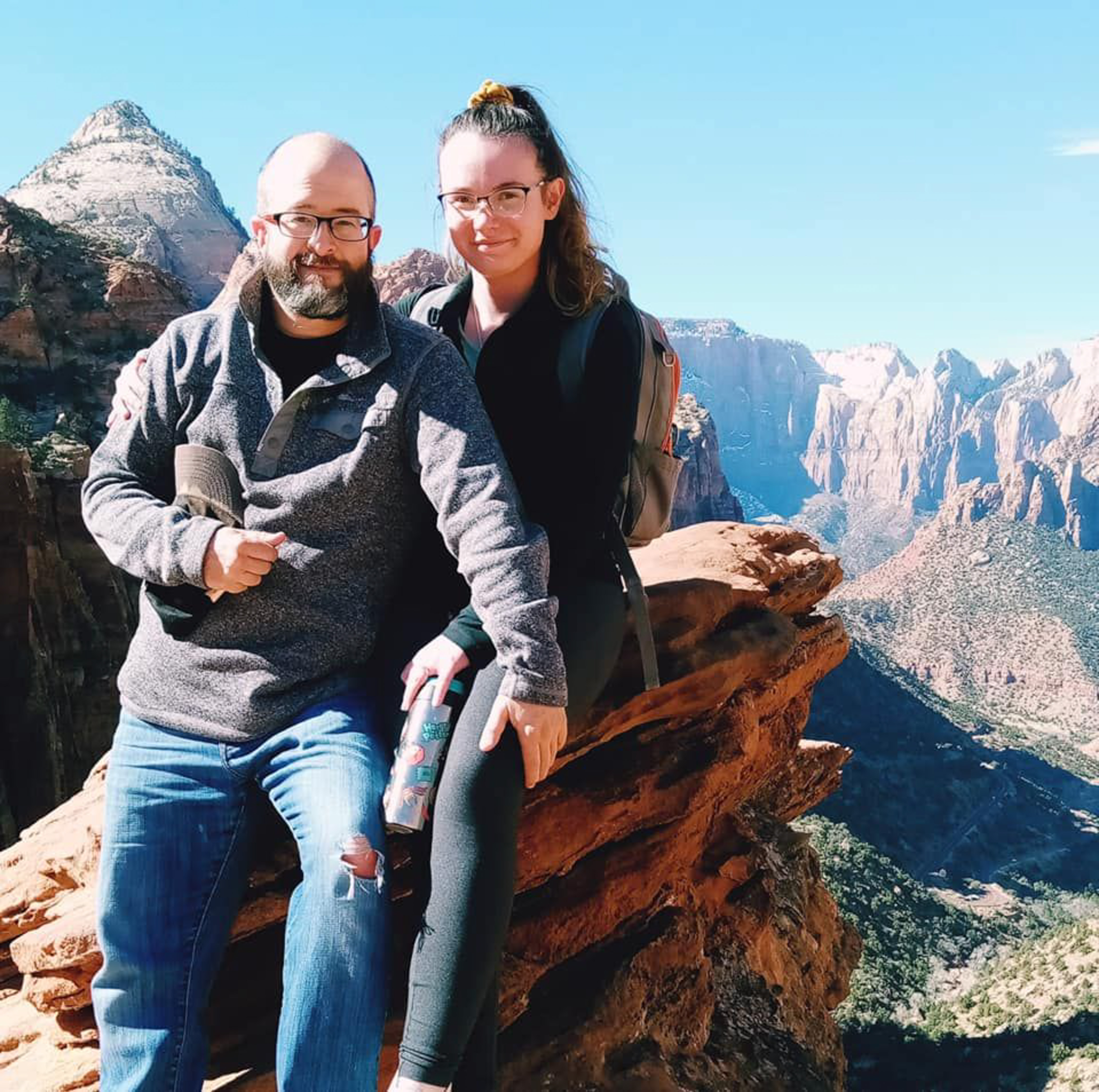 The couple had initially met when nurse assistant Lauren was employed as a carer for author Aaron's terminally ill daughter, Tori, 17.

While the pair's relationship wasn't romantic at first as Aaron was married and Lauren engaged, it took a romantic turn after their relationships broke down and Tori passed away due to a rare genetic neurological disease, Metochromatic Leukodystrophyin, in 2014.

The couple spent six months apart while Aaron grieved the death of his daughter but after Lauren was jilted at the alter, she was reemployed by Aaron as a nanny for his other children.

The pair became close friends and admit they even went on double dates together before realising they had a connection. 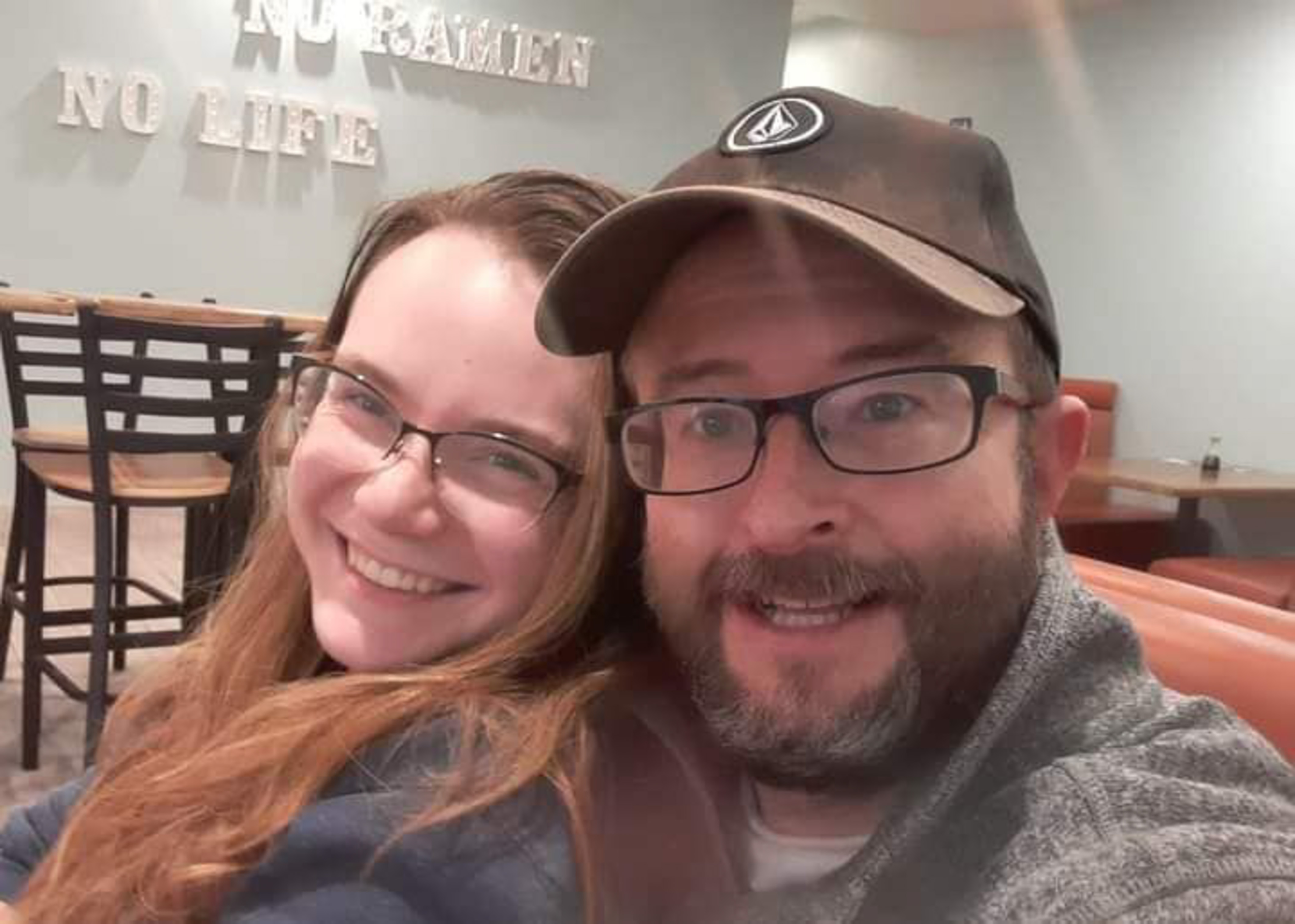 Despite Aaron being just four years younger than Lauren's dad, the couple insist their families support them and that the pair are happier than they've ever been.

Lauren, from Salt Lake City, Utah, USA, said: “I love my family and trusted they would be supportive as they have been.

"After 18 months, my father is still acclimating to the idea that I’m dating an older man but Aaron is incredibly charming and treats me so well that they know I’m extremely happy.

“My younger brothers and sisters have accepted Aaron with open arms, and even make age-gap jokes when we are all together.

"They can be quite savage and we all have a good laugh at the situation.” 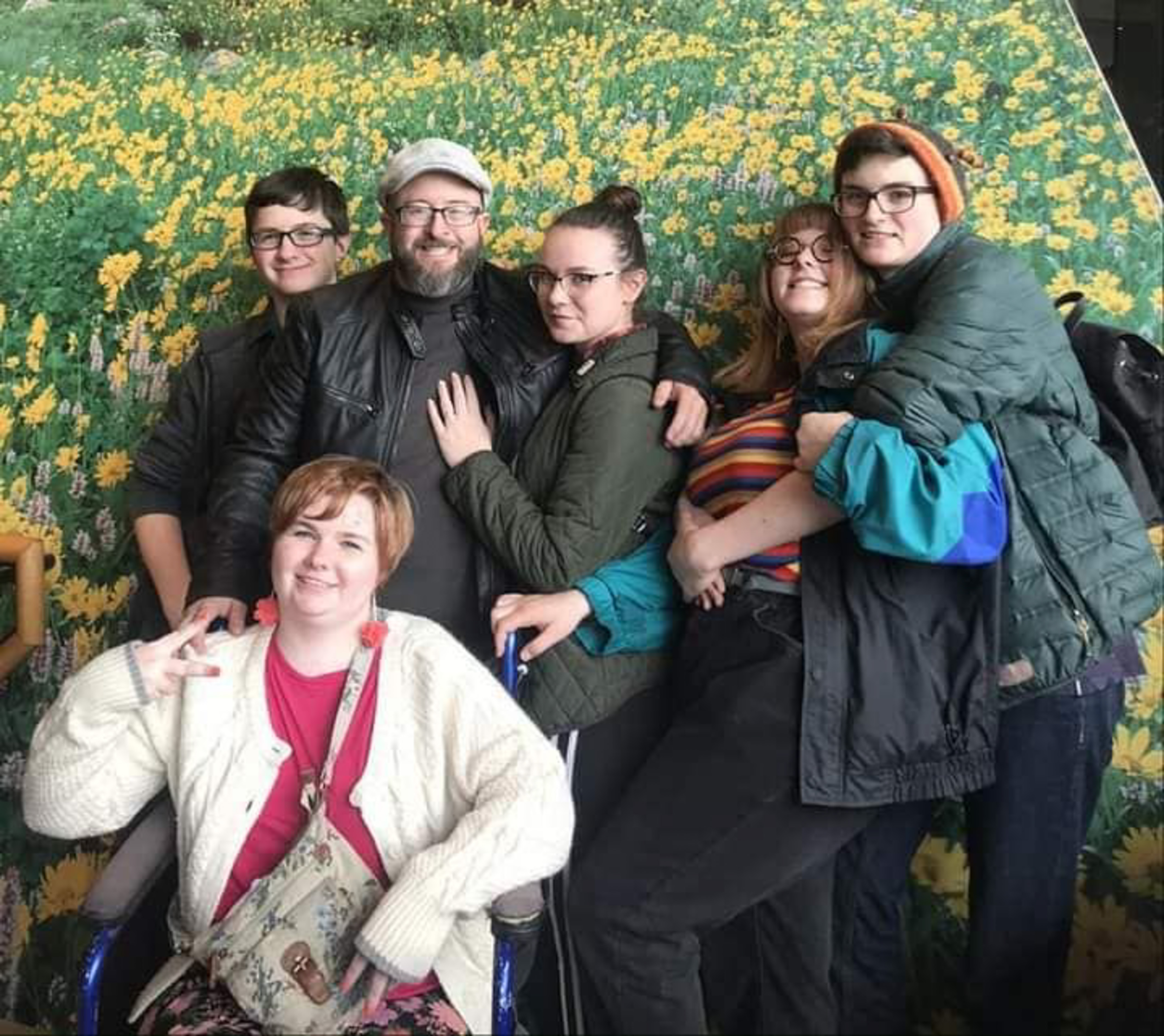 Aaron, from Orem, Utah, USA, added: “Even though I'd known Lauren for three years, I had no idea how my parents, siblings and children would react to the news that I was dating the nanny.

"It was such a cliche and quite stressful trying to keep it a secret.

"I know how I would have reacted had my 22-year-old daughter told me she was dating an older man.

Even though I'd known Lauren for three years, I had no idea how my parents, siblings and children would react to the news that I was dating the nanny.

"It probably wouldn’t have been a good day for him.

"We like to joke that because her father is a hunter, sportsman and military man, I should have been very worried.

"Thank goodness Lauren’s mother has able to help him persuade him that we are in a healthy, normal relationship that is better than most relationships despite the age difference." 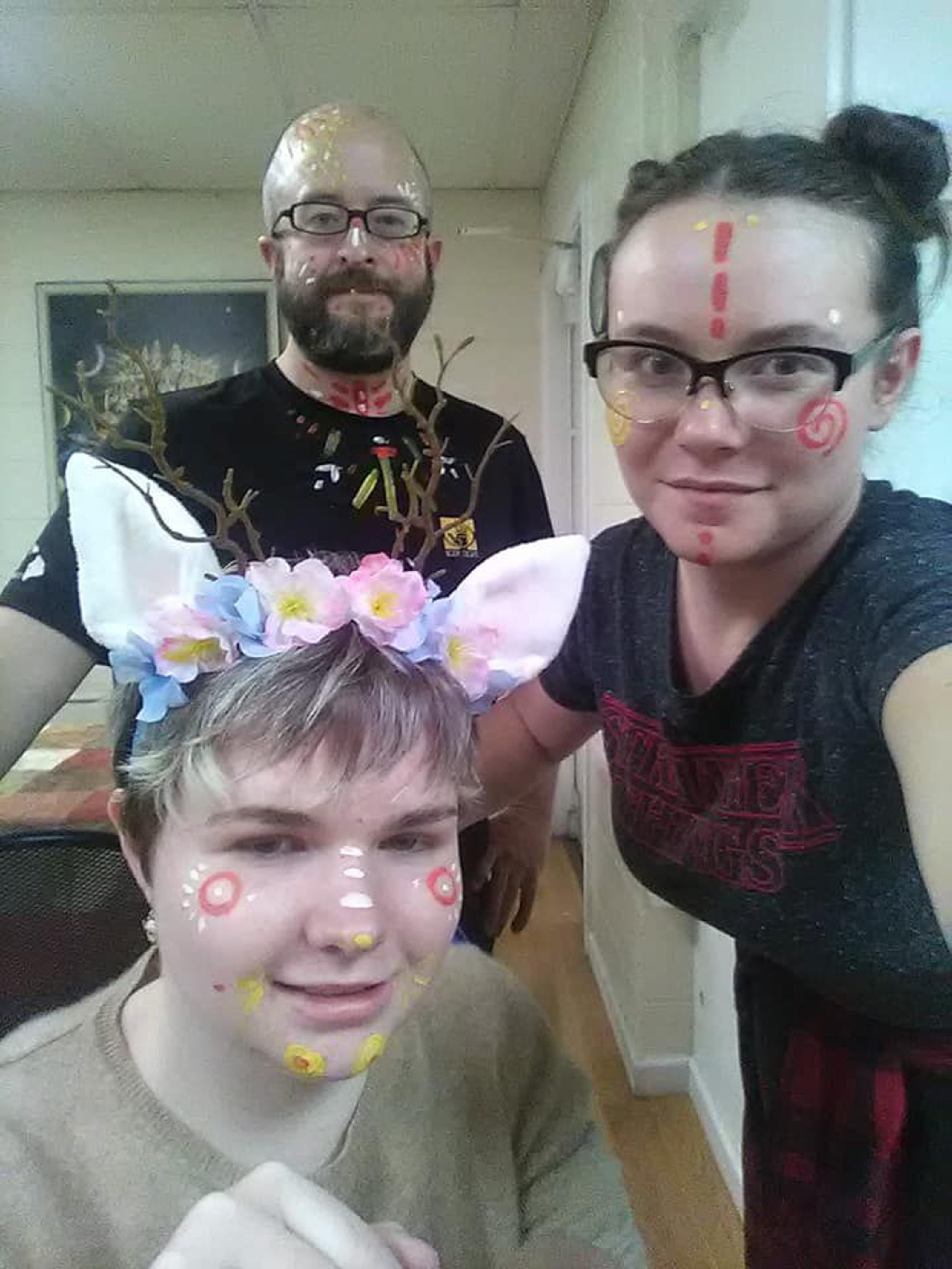 However, the pair confess that not everyone has been supportive of their relationship with some branding Lauren a 'gold-digger'.

Lauren said: "Aaron is much more self-conscience about what people think and feel than I am.

"I love him and haters are going to hate, so I don’t really care much about false stigmas because I know the truth."

Aaron added: "People jump to the conclusion that Lauren is probably a homewrecker or gold-digger, and I'm somehow being manipulative and taking advantage of Lauren but that's not true.

"It does take thick skin to be in an age-gap relationship.

"People are naturally curious and it is awkward when people first meet us.

"I use humour to let others to know we recognise it is a weird, unconventional situation." 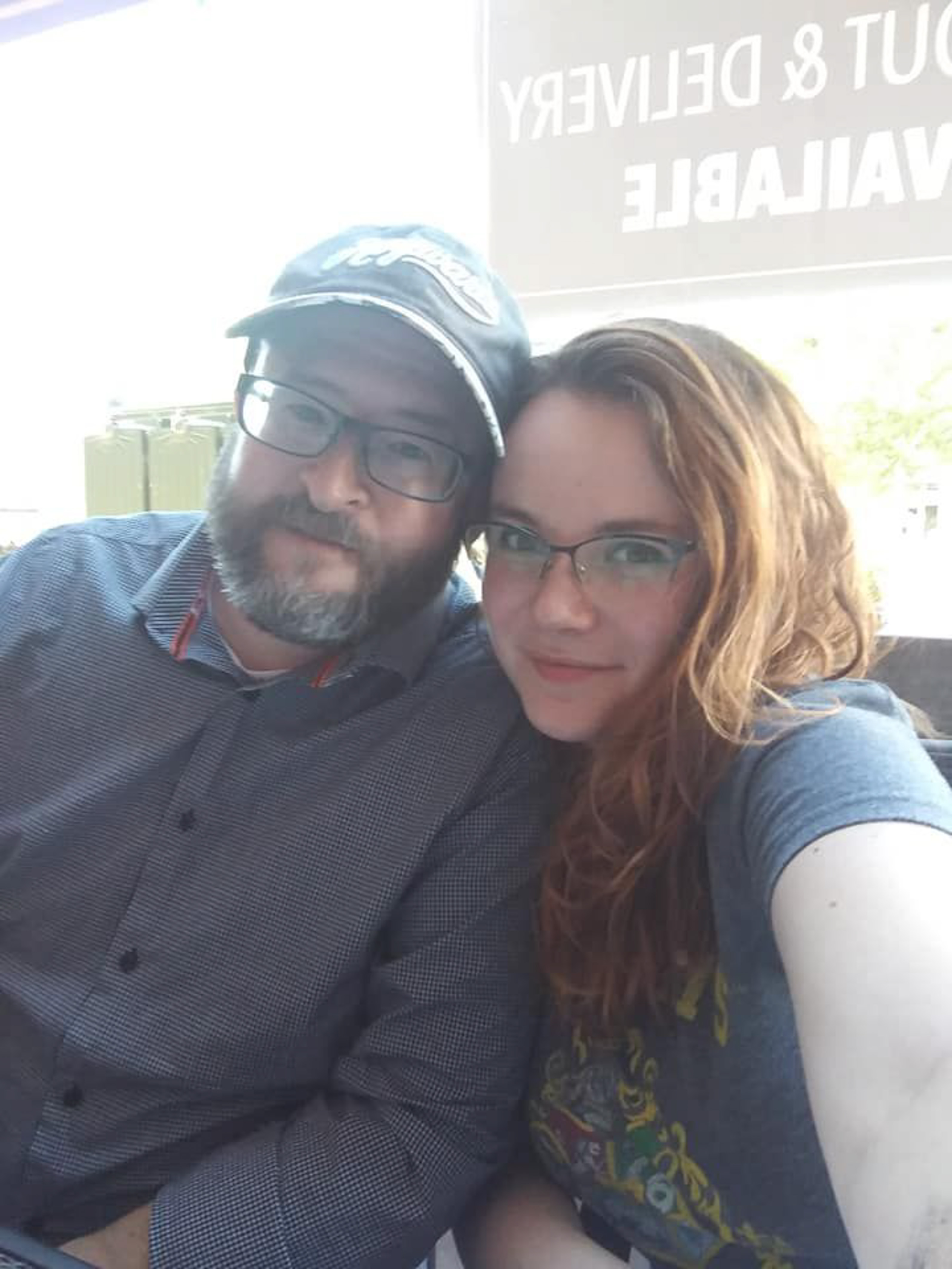 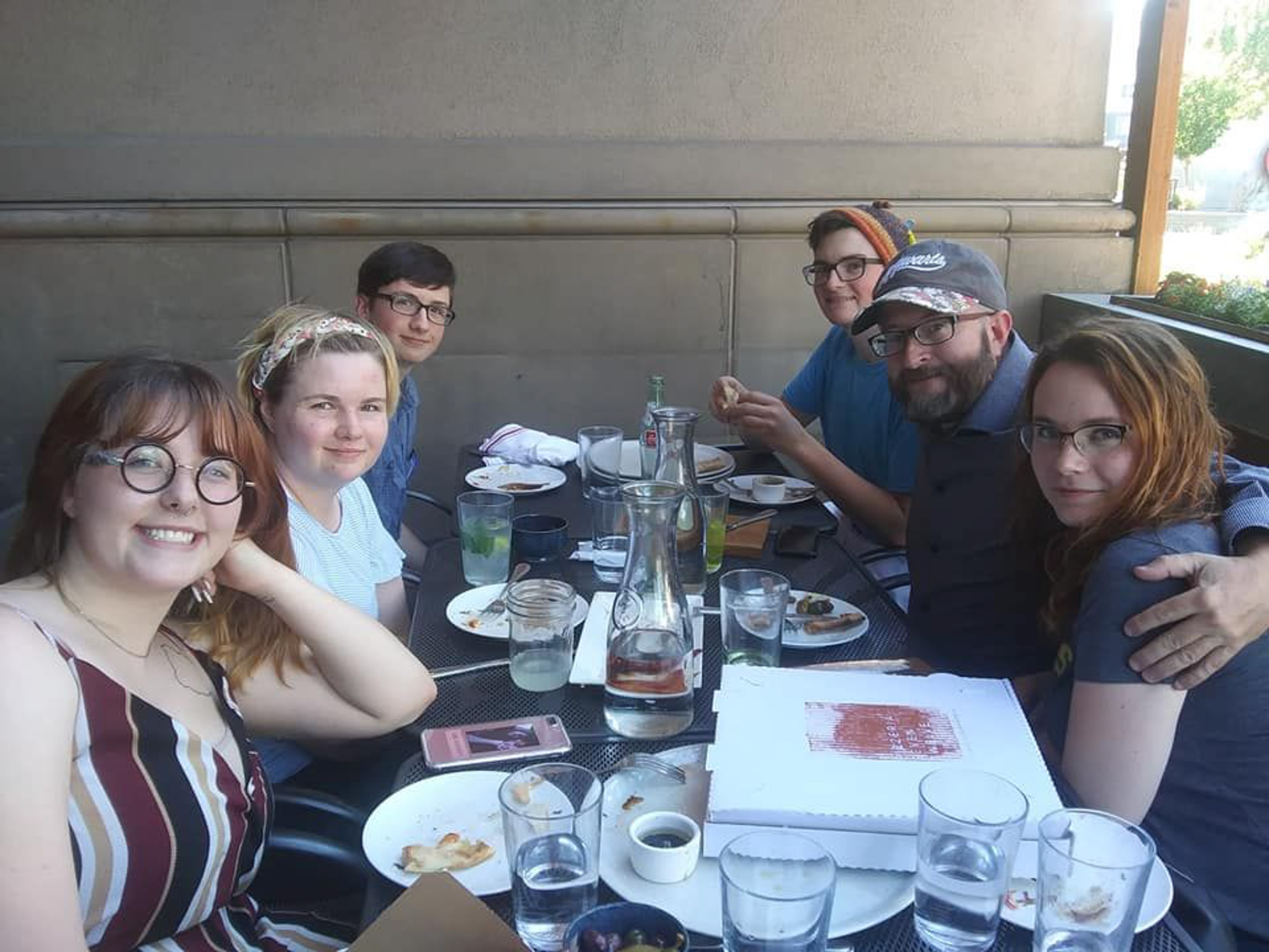 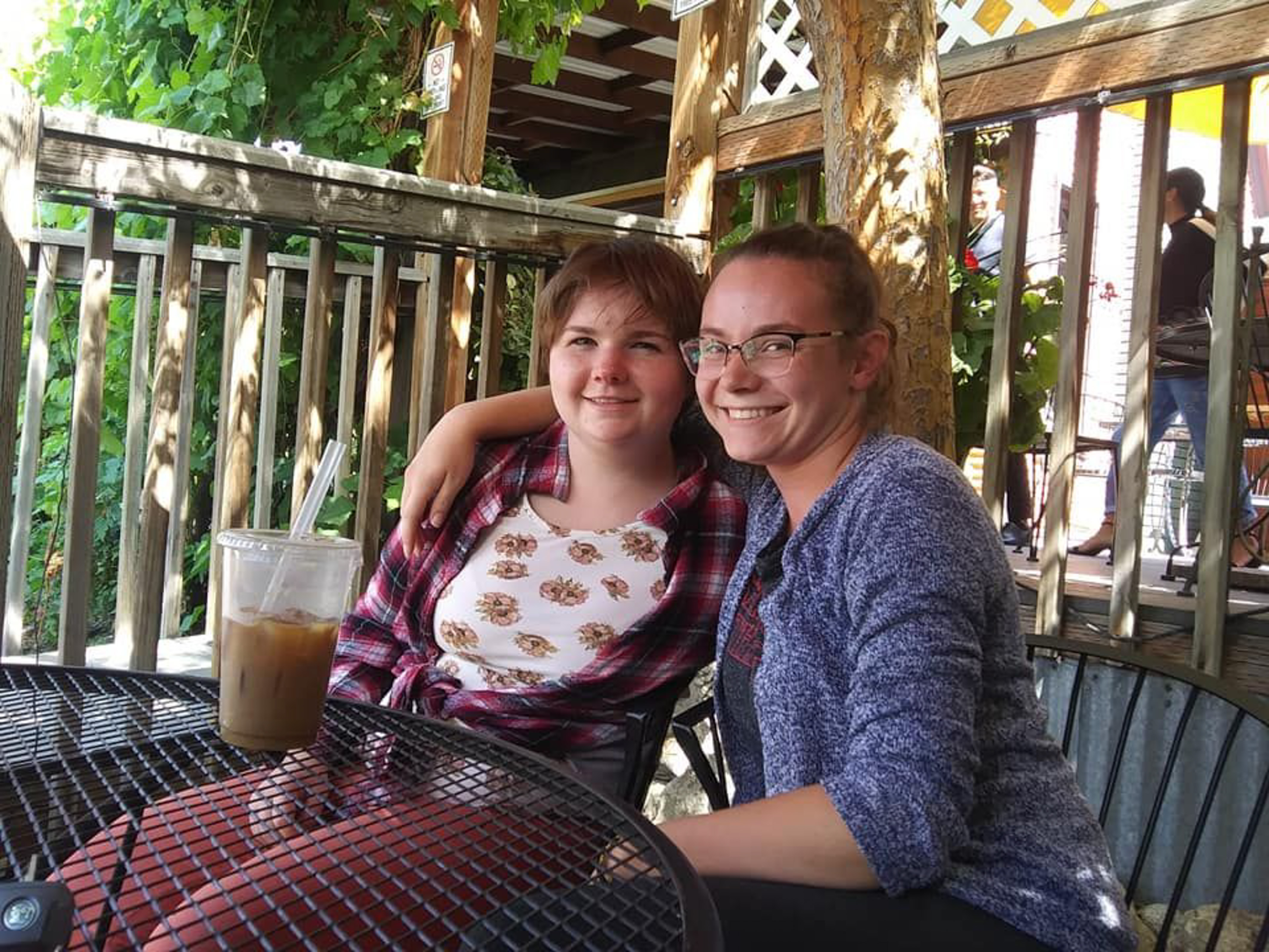 The loved-up pair are hoping to get engaged soon and are sharing their story to help break down misconceptions surrounding age gap relationships.

Aaron said: "My children are happy that their dad is with a woman they had known for almost four years and had grown to love.

"That isn’t to say that things don't get weird from time to time as Lauren tries to find the balance between being a slightly older peer, dad’s girlfriend and possible future stepmother."

Lauren added: "It doesn’t take more than a few encounters for most people to shed these assumptions and see that me and Aaron are genuinely best friends living a meagre, modest lifestyle doing our best to advance a normal, healthy relationship despite the age differences."

For more relationship stories, this woman hit back at people who say her husband’s too hot for her because she's plus size.

And this woman revealed she's dating her step-brother after fancying him for years – but their parents won't be happy.

Adidas Giving Away $1,515 to Fans Every Minute Patrick Mahomes Has the Ball During the Super Bowl