HAVE you ever made a spooky discovery in your home?

A woman revealed on TikTok how she found a creepy locked safe hidden under the carpet of her boyfriend’s grandma’s house – and wasn’t happy with what was inside. 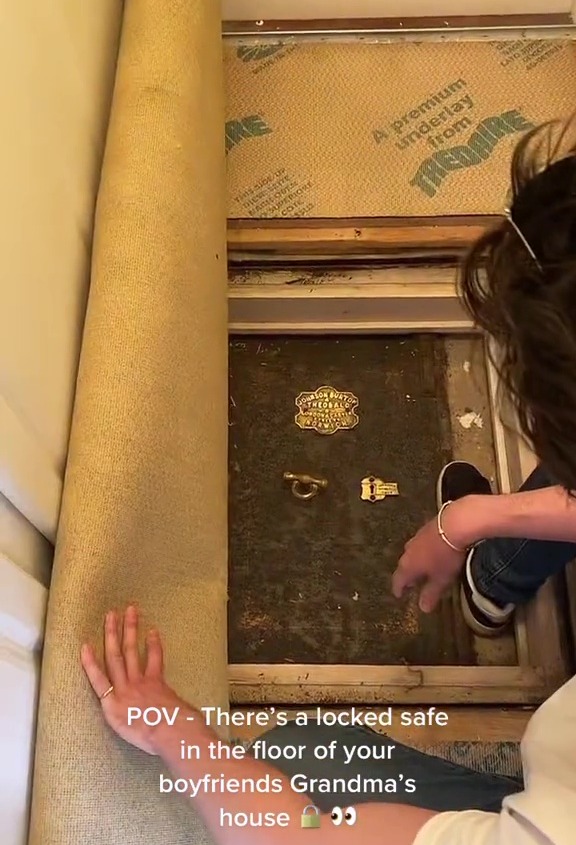 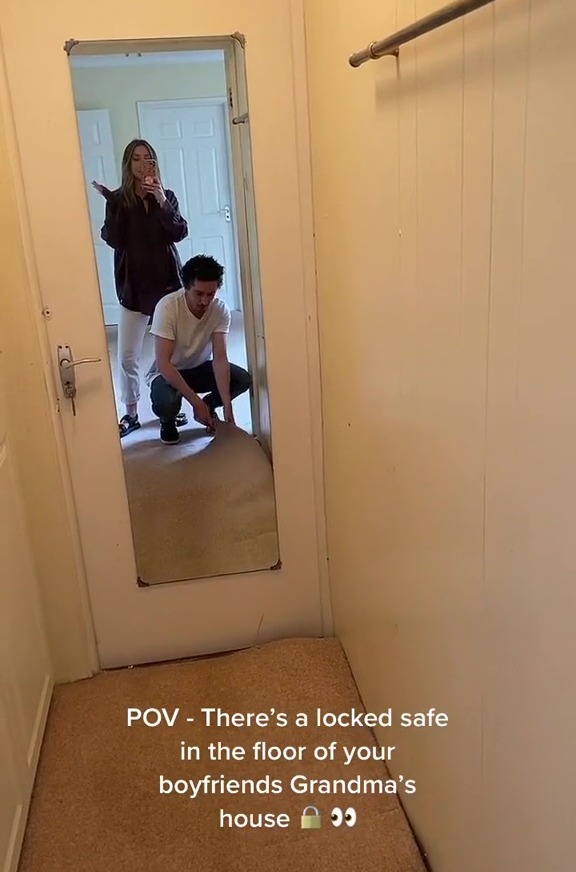 In a clip that has racked up four million views, Rosie, who posts under @wearsrosie, shared the moment they found the bizarre item.

She said: “Guys, we are at my boyfriend’s grandma’s house.

“She’s moving out and we are helping move all of her stuff out and there is a sunken safe in the floor and we need to get it open.”

Rosie showed her boyfriend pulling back a carpet to reveal the mystery safe underneath. 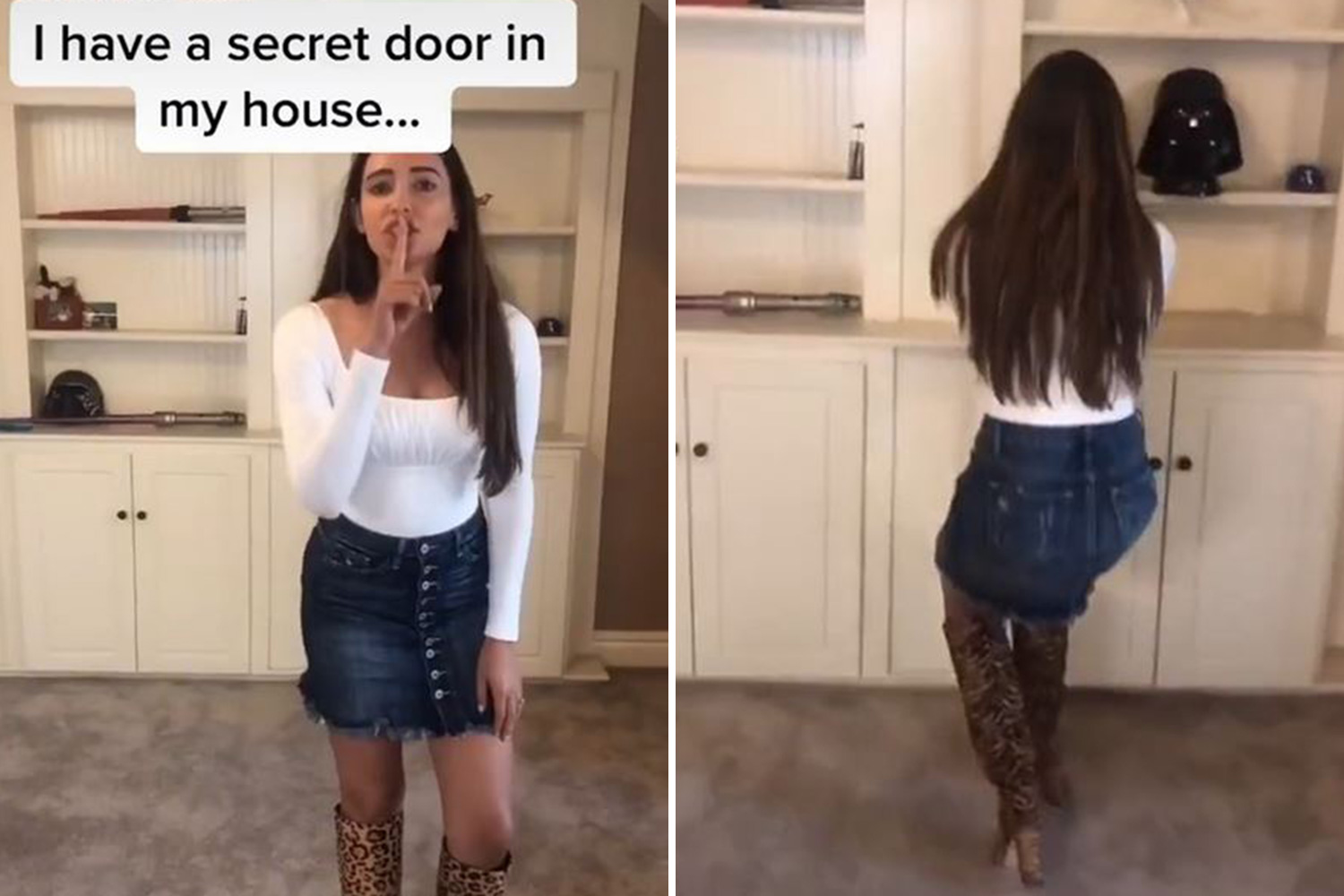 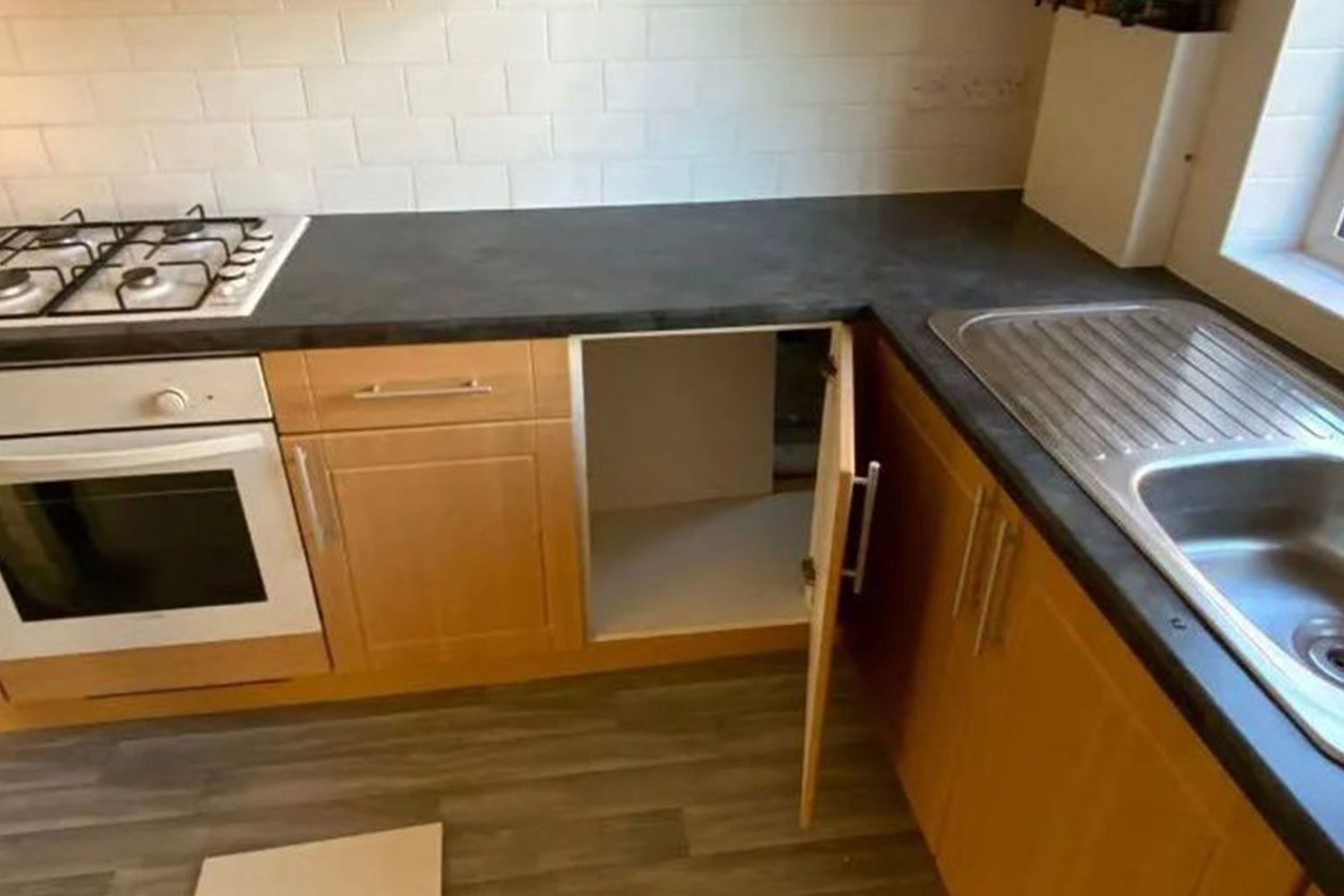 The boyfriend clarified that the grandma didn’t install it and it was there before she moved in.

He said: “Apparently she knew it was here this entire time and never bothered to open it.”

Rosie joked: “I 100 per cent think there is something in it.”

The couple failed to pick the lock themselves, so called a locksmith to open it for them.

When the moment of truth came, Carrie said she was full of suspense – but it was all in vain as sadly the safe was empty.

She said: “That’s the end of the safe saga, sorry.”

Many people said they were also let down, with one saying: “I'm actually so disappointed that it's empty.”

Another added: “I would die instantly when open and it's empty.”

A third commented: “But still an amazing find.”

And one person joked: “Put a letter in saying ‘it was me, I’ll take my secret to the grave’ and don’t tell the next people about it.” 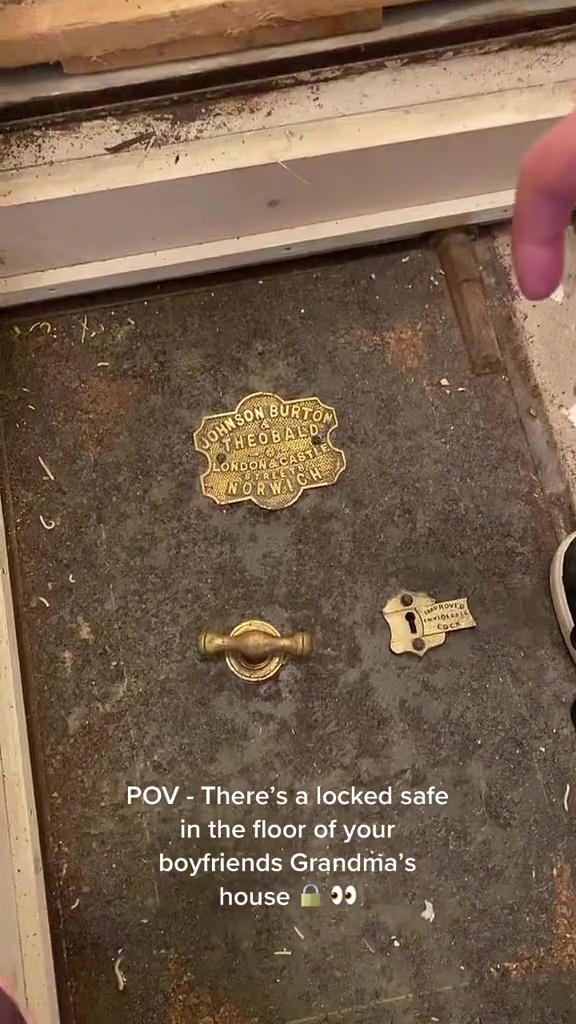 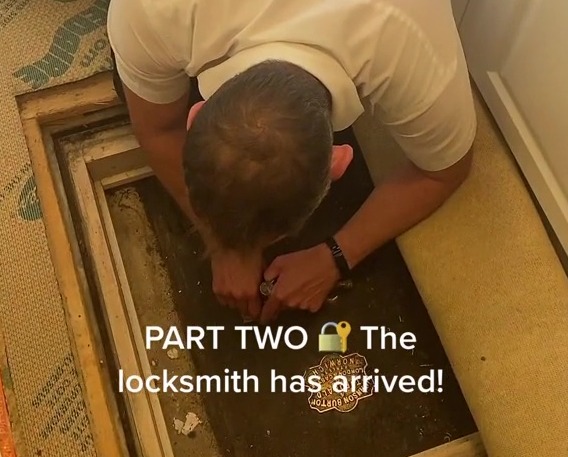 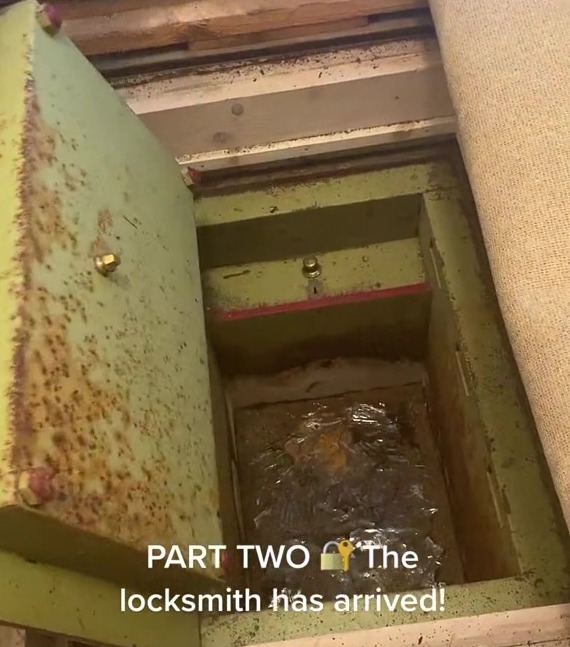 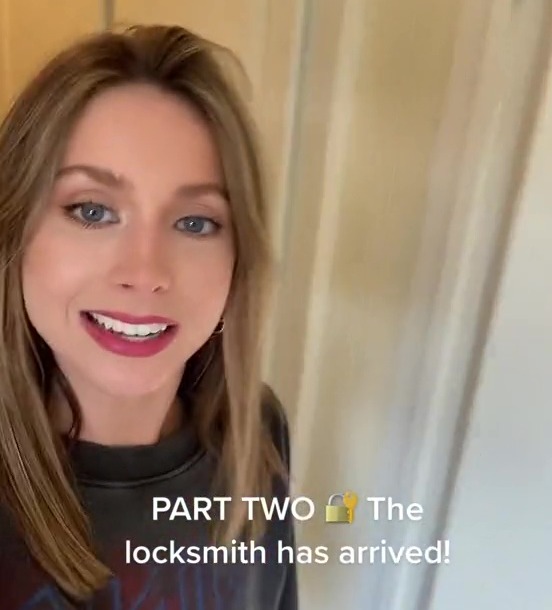 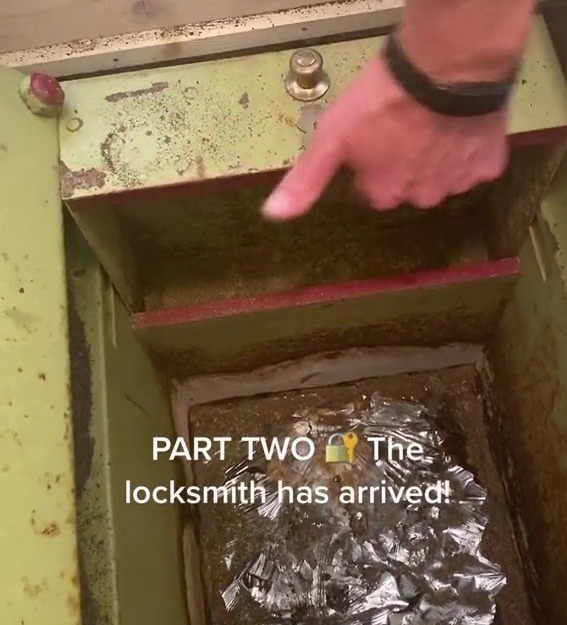