Home » Fashion » I gave my niece formula so my exhausted sister-in-law could sleep, now my family are so furious they won’t talk to me

BREASTFEED can be a wonderful way to bond with your child – but there are many reasons why mums may choose not to and there is no shame in using a bottle instead.

One new mum found herself in the heartbreaking situation of not being able to breastfeed her baby and was left in tears feeling the pressure. 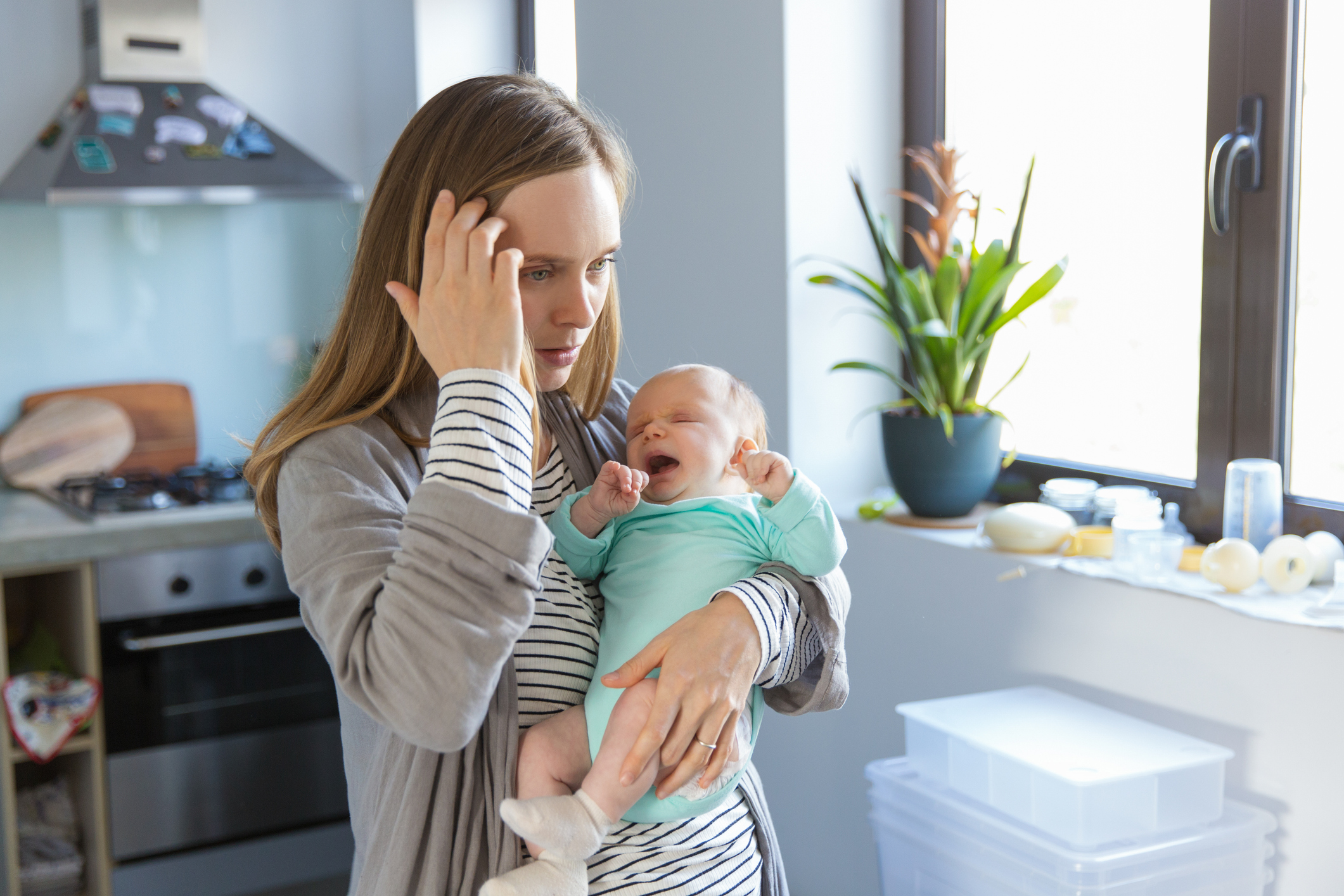 The mum’s sister-in-law revealed how she popped round to drop off some groceries and was left shocked at how exhausted the struggling new mum looked.

Taking to Reddit's Am I The A**hole forum, the 18-year-old explained how she tried to help out, but it all backfired.

She wrote: “When I dropped the food off I was shocked at how bad my sister-in-law looked.

“She literally looked like the walking dead, barely awake, not showered and she was actually crying because she was so frustrated.

"It actually scared me how bad she looked.

“At first I didn't want to butt in but it bothered me so much I went back to the store and got a can of baby formula. I figured it would give her a break and my niece could eat."

When she returned with the formula, the mum was relieved and broke down in tears after telling the sister-in-law she was the first person to say it was ok to not breastfeed.

“There was no way he didn't see how bad she looked (no offence but she looked terrible).

"I got my sister-in-law to shower after my niece ate and fell asleep and I changed the sheets on the bed and told her to sleep while my niece slept and I said I would get more baby formula."

The kind-hearted woman presumed she had done the right thing, but the rest of the family were less than impressed.

At first I didn't want to butt in but it bothered me so much I went back to the store and got a can of baby formula.

She continued: "My parents and cousin are furious at me and my sister-in-law's sister agreed with them and left me an angry voicemail full of swearing.

"My dad said I overstepped and should not have butted in.

“Normally I'm big on minding my own business, but this time I was scared s***less after seeing my sister-in-law looking so unwell.

"Since I'm not a mother or baby expert I have no idea what it is like with a newborn. I'm second guessing now after feeling like I did the right thing because everyone is angry with me."

The sister-in-law asked Reddit users if she was in the wrong, and many people praised her for helping the struggling new mum.

One said: "You probably saved the baby’s life. Husband should have taken her to the hospital and they would have probably done the same thing, giving the baby formula.

“Some people are so smug about thinking they are right they ignore the facts under their noses.”

Another added: “ I want to say we need people like you.” 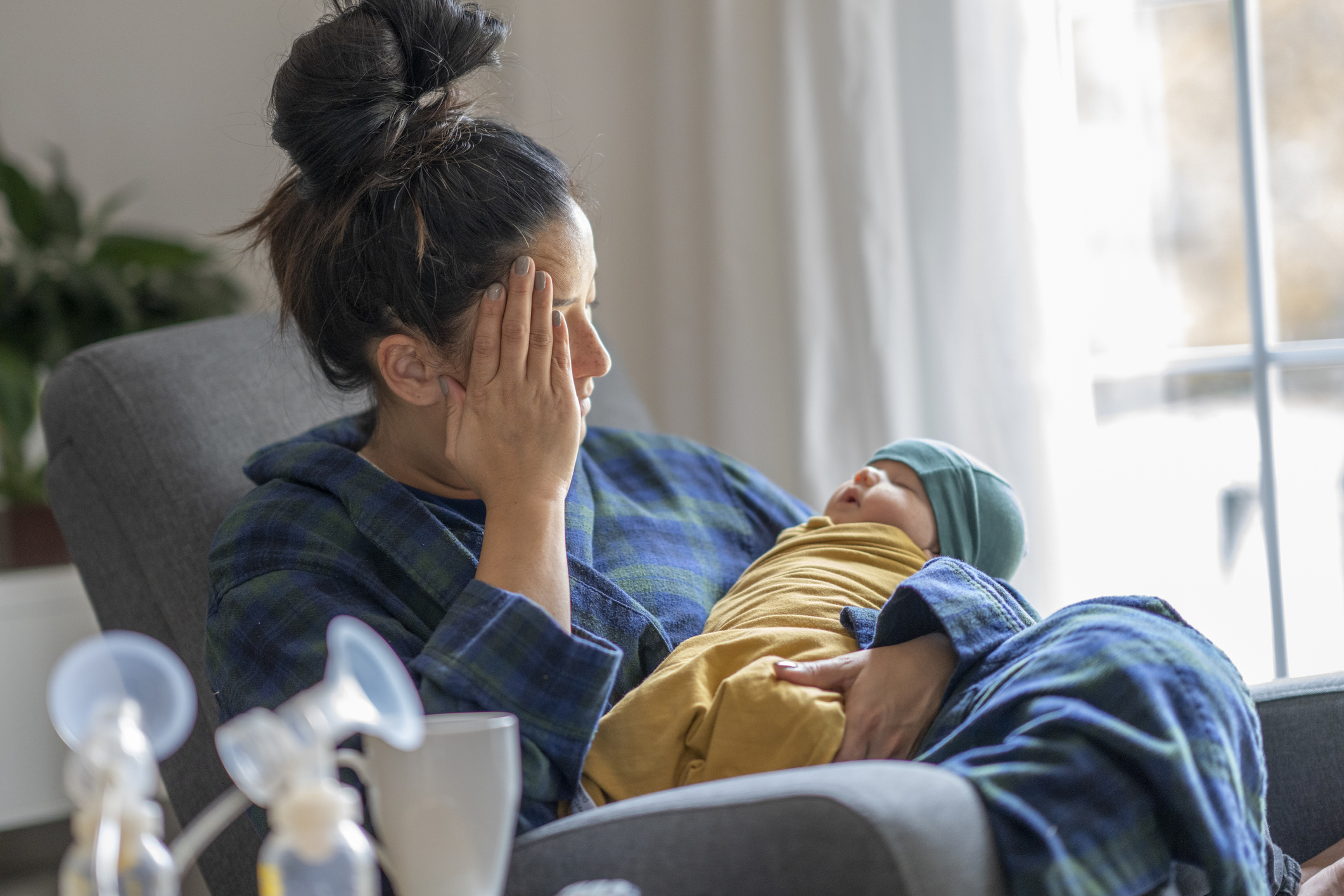 A mum shared how she still breastfeeds her toddler and she's sick of people saying it’s ‘nasty’.

Plus, one mum reveals she makes butter with her breastmilk and that even her husband eats it.

And, a teacher reveals where teens hide things they don't want their parents to find.