IF you've ever sat in front of a restless child on a long-haul flight, you'll know there's nothing worse than having the back of your chair kicked for the entire duration.

And unfortunately for one woman, that's the very scenario she found herself in. 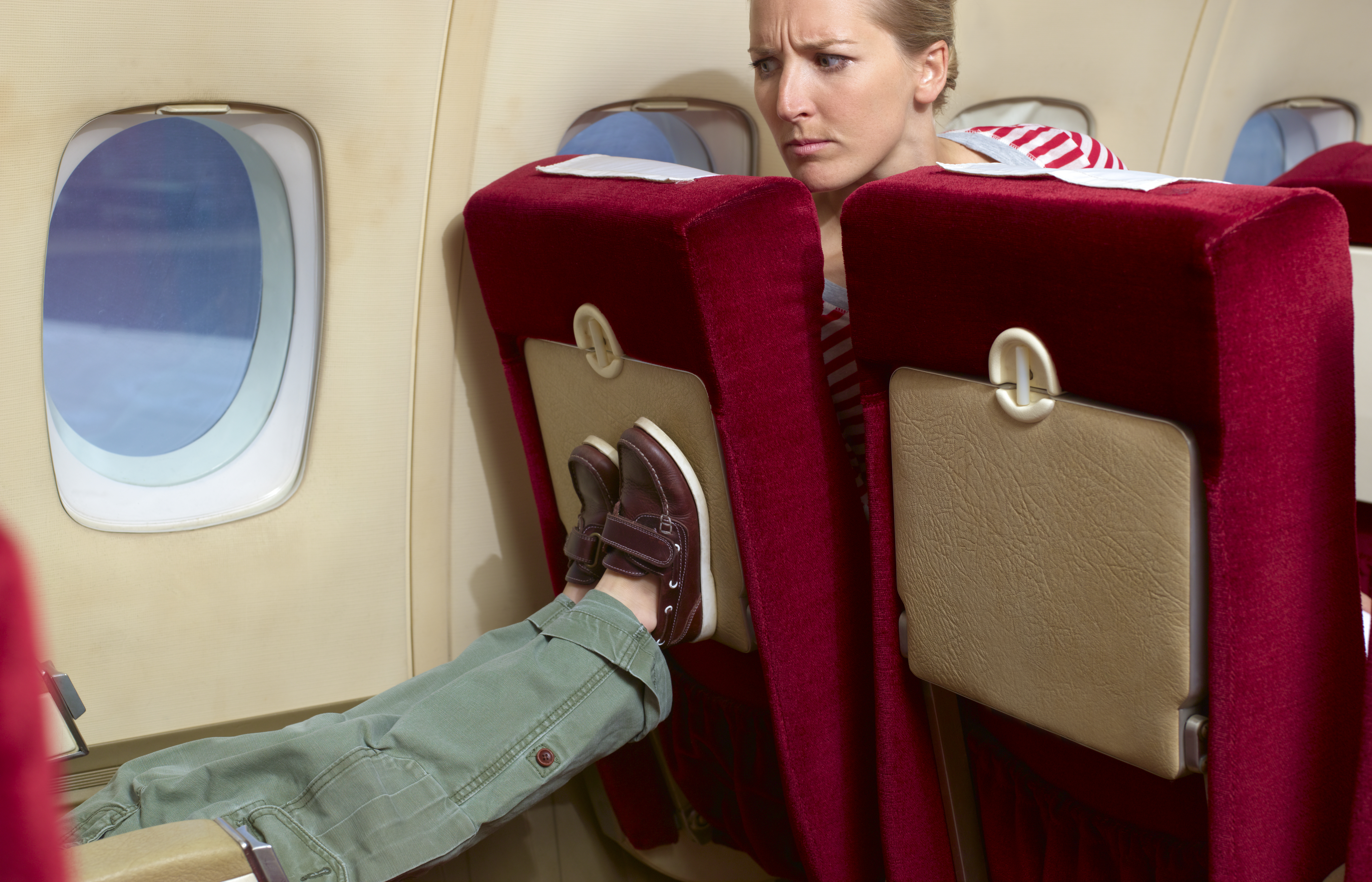 The anonymous Reddit user took to the social forum site and explained how she was on a fifteen hour flight that began at 8pm and hoped to sleep on the plane.

She penned: "On the flight, there was a mum, dad and a child that was about three years old (older than the under 2 limit for a child to sit in a parents lap for free, for sure).

"Throughout the first two hours, the child kicked my husband's and my seat, stood up on their parents lap to grab my hair and pull on my shirt and shoving the papers in the back of the seat in between our seats, poking us with the papers.

"Occasionally, I got a break from the child kicking me when she switched to her father's lap, though at that time she began kicking my husbands seat. 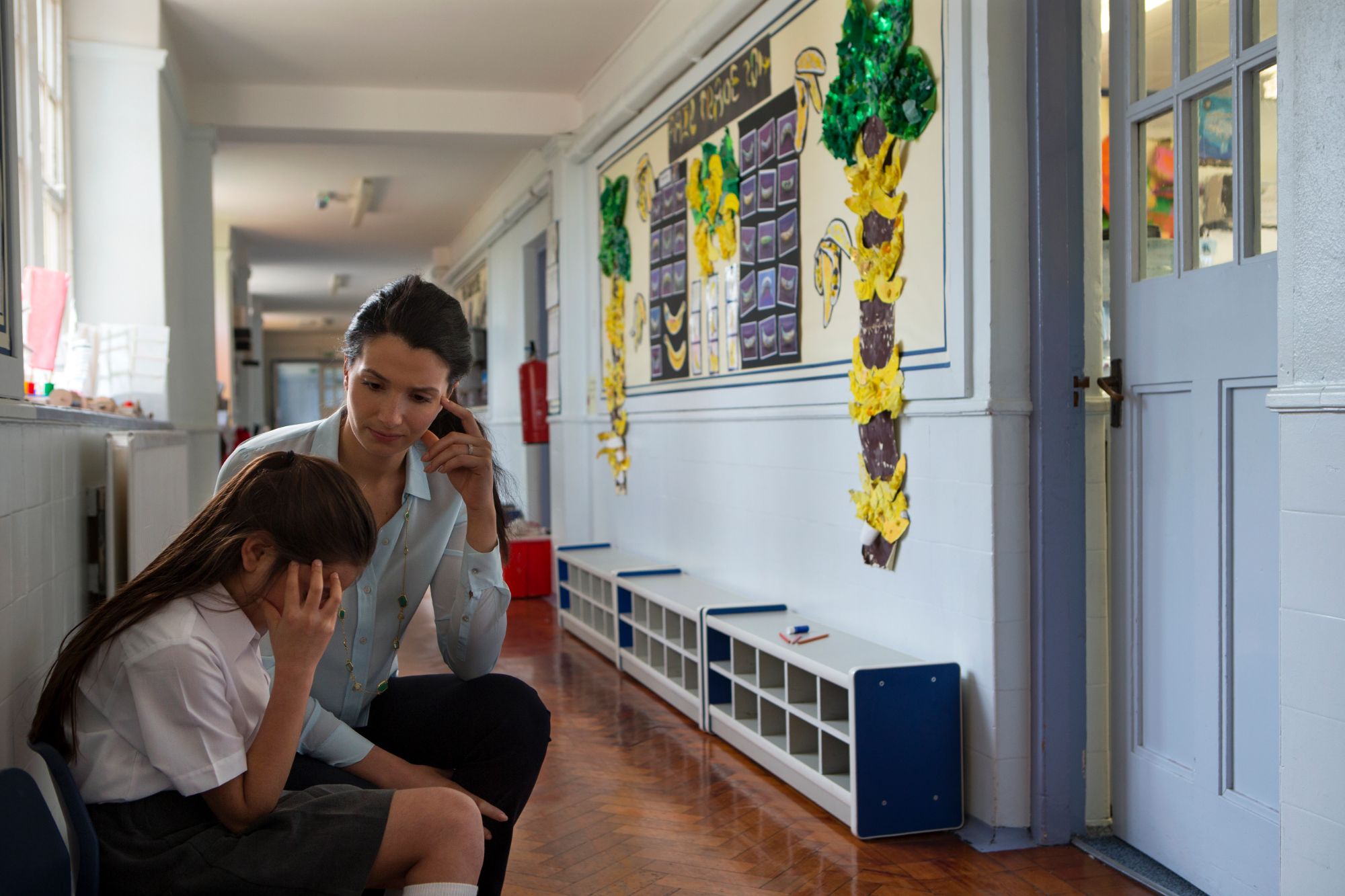 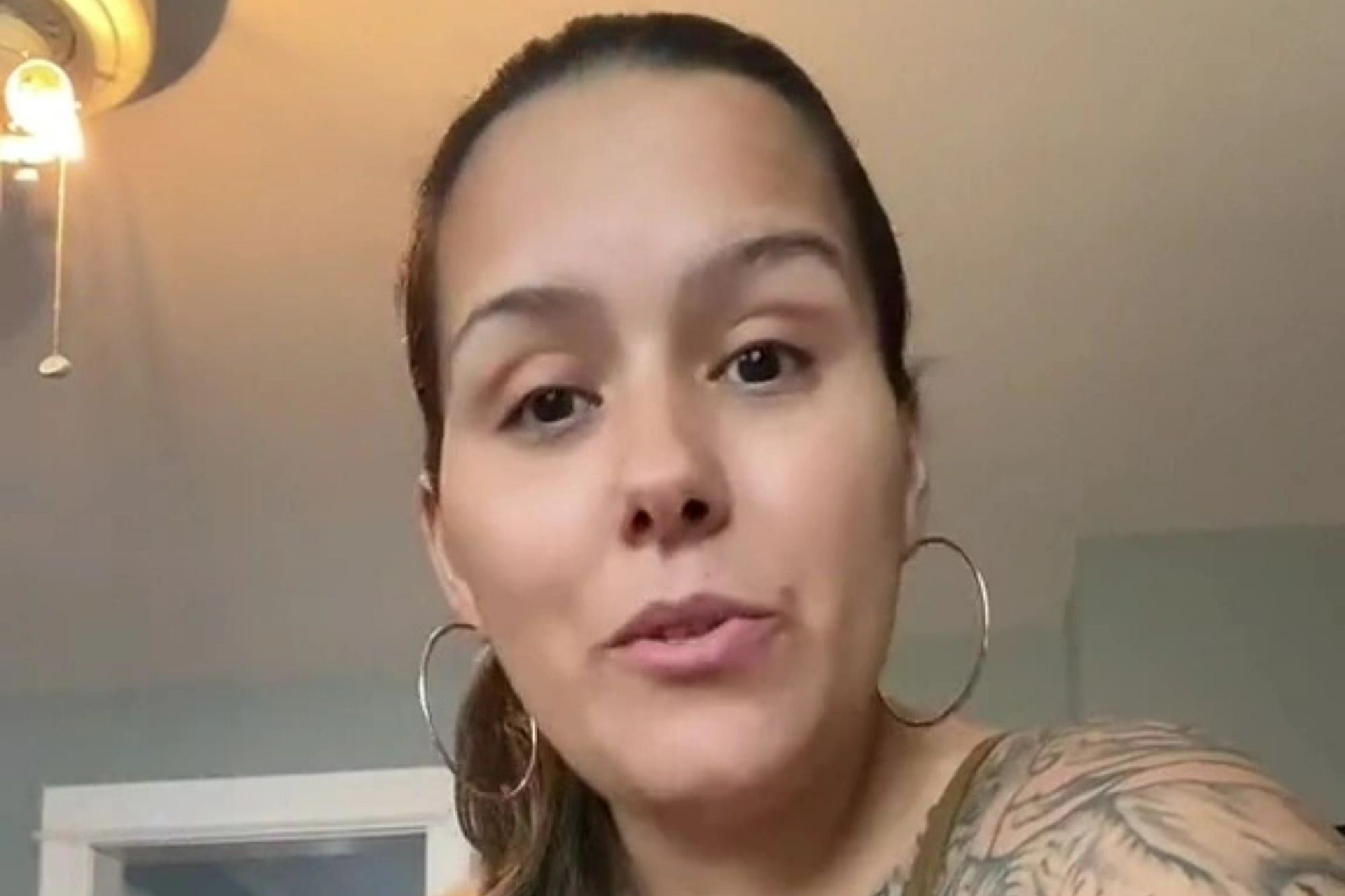 I’m a mum-of four & let my kids swear, I don’t care what anyone else thinks

"We remained quiet as we know it probably is difficult travelling with children."

But the woman went on to say how things took quite the unexpected turn when the child's parent actually complained about her behaviour.

She continued: "Finally, when the child was sleeping, about four hours into the flight, I decided I, too, could rest.

"I reclined my chair, about three quarters of the way, not fully, but enough to be comfortable for my sleep. 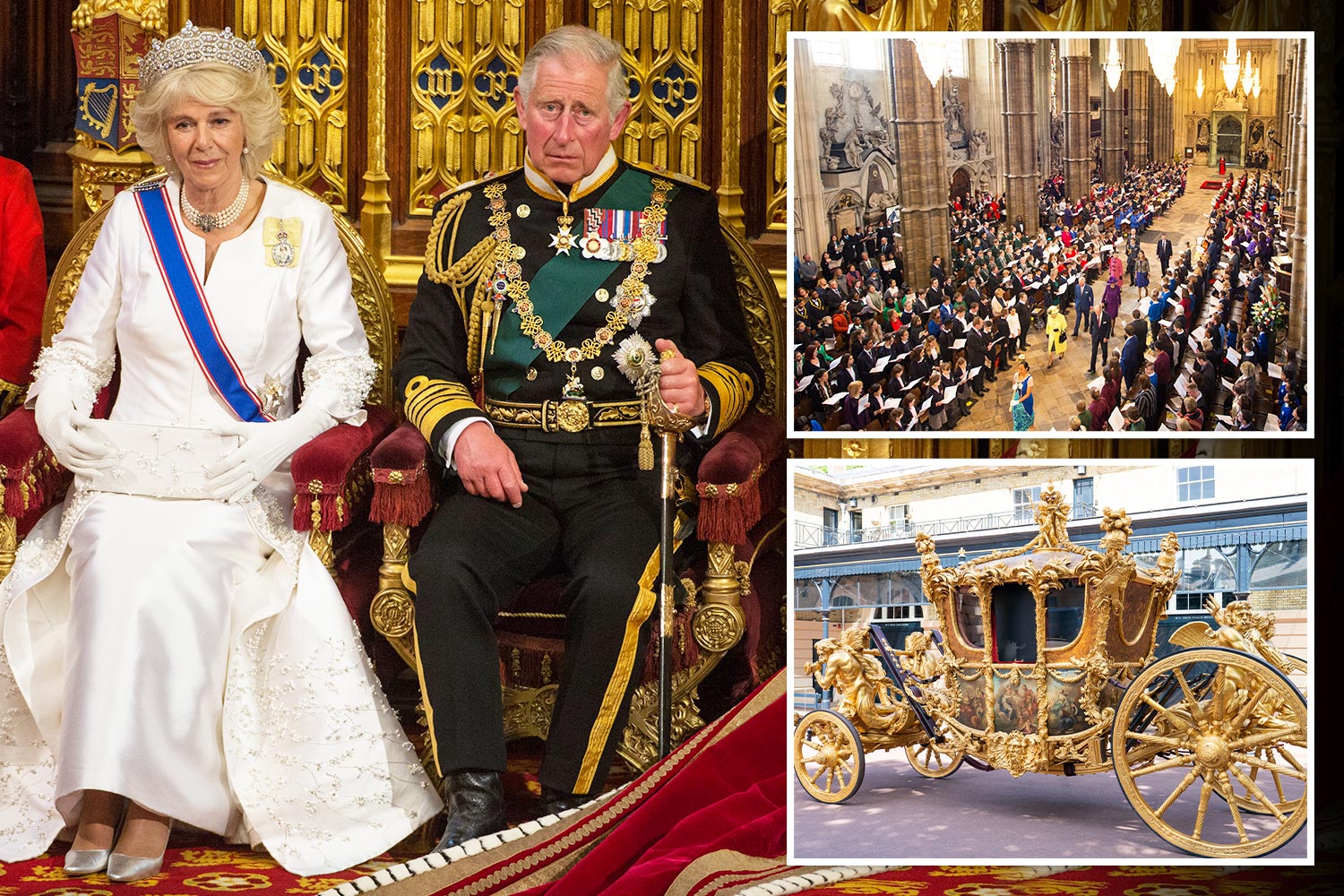 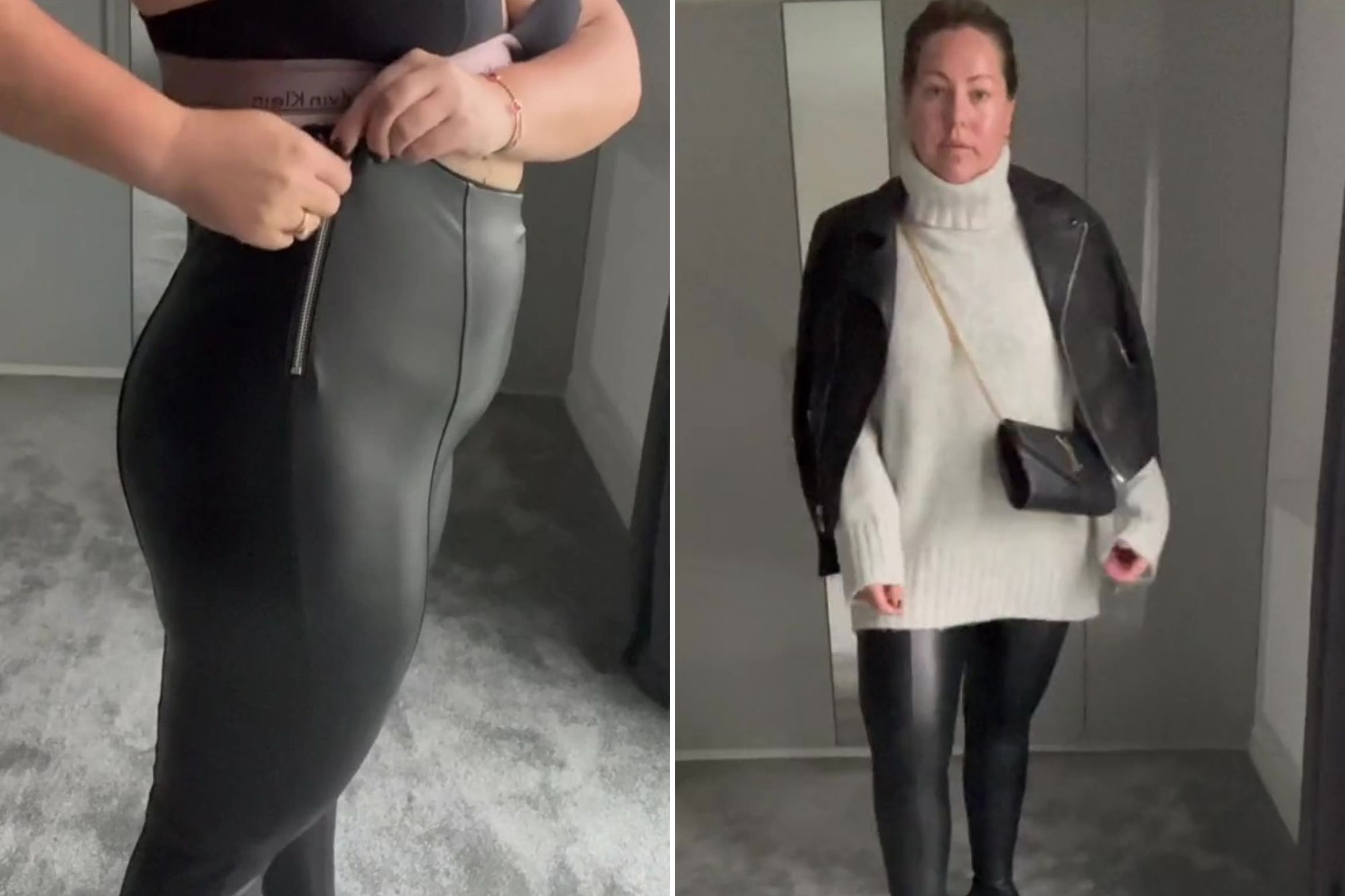 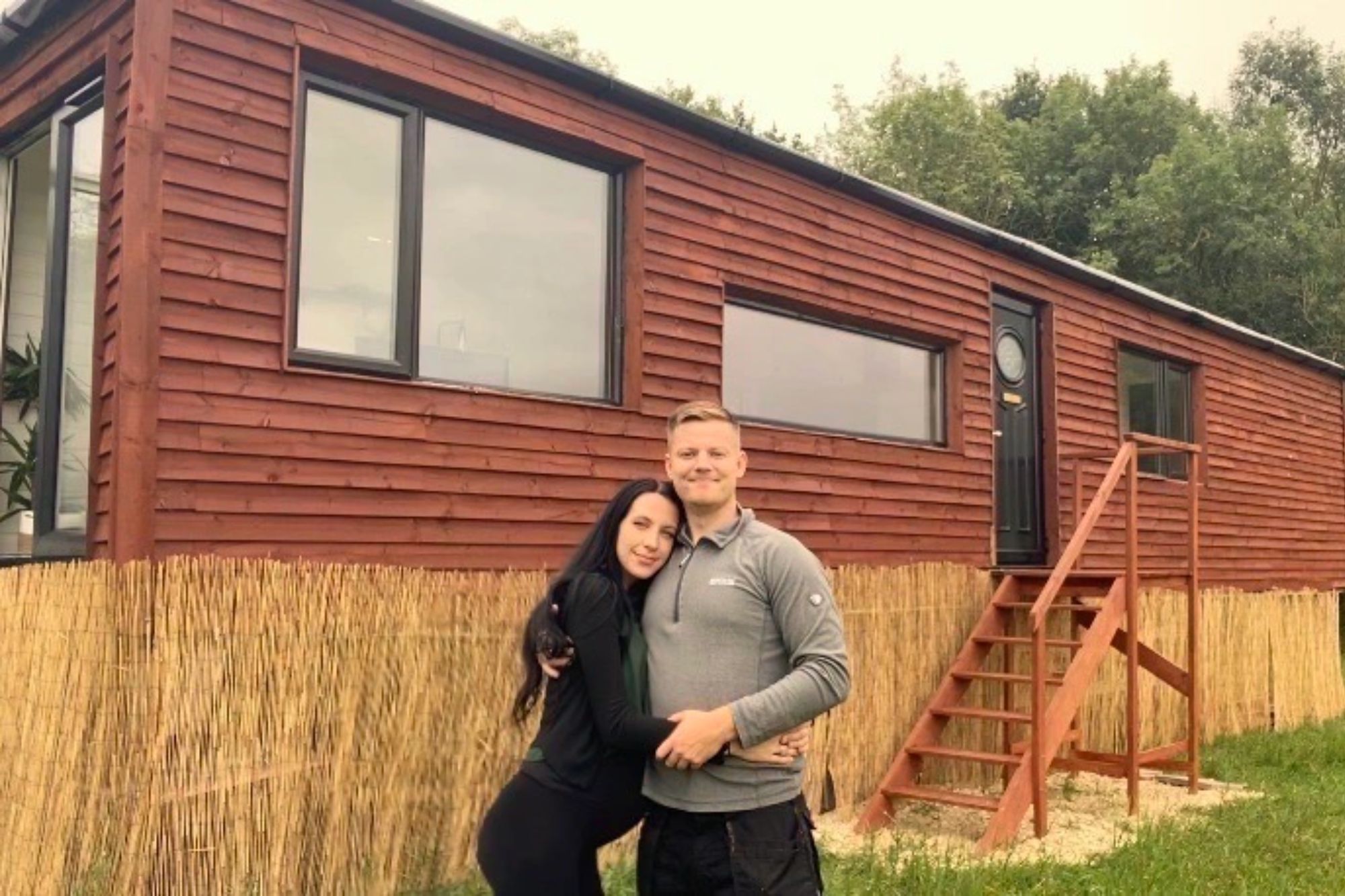 "But, since the child was larger than the normal under two years old for lap-sitting, it wasn’t as comfortable for the mother.

"Immediately, she tapped my shoulder asking me to move my chair up so she could be comfortable.

"And I’m sure having a child in your lap is not as pleasant, especially when they’re larger and on a long flight."

However, the woman refused to budge.

"I remained in the reclining position, as I felt that I had put up with her child making me uncomfortable for hours and preventing me from sleeping when I was in need of it," she said.

However, in doing so, I made the mother more crammed in her seat, as she needed space for the both of them."

The woman went on to question whether she was being unreasonable for refusing to move her seat.

"I’m a parent and would never have allowed my child to do anything mentioned in the post EVER," wrote one.

"And on a long flight like that, everyone is probably reclining. It’s part of the seat you bought!"

A second agreed: "I am a parent and I would NEVER allow my child to act that way to other people, especially complete strangers."

Meanwhile, a fourth added: "if you can’t control your kid in a plane then don’t travel. 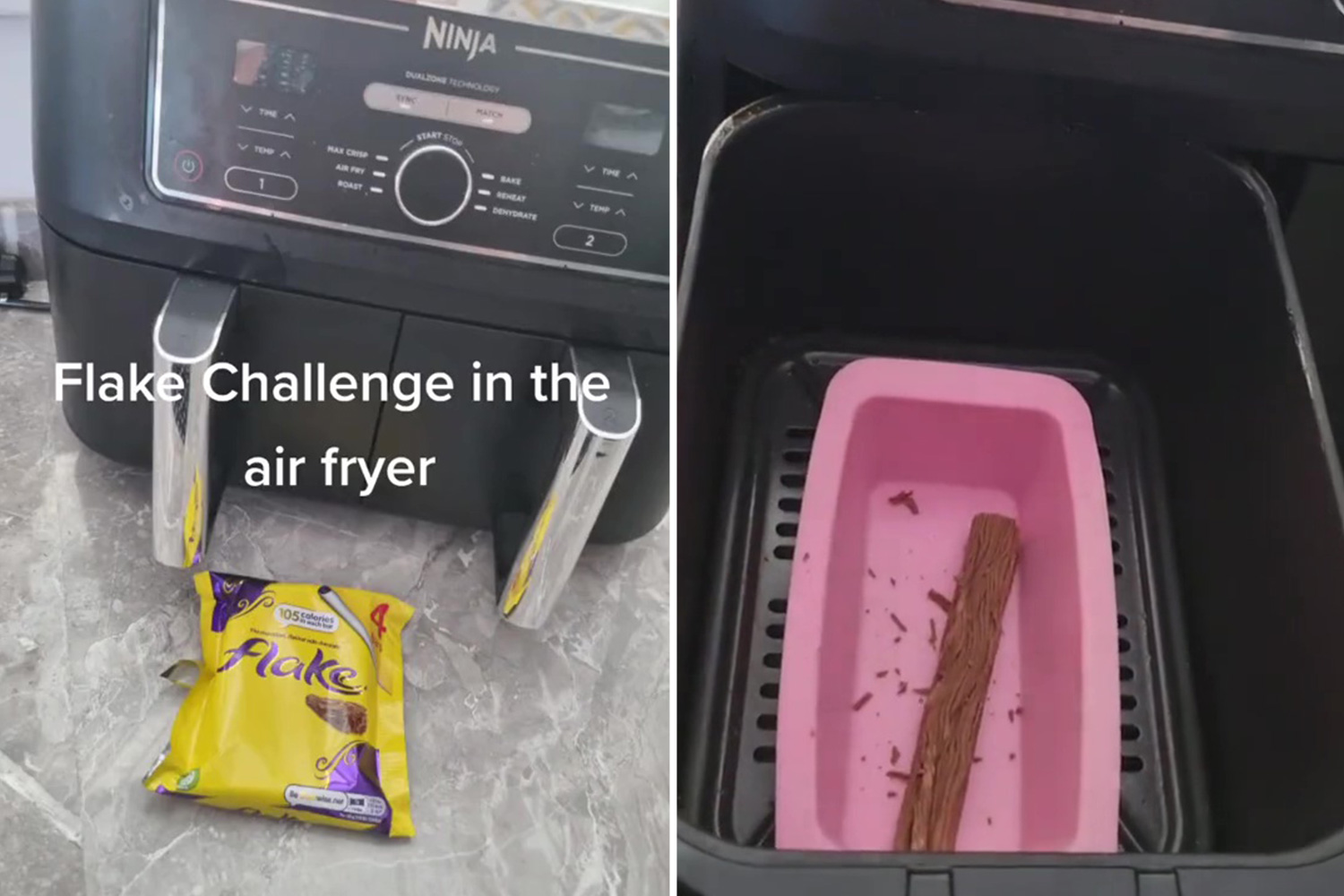 "If she wanted comfort, she should have bought a seat for her kid. And you have been nice enough to not fully reclined your seat, yet she had the nerve to complain."

And a further penned: "If my child had spent hours kicking the seats in front of us and those people didn't loudly complain, no way I'd have the balls to then complain that they were causing me discomfort."