A WOMAN has told how she found out that her husband was a bigamist the night before their wedding after his first wife messaged her on Facebook. 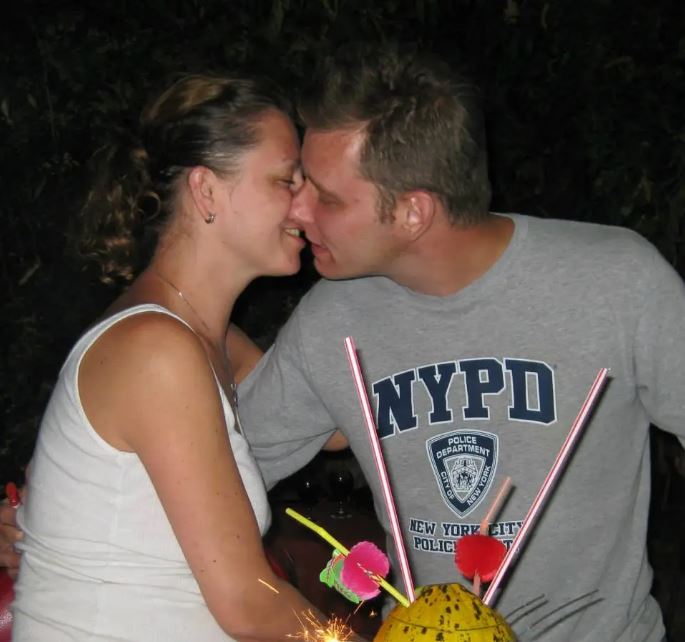 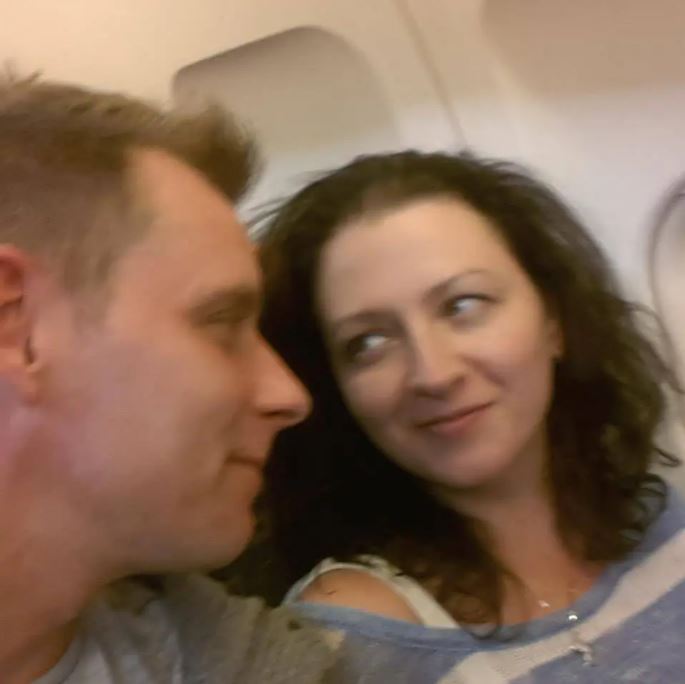 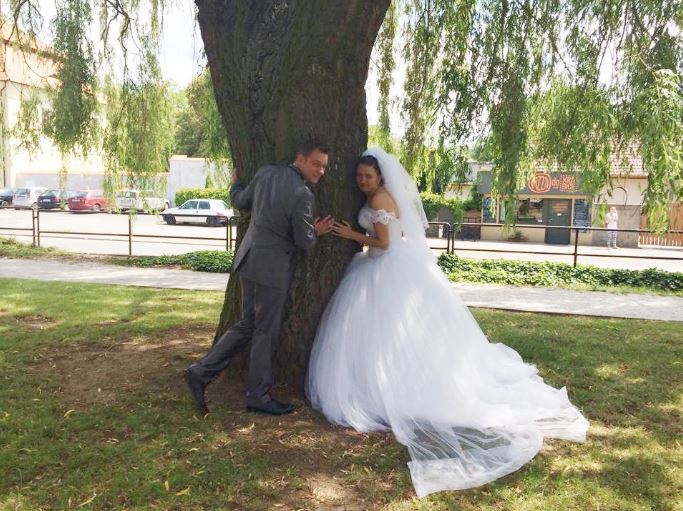 Monika, 43, met Simon in 2013 in a casino and just three weeks after their first kiss he moved into her flat.

He was upfront with Monika, and told her that he was in the process of getting a divorce.

Monika told the Daily Express: “He was tall and blond, with mesmerising blue eyes. I’d only known him for a few hours, but I was falling for him.

“We talked about everything. About our jobs and our dreams. He was three years older than me, kind, respectful and interesting. It felt like the whole package.

“He promised me he would sort something out [about his marriage] and I had no reason to be suspicious. Why would I? I was so madly in love with him and he’d never lied to me before.”

Two week later, Simon told Monika that he had sorted things with his former partner, Elizabeth.

She explained: "He told me he’d discovered from the register office that his marriage to Elizabeth wasn’t legal, as the venue hadn’t been licensed to perform ceremonies.

"We’d just had a marvellous holiday in Turkey where he’d spoilt me with gifts and was so kind and caring, so I didn’t question it for a second.”

Monika and Simon soon began to plan their own wedding and set a date for June 27, 2014, in Hostivice near Prague.

As the big day drew closer Simon showed Monika a fake email from Shrewsbury register office, saying that his first marriage was “null and void under British law”.

'MAN OF MY DREAMS'

He told her that his first marriage had never been legal – but was just a blessing ceremony.

Monika said: “Any worries I had about Simon’s past were gone when I saw that email.

“I really thought Simon was the man of my dreams, but it turns out he was just a liar."

But the night before the wedding, Monika’s life was turned upside down when she received a Facebook message from his ex.

It read: “You and Simon can’t get married because we aren’t divorced.”

Monika was shocked and confused – and sent Elizabeth the email she had been shown by Simon.

When she confronted her fiance, he stook to his guns – convincing her that his ‘ex-wife’ was just bitter.

Monika explained: “I remember him reiterating they had never been legally married, and asking me, ‘Do you think I’d make that email up?’.

“I felt stupid for ever doubting him. I told him that, of course, I believed him.”

After being reassured by Simon the couple went ahead with the wedding and went to Spain on their honeymoon.

But a couple of months after the wedding Elizabeth got back into contact – after she saw photos of their wedding on social media.

Monika said: “She claimed Simon had told her we’d only had a blessing in Prague, instead of a full wedding,” said Monika.

“She also said she’d contacted the register office who’d told her they had never sent out an email.

“Suddenly something didn’t feel right at all. Elizabeth was being so persistent. What was in it for her? A nagging feeling started to consume me.”

Monika decided to do her own research this time and contacted the register herself.

'MY MARRIAGE WAS A SHAM'

Finally, she realised her husband was lying when staff said they had never sent an email confirming Crudgington’s first marriage was null and void.

She explained: “It was the moment when I had to face the terrible truth – my marriage was a sham. I couldn’t believe he had lied to me for so long.

“I know I sound stupid for not checking out Elizabeth’s allegations before, but Simon was the love of my life and I’d had no reason not to believe him.”

She chucked her wedding rings away, packed a suitcase and left him.

Monika continued: “When I got to my mum’s flat in Prague I emailed the British police to ask if my worries were correct. They confirmed Simon was still married to his first wife. I was devastated.

“I told them everything I knew then I rang Simon for a showdown screaming at him, ‘How could you do this to me? I loved you, I trusted you and you promised me you’d never lie to me.’

Staffordshire Police arrested and charged Simon a month later and in court he admitted bigamy and making a false declaration to procure a marriage.

The dad-of-two was jailed for six months at Stoke-on-Trent Crown Court after admitting lying that he was free to marry.

Jason Holt, mitigating, said: “The twisting of the truth snowballed. One lie led to another and he finds himself before this court as a result.

"He has lost both relationships."

He added that the defendant, a former soldier who served in Bosnia and completed two other tours of duty, was genuinely remorseful.

Jailing Crudgington Judge Paul Glenn said: “You signed a notice which makes it very clear the possible consequences of making a false declaration.

“Soon after you manufactured an email purporting to be addressed to you that your first marriage was null and void.

“That shows devious and manipulative behaviour. These are serious offences.

"You caused great concern to your wife and to the lady you went through a form of marriage with in Prague. You are a selfish man."

Hailey Baldwin Defends Wearing Sneakers With a Bikini: ‘Is it That Crazy?’