A CALIFORNIA woman made history by becoming the first known person to marry the color pink.

Her wedding, which occurred on January 1, was whimsical and adorned with several shades of pink. 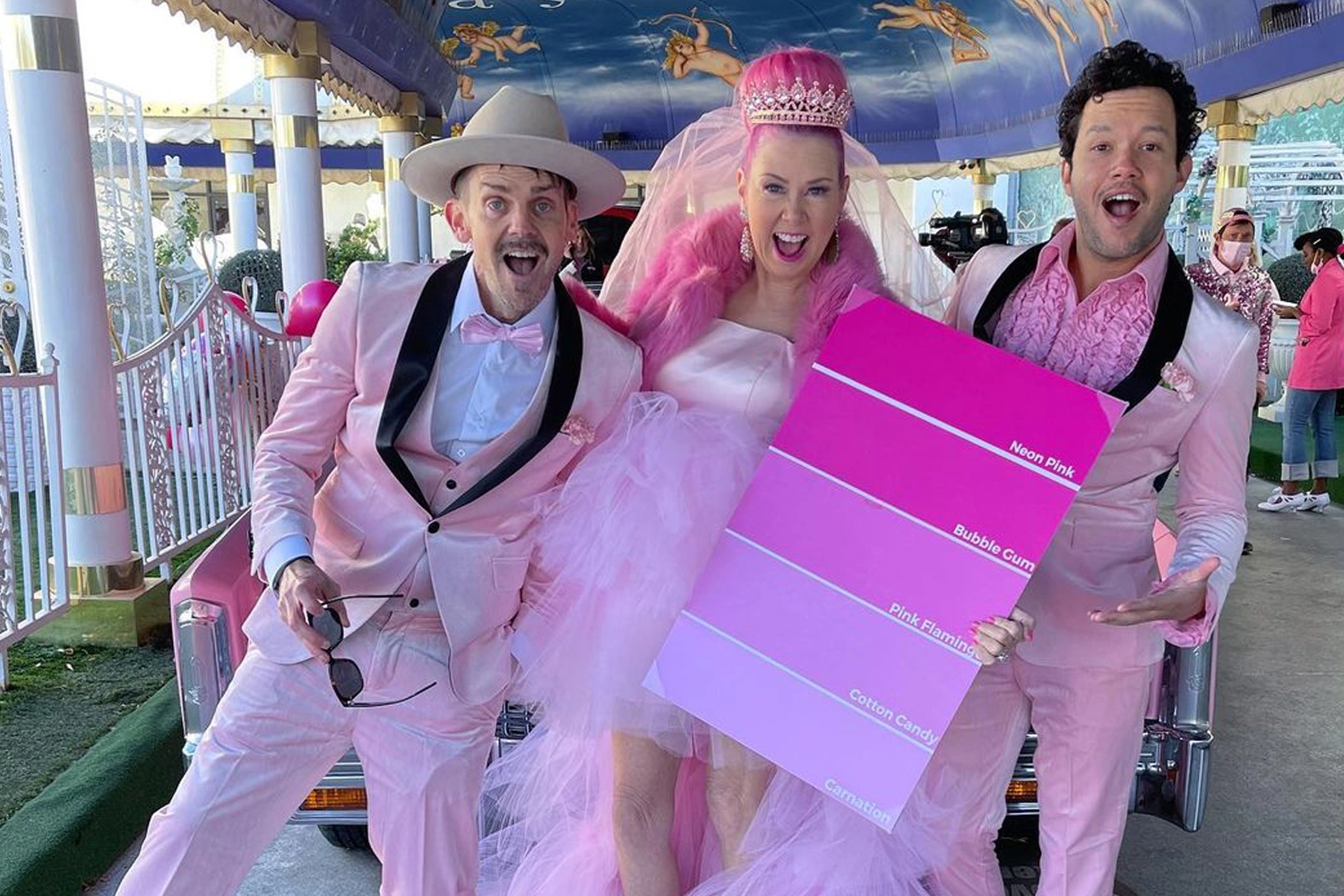 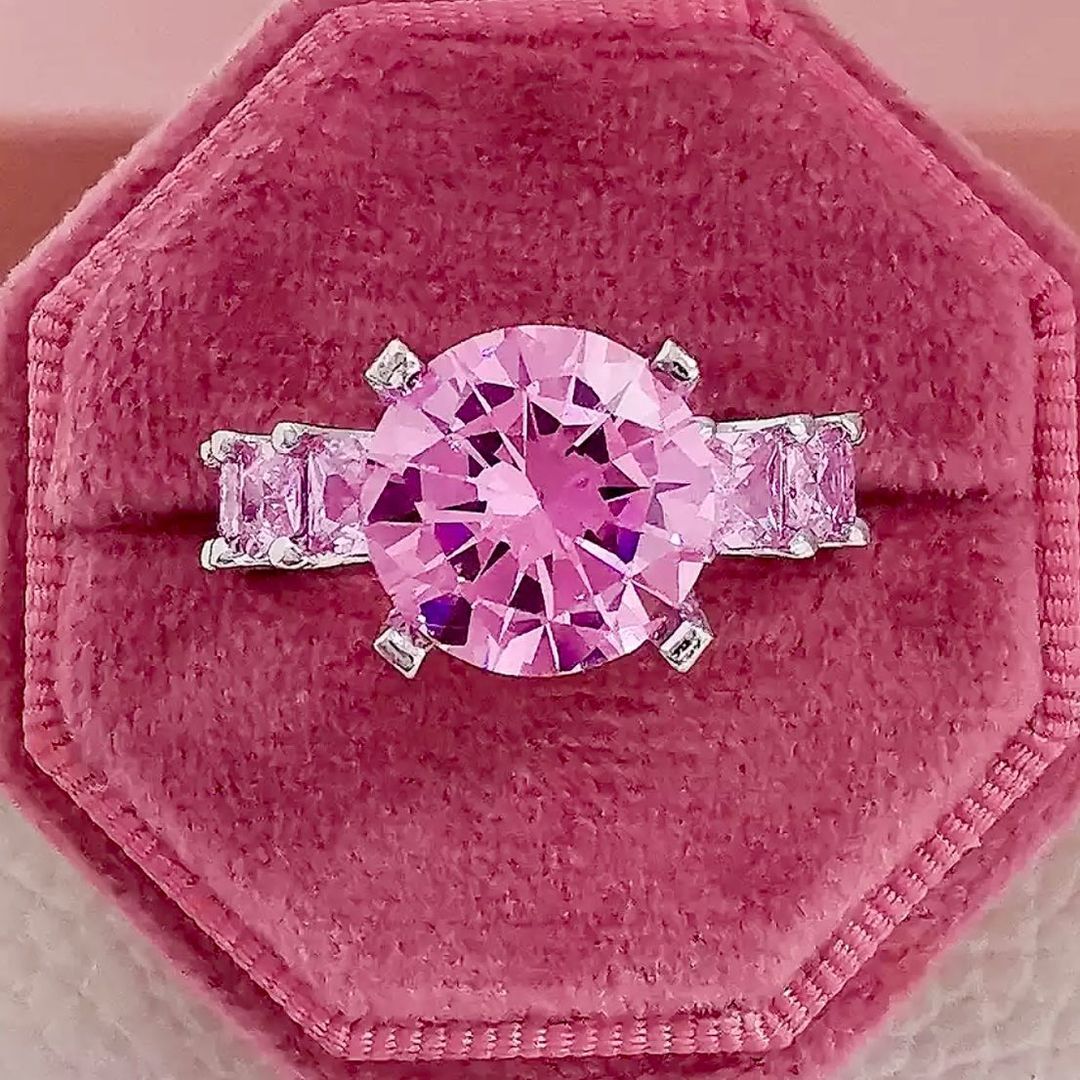 In an interview with KVVU-TV, Kitten Kay Sera, who calls herself “the pinkest person in the world,” said after being in a relationship with her favorite color for four decades, she thought it was time to make things official.

She recalled getting the idea from a child who mentioned marrying the color since she loved it so much, and ever since then, she knew that’s exactly what she wanted to do.

When it came time for her special day, Kitten dressed herself in a puffy high-low dress, a bold fluffy coat, and sparkly heels – all in various shades of pink.

She tied her pink hair into a bun and finished her bridal look with a dazzling pink tiara.

For the actual ceremony, she got married to a larger-than-life paint swatch that bore her five favorite shades.

Of course, all of Kitten’s decor was pink, her cake and matching cupcakes were flamingo-themed, and her two groomsmen wore pink suits.

To top it all off, she gave herself a gorgeous pink gemstone to wear on her ring finger, which she claimed was from the American jeweler and watchmaker, Harry Winston.

Unsurprisingly, pink seems to be the theme of Kitten’s life.

She has a pink dog she named Pinkaboo, drives a bright pink car completed with fuzzy pink seat covers, and lives in a house only decorated with shades of pink, as seen on her Instagram page.

She has certainly made her pink and fabulous life something to talk about, as she was previously featured on the cover of Vogue Portugal as part of their pink series.

While Kitten may be the first person to marry a color, she’s certainly not the only person who has made questionable decisions when it comes to walking down the aisle.

For instance, a 19-year-old teen married her 61-year-old boyfriend despite her parents calling the cops on him when they first met him.

Another couple married each other just weeks after meeting over TikTok and now travel the country in a renovated ambulance. 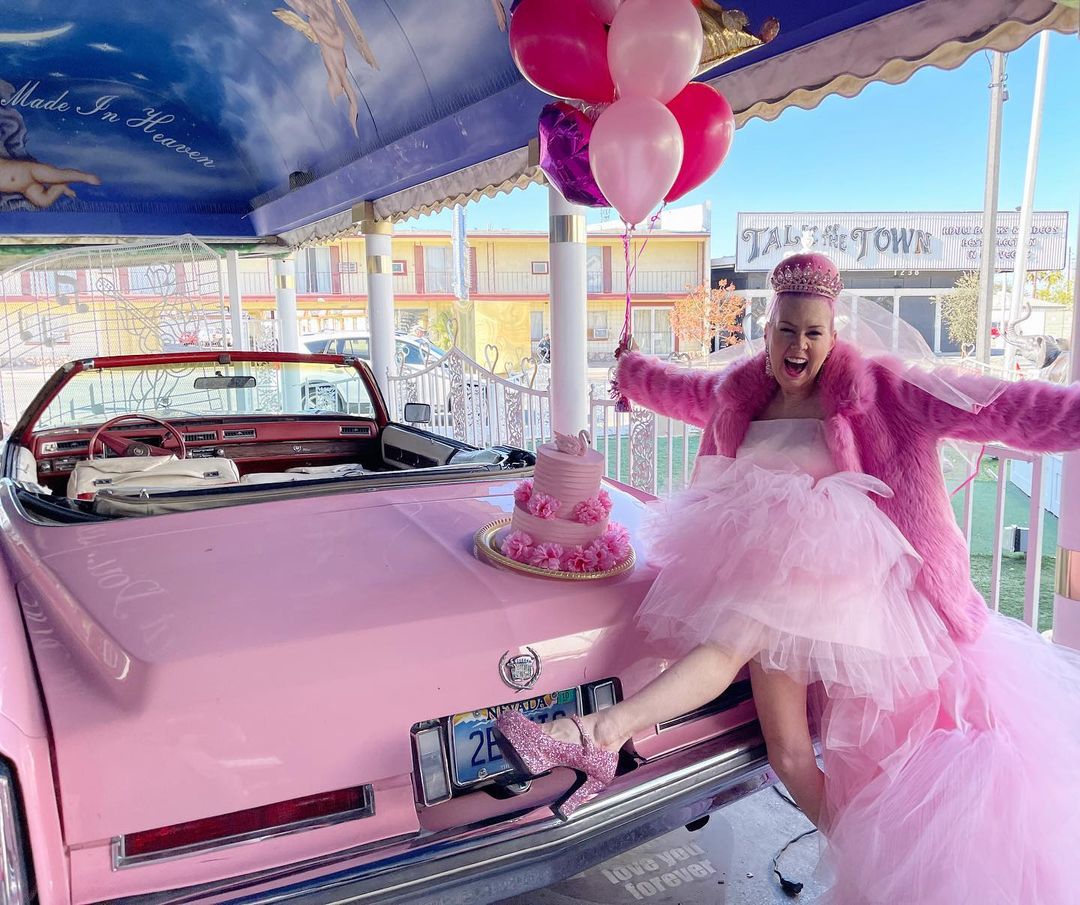 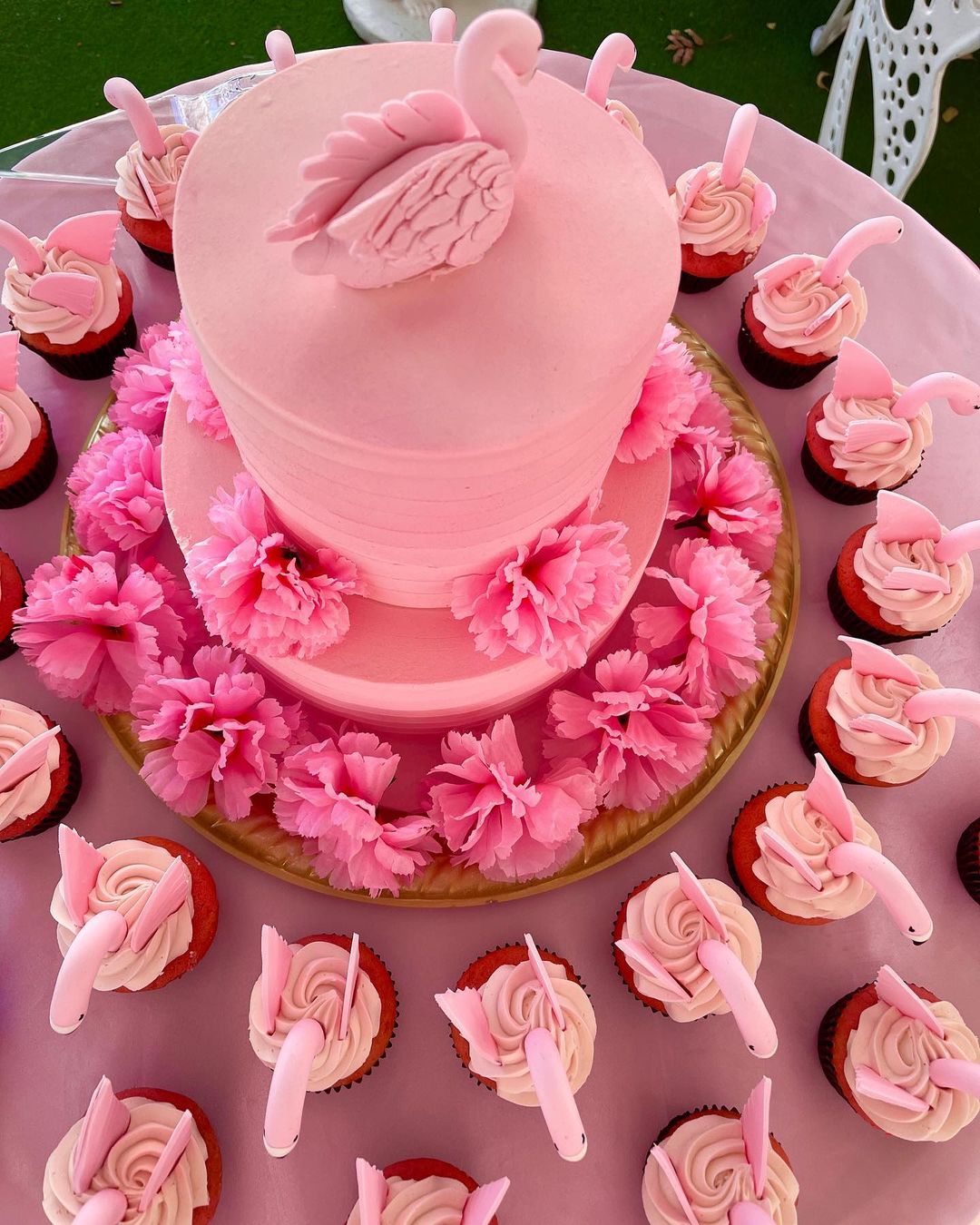 Nike Released Monarch-Inspired Sneakers So Pretty, Even Butterflies Are Like, "Wow, OK"

Virgo weekly horoscope: What your star sign has in store for January 10 to 16