WHEN it comes to buying clothes online, there's always a chance it will turn up and not be quite what you expected.

Whether it's the fabric, length, or size of the piece, it can be tricky checking the quality online. 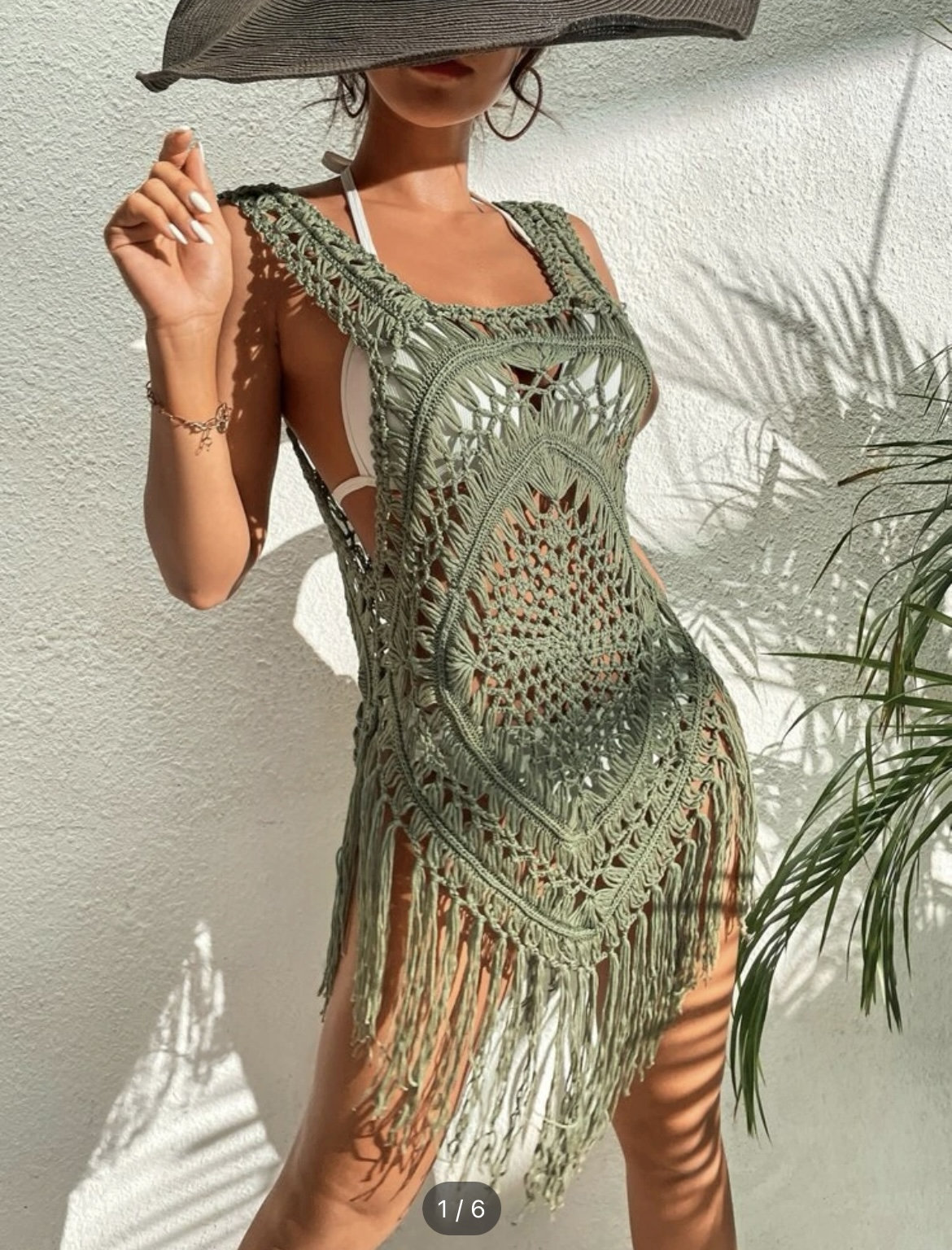 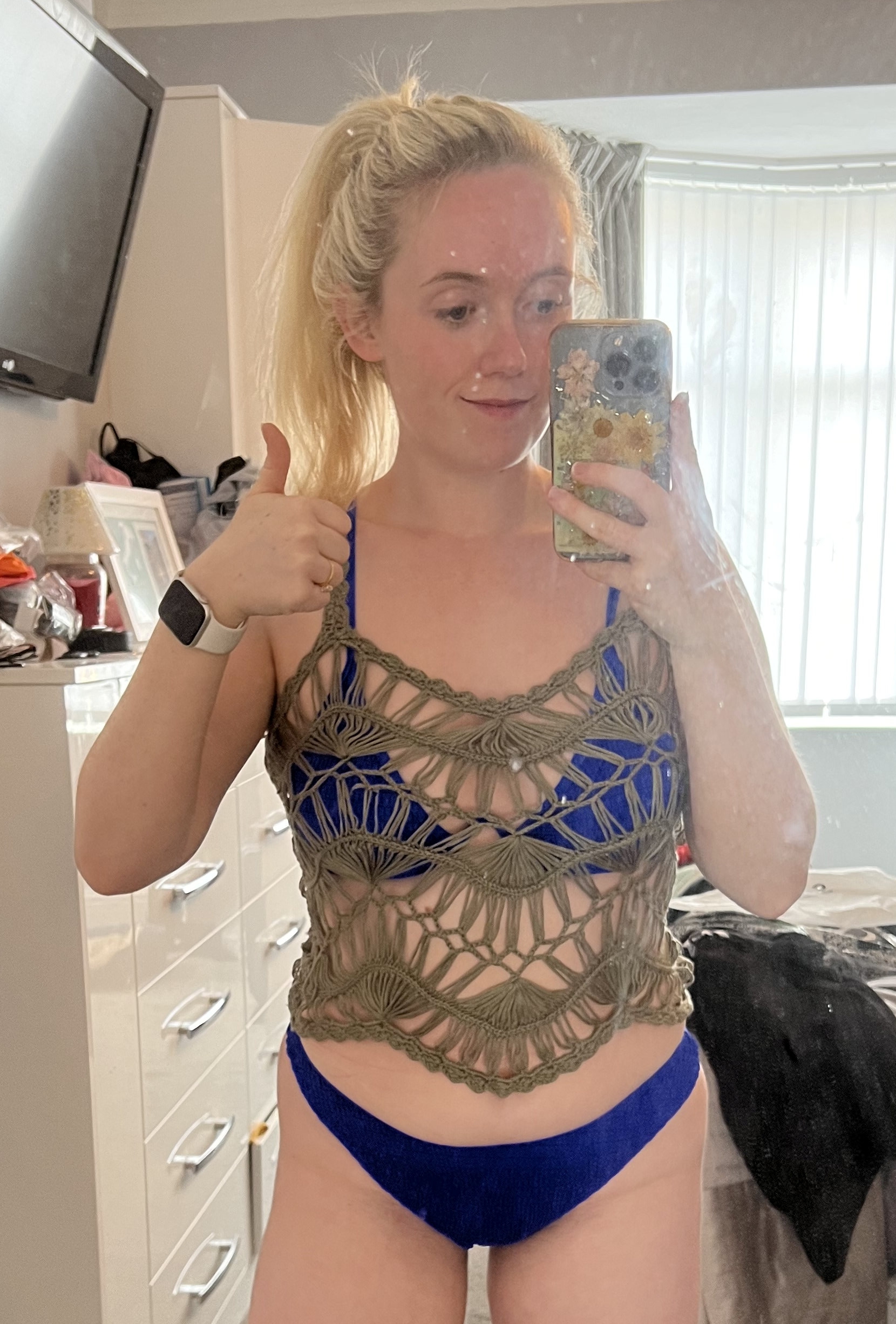 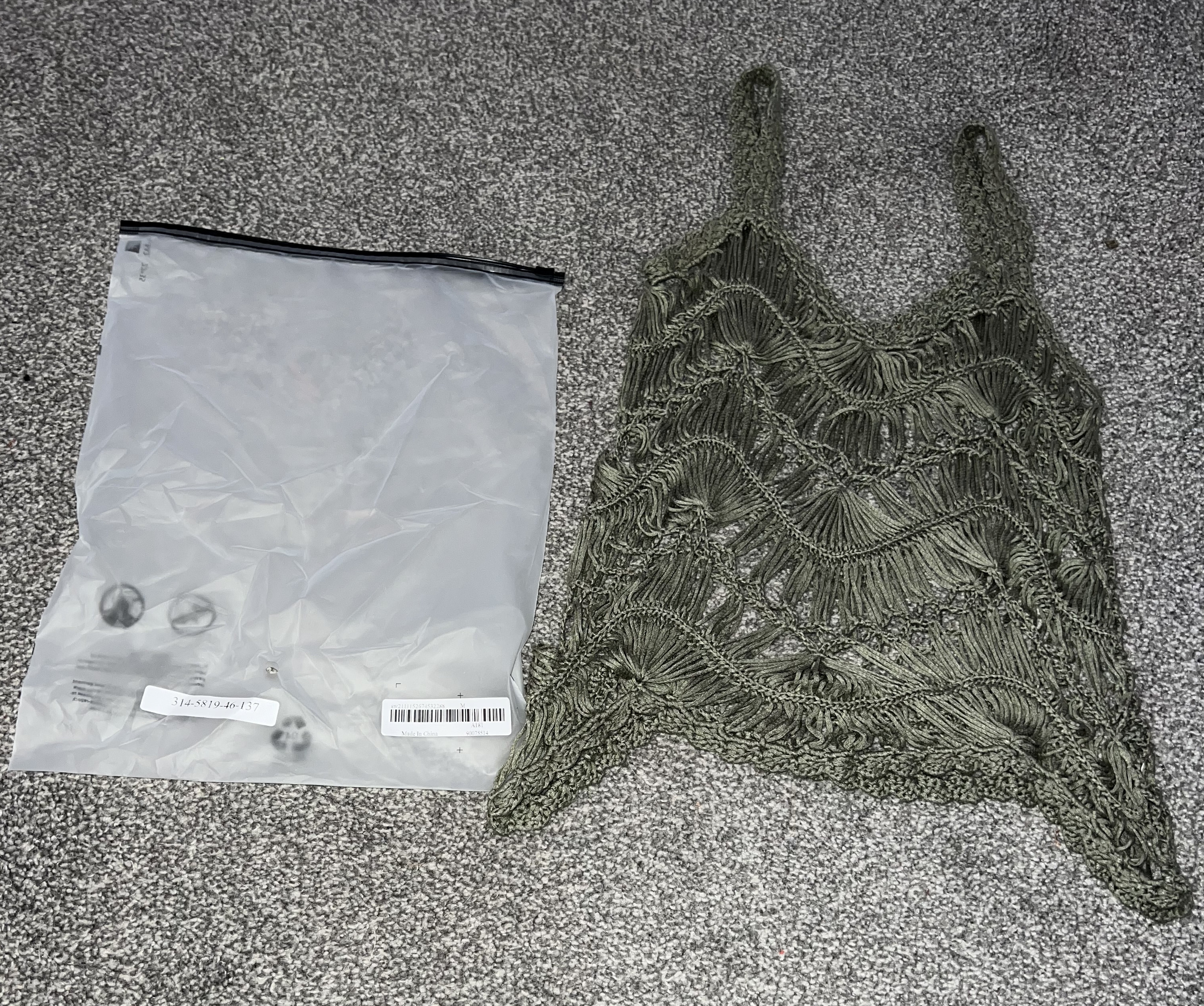 But one woman was left stunned after she ordered a crochet dress from Shein to wear on her holidays.

The online photo showed an olive-coloured dress with long tassels which covered the model's thighs and reached her knees.

Tori Walker, 25, bought the £13.49 crochet beach cover-up for her holiday to Thailand with her fiancé Ben Nelson, 27, but was shocked by what turned up.

When the dress arrived and Tori tried it on she discovered it was more like a crop top – and barely covered her tummy button, even though she's 5ft4in. 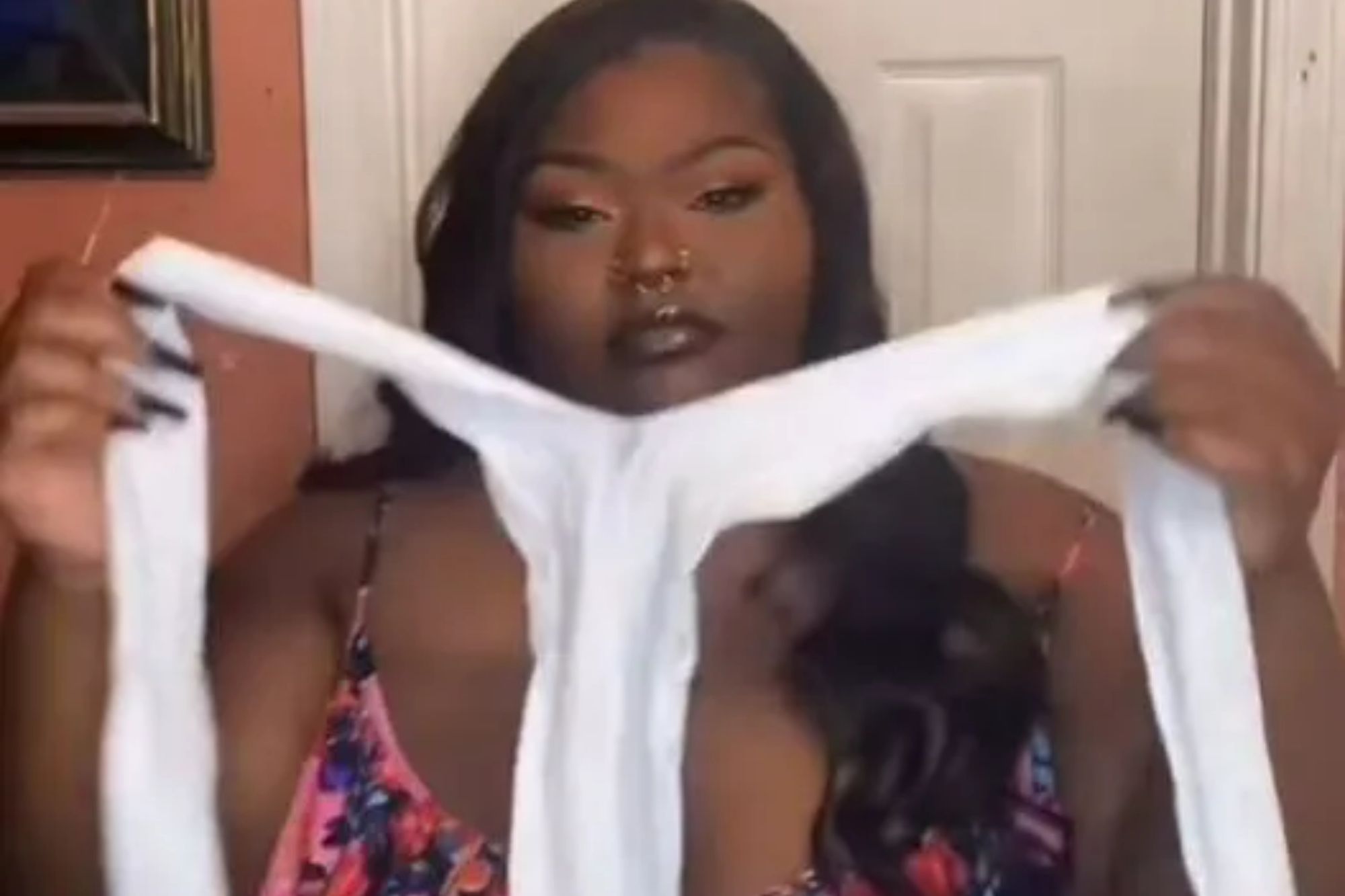 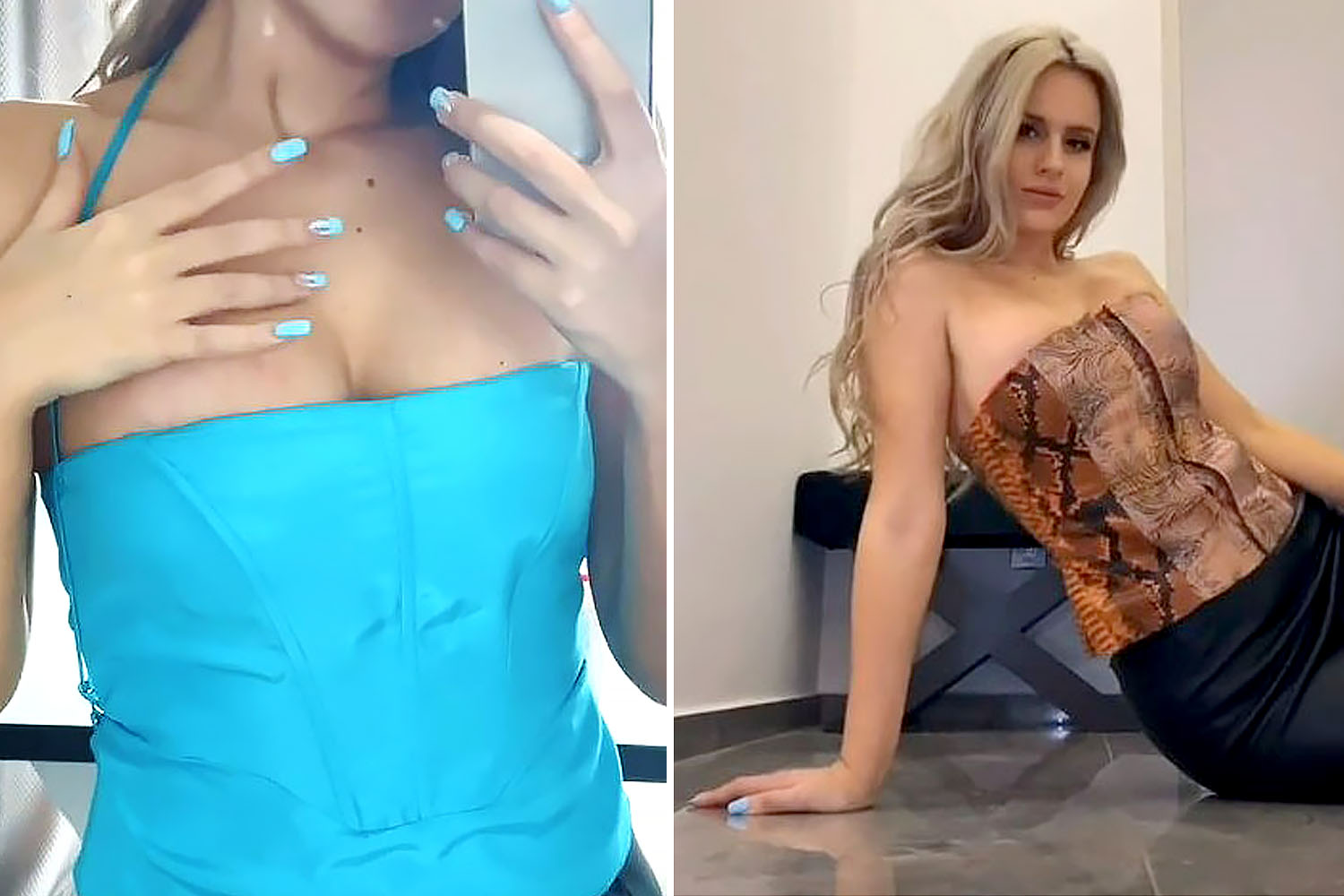 She added: "It was just so funny. It's really short and gappy. When I took it out of the bag I was so confused.

"It just kept making me laugh. I thought, 'Um that's short' so I tried it on and was like, 'No…' "I looked on the reviews and people's pictures look like the website. So I just kept on laughing because how does mine look so different? It's literally like a crop top.

"I'm a bit fuming, because it's also bad quality with threads hanging out of it, and because I was really excited and happy when I ordered it and I thought it was going to look really nice.

UP IN THE HEIR

I got told my outfit is too sexy for the office but who’s going to stop me?

"I thought it would really suit a holiday in Thailand.

"I don't have time to replace it now. I expect I'll wear it just once for a laugh, but with a top underneath."

She said she doesn't think she has been sent the wrong item because the bag featured the matching product code.

The team replied offering her another cover-up or a refund, explaining she could keep the original garment.

The message said: "We sincerely apologise for the troubles that we brought you.

"I have now reported this to our warehouse department and rest assured that we will do our best to improve our product inspection so we can provide you with a more pleasant shopping experience in the future."