SETTING foot in the old church for the first time, Emily Barratt felt like she was already home.

When she saw it online, the mum was hesitant to view the property in May 2019 as she feared it would be too much work. 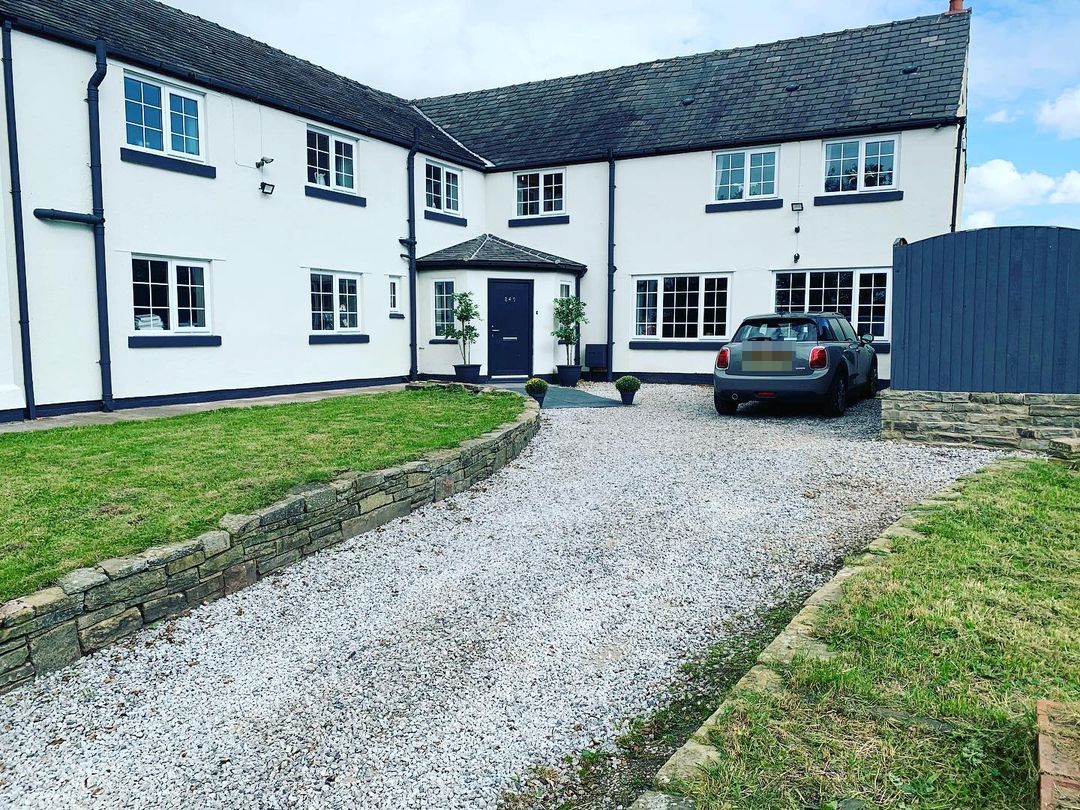 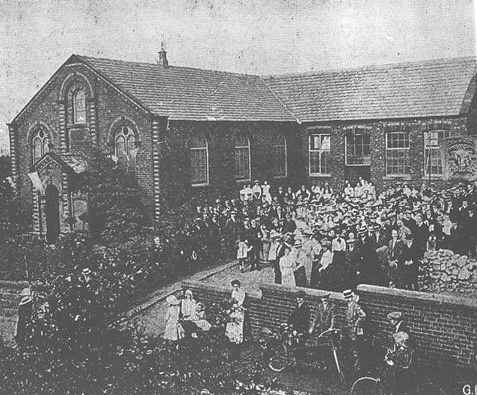 But after one viewing, Emily and her husband – who were about to jet off on holiday – knew they had to have it, even though they couldn't access some of the rooms.

The next day, they put an offer in while they were at the airport – and six months later, they moved in.

During lockdown, the mum gave up her pottery panting shop and threw herself headfirst into the renovations.

Emily told Fabulous: "We paid £470k for it and made £380k. It was a former primitive Methodist church that was inhabited by a family who used it as a dwelling. 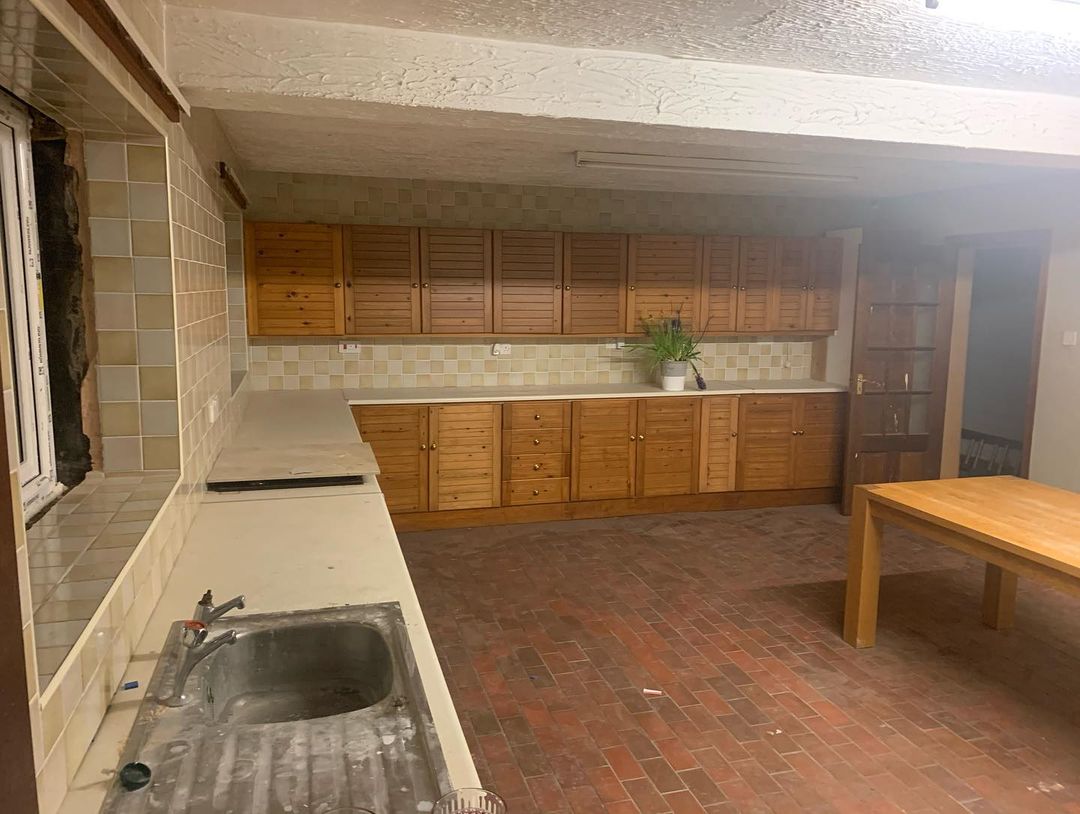 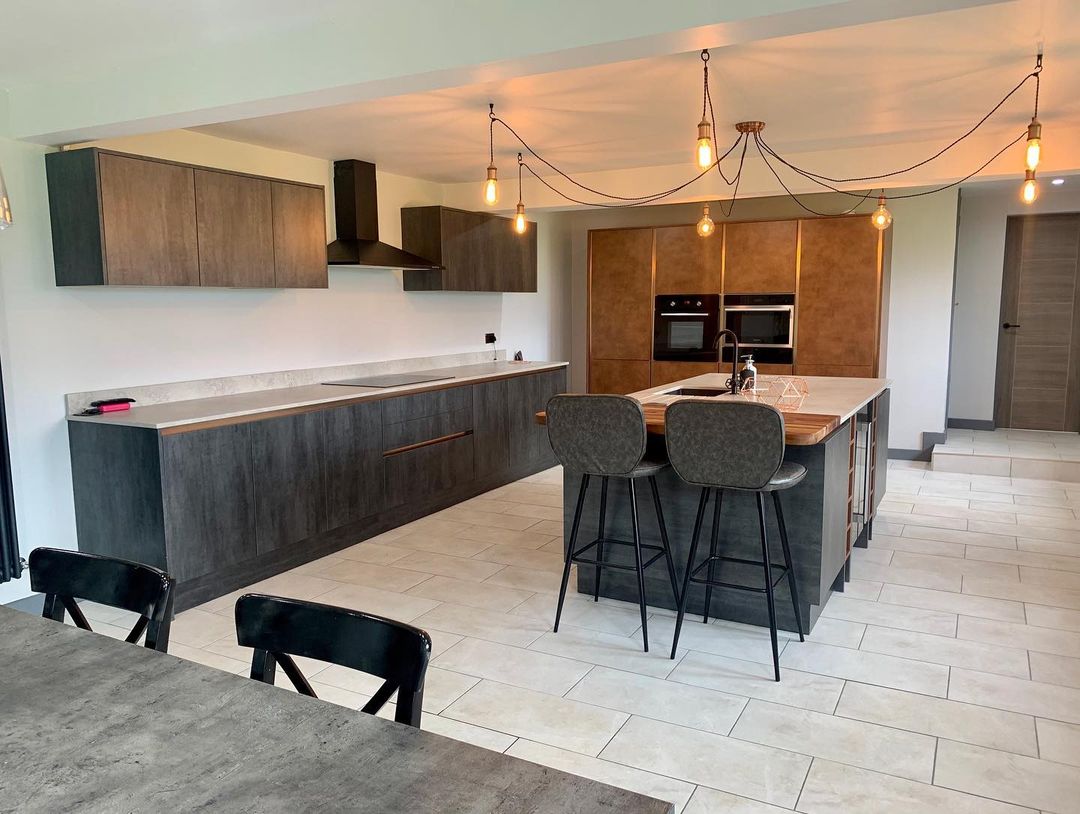 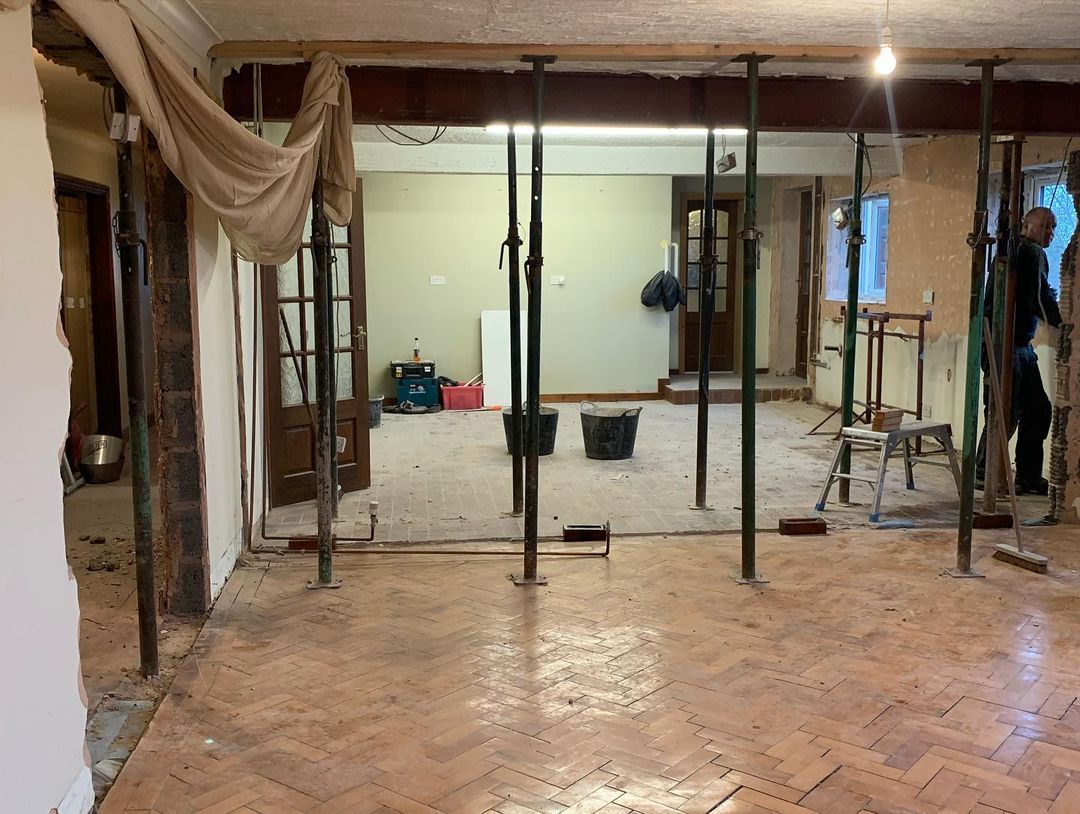 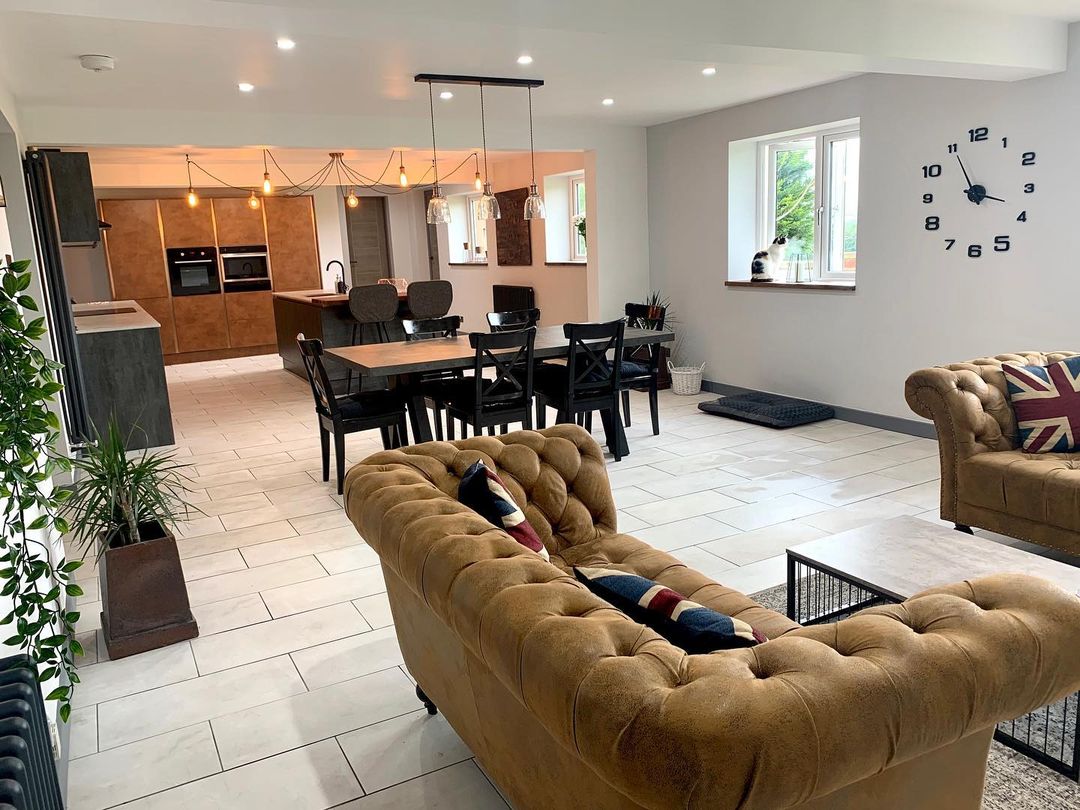 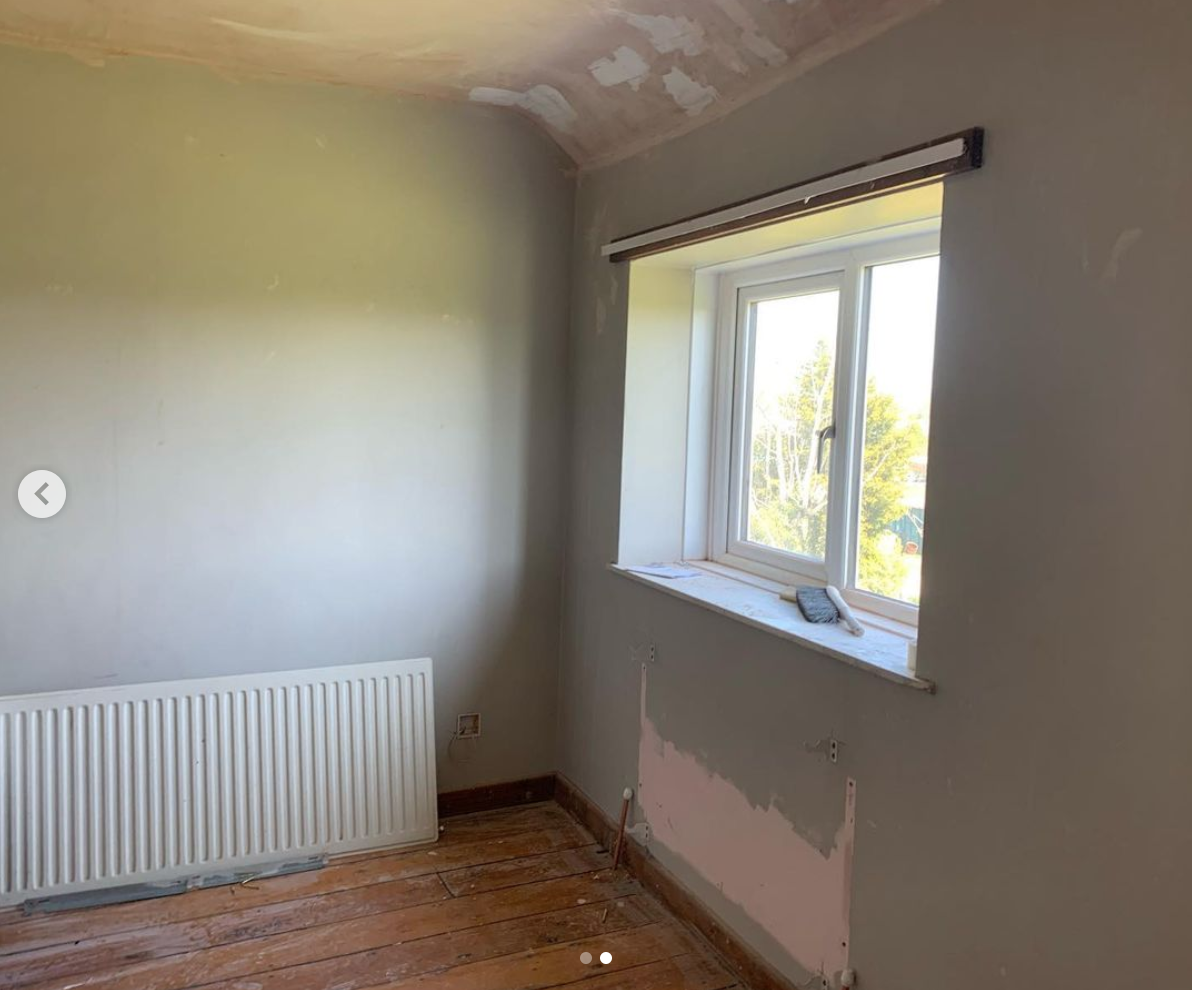 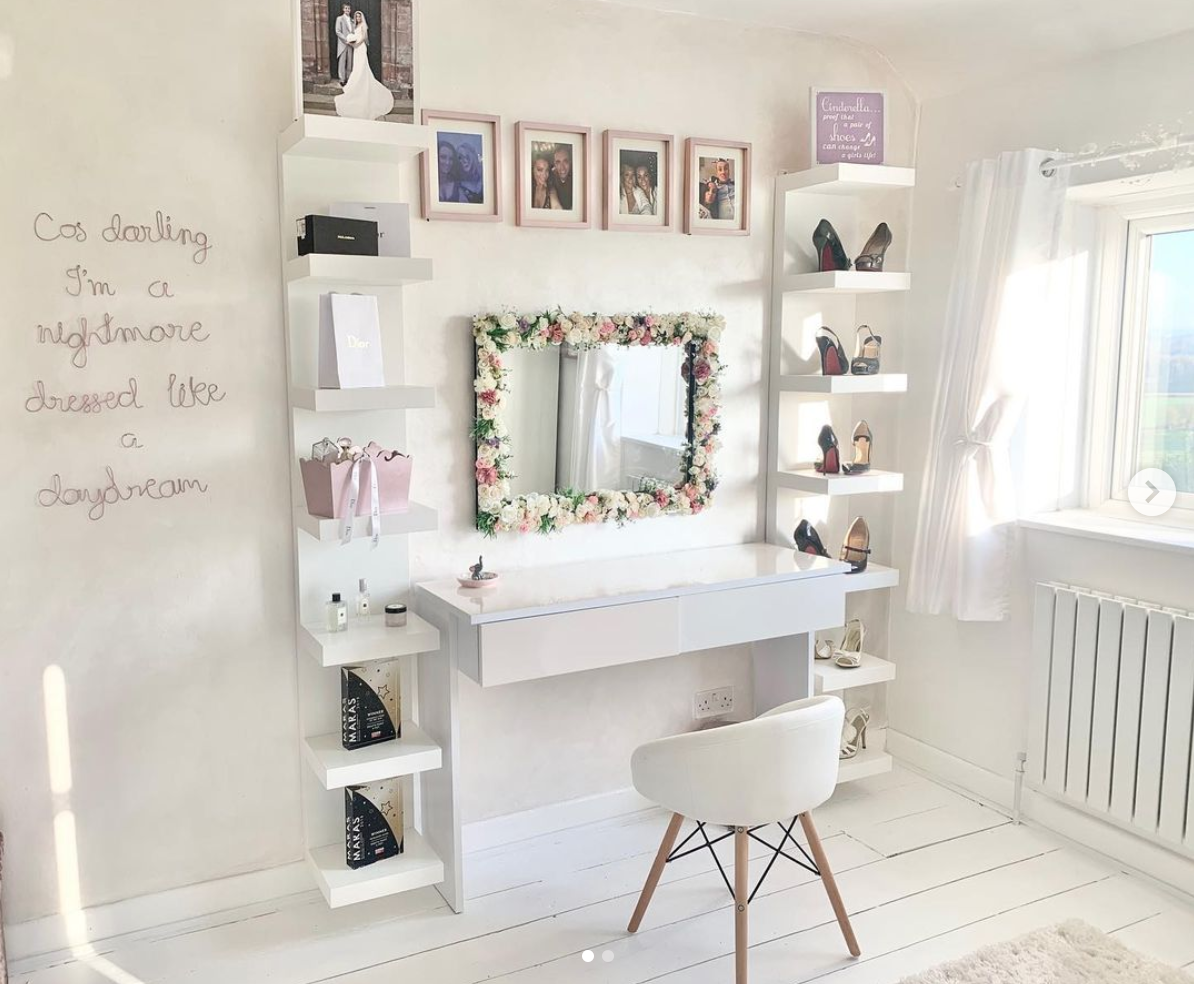 "I strangely never found it spooky, even though I thought I would. I’ve lived in a house with spooky goings on before, but there has been nothing here!

"I think everyone (including the estate agents and a builder friend who also viewed it for himself) thought we were mad.

"When we viewed it we were unable to get in some of the rooms as they were full to the ceilings with stuff. But this meant that on the day we got the keys there was lots to explore!"

Documenting the house transformation on her Instagram account Our Big Renovation, Emily has shared her love of bargain brands such as eBay, B&M and The Range.

In her hallway, the mum picked up some purse-friendly vases from The Range and chic grey baskets from Home Bargains.

Meanwhile in her daughter's room, Emily snapped up a sweet eBay teepee and Homesense soft toys. 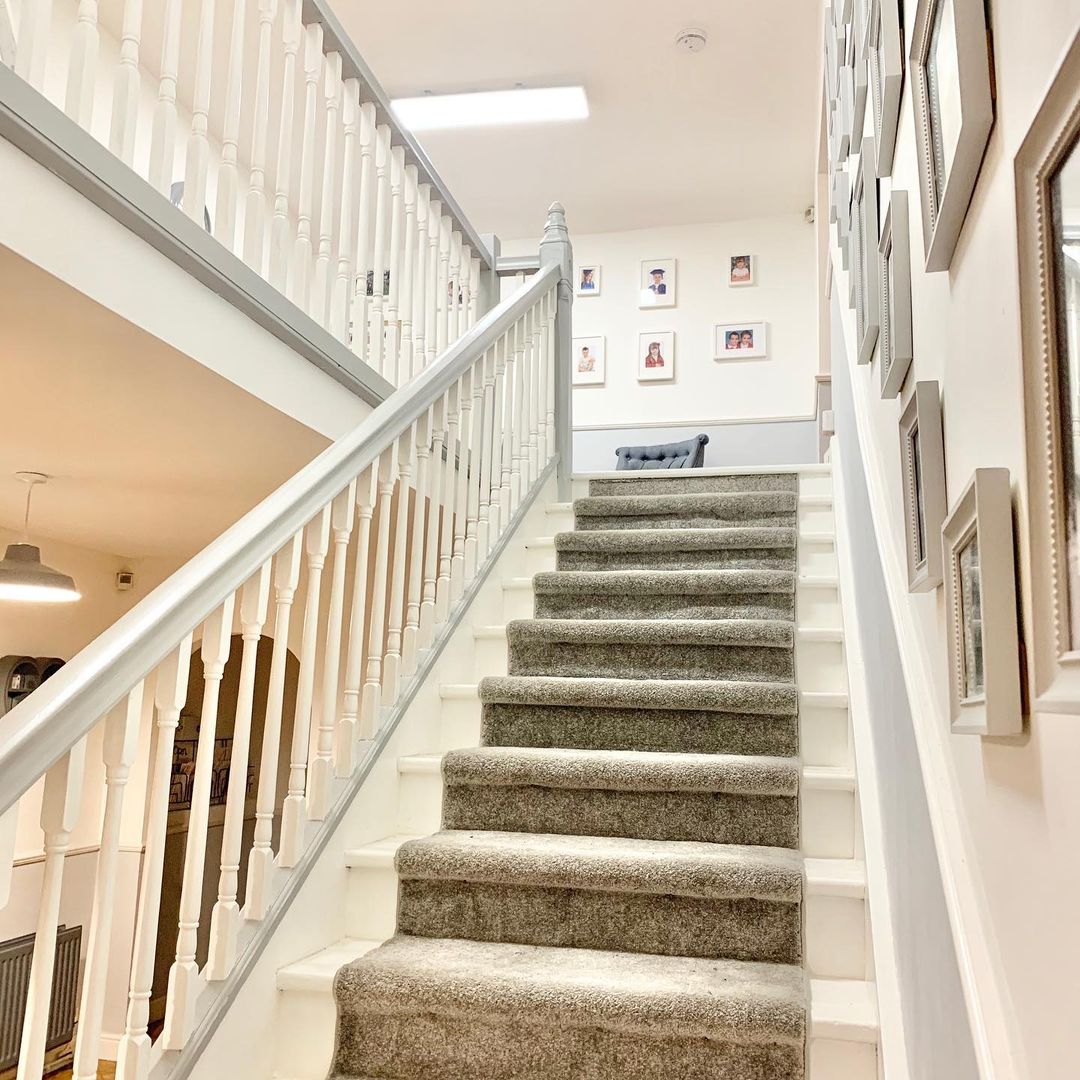 She explained: "The best bargain is the free furniture that nobody wants off Facebook market place and then doing them up.

"We’ve also found some of the original children’s chairs from when the house was a school as well as trunks in the loft."

Unsurprisingly, the house has presented some hidden treasures too – with Emily discovering old books and GUNS hidden in the walls and underneath floorboards. 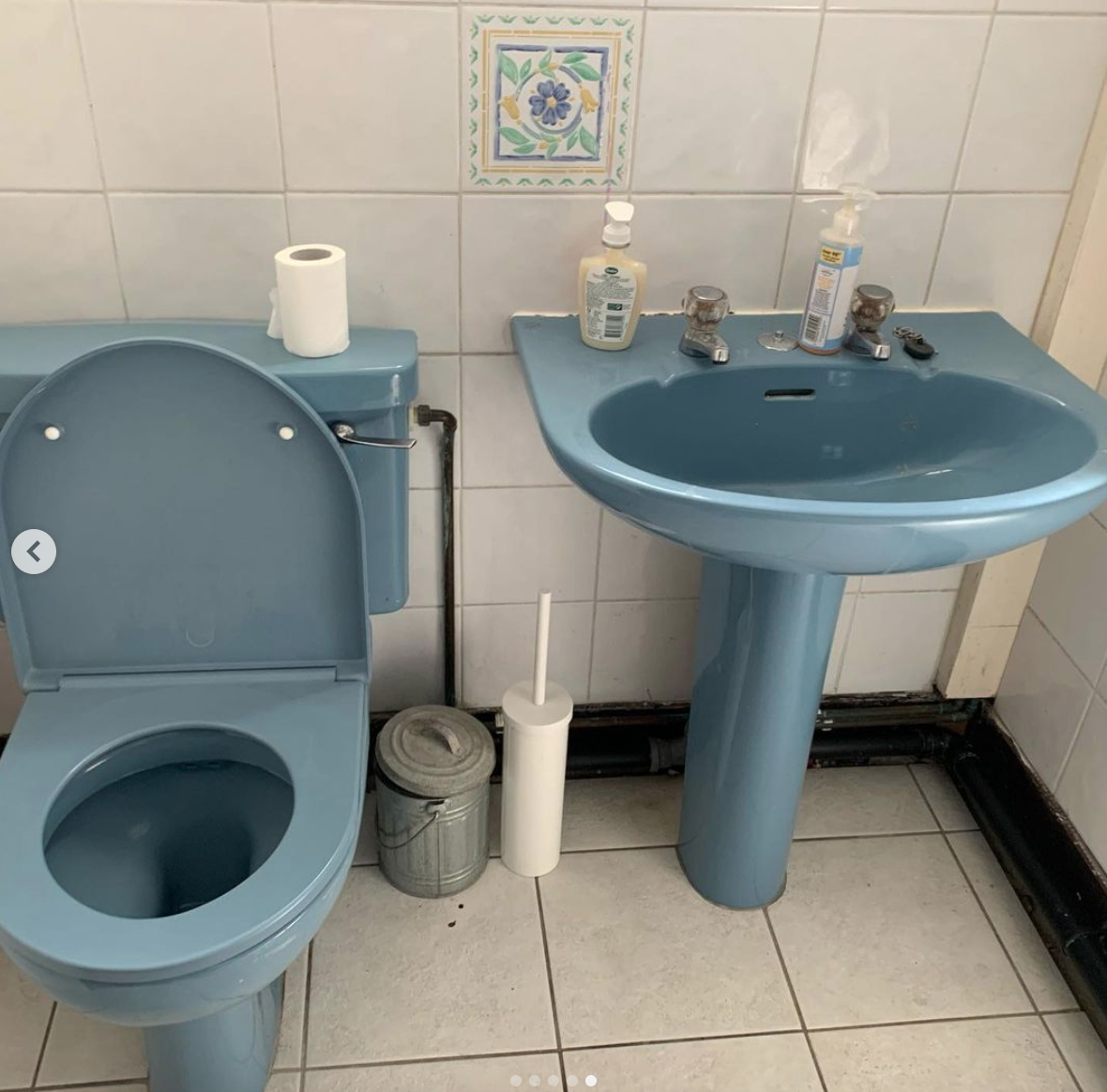 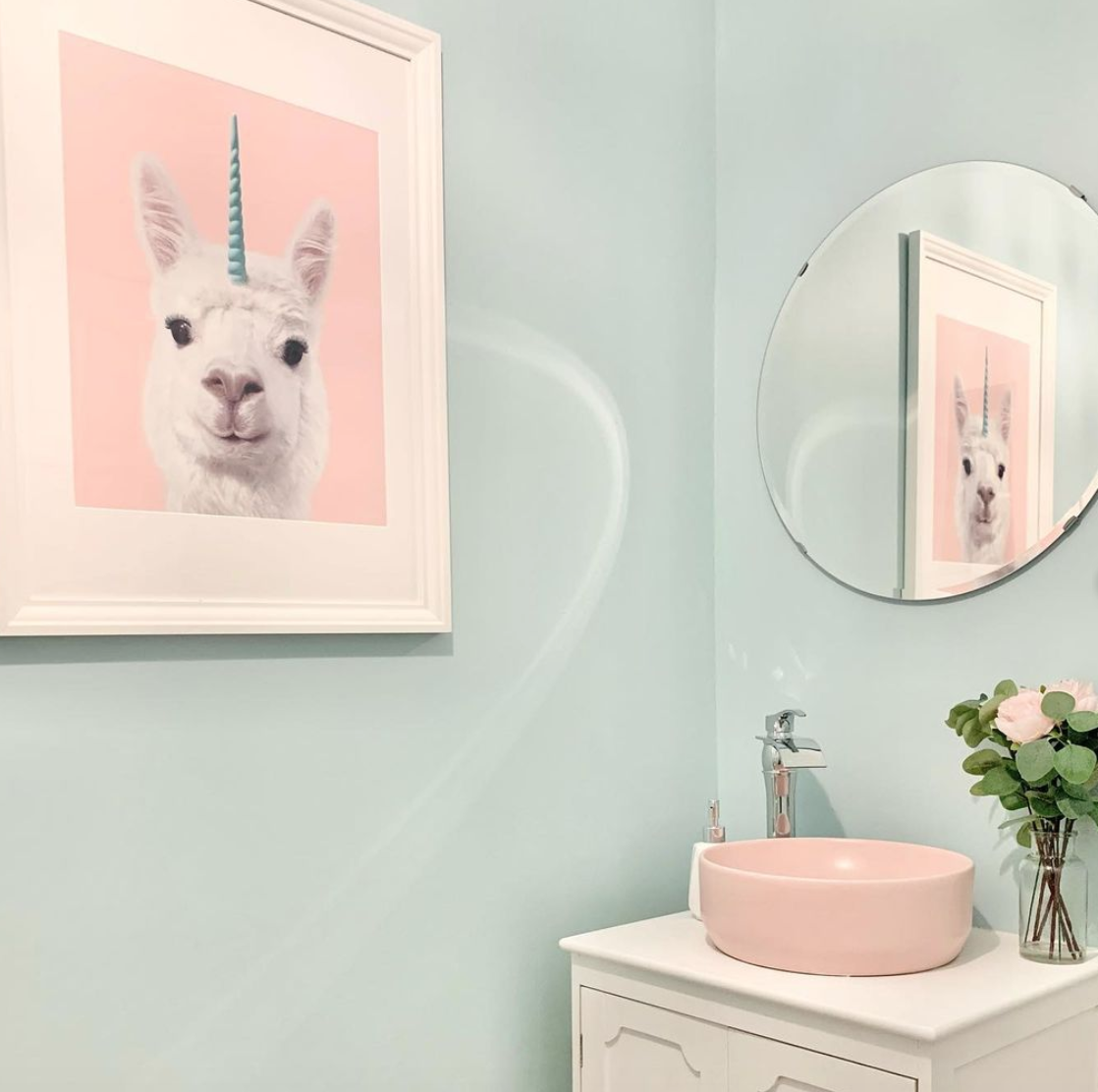 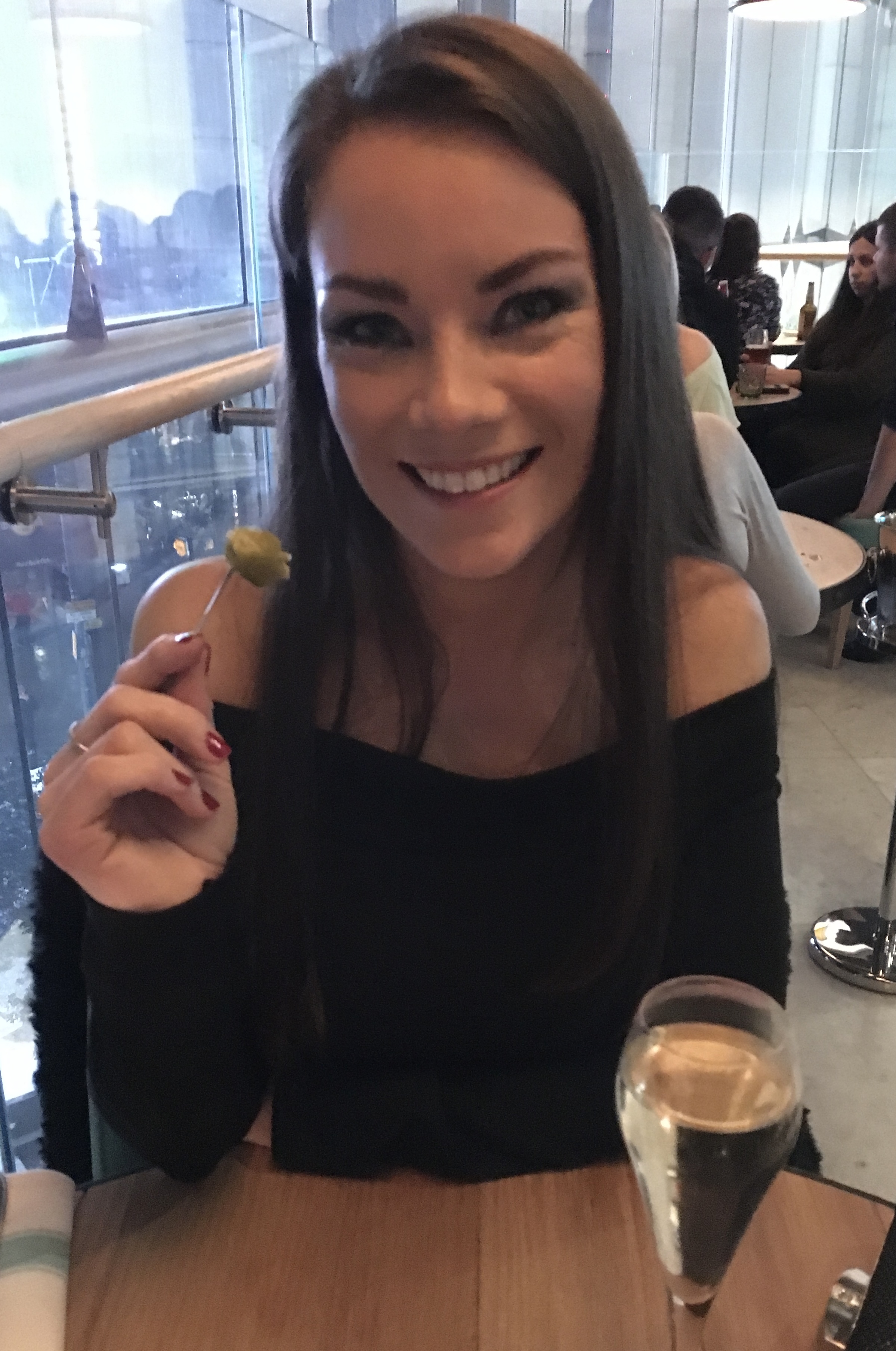 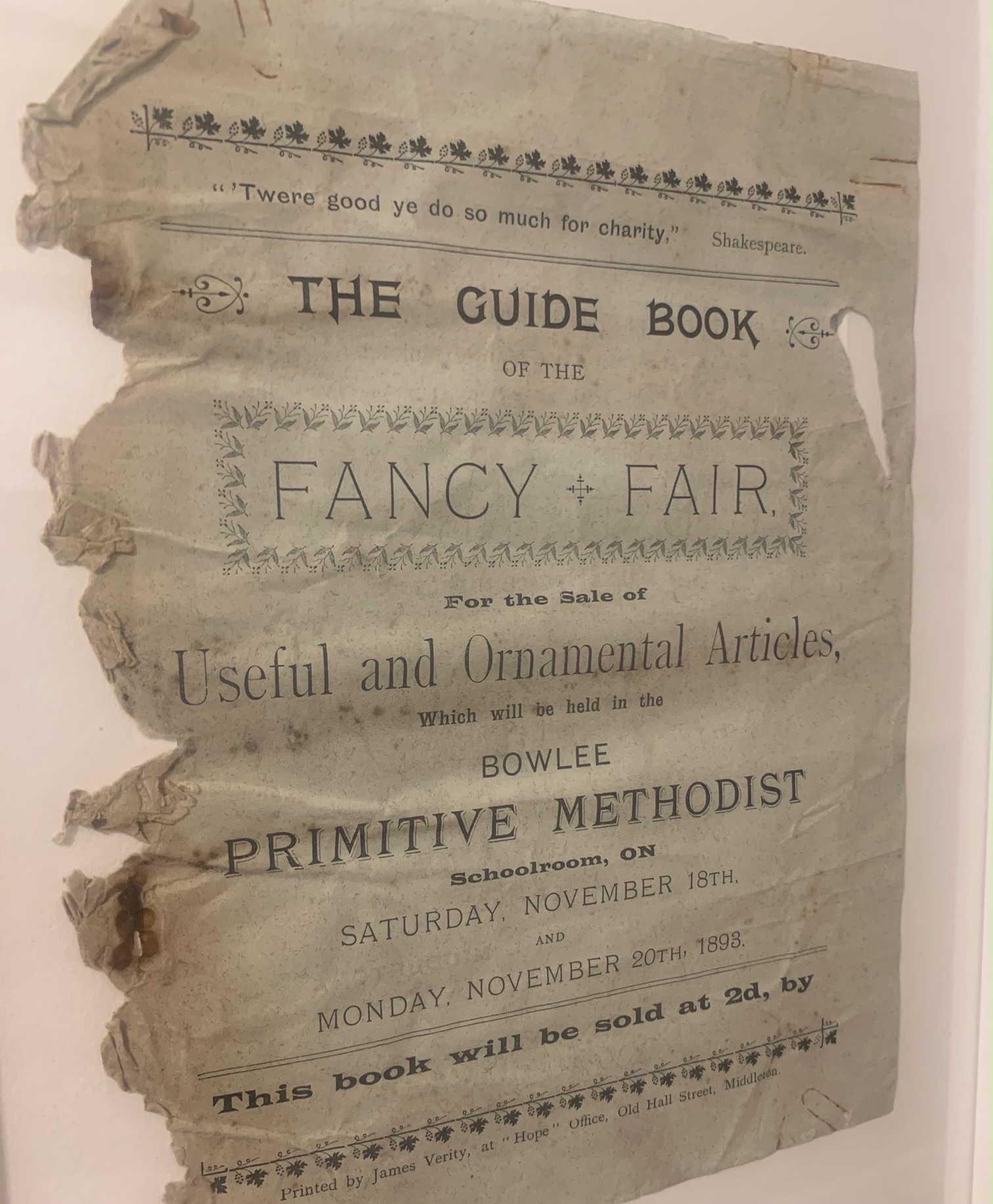 She said: "The most bizarre find was 3 antique guns, 2 shotguns and a rifle, belonging to a captain.

"We found these when moving an old wardrobe (that I upcycled). The guns dated back to before the First World War!

Despite the fact they've been living there for a year, Emily says the house still continues to surprise her.

"We discovered an extra garden and a cellar, the loft is also like a labyrinth," she added. "And only last week we discovered another door that leads to something in one of the rooms which I still haven’t been in!"

Vote for your Fabulous Mum of the Year and WIN

Do you know a mum who deserves some extra recognition? We want to pay homage to the best mums in Britain.

During the pandemic they’ve been busy juggling childcare, homeschooling and work, with the added stress of worrying about the health of elderly relatives and vulnerable friends.

It’s never been a harder time to be a mum, so this year it’s even more important to honour the amazing women in our lives.

Nominate her for our Fabulous Mum Of The Year Award and she could win an overnight stay for two at a Champneys spa of her choice complete with a Gold package, which includes four relaxing treatments for the ultimate pampering experience.

Two runners-up will Champneys goodie bag worth £50 plus a £100 M&S voucher and £200 Nutmeg at Morrisons voucher, and all three mums will enjoy a makeover with our glam squad before taking part in a photo shoot for the magazine.

If you want to nominate a mum then fill in the form here.

To enter, upload a photograph of the mum you are nominating and explain why they deserve to win.

The deadline for entries is Sunday February 14 and one winner and two runners-up will be announced on Sunday March 14. Good luck – we can’t wait to hear from you!

For more amazing home transformations, this woman sick of her black TV gives it a bling makeover with £10 rhinestones and is instantly branded an icon.

And this thrifty mum who couldn’t afford £1,200 carpet revamps her daughter’s bedroom floor with £5 Aldi mats.

Plus this DIY fan revamped her drab bathroom floor with £14 stick-on tiles from Dunelm.

PLEASURES is "Metaphorically Speaking" With its FW20 Collection