Home » Fashion » I sucked in my belly through pregnancy to keep it flat, my friends said I was stupid but I had the last laugh

A MUM-OF-TWINS said that ‘sucking in’ her babies while heavily pregnant was the key to keeping a flat tummy after pregnancy.

Mum and TikTok user Morgan shared her top tip for keeping a toned stomach throughout pregnancy. 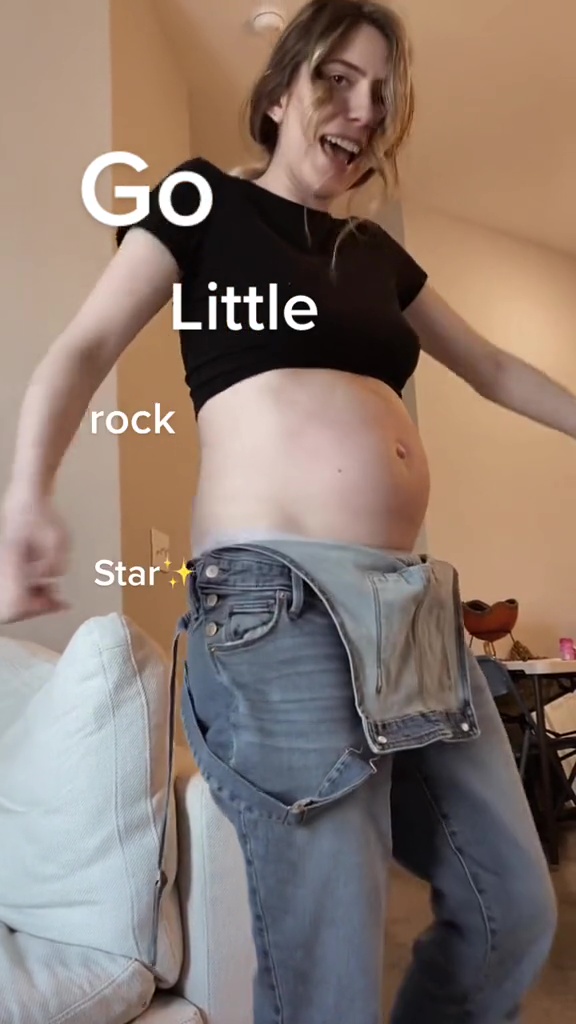 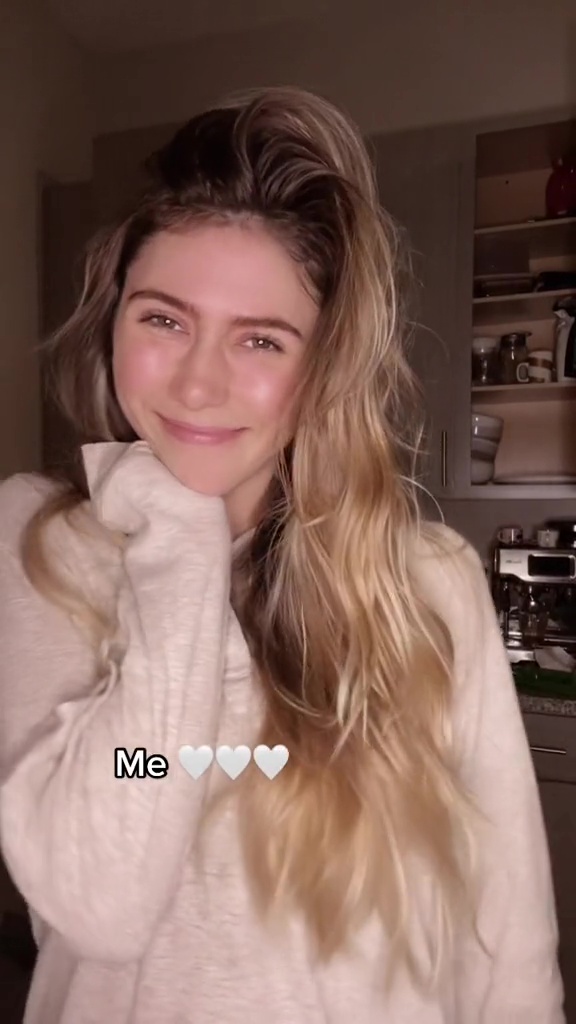 She said: “When all my friends laughed at me for sucking my babies in eight months pregnant, but it saved my abdominal wall and my stomach went back to normal after birth.”

In the clip, Morgan showed how she would suck in her stomach while pregnant with her two babies, and then showed just how flat her tummy was after she had given birth.

Morgan said: “I highly recommend checking out the Bloom Method, it really does a good job of explaining exactly how it works.

“Basically I would just pull my stomach in like I was hugging my babies and that was the jist of it. I would hold it for a couple seconds and then release.

The mum said she practised sucking in her stomach and walking, as she couldn’t work out.

“Basically the whole point of practising that exercise was to avoid getting diastasis recti, which is basically when your abs split apart.

“Even with practising that and doing walks and exercise, I still got a little bit. I have a teeny tiny separation here, but I honestly believe that doing that exercise helped a lot.”

The video racked up 2.7 million views and some viewers thought the exercise was a great idea.

“I did this all 9 months, barely showed and left the hospital with a flat stomach”, said one viewer, while another wrote: “Saving this in my brain for later.”

Some, however, said it was more important to normalise not having a flat stomach after giving birth.

Another said: “Every woman’s body will carry differently and change after birth. I think you have missed the point, your message is misleading.”

“How about we finally normalize the fact that most women do not have perfectly flat stomachs after pregnancy”, suggested another. 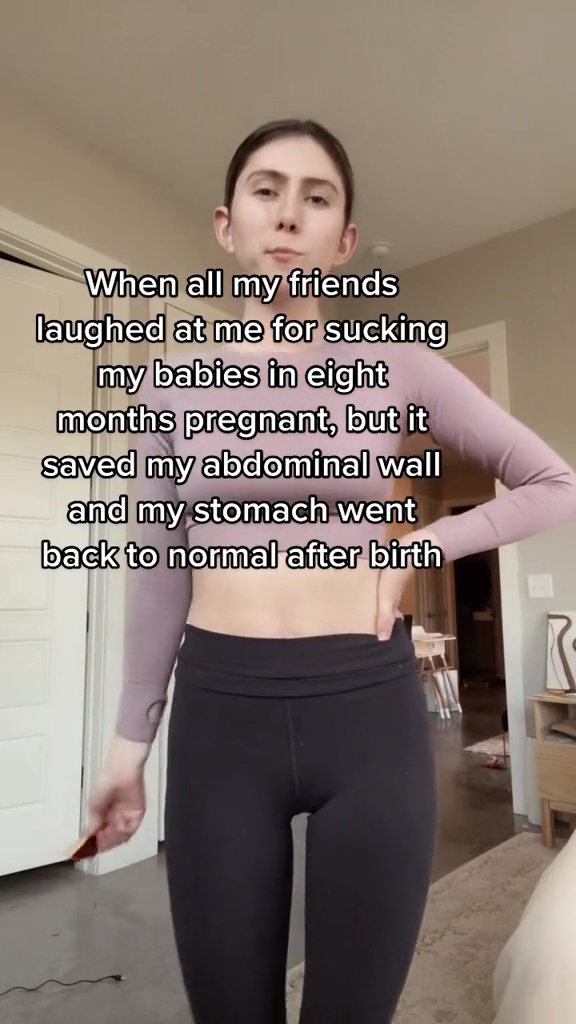 For more pregnancy stories, check out how this mum was trolled for having a baby at 15 but still managed to get A's for her GCSE's.

Meanwhile, no one told me pregnancy would change my body forever, I have acne and my feet went up two sizes.

Plus, people used to say I let myself go after pregnancy, but after three kids I look better than ever.