Home » Fashion » I was 18 when I started a business with £25 in lockdown – now it’s my full time job, soon I’ll have enough for a house

A TEENAGER has revealed how she started a business with £25 in lockdown – and now it’s worth six figures.

Maisie Crompton, 19, runs Totes for You, a fashion brand that creates slogan totes, hoodies, stationery and prints, with the company now boasting over 161,000 followers on TikTok. 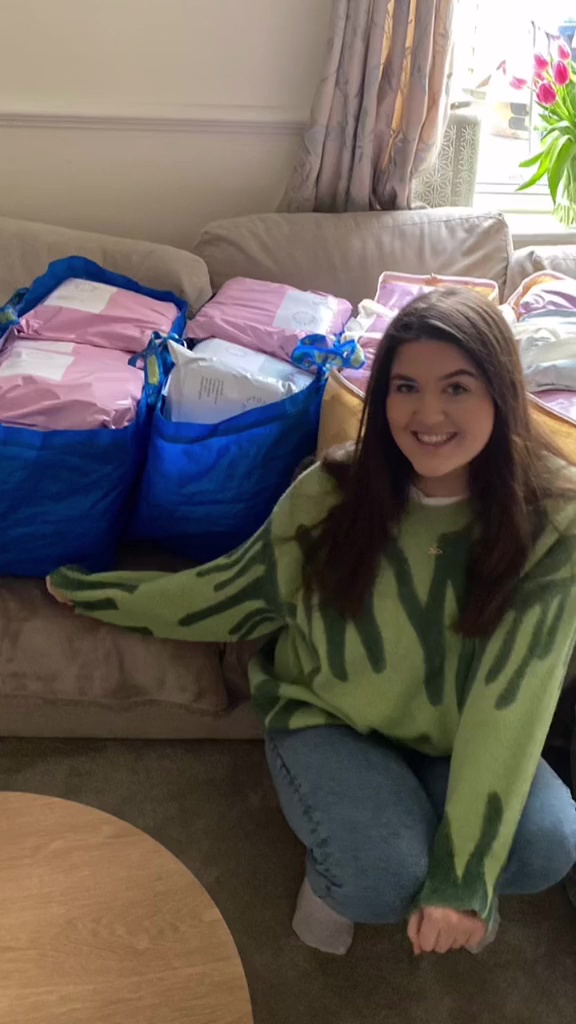 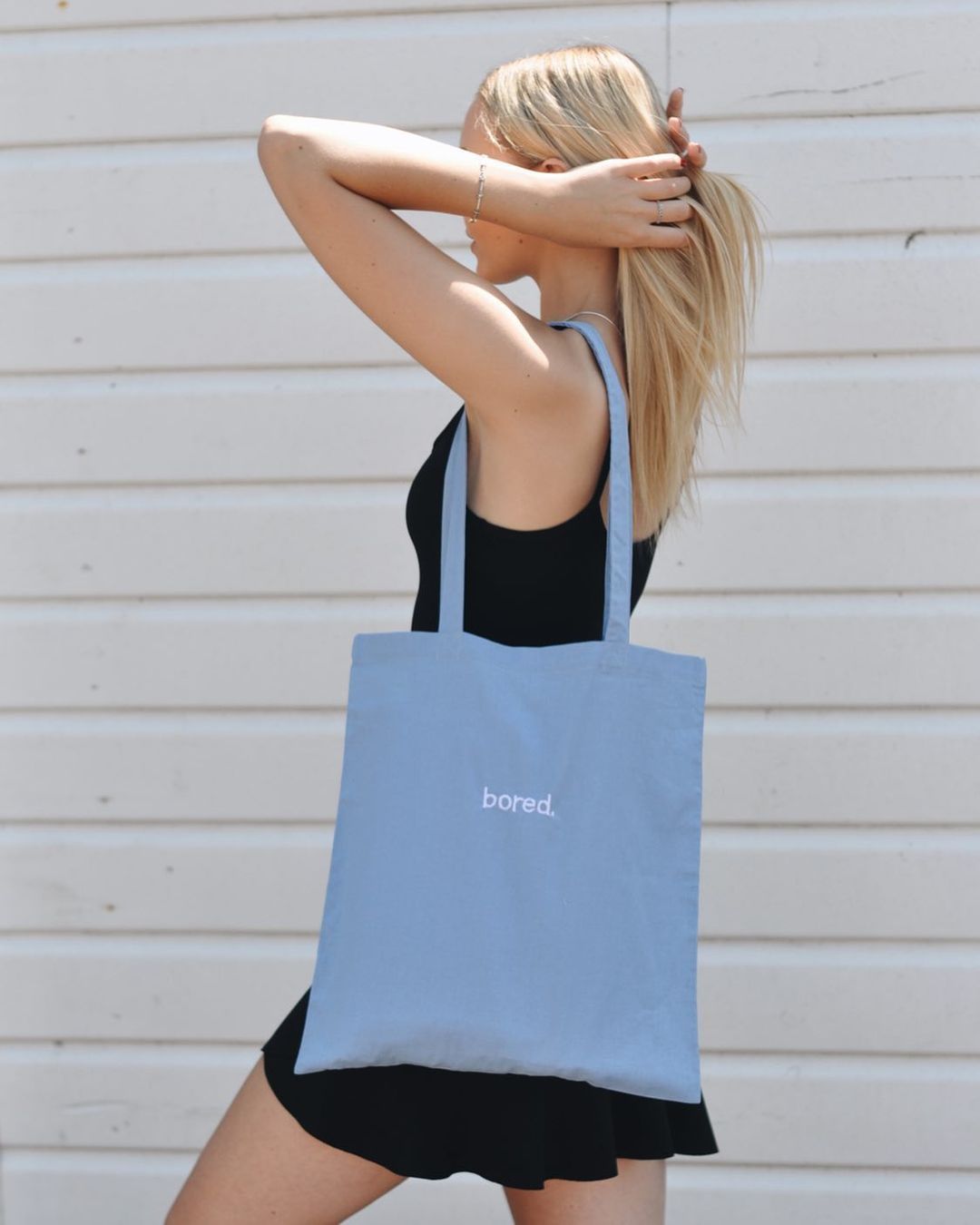 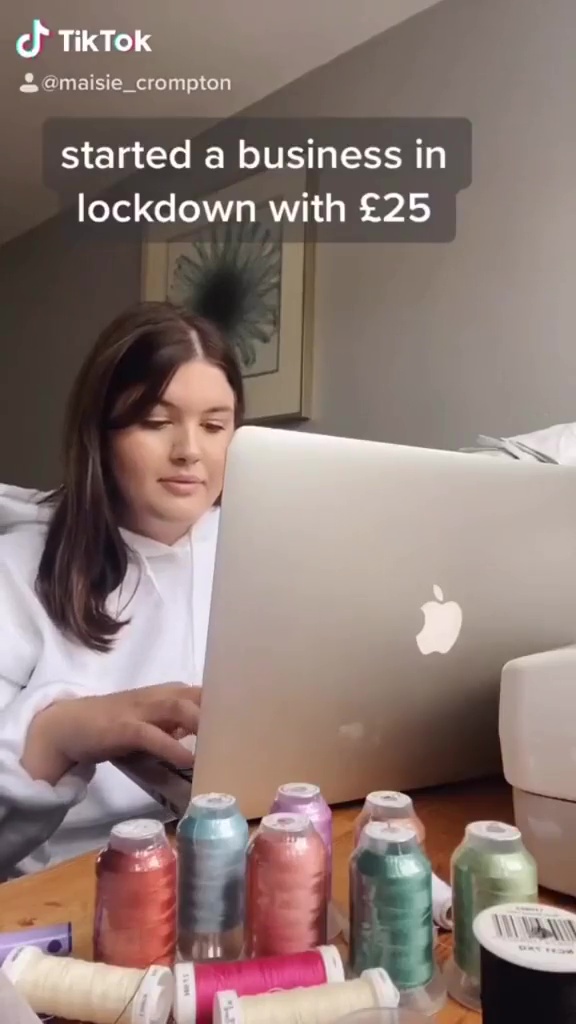 But while Maisie’s company now means that she can afford to buy a house – it came from very humble beginnings, as she explained in a recent YouTube video.

Speaking in the video, Maisie explains: “In the first lockdown I had just finished my A-levels and was working in Waitrose.

“I was really bored in my spare time and I had an idea to start embroidering and it just came to me – tote bags.

“I started with £25 that I actually got from my granny. I bought needles, an embroidery hoop, embroidery thread and tote bags for £25 all off Amazon.”

Maisie explains that she’d always enjoyed sewing as a child and it ‘came naturally’ to her, spending up to three hours hand-embroidering each tote bag.

After sharing her journey on TikTok, she launched her first ‘drop’ on Depop because there were no seller's fees and the bags sold out within two minutes.

I was on a gap year. Now I’m on a gap life, I have no plans to go to uni in the near future

And as the orders continued to roll in, Maisie struggled to keep up with the demand and purchased an embroidery machine, meaning she could knock out a tote bag in ten minutes rather than three hours.

After launching her website in June, Maisie’s orders continued to tick over, turning over £4,000 in her first month and seeing her following slowly increase.

“In September I quit my supermarket job which meant so much to me, it was a mark of what I achieved,” she said.

By January this year Maisie had launched several new product lines, branching out from totes into sweatshirts, hoodies, notebooks, prints and planners – seeing her turn over five figures a month.

She continued: “Day to day I get between six and 30 orders just depending on the day.”

And Maisie explains that her successful business has made her completely reevaluate her life plans.

“I was on a gap year. Now I’m on a gap life, I have no plans to go to uni in the near future,” she told her followers.

“I am saving so that I can get a mortgage on a house. I would rather not rent because I see it as a waste of money.

“I’m financially stable enough that I can afford to live somewhere nice, but it’s just not money that I really want to spend.” 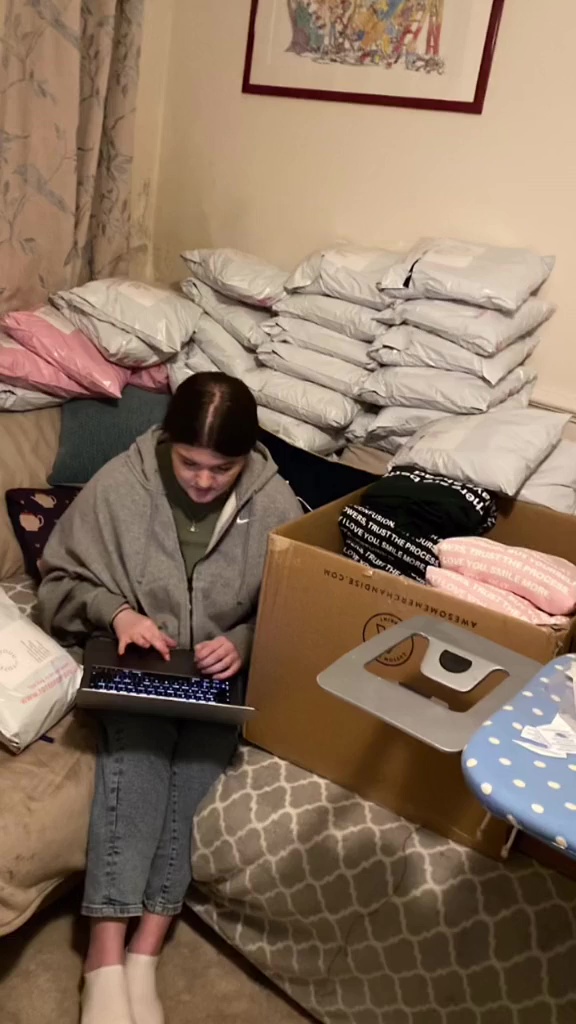 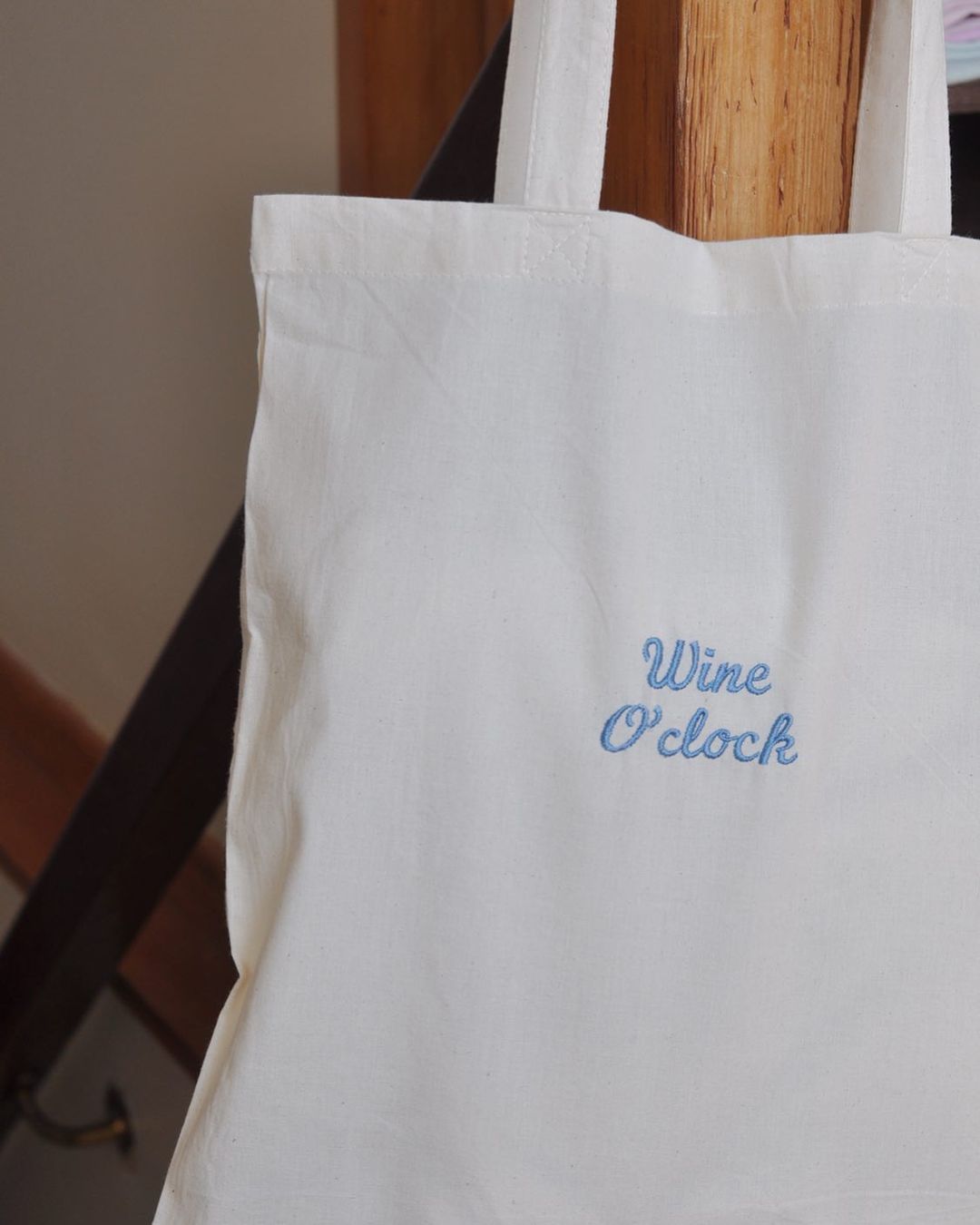 For more real life stories, this mum fell in love with her son’s best mate when he was 16 – she's twice his age & gets called a paedo but they're madly in love.

And this woman explained how her neighbour left her son with her to go shopping & never came back, so she raised him as her own.

Plus this woman humiliated after being ordered to cover up on flight because of her ‘inappropriate’ crop top and shorts.