CHEYE Way was on her first night out with friends in ages, when a drunken stranger threatened to ruin their night.

The 22-year-old, from Sydney, decided to have a quiet word – in a bid to diffuse the situation – but it did not go down well. 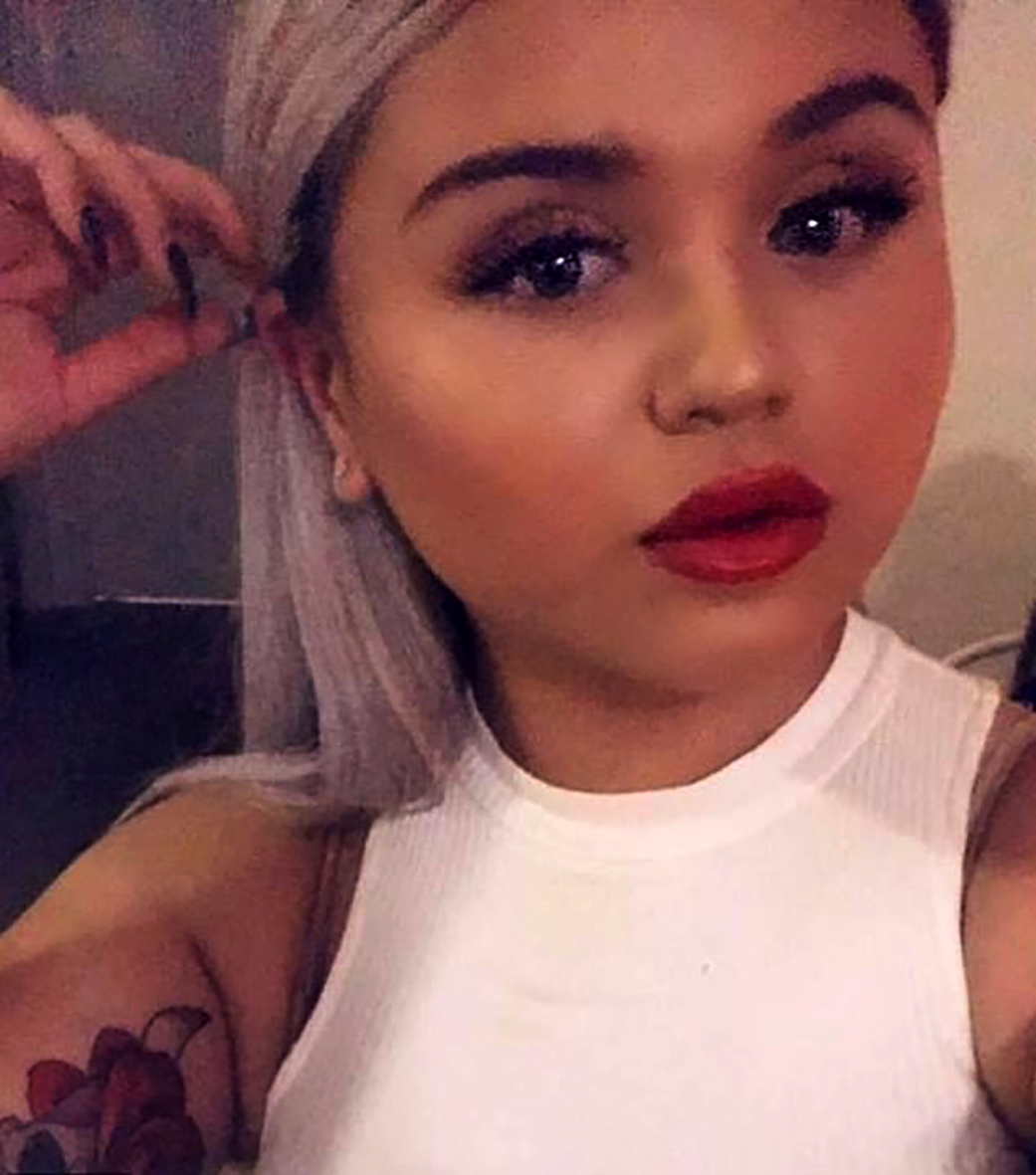 Chelsea Hall, 28, grabbed Cheye's hair and soon the pair were fighting – which culminated in Hall taking a bite out of her cheek.

It was the Friday at the start of a long weekend, and I was excited for a night out with my friends Jade, Kirsty, Reiko, Holly and Samantha.

It wasn't often we all got together. We caught up over dinner then headed to our local bar, Norties, in Cronulla.

We got a drink before heading to dance by the DJ booth.

After a few minutes, I noticed a drunk woman dancing next to us, who kept bumping into Jade.

Jade kept turning around, but it continued happening. It was spoiling our night, so I decided to have a quiet word. I was determined not to cause any drama.

Stepping over to the blonde woman, I gestured to an empty spot behind her.

"If you need room to dance, there’s room over there," I said calmly. "There’s no room," she said, without turning to look.

So I pointed again. Suddenly, she pushed me with both hands, sending me stumbling backwards into the DJ booth.

As I tried to get back on my feet, she came at me again.

Suddenly, she lunged towards my left cheek and bit hard. Clamping down, she didn't let go

I saw a wild look in her eye, as she grabbed at the back of my head and held my hair tight.

I instinctively reached up to grab her hair, pulling it to try and stop her hurting me.

"What the…?" I thought, bewildered. I’d been nothing but polite and now I was in a fight.

Her face was just inches from mine. Suddenly, she lunged towards
my left cheek and bit hard.

Clamping down, she didn’t let go. Then two security guards arrived and pulled us apart as my friends looked on in horror.

"Go over there," one said to me, pointing to a room at the back of the bar as the woman was dragged away. 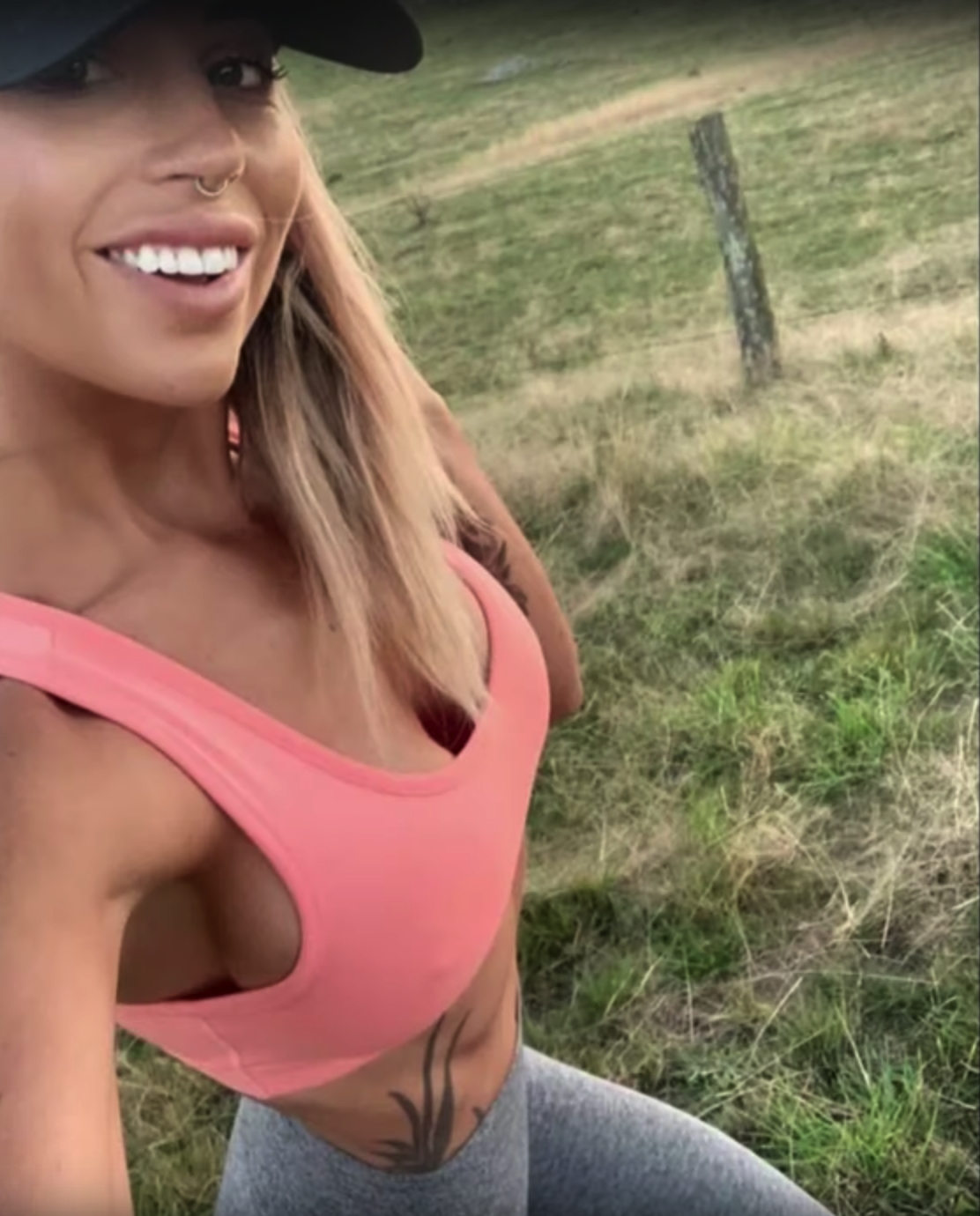 That’s when I noticed a metallic smell. Putting my hand to my face, I felt warm liquid.

Looking down at my hand, I saw it was covered in blood. "This isn’t just a graze", I realised, mortified.

With the rush of adrenalin, I hadn’t felt any pain. But now I felt angry and confused.

Biting is so savage, how could she do something so vicious? I felt scared, too. I was only 21 at the time.

When my brother saw the wound, he was angry. 'Animals bite,' he said. 'Not people'

Putting on my make-up just a few hours earlier, I’d been keen to look my best for a night out. Now, I faced being scarred for life.

I’m not a shallow person, but I knew my confidence would take time
to recover.

Would I be able to go out on dates? Or even come back to the pub?

All this went through my mind as I sat waiting in the back room with Jade, who’d come to give a statement to the police.

"It will be OK," she said, trying to comfort me. While the police asked us what happened, medics tended to me wound. 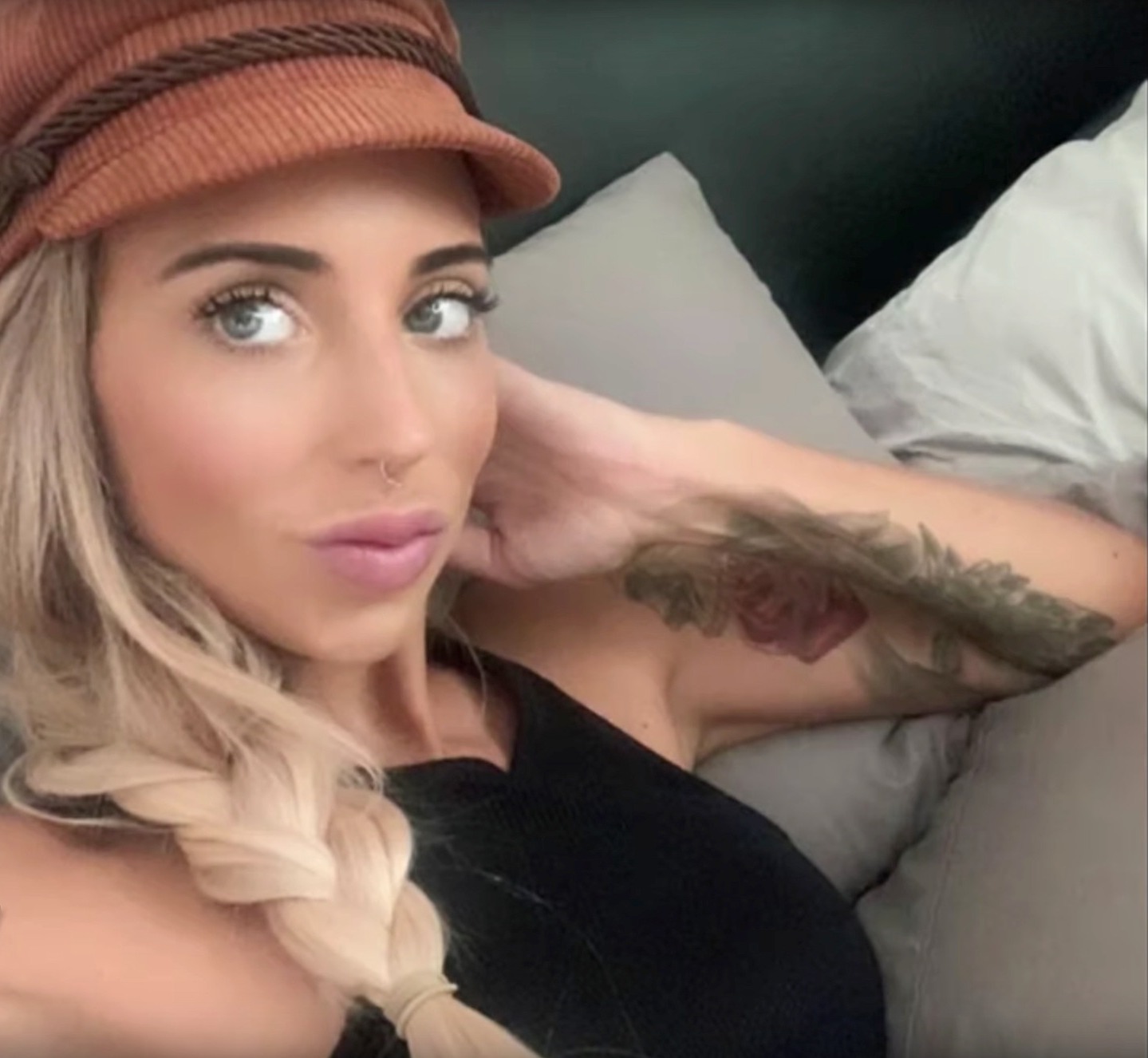 But it was clear I needed to see a specialist. When I jumped into a taxi to the hospital, I still hadn't caught sight of my face.

So while I was waiting to be seen in A&E, I went to the bathroom. I was shocked at the sight of my reflection.

There was a deep 3cm gash on my cheek. You could even see her teeth marks.

"It’s like she was taking a bite out of an apple", I thought, horrified.

There was a deep 3cm gash on my cheek. You could even see her teeth marks

A specialist explained that, because mouths contain a lot of bacteria, there was a real risk my wound could get infected.

Hooked up to an antibiotic drip, I was told I’d need to stay in
hospital.

Pulling me into a hug, Dad tried to reassure me that everything would be OK. "You’ll be fine," he said. "They’ll fix you up."

When Justin saw the wound, he was angry. "Animals bite," he said. "Not people."

Plastic surgeons stitched up my cheek, but I had to stay in for
four nights to be sure there was no infection.

Back home, I could barely open my mouth to chew and I had to use mouthwash instead of brushing my teeth.

The court was told her judgement had been "clouded by the amount of alcohol she had".

Now a year on, I see the mark on my cheek every day. If I flush, it gets more noticeable, and when I’m cold my cheek tingles

Magistrate Peter Bugden described my injuries as a "horrendous wound" and handed her an eight-month jail sentence, to be served in the community through an intensive corrections order.

I was pleased I’d been taken seriously.

Now a year on, I see the mark on my cheek every day. If I flush, it gets more noticeable, and when I’m cold my cheek tingles.

I realised he's right. I can’t let this ruin my happiness.

I’m saving for laser treatment to minimise my scar, but I’ve faced my fears and been back to the same bar with my friends. I won’t let someone’s ugly actions bring me down.