A BEST man's speech backfired when he made a joke about the groom getting married a second time.

Although the two are very close friends, the 36-year-old groom was offended that he had been humiliated during his big day. 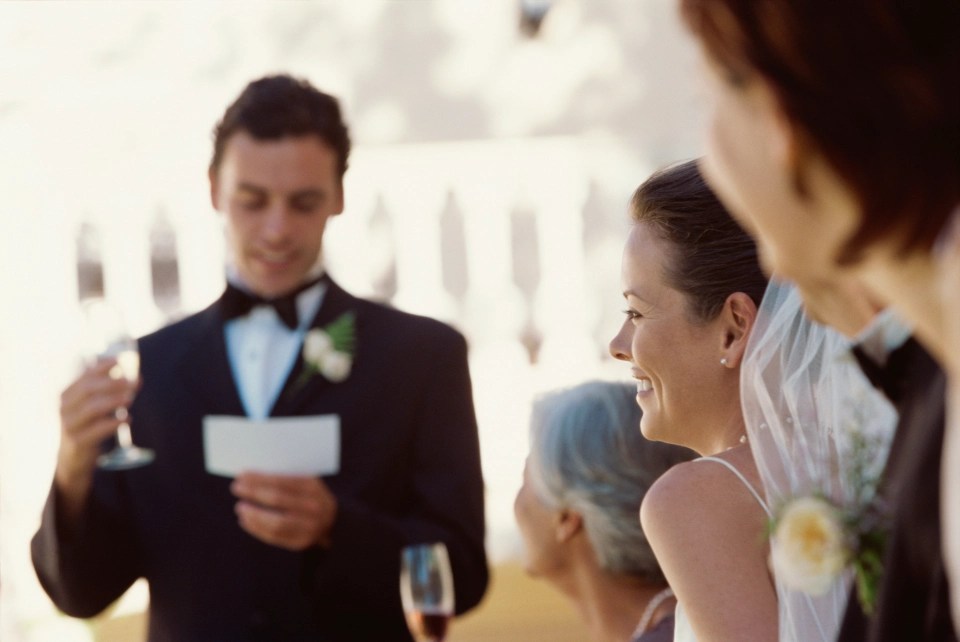 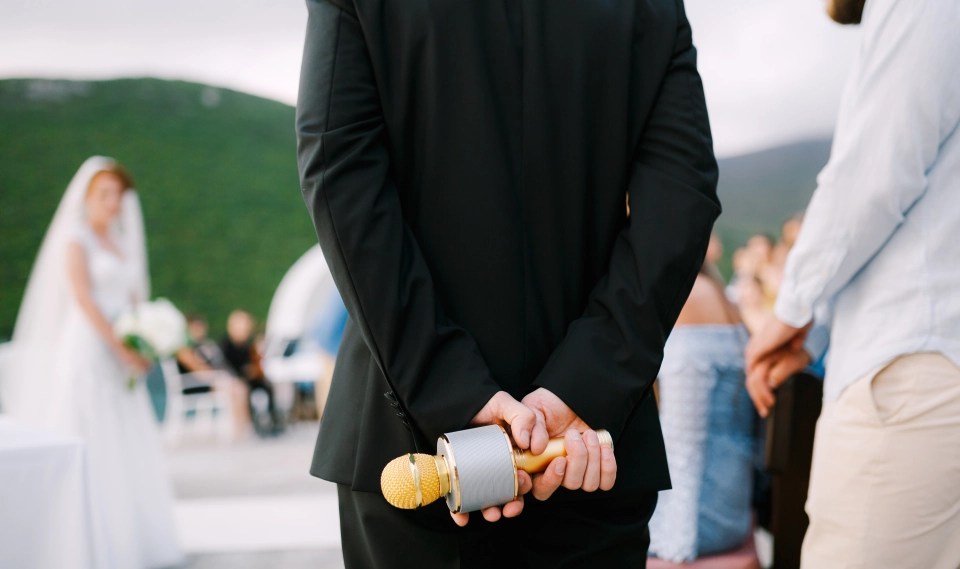 Taking to Reddit where he could ask people's opinion about the situation without giving away his identity, a 34-year-old man shared: "I was recently the best man at my friend's second wedding, I was also the best man at his first.

"I saw this joke online and it made me laugh so I stole it for my opening speech, I said 'Right well….welcome back everyone,' which got more than a few laughs, especially from the bride who seemed to find it hilarious.

"Everything went well, speech over and done with.

"Later on, after a few drinks, my friend told me I was out of line with that kinda joke and how I'd embarrassed him."

The groom further told him that "it wasn't funny and that I shouldn't have brought his last marriage into this."

He continued: "I mean, a best man's speech will always be more jokey than anything and beyond that, it was fairly tame and that was the only reference to his last marriage…was I really that out of line?"

Following his post, many took to the comment section to reveal who they thought was in the wrong here – and opinions were divided.

One person wrote: "You're the a**hole. Tell him your sorry and you won’t use it at his next one."

And a second person agreed, saying: "But was it harmless? It seemingly upset the groom.

"Maybe he's very sad his first marriage failed. Maybe the divorce was hard on him. Maybe he suffered.

"We don't know, so we can't assume it's all fun and games to joke about him trying again."

But many others defended the best man, with one person saying: "I'd say NAH – it was a harmless, fun joke that made people laugh, and he's entitled to feel what he feels – but damn, the joke.

"Welcome back, everyone. It's me again. The groom said I did well with the last reception, so here we are."

"That's all for today, dear guests. Hopefully I get to see you again – the third time is the charm, right?"

If I were the groom, I'd have appreciated the joke. Not many groomsmen know how to crack jokes that last longer than the marriage he was there to celebrate."

And a second person shared: "If the bride found it funny, everyone else should mind theirs."

What do you think? Was it a mean joke or a harmless one? 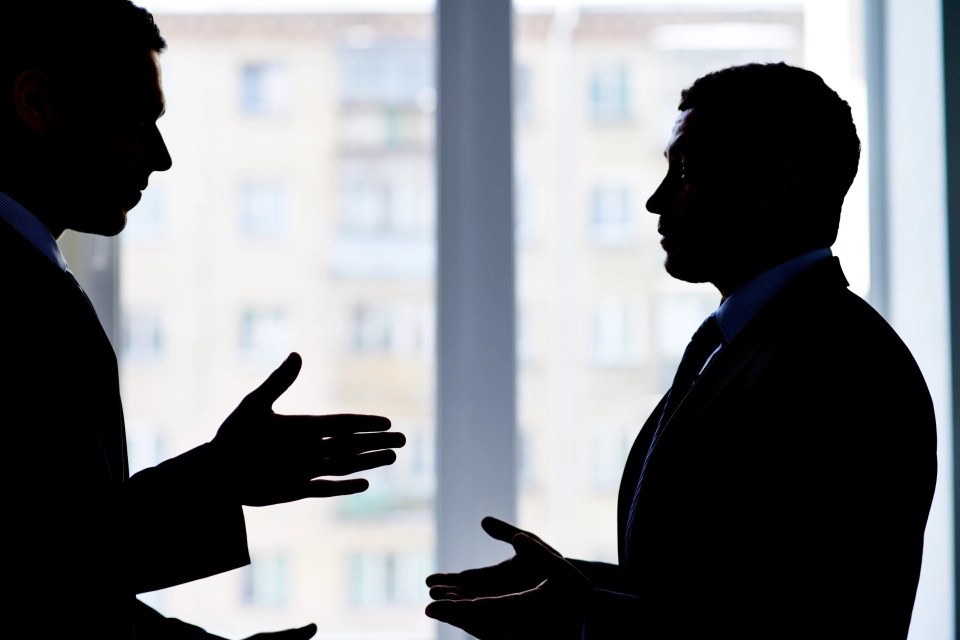 12 Quality Fanny Packs That Are Both Fashionable and Functional

From wild parties to weird fans, the secrets of the stars of A Place In The Sun