A MAN has expressed his outrage at a restaurant after forking out £11 for beans on toast.

The diner said he grabbed a quick bite to eat in Dublin over the New Year and was shocked when the bill came. 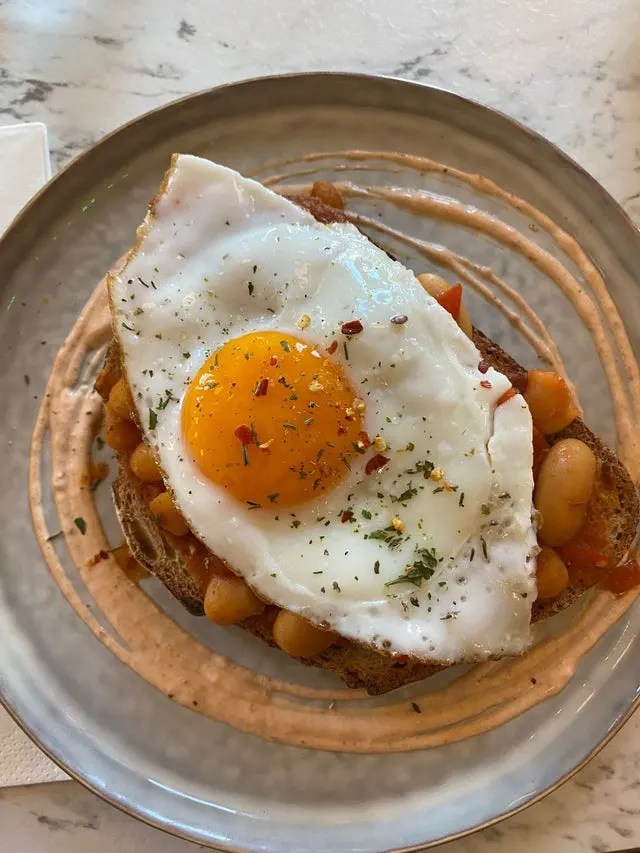 On Reddit, the angry man asked: "What's happening with prices in Dublin? Just paid 12 Euro for this!?"

He also shared a photo of his beans on toast, but people had mixed reactions to his post, according to DublinLive.

His meal came topped with an egg, and had chili flakes and a swirl of sauce for extra flavour.

Many people agreed that the portion was small.

One said: "Jaysus, wouldn't cost that much for a full loaf a full tin of beans and a dozen eggs."

Another added: "You'd feed 3-4 people a full Irish for that price."

A third replied: "It would cost less than 5 quid for what you mentioned. This is why the restaurant industry is failing. They buy the same stuff we do from the same stores also and sell it for extortionate prices as hipster food. We're the saps for buying into it."

But others claimed that he only had himself to blame.

One said: "When you saw a fried egg on toast for €12 on the menu and you ordered it, what were you expecting?"

Someone else commented: “More fool you for buying that sh**e."

We shared how a couple have to cook every meal for our six kids in a microwave after B&Q took seven MONTHS to fit our kitchen.