ONE woman has revealed the worst date she ever had, saying that he was so gross eating his spicy food, but she still ended up marrying him.

Ema from the US, tells the hilarious tale of how the first date with her man went so horrible after they met on a dating app. 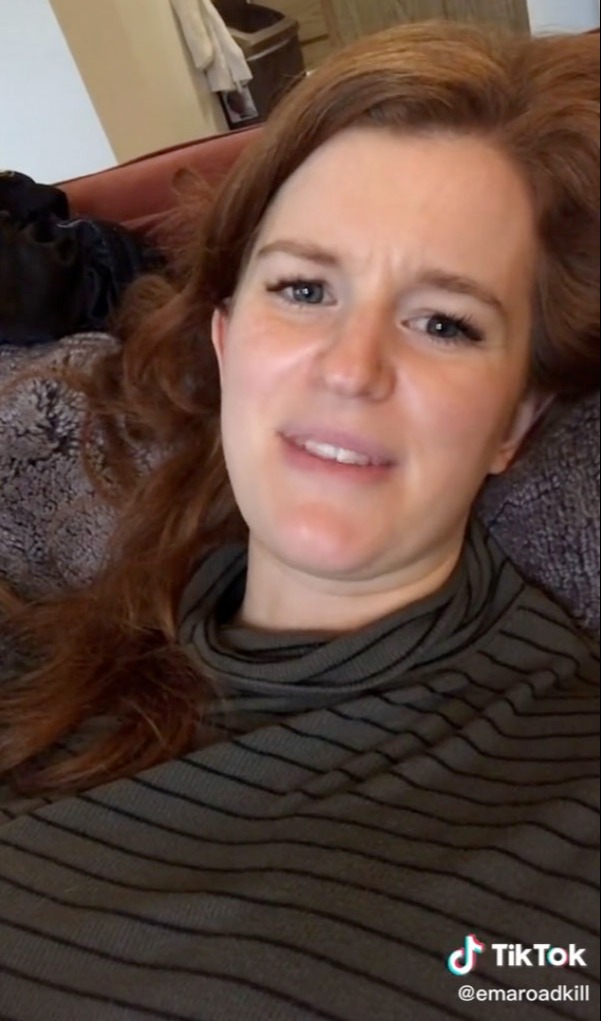 Taking to her TikTok account, Ema said that she wanted to share her bad first date story, which has a happy ending.

Posting under the domain @emaroadkill she said: "So like five years ago I'm scrolling on Tinder and I see this guy called Matt. Seems cool, seems nice, a little intense. We make plans to meet at this ramen place in Austin."

Adding: "So we go to this ramen place. The conversation is flowing, the small talk is good. I notice this little plaque on the wall that says 'free ice cream cone if you eat a whole bowl of ghost pepper ramen' and I point it out and I'm like haha."

Ema's date initially laughed at the idea too, but then he decided he was up for the challenge.

"The waiter shows up and he says 'can I have the ghost pepper ramen?' First date. So the waiter says 'you know that's kinda like a gag thing, are you sure you want that? This is a day ruiner type vibe' and he's like 'ya I want that'" said Ema.

Ema said that she couldn't even speak to her date, as he was so engrossed in his spicy food.

"Obviously we couldn't talk or anything because all of his energy is going towards this bowl of ramen that he's eating. It was like going on a date with someone who is like getting a tattoo or something" she said.

I was trolled over my small boobs before op, says Love Island’s Molly Smith

Adding: "Somehow, he makes it through the bowl of ramen and the waiter comes back and is kinda impressed and says 'wow ya, I'll get you that ice cream cone.' Homeboy says I'm not finished.'"

Ema said there were about three inches of spicy liquid left in his giant ramen bowl after he ate all the food.

"He lifts it up like a cup and drinks it out of the bowl. The broth gets progressively spicier as time goes. It's the spiciest portion of the ramen by far. Needless to say, he got that ice cream cone" said Ema.

Adding: "And we've been married for the past five years."

The post has been viewed a whopping 1.1 million times and TikTok users have been quick to comment.

"I was expecting 'and he projectile vomited after consuming the liquid all over the table or floor or you'" commented one person.

Another said: "Did I hear him laugh in the background??? I would love to hear his take on what happened lol."

"That’s the funniest thing ever! Hearing him giggle at the end. Omg!" commented a third. 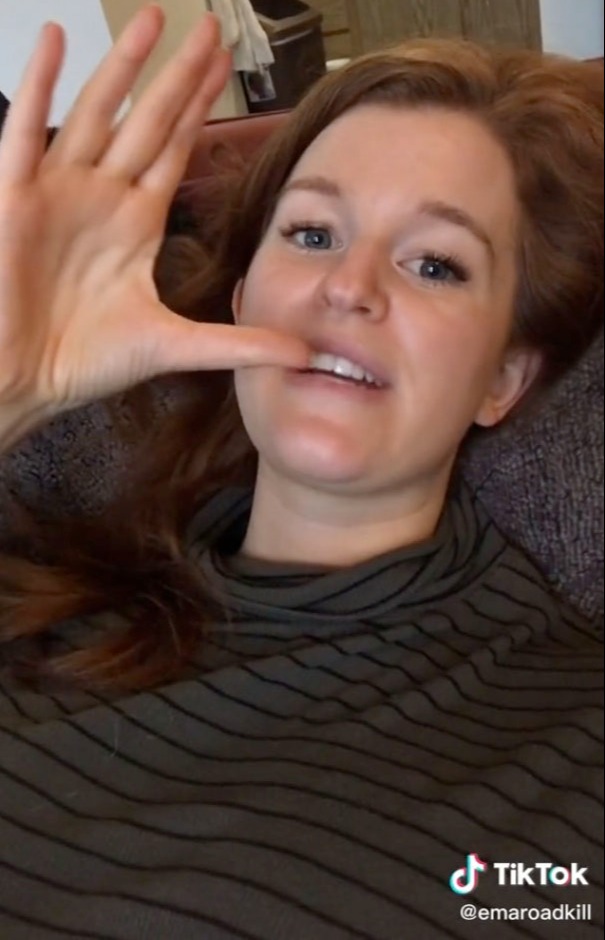 More on dating, I thought I’d met the man of my dreams on a blind date but then he took me to meet his mum… and she was dead

In related news, one woman is stunned after Hinge date unleashes vicious tirade when she makes an offhand comment

Meanwhile…I’m pretty & it’s NOT a good thing, girls leave me out, they don’t like not being the most attractive person in the room

From gummies to ear plugs, products to help you get the best night's sleep