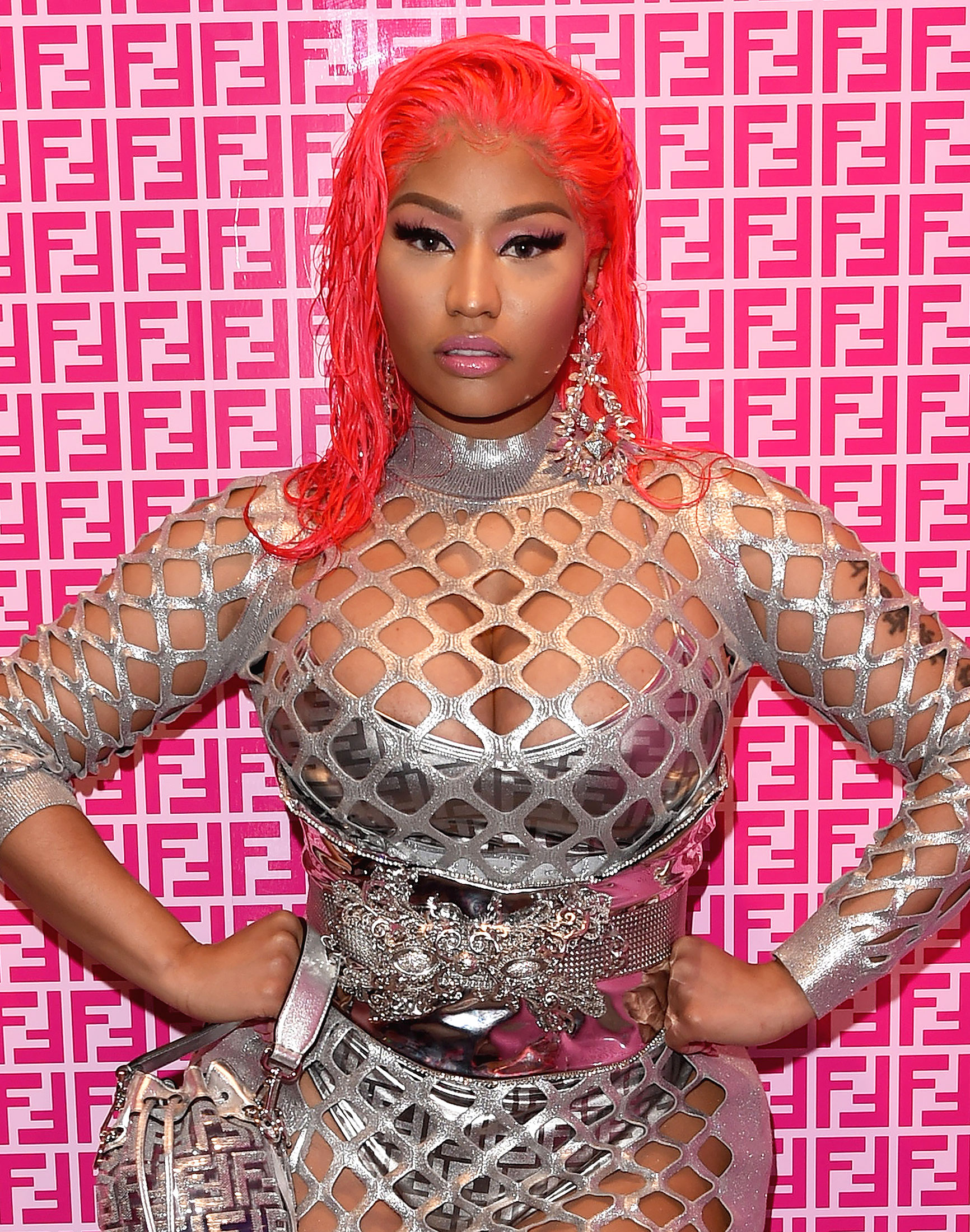 Doubting that Crocs have officially made a comeback? Well, allow Nicki Minaj to change your mind, because the 38-year-old rapper just made a major statement with the shoe.

Nicki Minaj Through the Years: From Rap Queen to Mom and Beyond

She didn’t just go for a midday walk in Crocs or sport the rubber soles while chasing after her baby boy — no, no. Instead, she seemingly stripped down to nothing (and we mean nothing) but a pair of hot pink Crocs for her latest internet-breaking photo.

The star, who’s last album was released in 2018, took to Instagram on Monday, May 10, to share the very pink picture, in which the only thing covering her naked body are two plush pillows. Alas, the Crocs stole the show!

So much so, that the demand for pink crocs spiked by 4,900 percent in the hours that followed, according to The Sole Supplier. And it’s no wonder why — Minaj made these shoes look insanely chic!

Sure, the diamond Chanel jibbitz definitely upped the ante on the footwear. And yes, the exorbitant number of diamonds and chains covering the singer’s body played into the cool factor. Oh, and we have to give shout out to the Chanel throne and accessories throughout the office.

See All the Wigs Getting Chrissy Teigen Through Her ‘Midlife Crisis’

Regardless though, this purely pink picture is confirmation that Crocs are back and better than ever!

Fans couldn’t agree more, as the star’s 135 million followers freaked out over the photo, the footwear and Minaj’s potential return to the music scene. The image, which was captioned, “F R I D A Y ??,” raked up more than 4 million likes in under 24 hours.

Famous friends couldn’t contain their excitement, with many losing their cool over Minaj’s potential return. Keke Palmer wrote, “Missed you sis,” while Milan Christopher added: “Now what did I do to deserve this blessing on my timeline today? The return of the Queen! Love you, missed you.”

Fans lost their cool just the same. “Nicki Minaj came off her hiatus like a baddie,” one wrote. Another added: “THE QUEEN IS BACK. BE AFRAID B—TCHES!” Obviously the Crocs got a shout out too. “OKAY CHANEL CROCS,” one person chimed in.

The tease of new music follows a September 2019 announcement that the singer had plans to put her career on the back burner. “I’ve decided to retire & have my family. I know you guys are happy now. To my fans, keep repine me, do it til da death of me, ❌ in the box cuz ain’t nobody checkin me. ✅  Love you for LIFE,” she tweeted.