AN Aldi superfan has revealed customers can pick up an item in-store to help keep their costs down.

The shopper, known only as Kati, has shared a series of tips that customers can follow while getting their groceries at the affordable store. 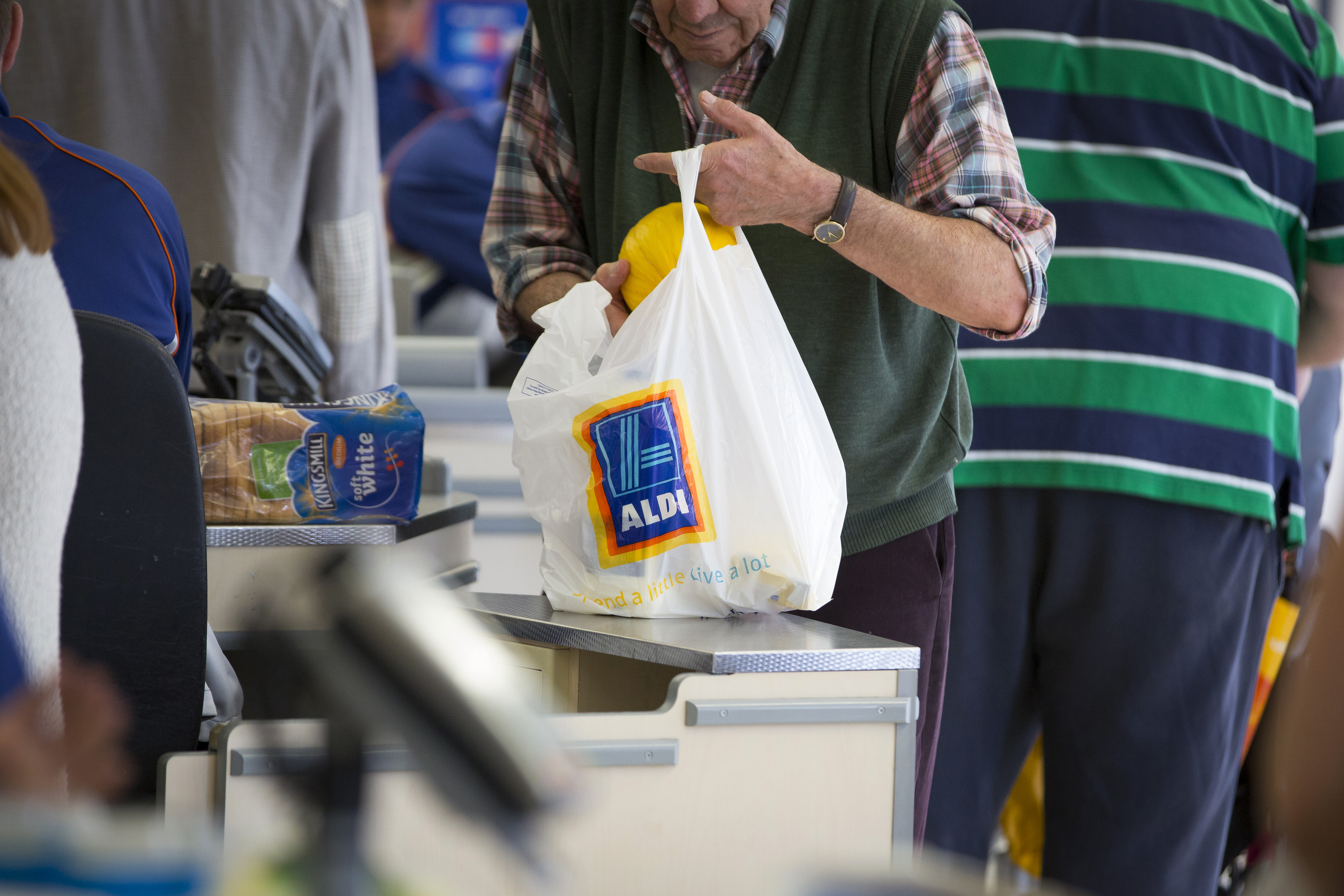 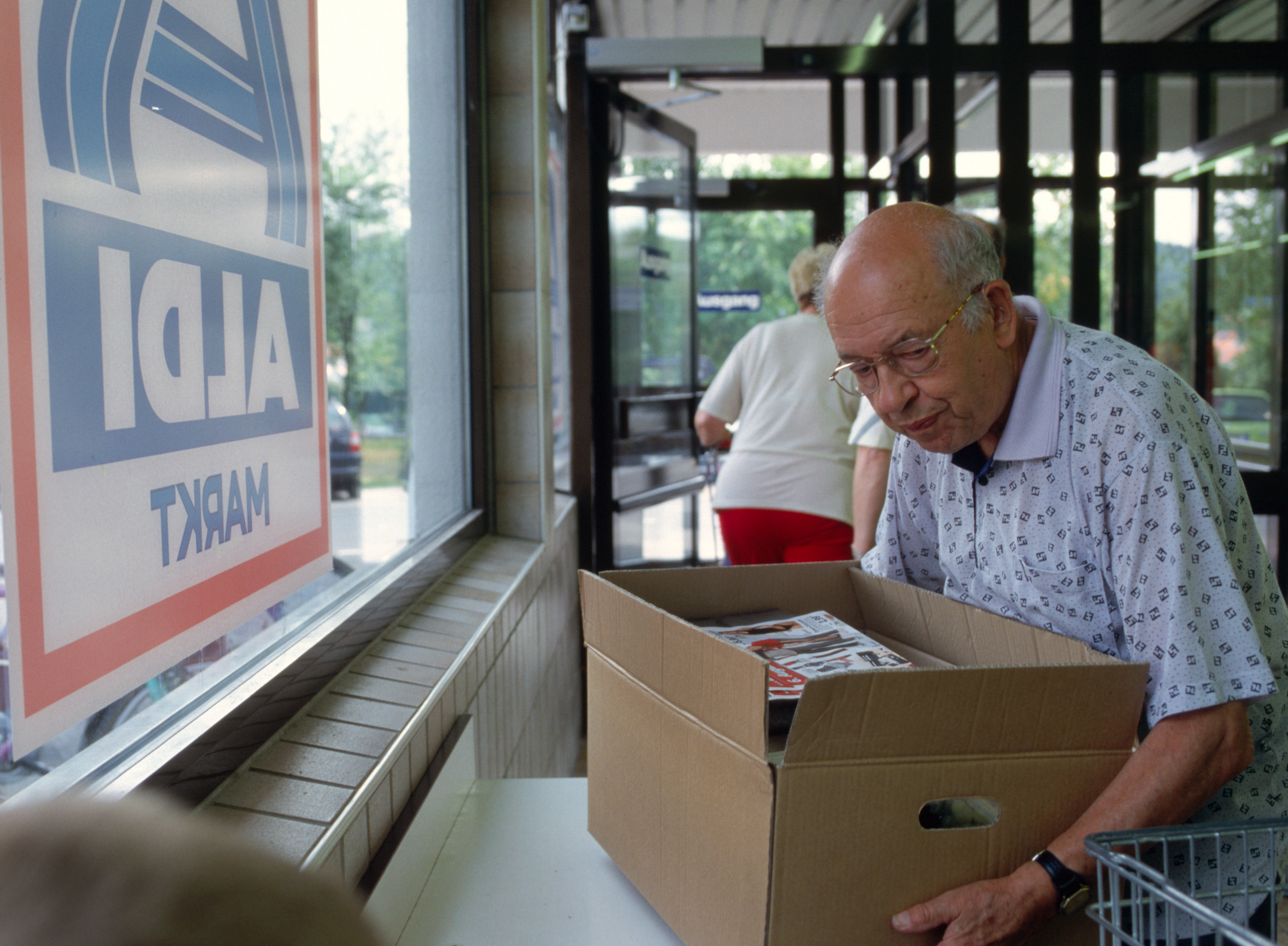 She said Aldi shoppers can use empty boxes to pack their groceries.

It’s a cheaper alternative compared to buying plastic bags which can be purchased for 10 cents, True Money Saver revealed.

Meanwhile, a paper bag costs around seven cents, according to the shopper.

Kati revealed that she keeps some reusable bags in the back of her van when she goes shopping.

The shopper also encouraged customers to use apps such as Checkout51 and Shopkick to get cashback.

And, she revealed that the extra barcodes on products make items easier to scan.

Meanwhile, we revealed how a former worker revealed that Wednesday is the optimum day to shop at the store.

They said this is the time new products are released and when produce goes on sale, according to Taste of Home.

If you can make it to a store in the morning, you’ll beat everyone else to the best bargains.

This applies just to the US as the UK operation of the brand is a separate business.

In the UK, there is no particular best time to shop but the chain recommended shoppers go either first thing in the morning or after 5pm in the evening to avoid the rush.

Aldi shoppers need a quarter to use the store's shopping carts.

Kyle, who works at a store in Virginia, said workers try not to hand out quarters amid fears that they may not get them back.

But, he said workers are always willing to help first-time shoppers.

He told Mental Floss: "I try not to give them a quarter because the quarters we give come out of our own registers.

“So if we don't get them back, we end up losing money out of our own drawer.

"If it's a first-time shopper, I gladly give them a quarter and explain to them why we have this system in place, and pretty much every person is very understanding on why we do it.”

And Jonah, who works at a store in Pennsylvania, said the reason customers get ushered through is because workers are monitored for their speed.

‘I’m in a sexual relationship with the Mona Lisa’, artist wildly says

He told Mental Floss: “We are given reports at the end of each day for our ringing statistics.

The worker revealed that staff at some shops can be expected to process as many as 1200 items per hour.

Shoppers can take advantage of a savings trick that sees them get up to 50 per cent off the price of bread that's nearing its expiring date.

Do you know a girl who can crack 100 National Cyber Security coding puzzles? Here’s how to become a national champion

Handbags Are Getting So Small They Can Barely Fit Airpods