The menu items are part of a campaign celebrating the new film, Jurassic World Dominion, which premieres in theaters on June 10. 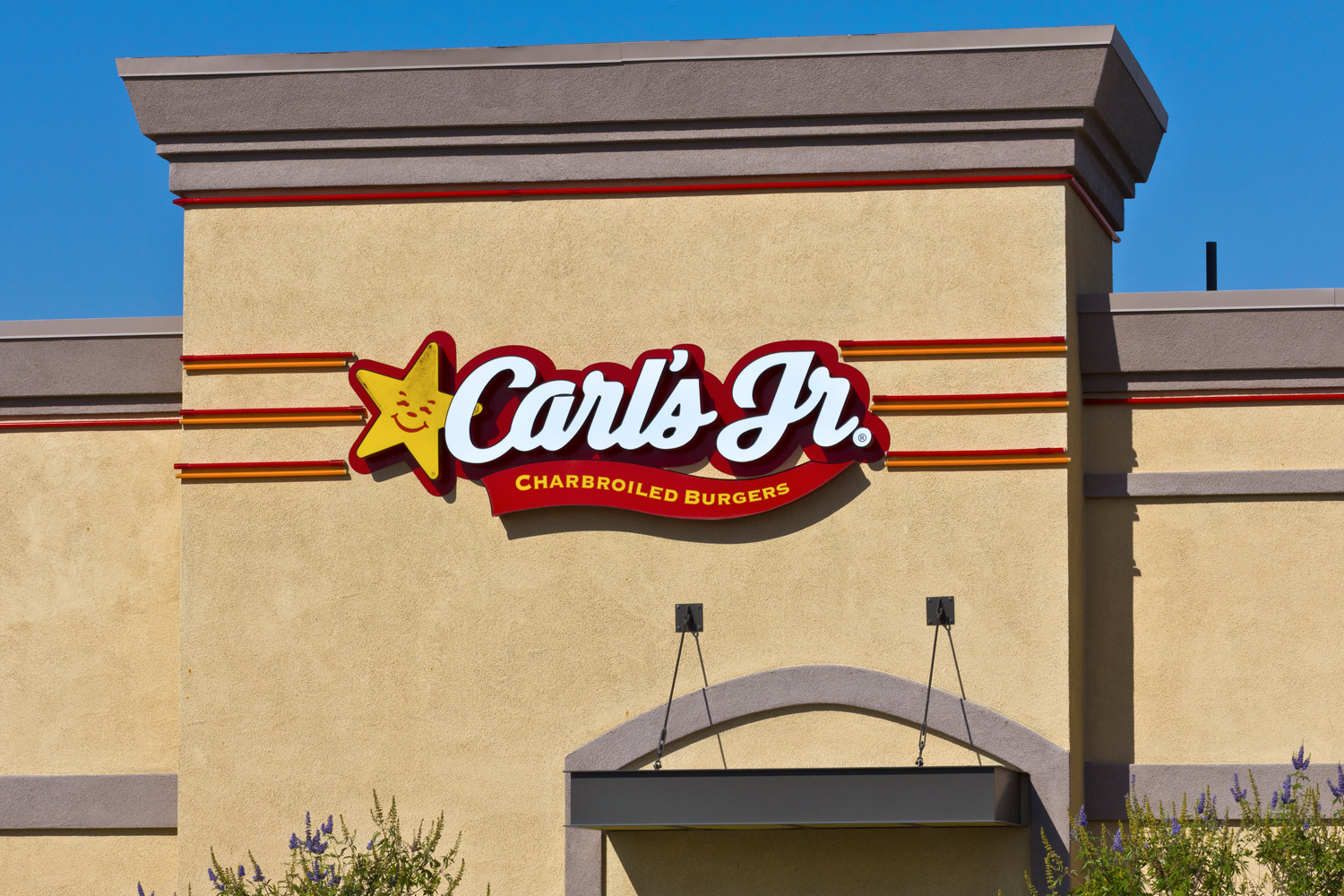 Both Carl's Jr and Hardee's fast food chains are launching new burgers, burritos, and biscuits to celebrate the film in a new Primal Menu.

One of the big highlights, though, is the Amber BBQ sauce featured on all of the new menu items.

The sauce pays tribute to the Jurassic World amber resin.

"Jurassic World is such an iconic franchise, just like our menus, that we wanted to make sure we were doing the films justice and pulled a lot of inspiration from them when we were creating these innovative menu items," said Owen Klein, vice president of global culinary innovation of CKE Restaurants.

"The culinary team had a lot of fun with this and when consumers bite into these big, meaty items, we want them to be instantly transported to the world of Jurassic."

Two Carl's Jr and Hardee's locations in Nashville and Los Angeles are being transformed to celebrate. 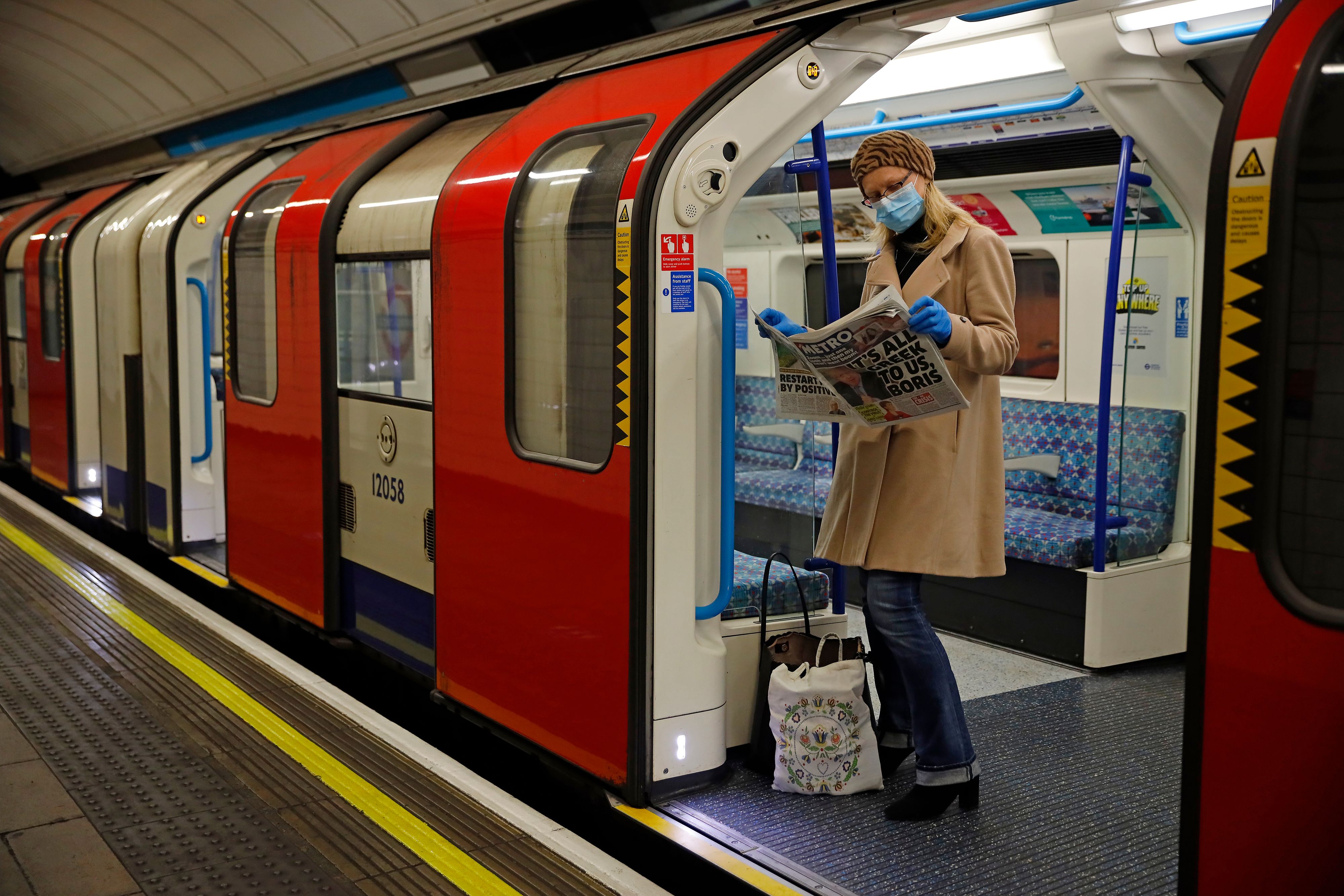 "From TikTok to Waze, the brands invested in unique partnerships as well as captivating billboards to showcase this compelling collaboration.

"On top of all that, we're excited for movie fanatics and foodie lovers alike to have the opportunity to explore our Dino Takeovers in Nashville and Los Angeles."

The Primal Menu items are now available at select locations around the country. A full campaign launches May 23.

The Dino Takeovers are set to run from June 1-8.