Home » I’m a gypsy but I’m often too scared to tell people, we get so much hate it’s just not worth it

A WOMAN has revealed that she's often too scared to tell people she's a gypsy because of the amount of hate she receives.

Social media star Chantelle shared a video to her 173.8k TikTok followers informing viewers of their strict rules and the discrimination she's faced as a gypsy. 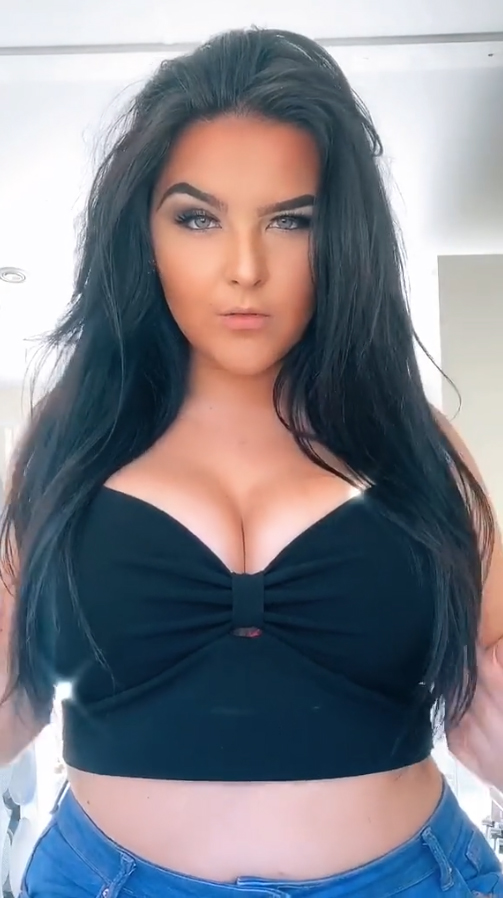 In the video, which has been viewed over 17k times, Chantelle explains: “A lot of things have changed, we have very, very strict rules.

“Especially on the girls, but I think what the worst thing about being a gypsy is the hate that we get.

“People need to realise that calling people pikeys is racist, because that is coming towards us. 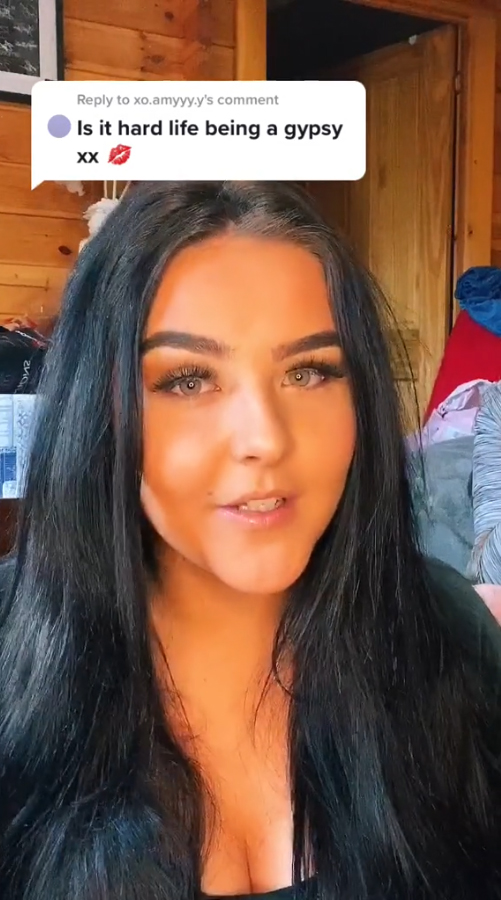 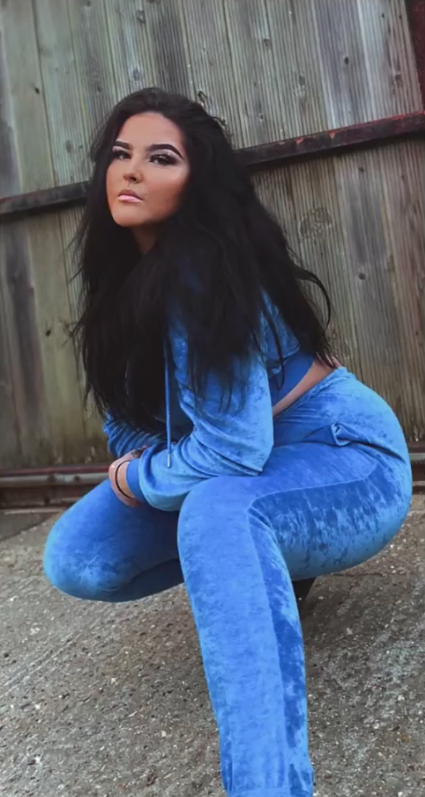 “We got a lot of hate, and people don’t even notice.

“And it really hurts your feelings, and you're scared to tell anyone that you’re a gypsy – that is like the worse thing.

“There’s good and bad in everyone, but, yeah it’s hard being a gypsy especially because for girls. 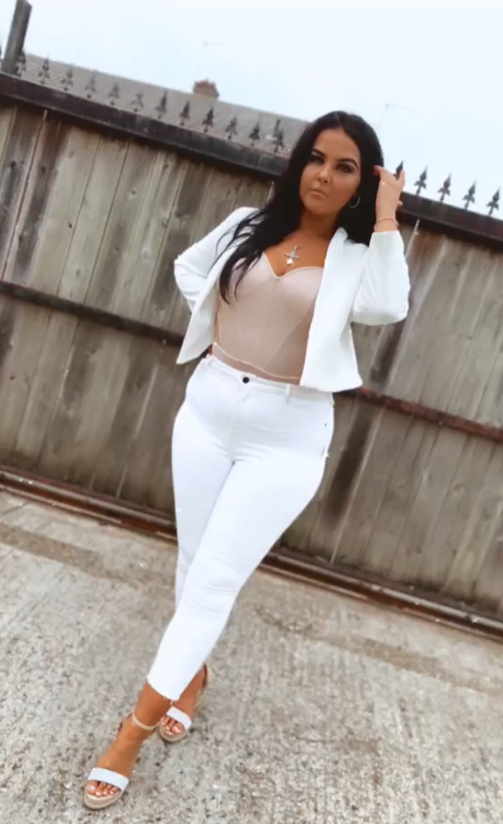 “So that’s the worst thing about being a gypsy.”

In another video she also explained how the girls have to be accompanied by a family member if they are heading to a party.

She says: “If we go to a gypsy party, or a gypsy gathering, we would have to have a boy cousin or something to come with us. 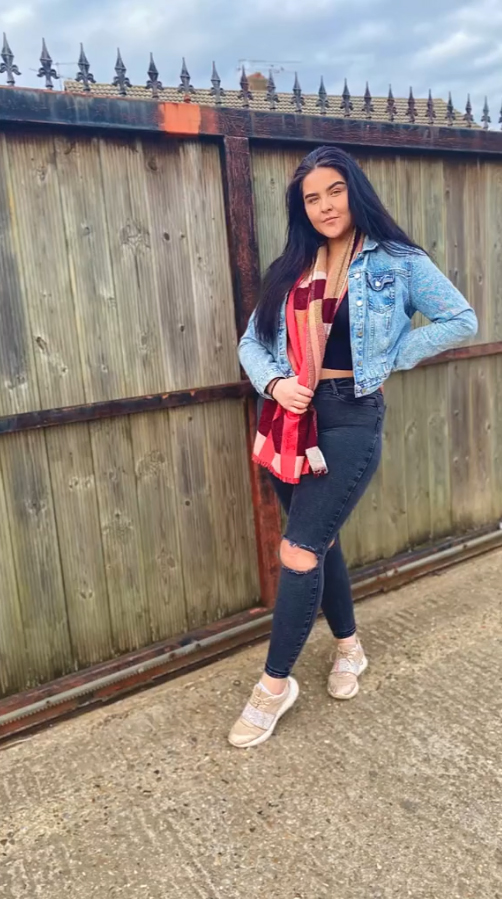 “So, they’ll be there to make sure that no other gypsy boy try grabbing us and stuff, because I am a Romany Gypsy and we don’t believe in that.

“For going out wise, the boy would have to come back and ask my dad permission to like ‘court’ me.

“So he’ll have to come here and be like, ‘is it alright if I go out with your girl?’ and if my dad says no, then he doesn’t have permission.”

Did you see the Danielle Jolee, a proud gypsy who revealed they they would NEVER use the toilet or shower in their own trailers?

Or the traveller who is constantly judged – and claims security guards follow her in shops?

And, we’re Irish travellers – people call us ‘Pikeys’, think we wed at 14 & say we can’t read or write, but THIS is the truth

Capricorn Monkey Monthly horoscope: What your Chinese and Western zodiac sign has in store for you

Rihanna Throws It Back to 1999 (Literally!) with Vintage Jeans and a Fuzzy Hat: See Her Look