Home » I’m a narcissist & I’ve cheated on most of my boyfriends, I never feel bad or guilty when I hurt someone

A BEAUTY queen who has antisocial personality disorder has revealed why her condition has led her to cheating on three of her five boyfriends without her feeling guilty. 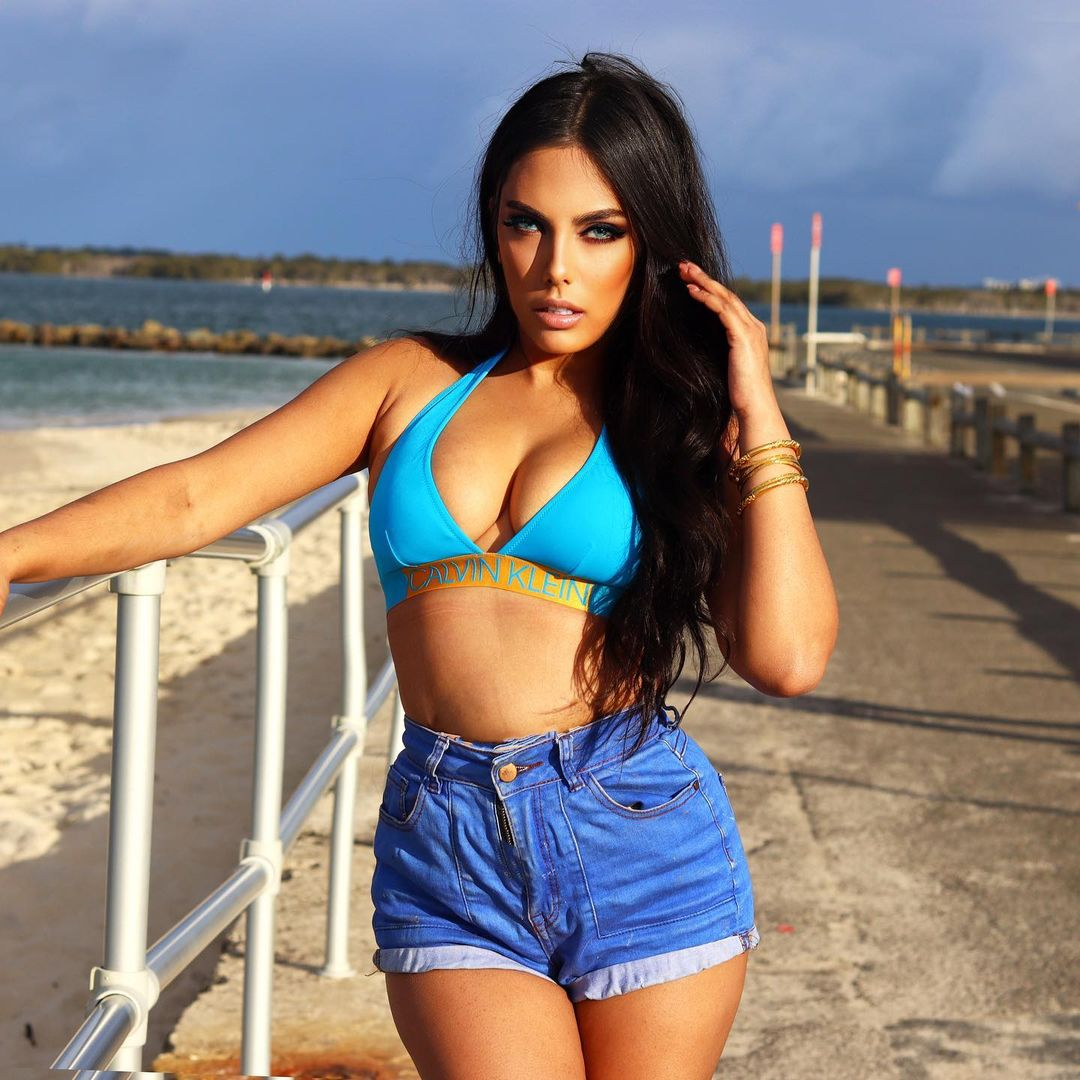 Sydney-based model Kanika said she has been assessed by “a dozen” psychiatrists who have concluded she has “anti-social and narcissistic personality”.

Common traits of the condition are a lack of empathy, disregard for others, and a tendency to lie and manipulate.

She said she finds it “hard to be a morally good” person and it is easier for her to be unfaithful, particularly as she never feels guilt or shame at her actions.

Kanika is currently engaged to boyfriend Sam, despite her admitting she has cheated in three of her past five relationships. 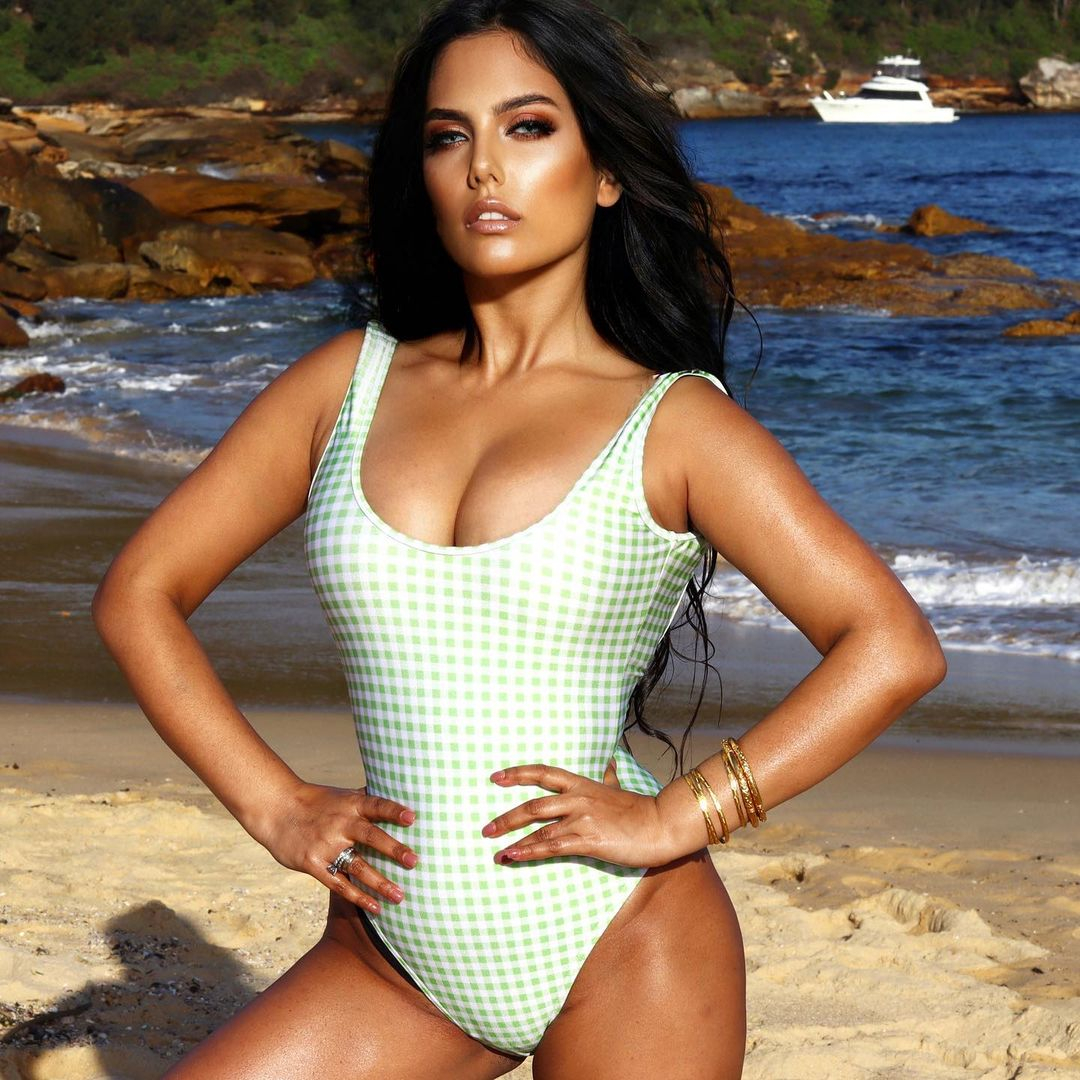 She said: “I just didn't have that sort of regard for that person because it didn't make me feel bad to see somebody else.

“It didn't make me feel guilty. I didn't get home and then like, not sleep at night because I had betrayed somebody. It's easy for us to switch that part off [and] compartmentalise.”

Kanika said she is likely to show her “mean streak” to people who hurt her and she can be “quite vengeful”.

Although she feels no remorse for past actions, the beauty queen said she tries to avoid making mistakes twice. 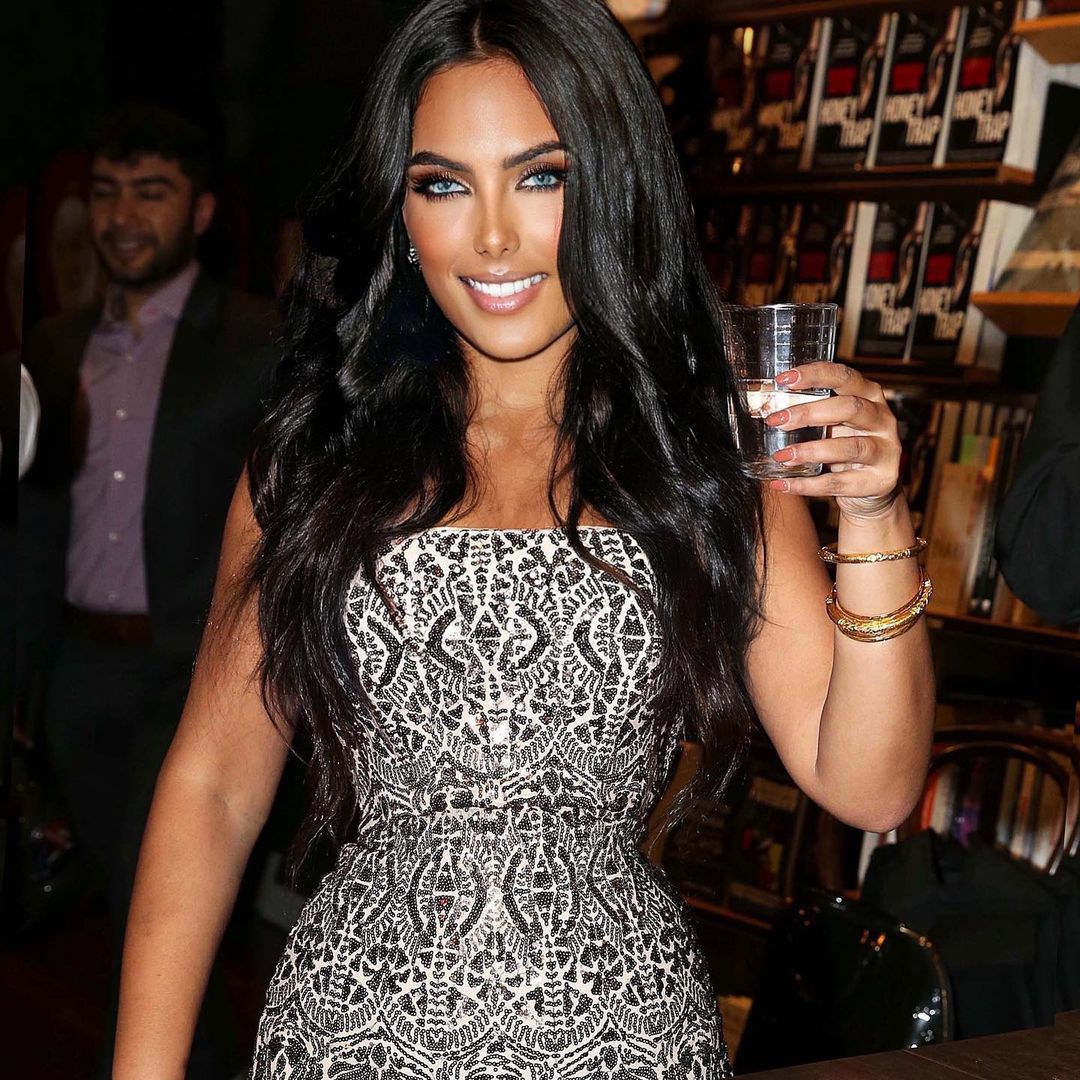 Kanika also admitted it is rare that she feels truly happy.

She explained: “I feel satisfied with life, I feel that I'm doing adequately well, but I don't think I experience happiness in the same way a neurotypical would.”

She said she does try to be “open and upfront” when dating, but doesn’t reveal her personality disorder until she gets close to someone.

Kanika added: “With all of the stigma and all of the hatred that's shoved down your throat, I like to give myself a chance.” 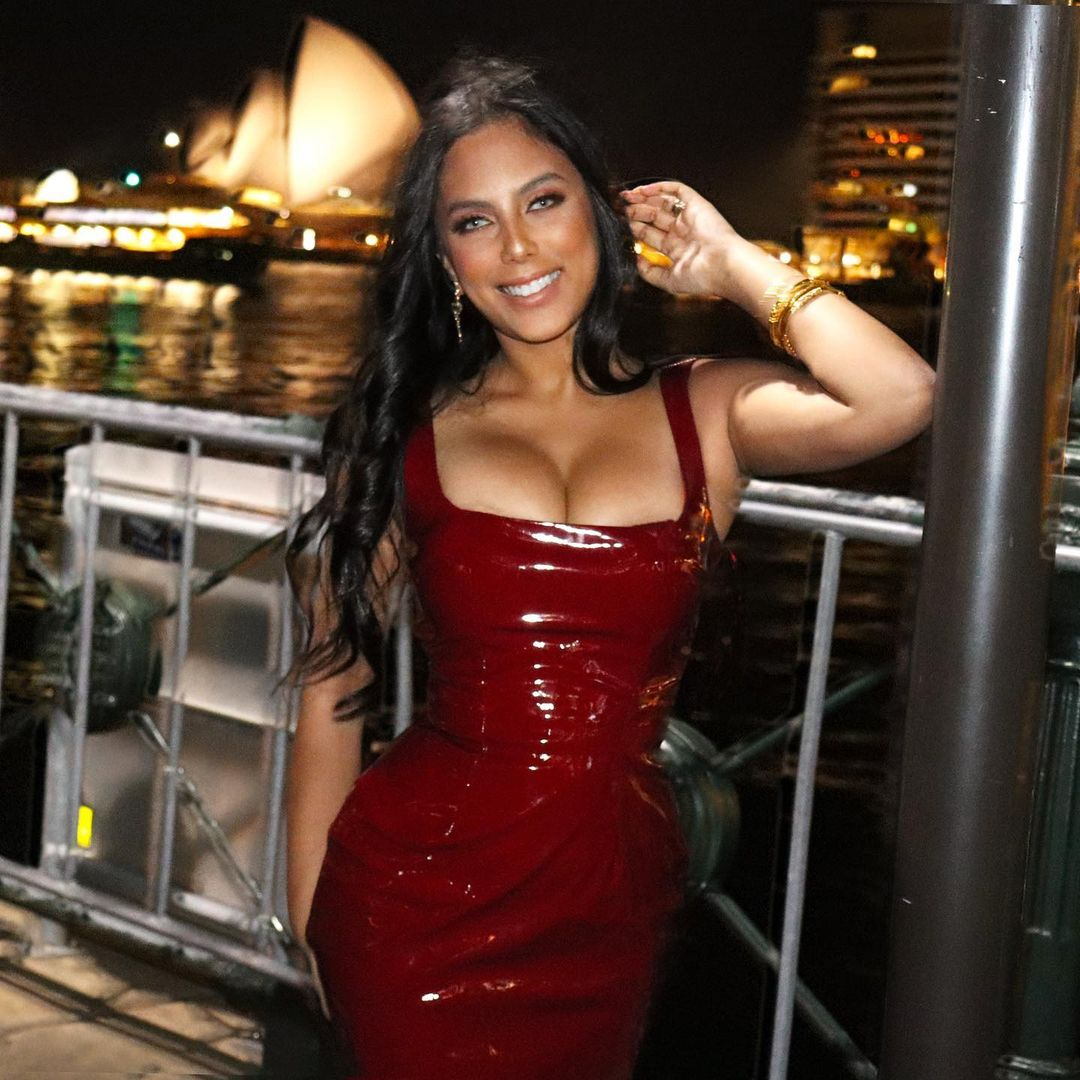 The Aussie model said that she and others with the condition can end up “love bombing” potential dates, which is when they influence or manipulate a person by lavishing on attention and affection.

She said: “This is just us getting to know you.

“We don't really know how to control ourselves in that sort of way so all we do is we message you to find out everything about you, and we want to see you all the time – that's just how we kind of get to feel what this relationship will be.

"I think I can love as much as anybody else regardless of this personality disorder." 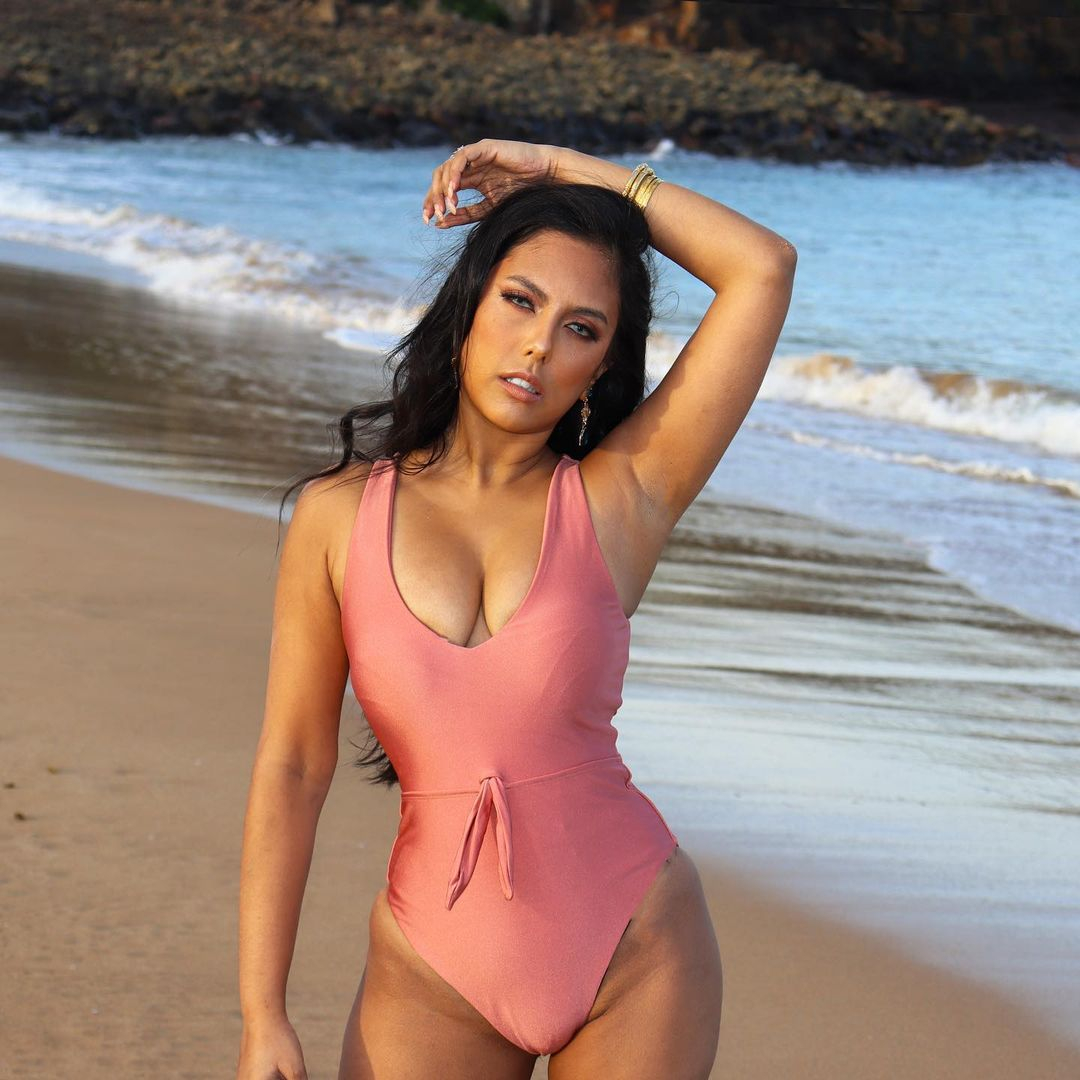 Kanika said she learned charm by mirroring emotional responses and has built her persona based on the identities of those around her.

She added: “I feel like if you strip all of that away, at the core, there would be nothing…it's quite sad.”

The model said that she doesn’t want kids until she has had “complete therapy” to ensure she can provide for them “physically, emotionally and financially”.

Another unusual trait she has is that she had to “physically teach” herself to blink as she would often lock eye contact on other people and unnerve them. 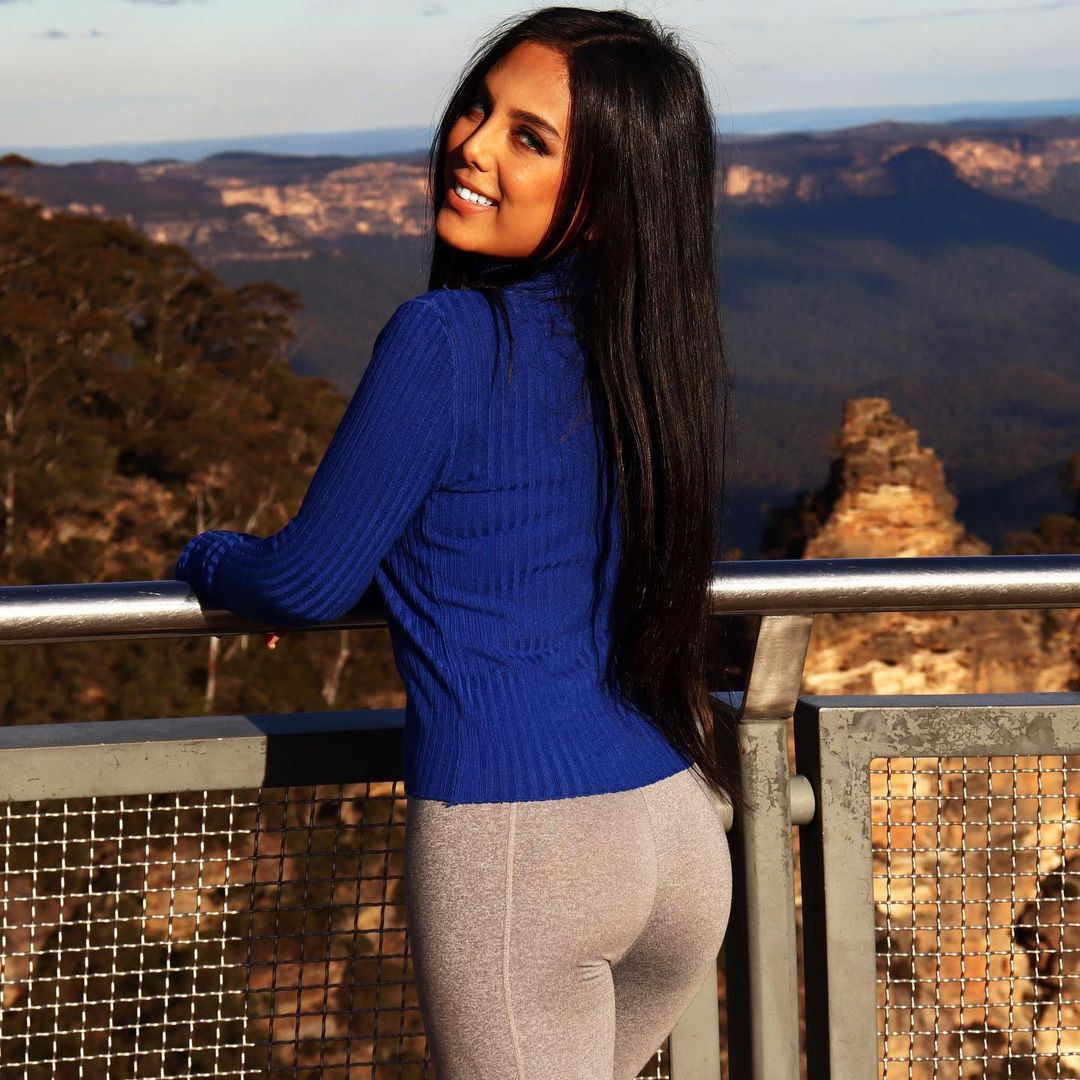 Her candid clip has been viewed over 77,000 times and Kanika has been praised for her honesty.

One person wrote: “As a therapist, you've given me a different understanding and perspective about antisocial personality disorder.

“Thank you for speaking about this topic and sharing your experience and insight!”

Another added: “I feel like I am watching the most honest woman in the world.”

A third wrote: “You have no idea how much you're helping people understand this disorder, we appreciate your authenticity and how real and honest you are about all of this.”

A woman has claimed everyone should have an affair once in their life.

And a woman who caught her bloke cheating for a second time covered everything he owns in glitter.

Kim Kardashian Reusing a Birkin Bag is Not Quite Sustainability