A STARBUCKS super fan has shared her review of the coffee chain's three new summer drinks – including her thoughts on one that had a shocking unexpected ingredient.

The three new drinks come on the heels of the release of the new Chocolate Cream Cold Brew, which debuted at Starbucks in May. 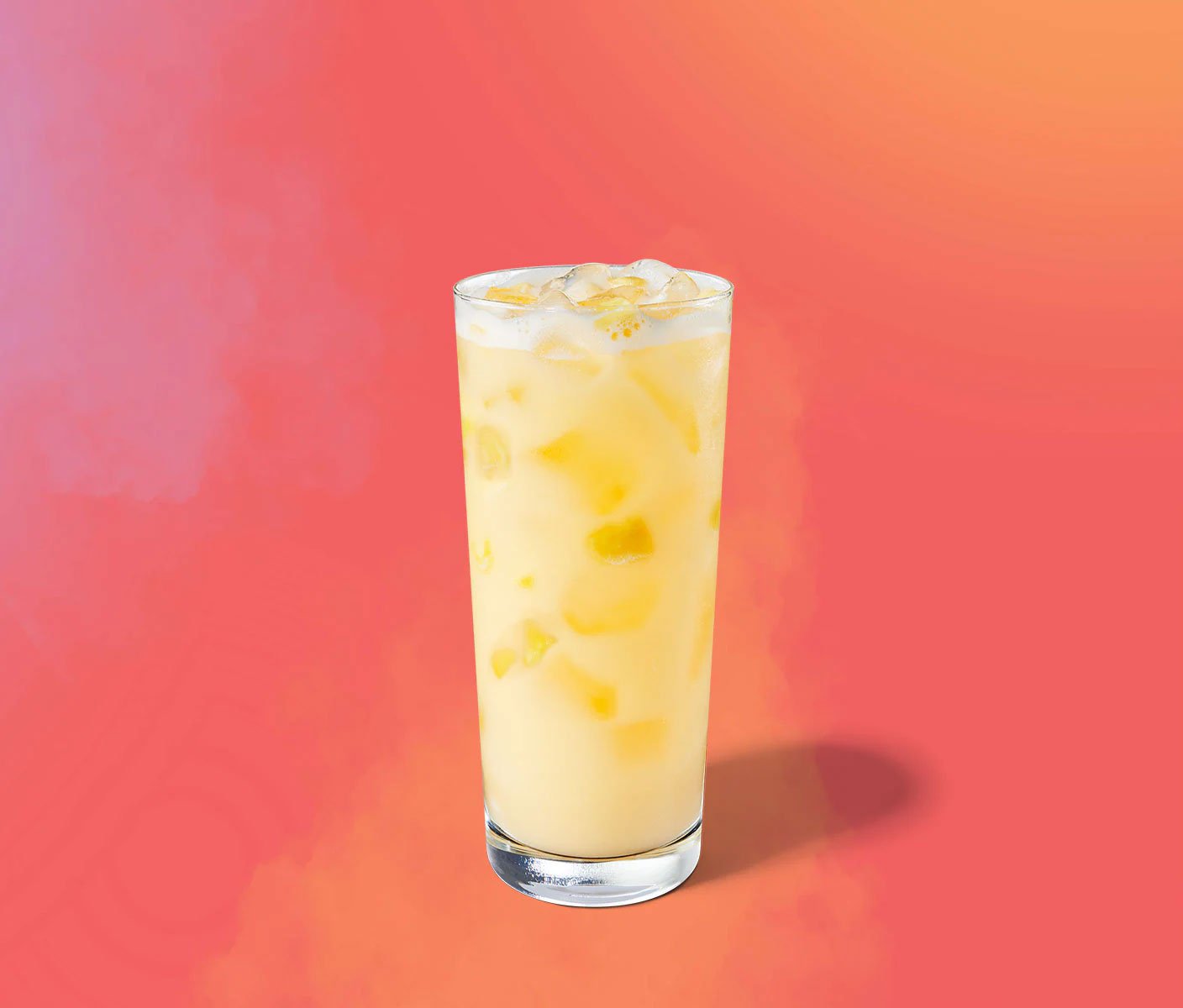 Anneta Konstantinides shared her thoughts with Insider after she tried the three new drinks.

Anneta described the Pineapple Passionfruit Refresher as being "the embodiment of a tropical vacation." 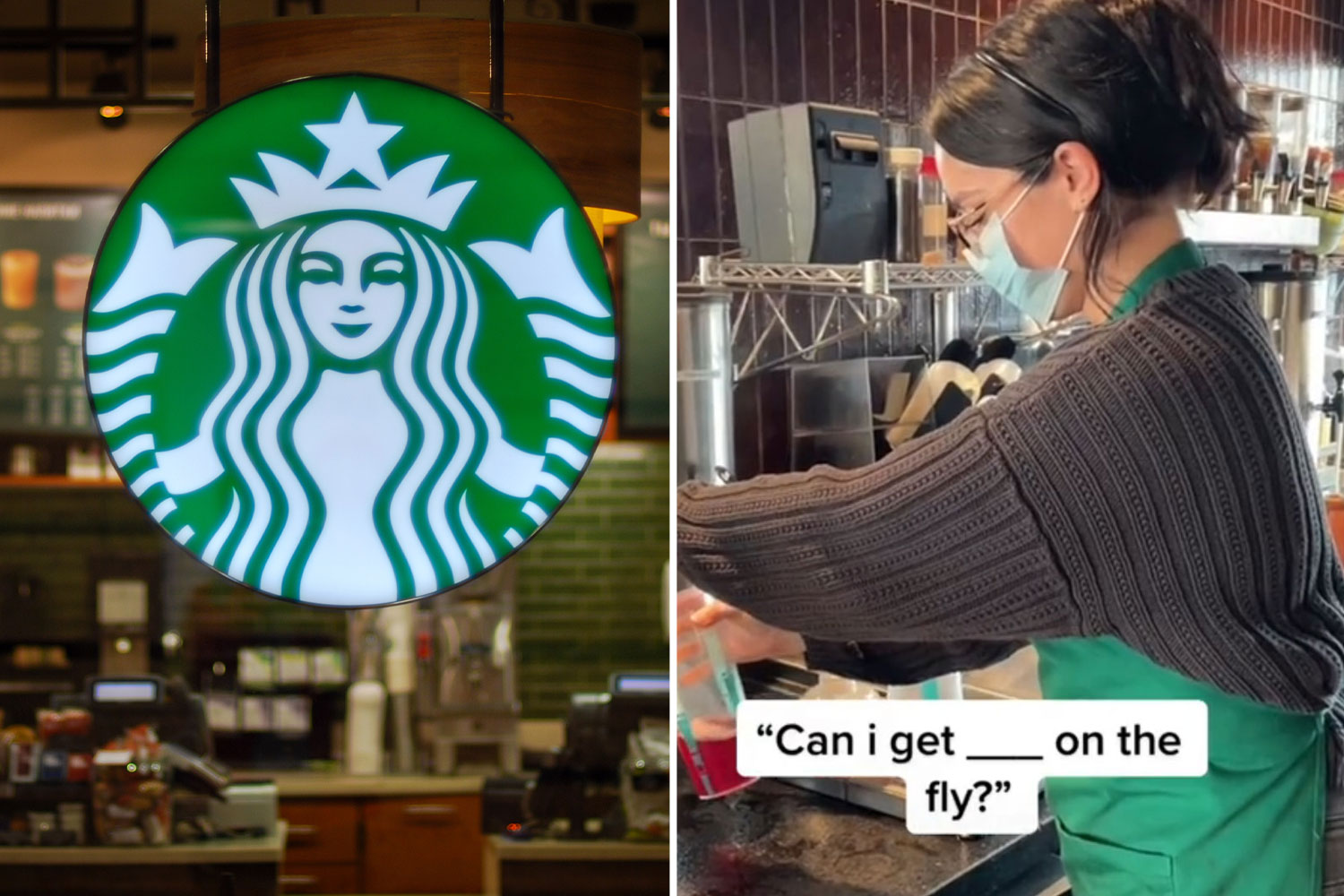 She said the drink had a bright yellow coloring and was tart and tangy in taste.

However, Anneta thinks that the drink could benefit from another flavor to help balance the sharpness of the pineapple and passionfruit flavors.

She said the Pineapple Passionfruit Refresher Lemonade helped achieve that a bit, though the drinks looked nearly identical and tastes quite similar to the first drink.

Anneta was happy that both Refresher drinks had plenty of pineapple chunks and enjoyed the addition of the fresh fruit.

But her favorite of the three drinks was the Paradise Drink.

The Paradise Drink is a non-dairy option, according to the Starbucks website.

It is similar to the cult favorite Pink Drink.

Anneta said the coconut milk provides a creamy texture and adds sweetness that helps balance the tart and tang from the fruit.

“The Paradise Drink Starbucks Refreshers beverage is like sunshine in a cup – the bright tropical flavors are radiant, happy and joyful," said Raegan Powell, a senior product developer at Starbucks who helped bring the new drink to life.

"It’s the perfect summer sip for a little moment of escape wherever you are."

The new menu items were launched on June 21.