JUDE Law and Leonardo DiCaprio have two of the "smallest willies in Hollywood", research has claimed.

The acting superstars have been included in a list of the "10 Smallest Penises in Hollywood", compiled by Mr Man, a database for male celebrity nude scenes. 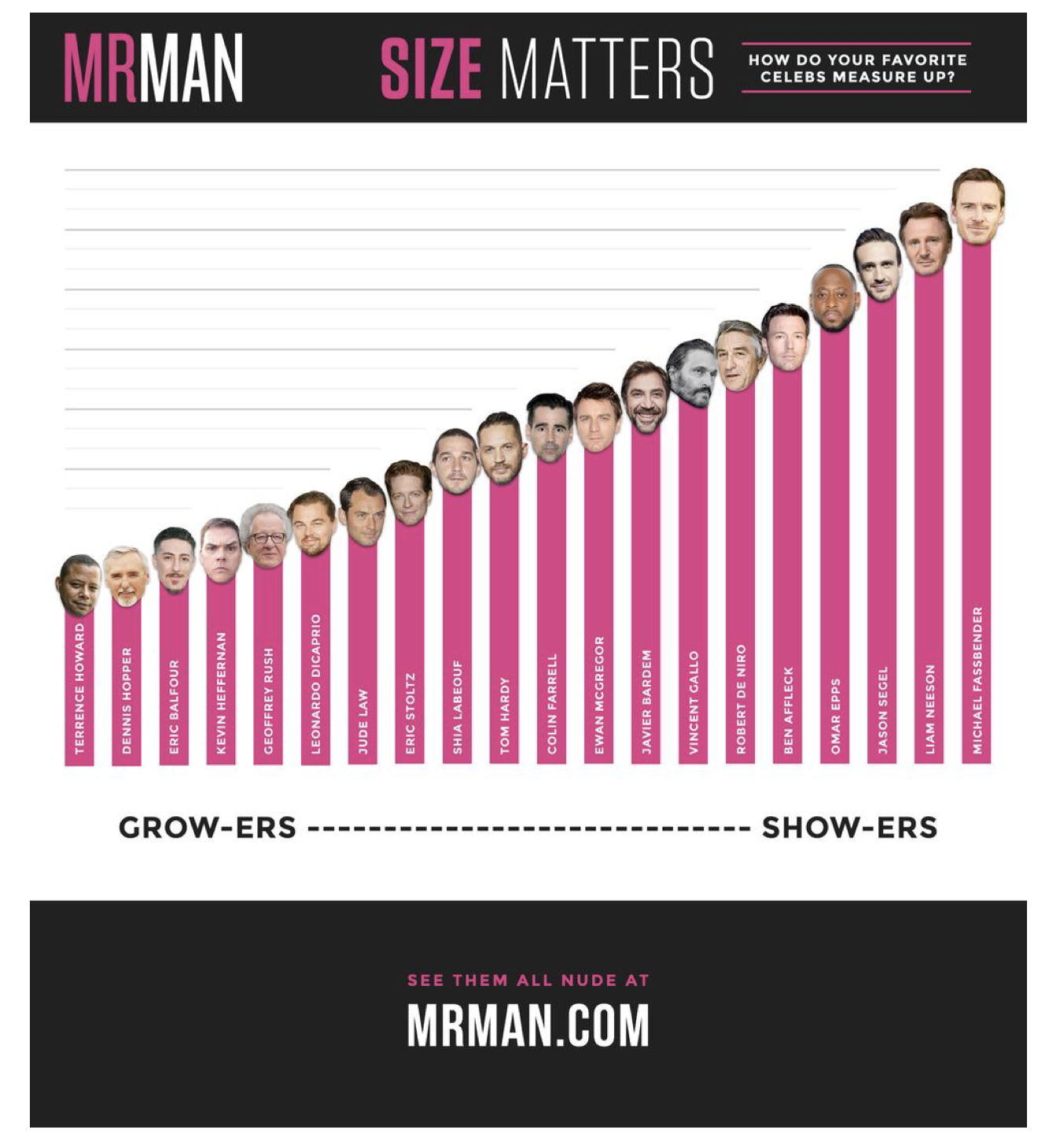 Experts at the website viewed 8,000 full frontal scenes before announcing the 10 tiniest and 10 biggest stars in Tinseltown.

Talented Mr Ripley star Jude, 47, has got his kit off for seven movie roles during his career – while Leo, 45, stripped off for only one movie – Total Eclipse.

Brit star Tom Hardy, 42, also made the 'short' list, after stripping off for a whopping 10 movie roles – including Colditz, Scenes of a Sexual Nature and Bronson.

Shia LaBeouf, who starred in some steamy sex scenes in Nymphomaniac Vol I and Vol II, is also one of the 'smaller' of his acting peers. 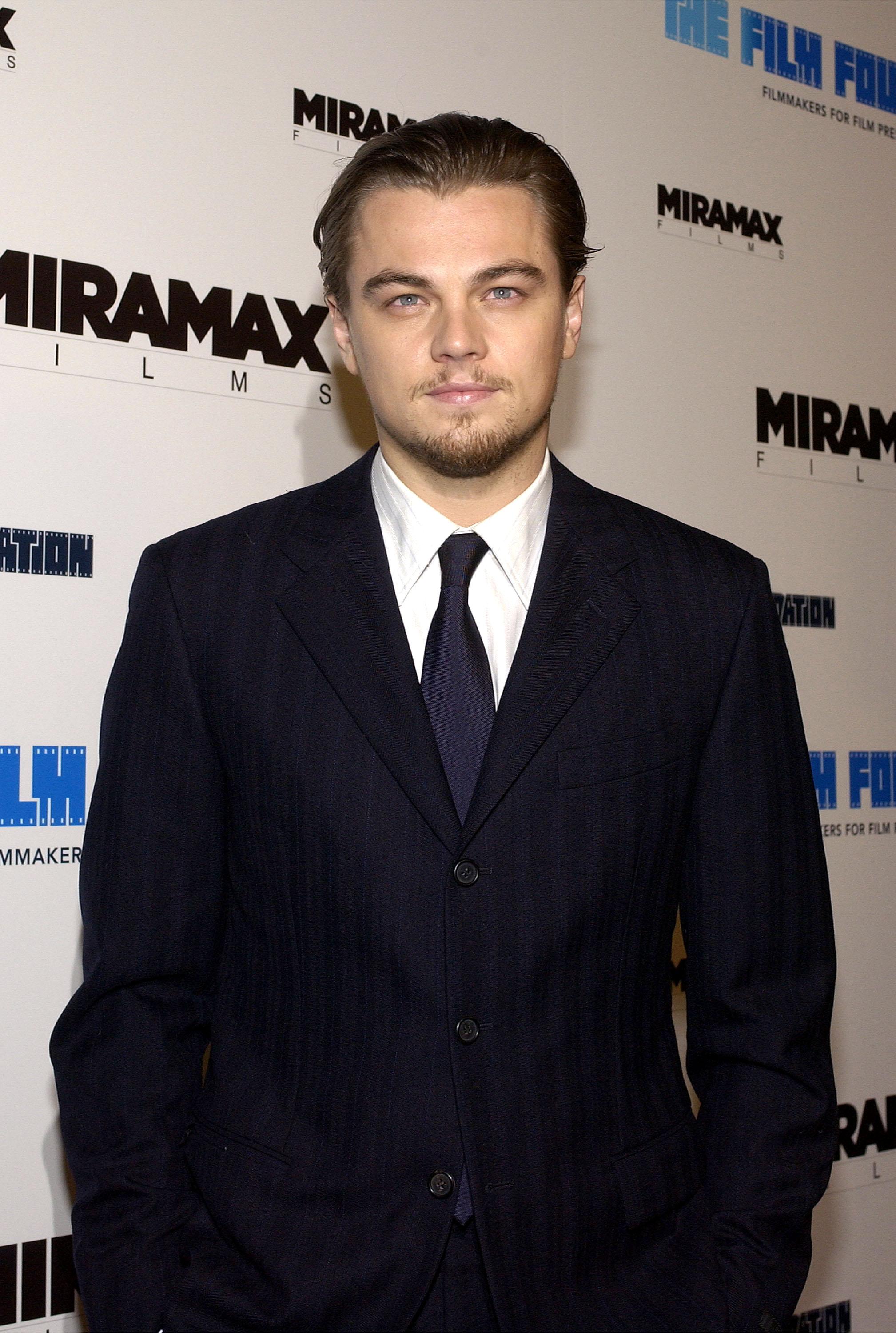 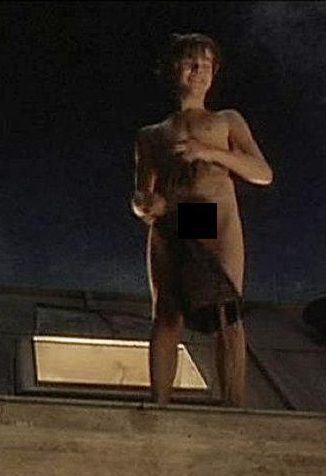 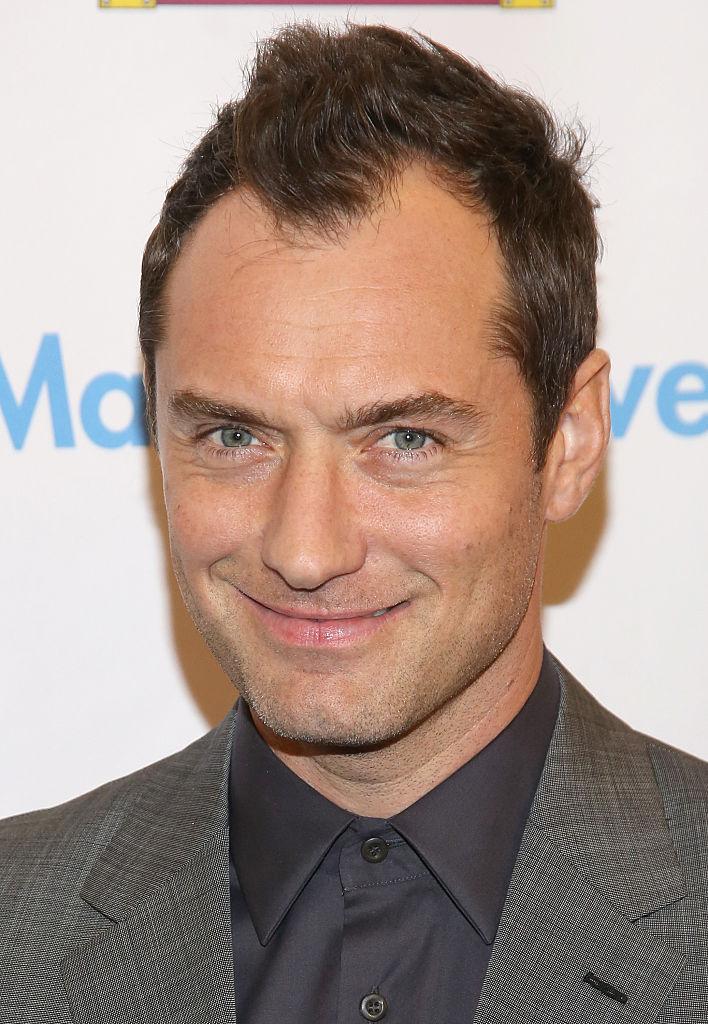 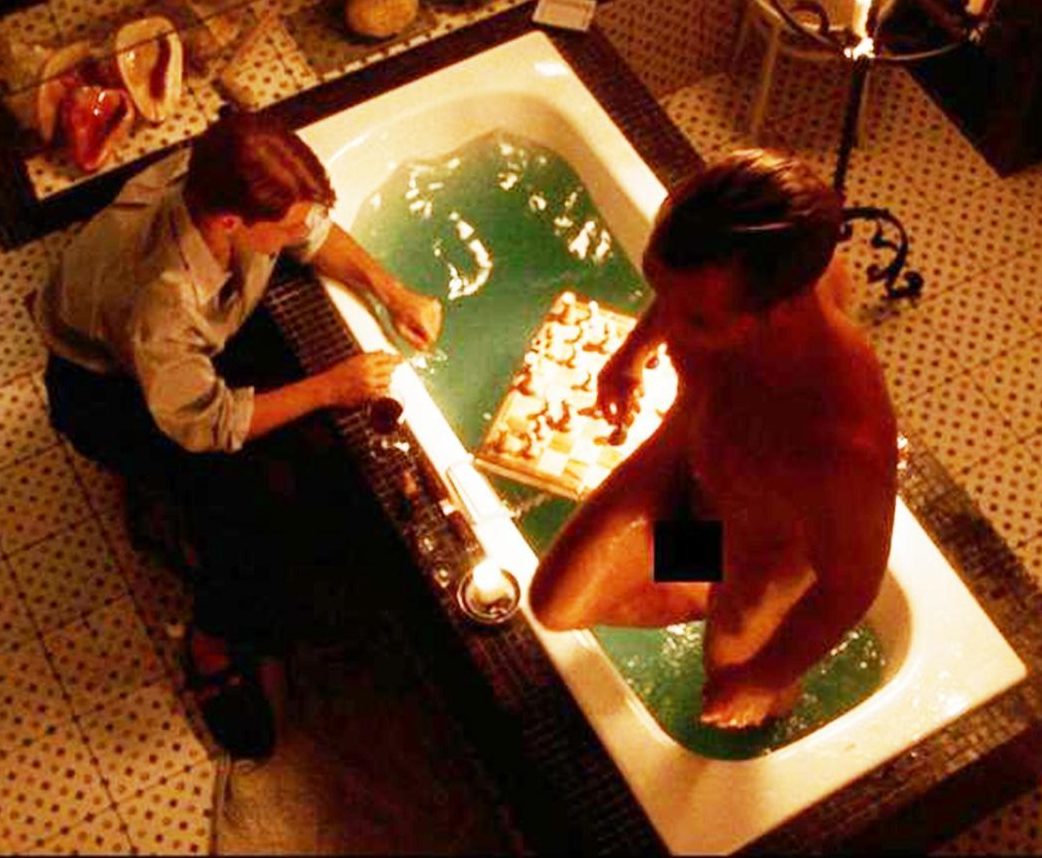 Smallest willies in Hollywood (in no particular order)

At the other end of the spectrum, Colin Farrell, 43, Ewan McGregor, 48, and Liam Neeson, 67, make the 10 "Biggest Penises in Hollywood" list.

The Meet the Parents and Godfather star has had four nude movie scenes – but has kept his clothes on since starring as the monster in Mary Shelley's Frankenstein in 1994. 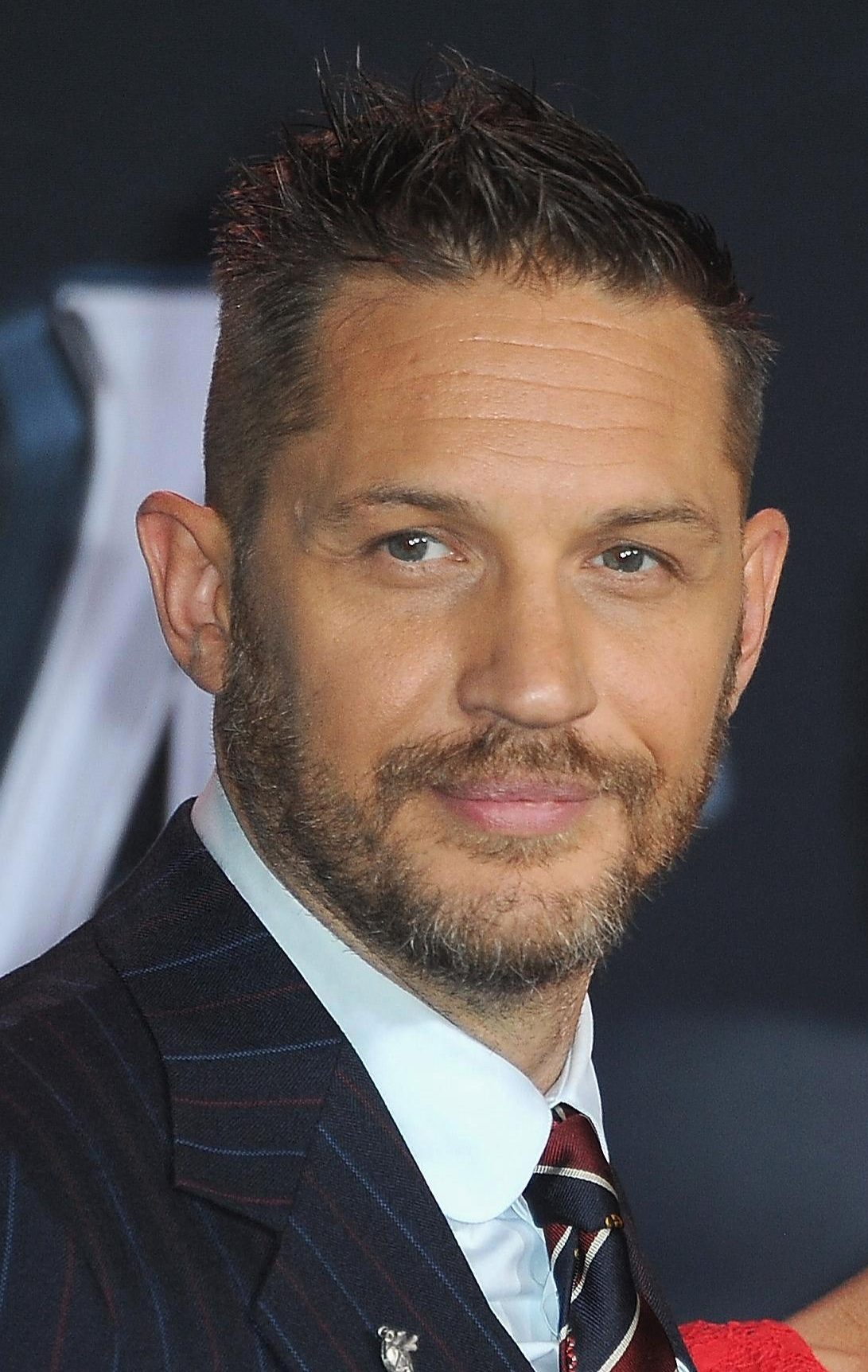 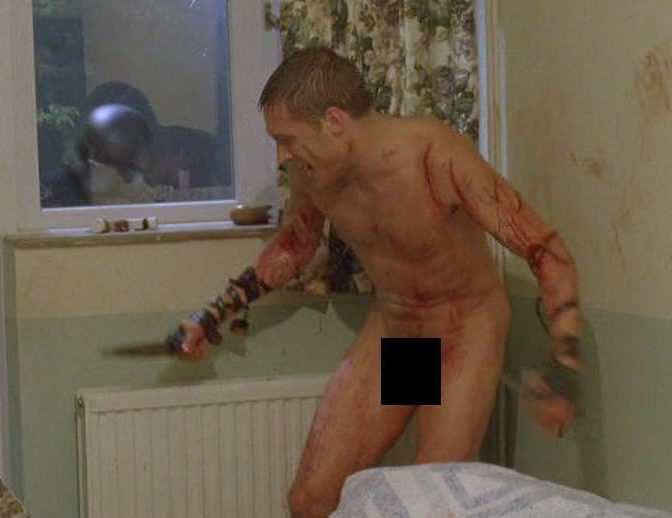 "We may never know how cold it was on set that day, or whether they just went for a swim, but our list of guys proves that good things come in small packages," a representative for the site told Sun Online.

"Mr Man, the world's most popular database for male celebrity nude scenes, is revealing the ten actors in Tinseltown who are more grow-ers than show-ers.

"After sorting through more than 8,000 full frontal pics for their database, the Mr. Man team have become the consummate experts on the subject."

She added: "Mr Man loves all shapes and sizes – and as these men have no trouble in the dating department so it shows size really doesn't matter."

Biggest willies in Hollywood (in no particular order)

Mr Man was launched in 2004 by the firm behind Mr Skin, a website dedicated to female nude scenes – which was made famous in the movie Knocked Up.

Jim McBride, the site's creator said at the time: "Traditionally movies were written, directed and owned by men, so the nudity was mostly female.

"Now society has changed and it's a different era where it's totally acceptable for guys to do nude scenes." 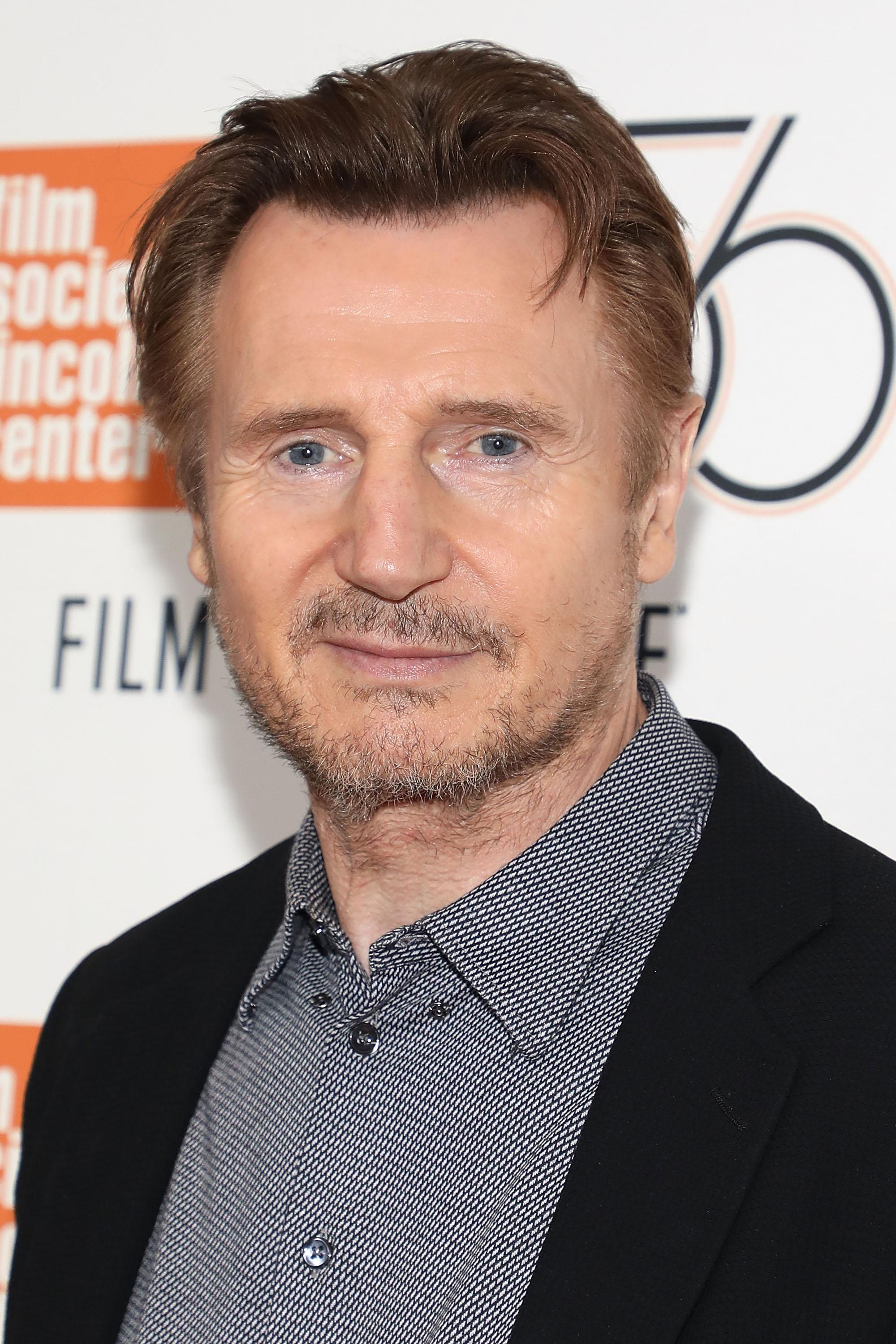 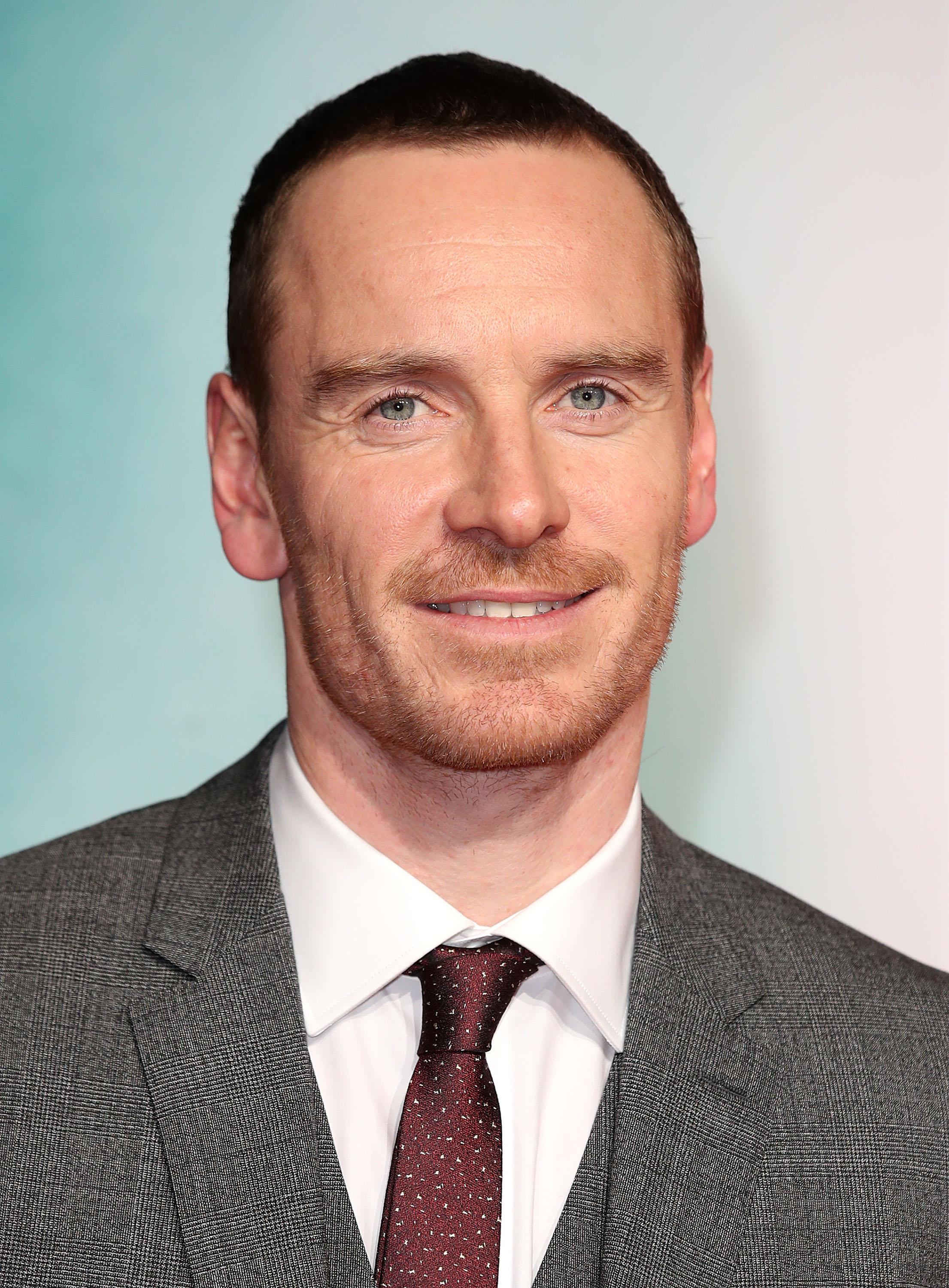 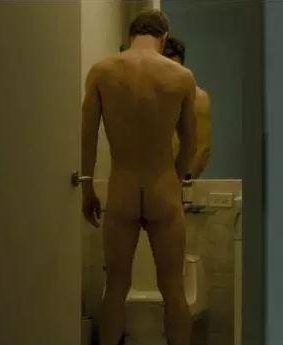 We previously told how a woman revealed her boyfriend’s 8.5inch penis caused them to break up – because having sex was so "hard".

Where is the RHS Chelsea Flower Show 2019 held, how do you get to the Royal Hospital venue and do the Chelsea pensioners live there?

Get Kelly Marie Tran's Clean Beauty Look From the 2020 Oscars