JUST three minutes of exercise for every hour sat down can slash the risk of early death.

Scientists said getting up for a short while balances out the harms of prolonged periods of inactivity, which is linked with a range of diseases and a shorter life. 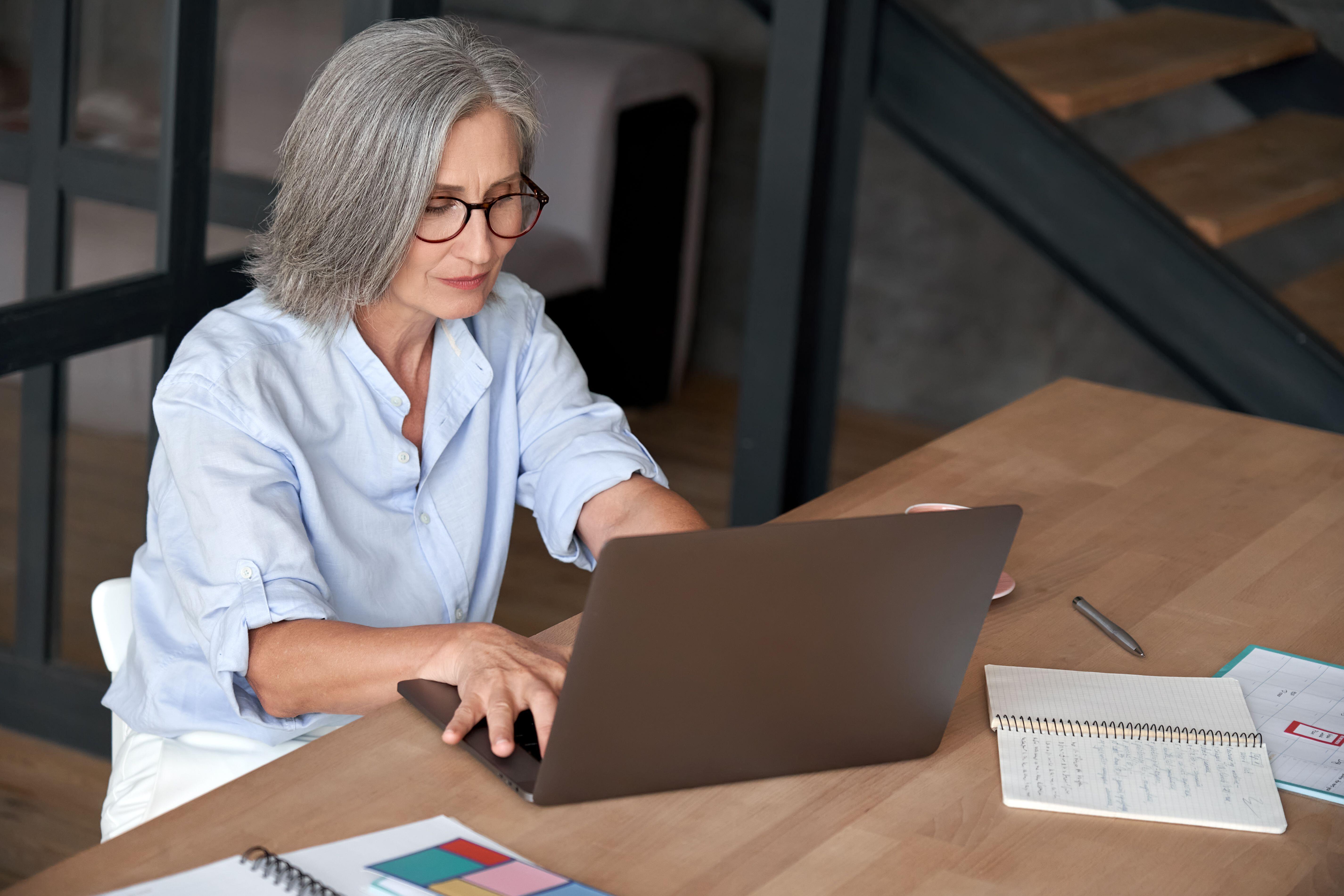 Sitting around all day is as bad for your health as smoking, studies have shown, with one revealing desk workers were 60 per cent more likely to die younger.

Professor Sebastien Chastin said: “We wanted to find out what the perfect cocktail of physical activity throughout a day was for maximum health…

“Our new formula found that three minutes of moderate to vigorous exercise per hour of sitting will get the balance right and help you live a longer, healthier life.”

The international team of scientists, led by Glasgow Caledonian University, found three minutes of moderate exercise for each hour of the day you spend sitting could cut early fatalities by up to 30 per cent.

Every minute of moderate exercise was the equivalent of six minutes of light exercise.

Therefore, someone could instead do 12 minutes of light physical activity for every 60 minutes sat down.

The four-year study, published in the British Journal of Sports Medicine, is the largest of its kind in the world.

Why is sitting bad for you?

Studies have linked being inactive with being overweight and obese, type 2 diabetes, some types of cancer, and early death.

Sitting for long periods is thought to slow the metabolism, which affects the body's ability to regulate blood sugar, blood pressure and break down body fat, the NHS says.

Sitting around all day is as bad for your health as smoking, researchers said in July 2016.

Workers who barely move from their desks for eight hours were found to be 60 per cent more likely to die prematurely.

The scientists found that sedentary lifestyles now pose as great a threat to ­public health as smoking, causing deaths from heart disease and cancer.

To reduce our risk of ill health from inactivity, the NHS advise to exercise regularly, at least 150 minutes a week, and reduce sitting time.

It looked at 130,000 people from the US, UK and Sweden who wore an activity tracker and then were followed up for 14 years, on average.

The findings suggested if you sat for eight hours at a desk, two hours watching TV and two hours commuting in one day, you should aim to exercise moderately for just 36 minutes a day.

This fits with the recommended 30 minutes a day set by the NHS, or 150 minutes over the week.

However, the research suggested that half an hour of exercise was not enough for people who sat for more than 11 to 12 hours a day.

Their early death risk could only be cut by 30 per cent if they also did light activity throughout the day.

They would need to find time to squeeze in walking to work, cooking or gardening to offset the dangerously long hours spent seated.

Writing in The Conversation, Prof Chastin said: “A healthy lifestyle requires more than 30 minutes of exercise if you spend a lot of time sitting.

“Instead of the recommendation that everyone should strive to achieve 30 minutes of daily exercise, our results show physical activity recommendations can be more personalised.

“For many of us, our jobs require us to sit for eight hours or more a day. But when you get home, exercising for one hour and doing light activities for a few hours in the evening could still yield health benefits.

“If you’re a stay-at-home parent who’s typically too busy to get to the gym, moving around throughout the day while doing essential tasks (such as playing with the kids or putting away groceries) can also improve your health.”

I'm a Fashion Maximalist, and These Are the 18 Trendy Pieces I'm Shopping on Amazon