Kate showed off the shirt again on Tuesday when she and Prince William visited a farm in County Durham. The crisp white shirt with a ruffled, pie-crust neckline underneath was worn under a Fairisle jumper by Brora, a khaki jacket and her favourite brown, knee-high boots by Penelope Chilvers.

Just last month Kate released a portrait of herself wearing a burgundy red jumper, layered over the same blouse. The photograph was released to promote her Hold Still photography book, which will be released in May.

The shirt was also spotted in Kate and William’s family Christmas card in 2020, and it looks like Charlotte had a matching one too!

Kate first wore the pie-crust design in 2019 on a trip to the Lake District and has sported it under various jumpers and knits ever since.

The blouse in question is similar to one Princess Diana sported throughout the Eighties and she often styled it with a skirt suit, midi skirt or pinstripe trousers. 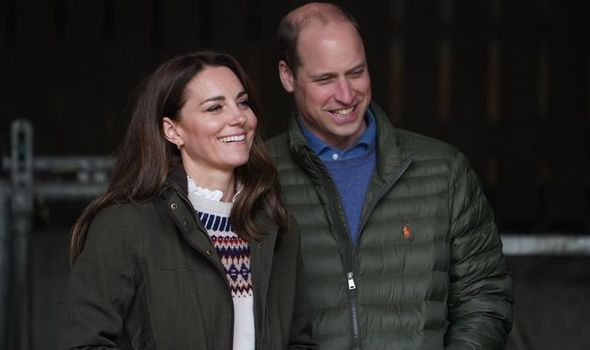 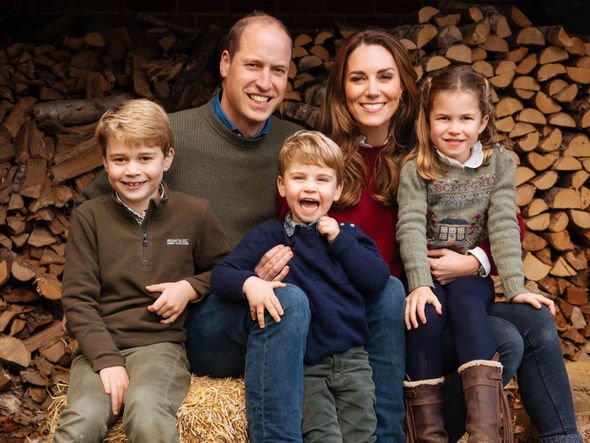 Diana sported the blouse in 1983 wearing a blue velvet Caroline Charles suit during her visit to the International Spring Fair at the National Exhibition Centre in Birmingham.

Diana also wore the design with a red polka dot Jasper Conran suit during a visit to Gloucestershire with then-fiancé Prince Charles.

Kate often gives a nod to Princess Diana in her outfit choices. Speaking on ITV’s Lorraine today, stylist Mark Heyes said: “I think she considers a lot of her looks when it comes to Princess Diana. I think there is a nod. Specifically, at St Mary’s hospital. To me that was really definite.” 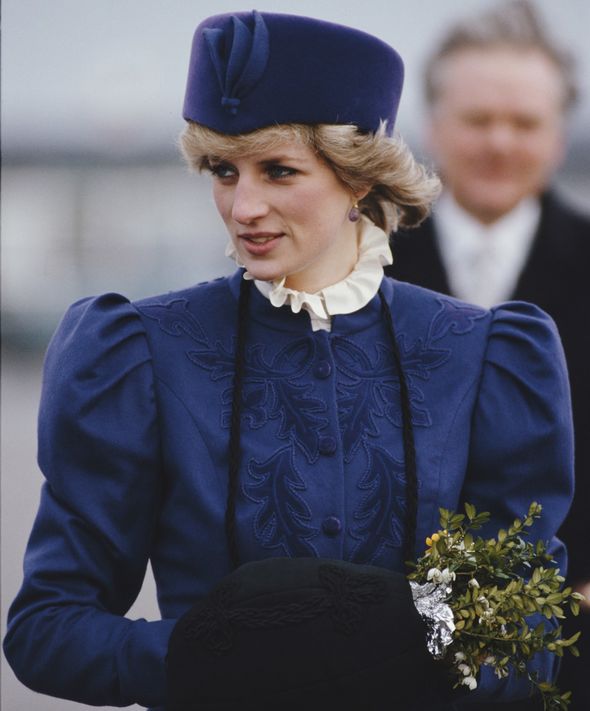 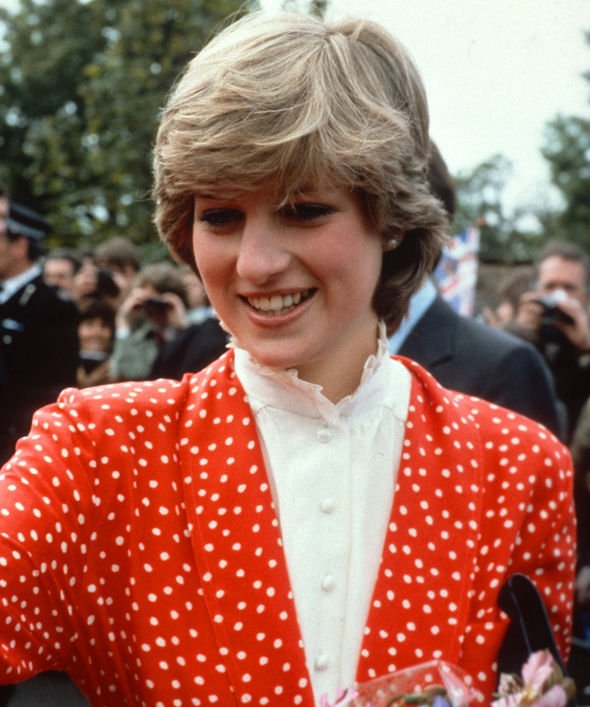 The style expert was discussing the red Jenny Packham dress Kate wore outside the hospital when Prince Louis was born and how it was similar to the outfit worn by Princess Diana following the birth of Prince Harry.

Kate Middleton’s outfits usually sell out instantly and Kate’s Sezane pie-neck blouse is sadly a past season-buy. Luckily, there are several styles still available to buy on the high street.

La Redoute are selling a stunning ruffled-neck cotton shirt for £42. You can find it here.

There is a silk style available from & Other Stories for £95 and for a more affordable option you can grab one from ASOS for just £25.

Celebrate Earth Day With These Celebs Who Own Eco-Friendly Brands

22 Hot Swimsuits That Will Be All Over Instagram in 2020