Home » Fashion » Kate Middleton fans notice ‘angry face’ in her green £2k dress – and once you see it, you can’t unsee it 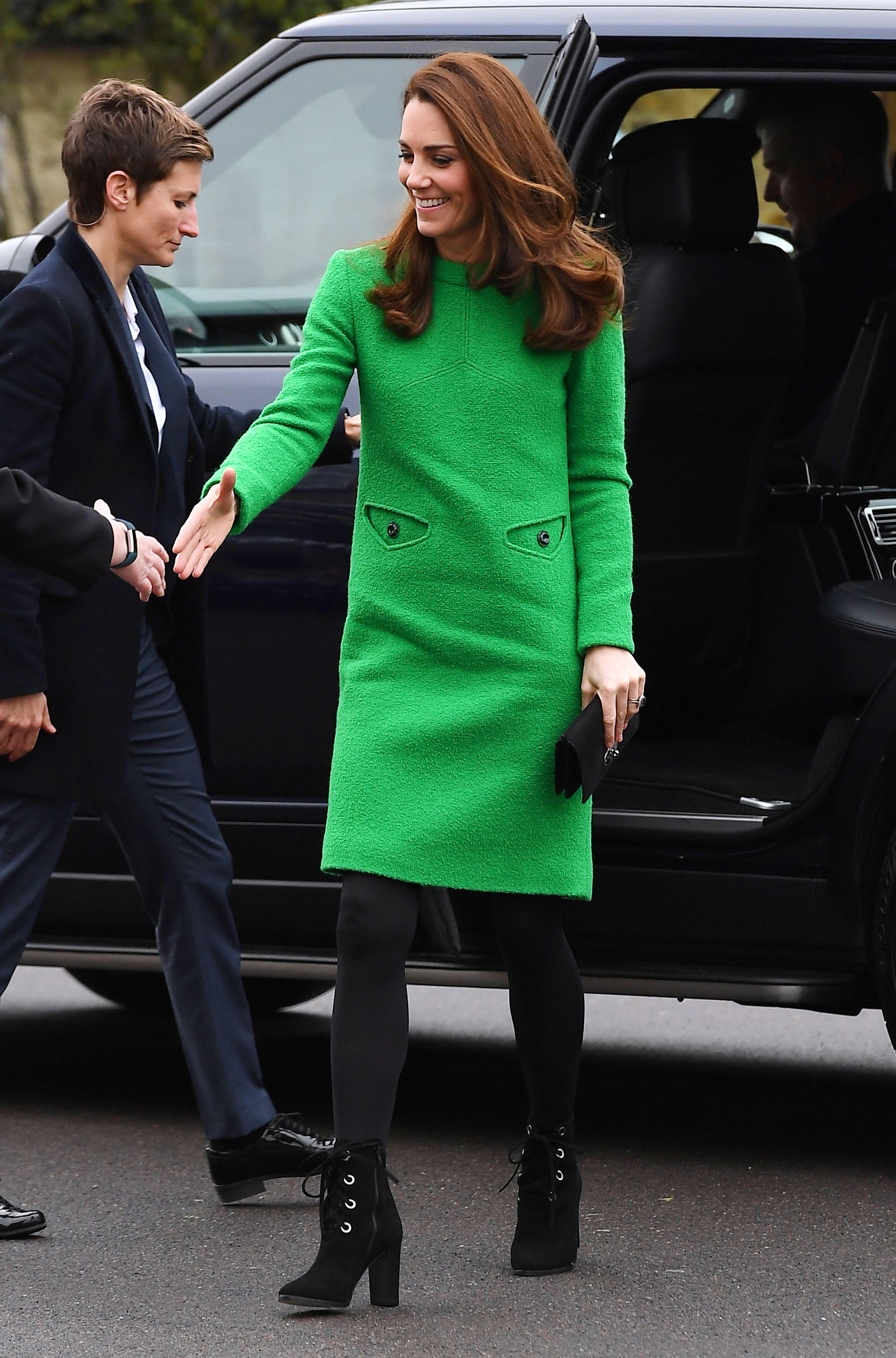 But one eagle-eyed onlooker remarked that the mum-of-three's jumper dress clearly "wasn't happy to be brought out of the wardrobe" on Tuesday morning, dubbing it the "world’s angriest dress".

Sairajasmin Davies‏ concluded her tweet with the hashtag "pocket eyes" – and she wasn't the only person to notice their unfortunate placement.

A crease in her dress below the pockets, which contained a black button "pupil" in the middle, gave the illusion of a mouth.

In one picture, the duchess clutches a bouquet of flowers to her chest, with the stems creating a make-shift nose for the comedy grumpy face. 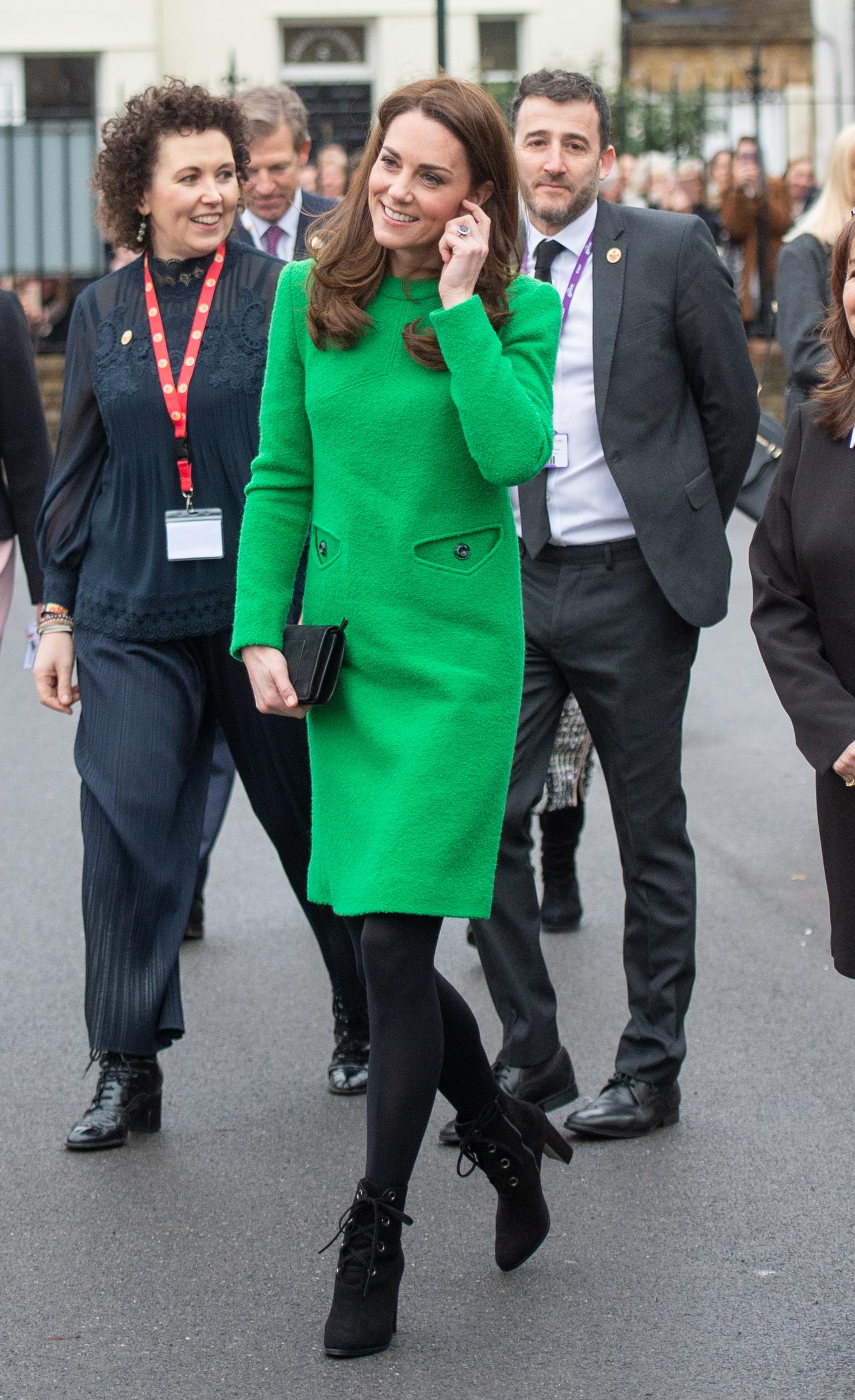 And in another, it looks as though the angry face is munching away on her Mulberry clutch bag.

Fans also drew comparisons to the children's character Evil Pea, who sports a furrowed brow which resembles the shape of Kate's pockets.

Others joked the fuzzy material of the frock reminded them of Muppets star Kermit the Frog. 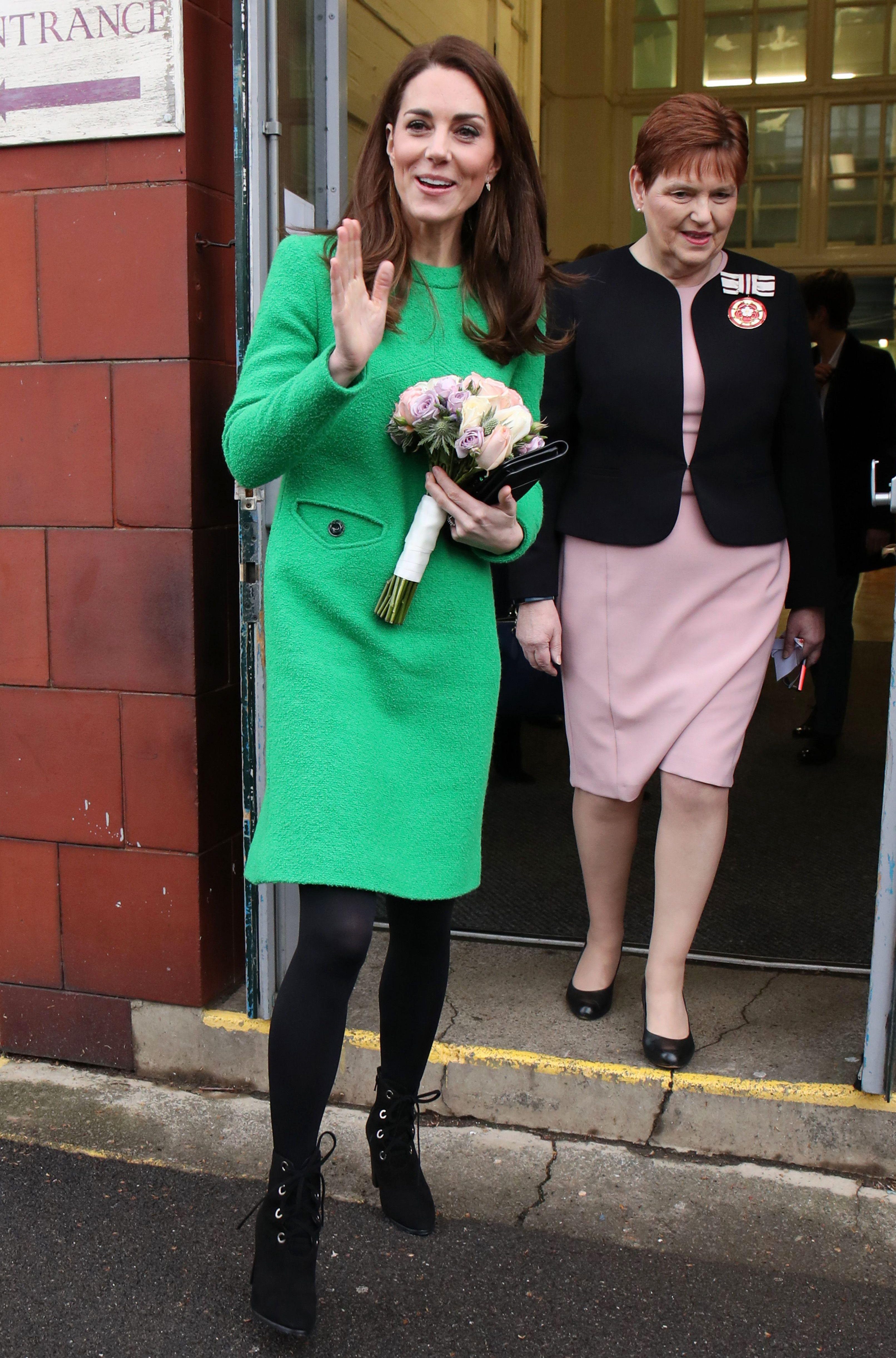 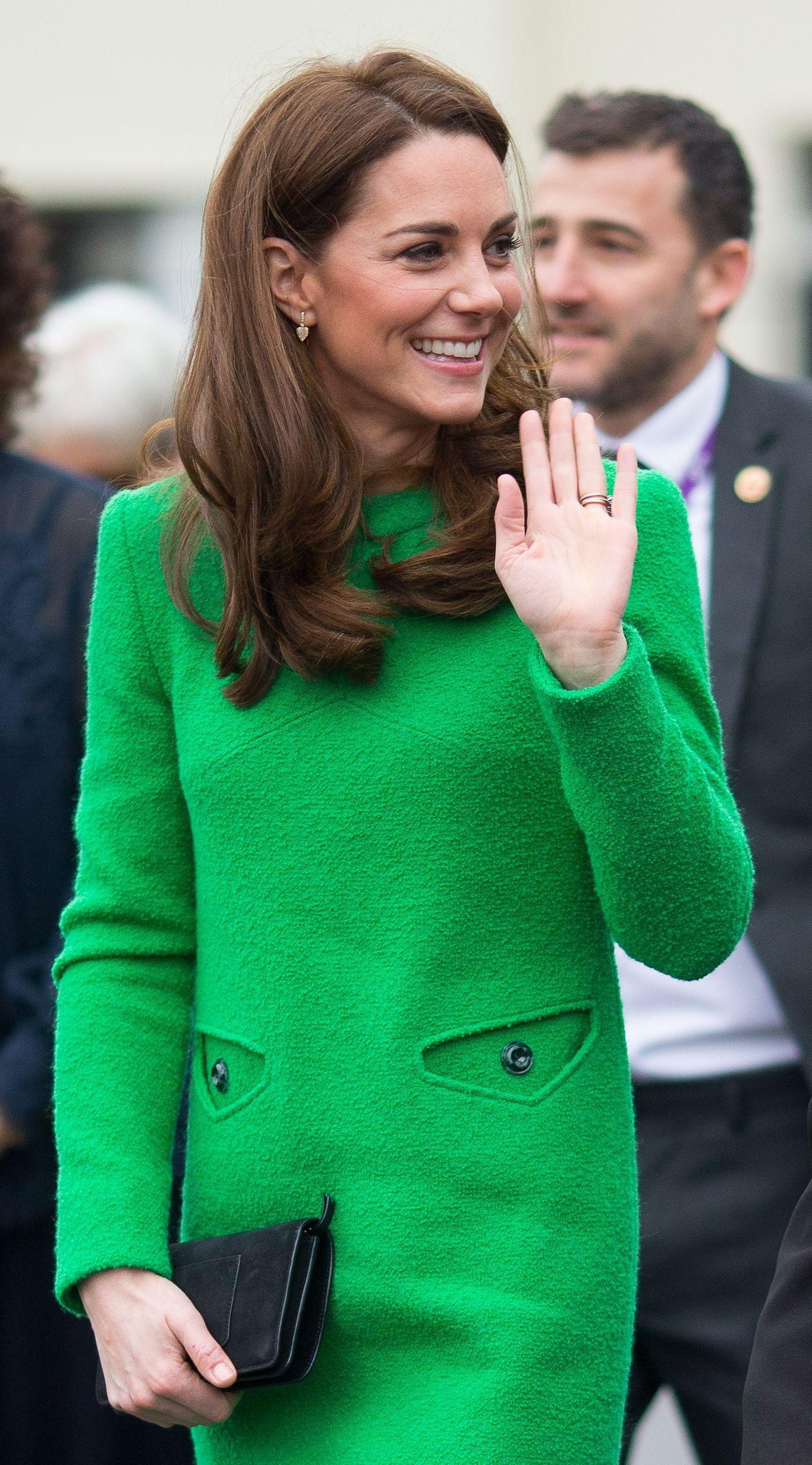 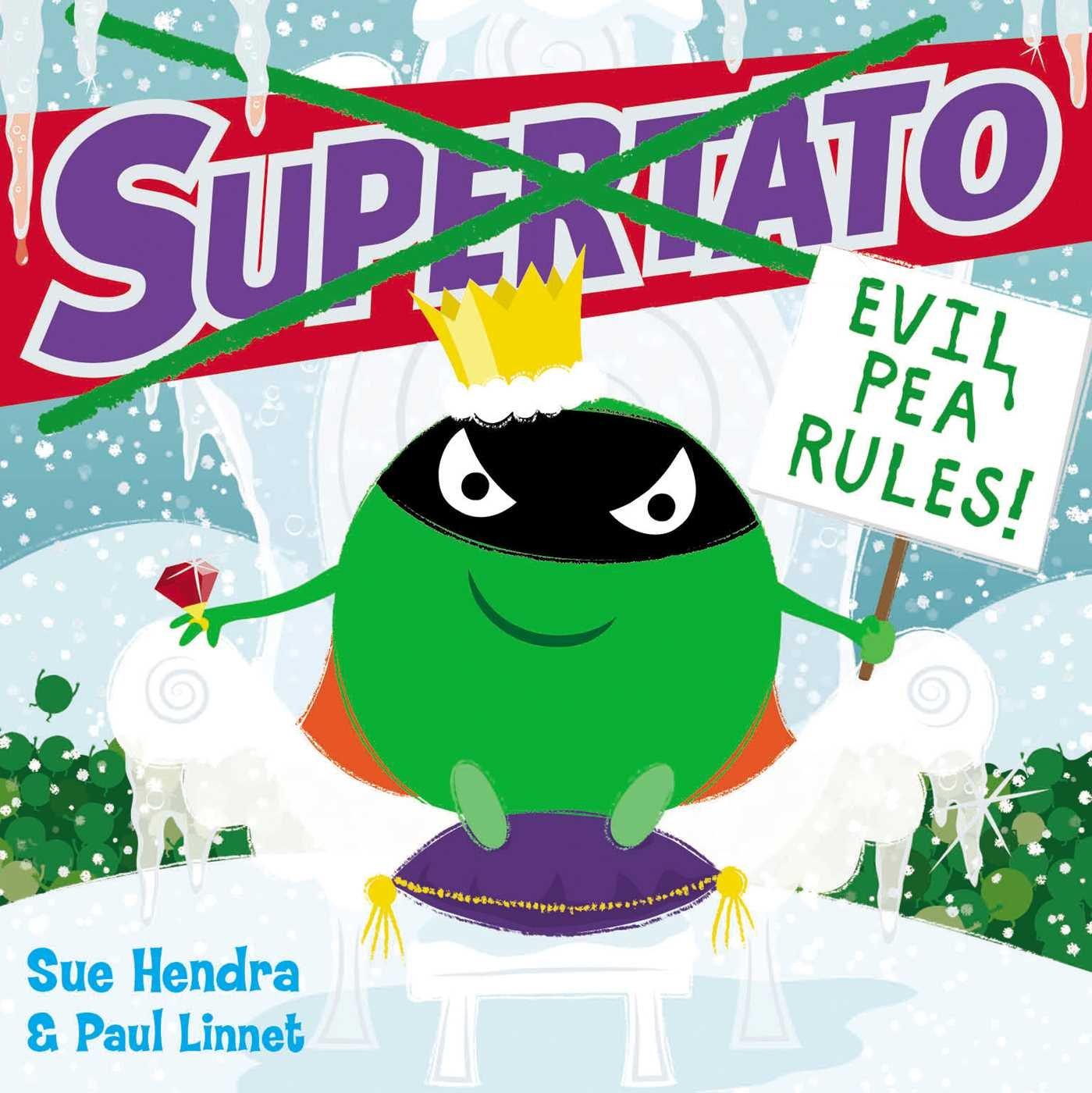 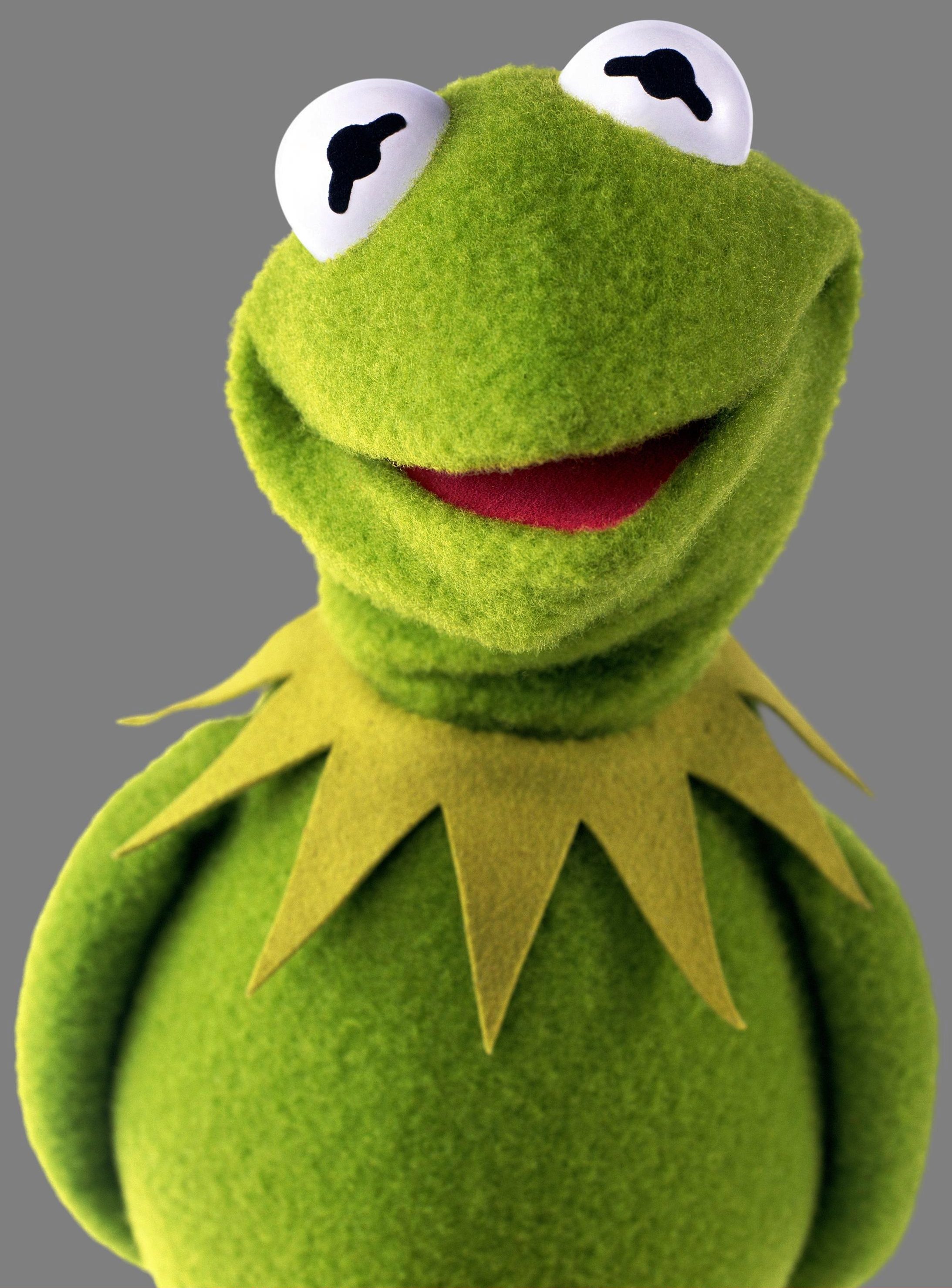 Kate has previously spoken out about the importance of supporting kids' mental health, encouraging them to be comfortable in their own skin.

She has been a patron of charity Place2Be since 2013 and has worked with husband Prince William and Prince Harry in their Heads Together campaign.

Her first public engagement with Prince William since her maternity leave saw her part of the first Global Ministerial Mental Health summit.