KATE Middleton and her mum Carole are huge fans of Strictly Come Dancing, according to Prince William.

The Duke of Cambridge, 37, told Claudia Winkleman and Shirley Ballas at an event yesterday morning that he has even joined the pair to tune into the hit BBC show "a couple of times". 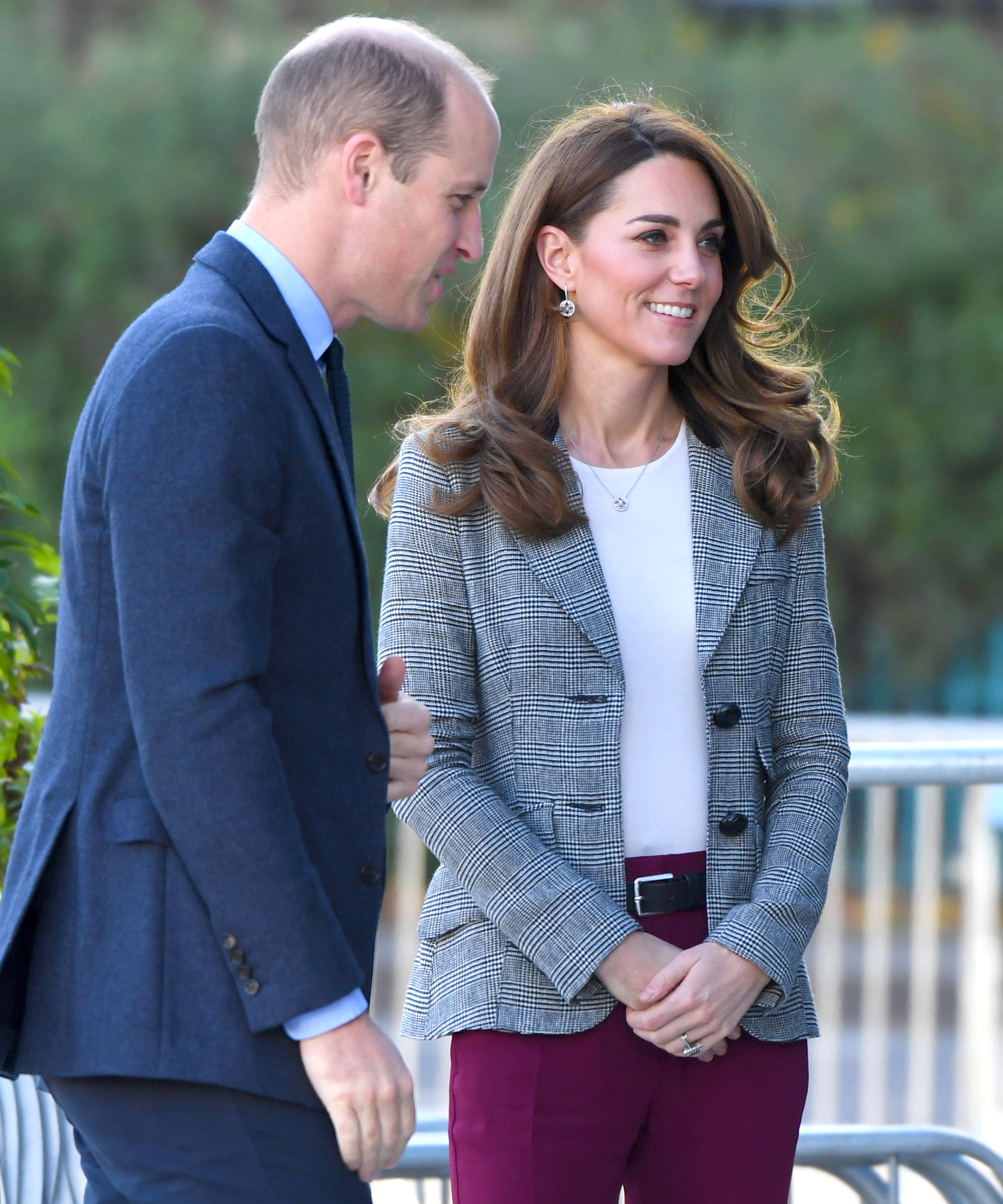 Speaking with the pair at an engagement to open charity Centrepoint's Apprenticeship House in London, William revealed to the Strictly co-host and head judge that they had a royal audience each weekend.

"I have watched the show [Strictly] a couple of times," the father-of-three said.

"Catherine is a huge fan and my mother-in-law loves it."

The second-in-line to the throne then asked: "Why does Claudia never dance?!" 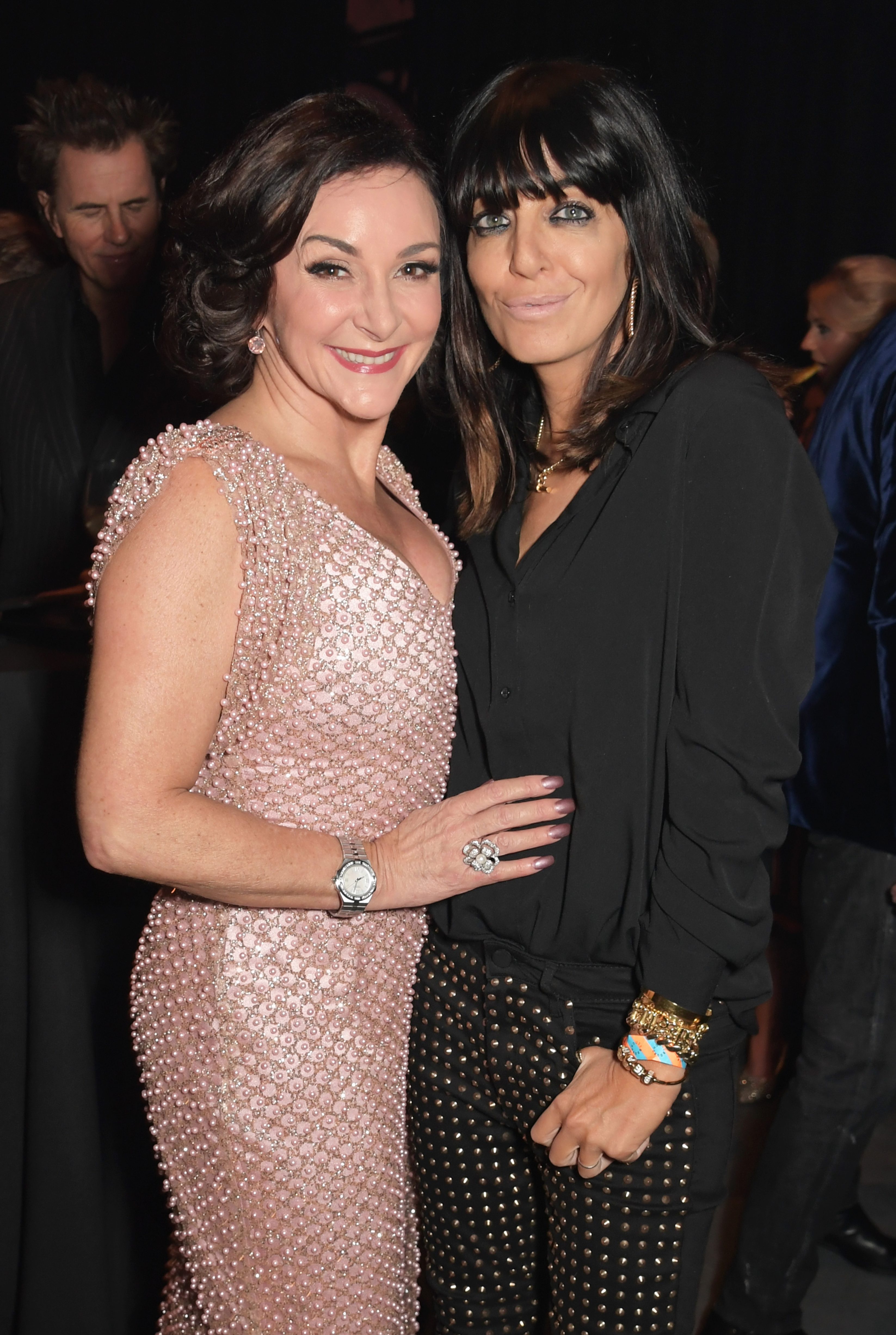 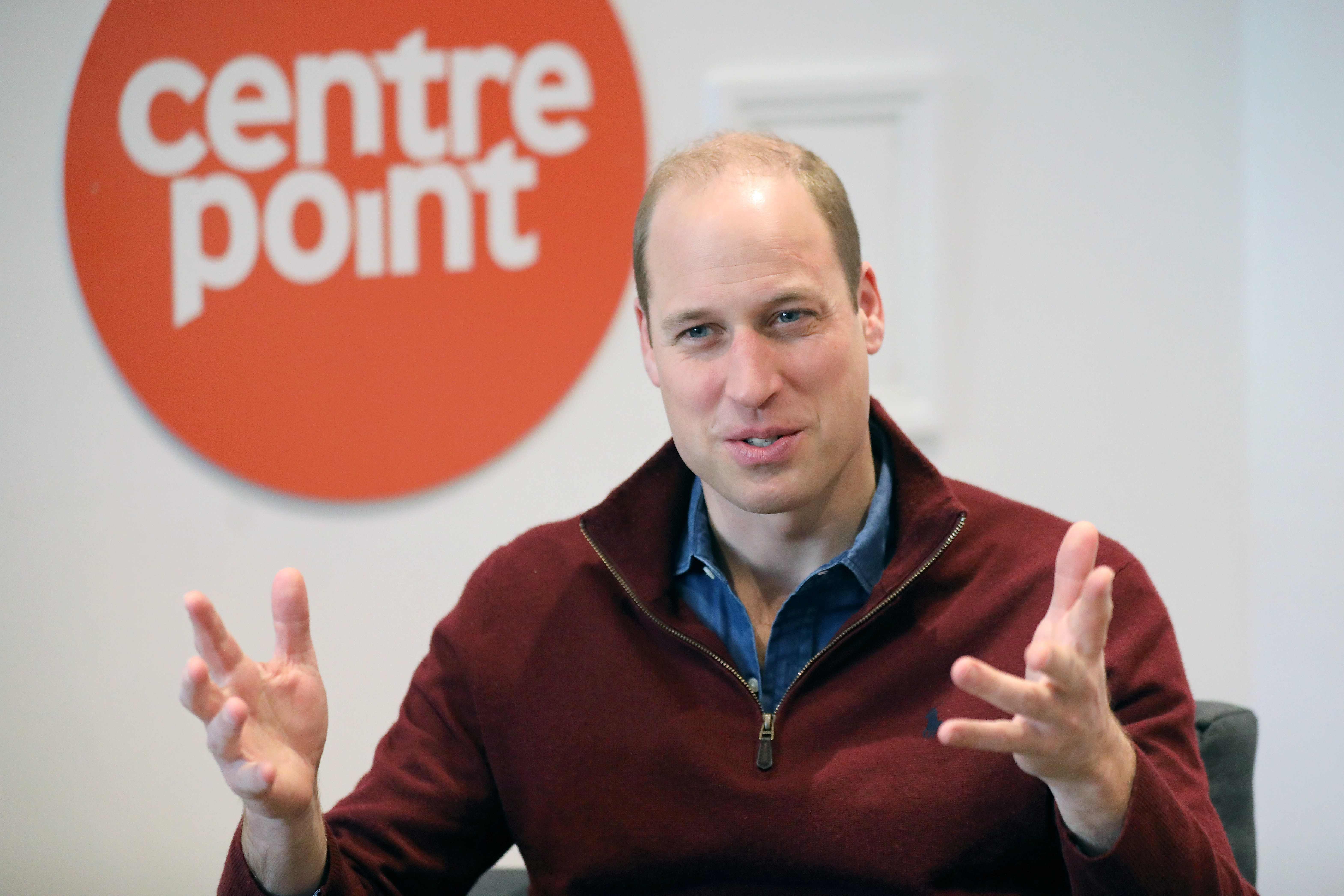 Laughing, the 47-year-old presenter – who hosts alongside Tess Daly – replied: "I'm too creaky!"

Shirley, 59, gives her verdict on the celebrity dancers each week next to fellow judges Bruno Tonioli, Motsi Mabuse and Craig Revel Horwood.

The trio were chatting at the opening of a building for Centrepoint – of which the Duke has been a patron since 2005 – which will support young displaced people in their journey towards independent living.

Last night, he attended a a gala to celebrate the 50th anniversary of the charity at the Roundhouse in London where he mingled with guests including Rita Ora, Ellie Goulding and his cousin Princess Beatrice. 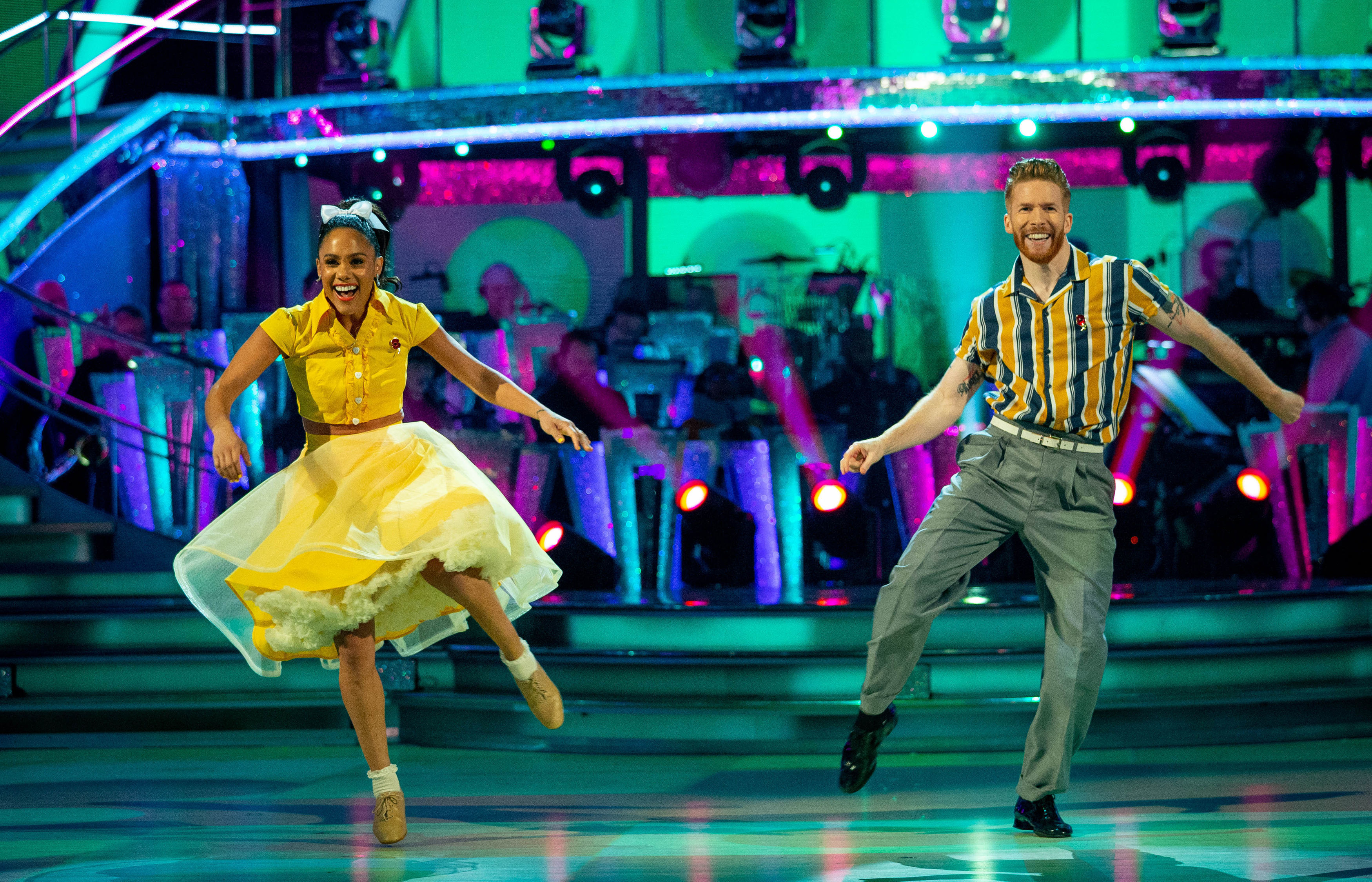 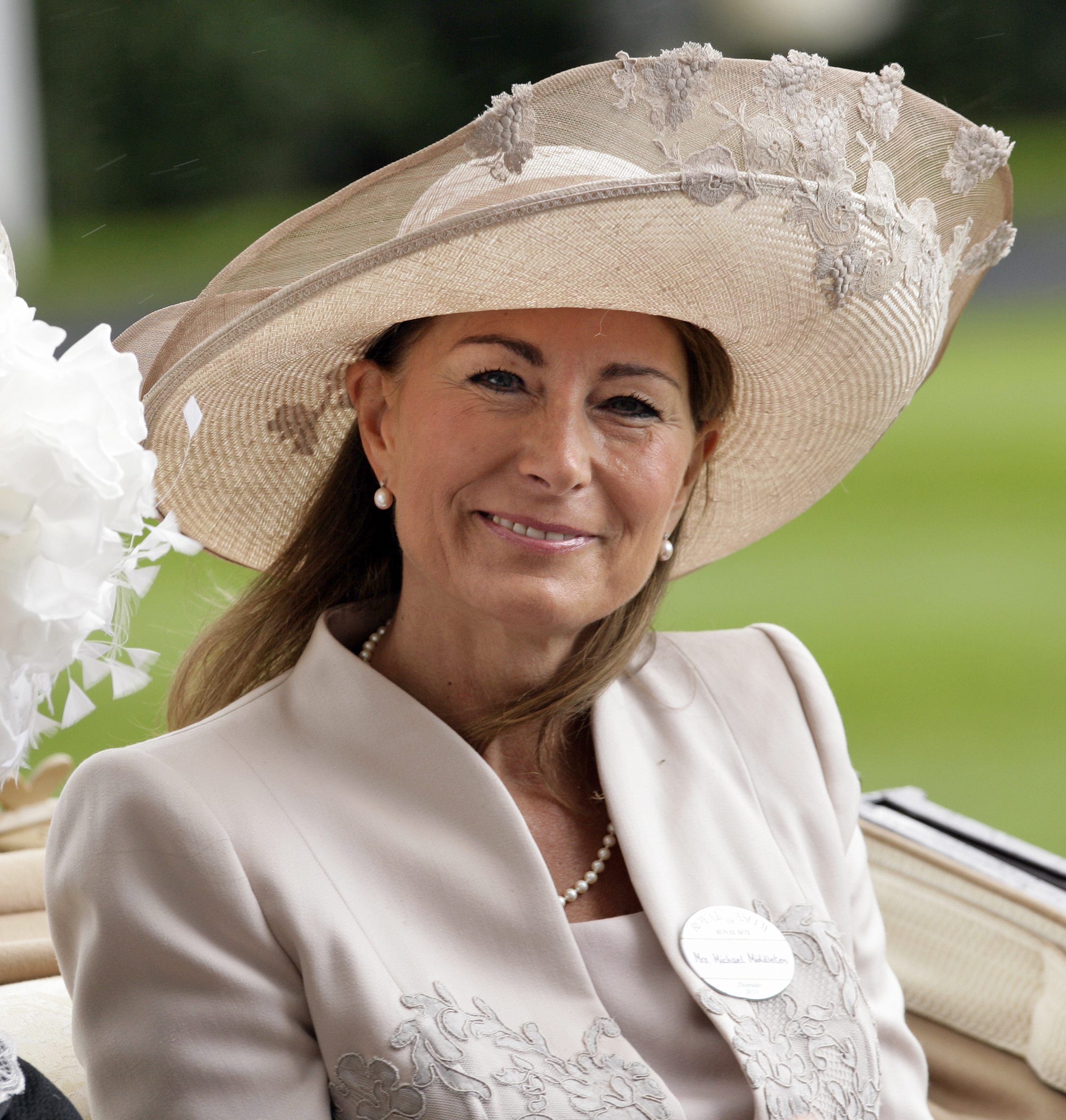 It comes a day after William and Kate, 37, attended charity Shout's Crisis Volunteer celebration event at the Troubadour White City Theatre in London.

The 24/7 text message support service was launched in May 2019 by the pair – as well as Prince Harry and Meghan Markle. 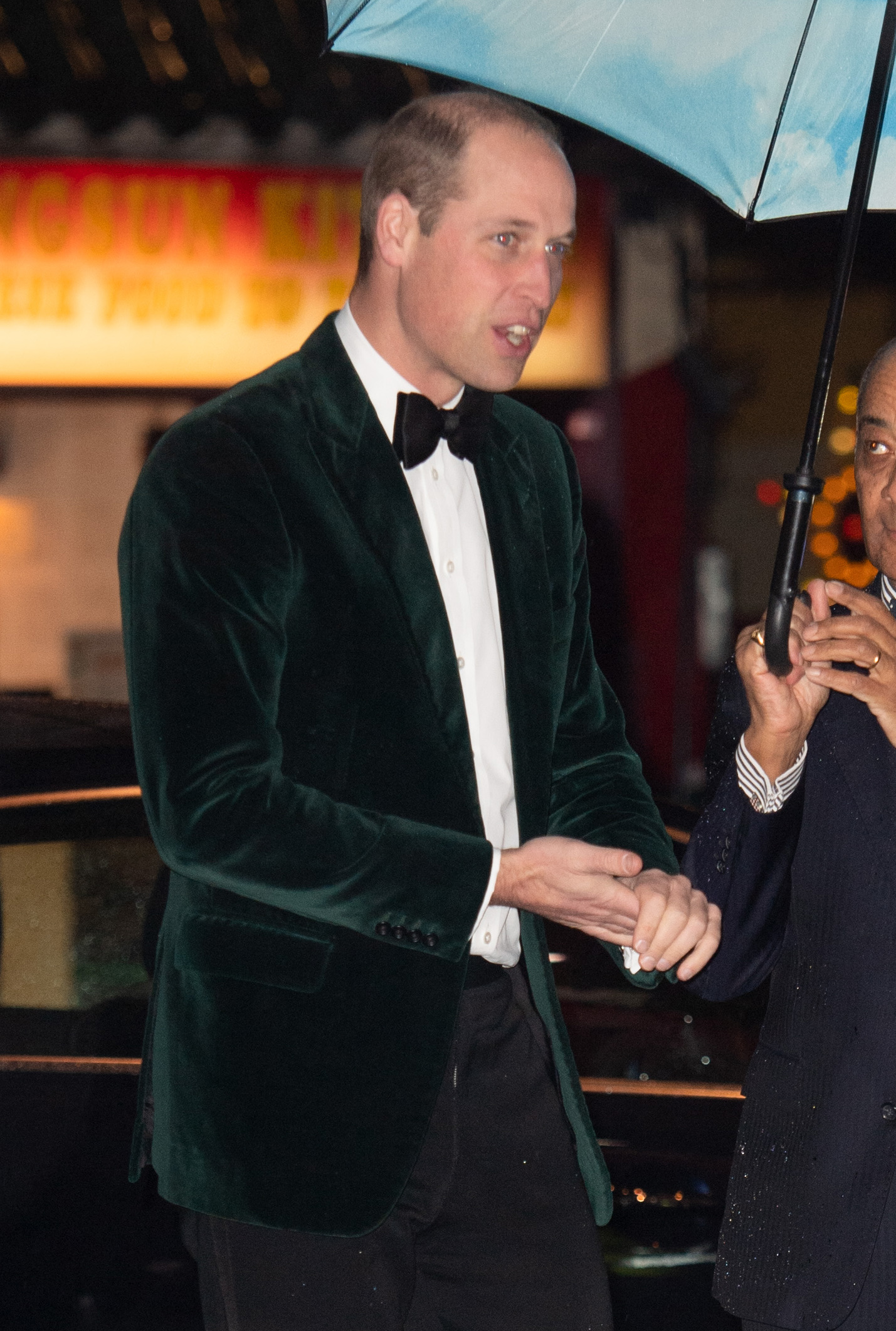 During their visit, the Cambridges gave a shout out to the Duke and Duchess of Sussex, despite rumours of a rift.

Speaking to the crowd, William thanked all the volunteers for helping out, saying: "Catherine and I, and I know I speak for Harry and Meghan as well, couldn't be more proud of what Shout has accomplished and what you are still to accomplish.

"Still a relatively new charity but hitting some very big goals and some very big objectives so we really appreciate all the hard work you are doing."

In other royal news, we told you how Cheryl says the Queen is "so delicate" and "has hair like candy floss".

We also revealed how a plus-size blogger has recreated Meghan Markle's favourite fashion looks to prove her style suits any shape.

And a "formal" Prince William was inspired by Prince Harry to show love to Kate Middleton in public.

I had a boob job to feel sexy but it just left me numb, says Love Island star Anna Vakili