KATE Middleton was left heartbroken after watching a documentary about a baby born in Syria.

The Duchess of Cambridge, 38, revealed she was extremely emotional after seeing the Oscar-nominated Channel 4 documentary For Sama, and sought out the director to tell her. 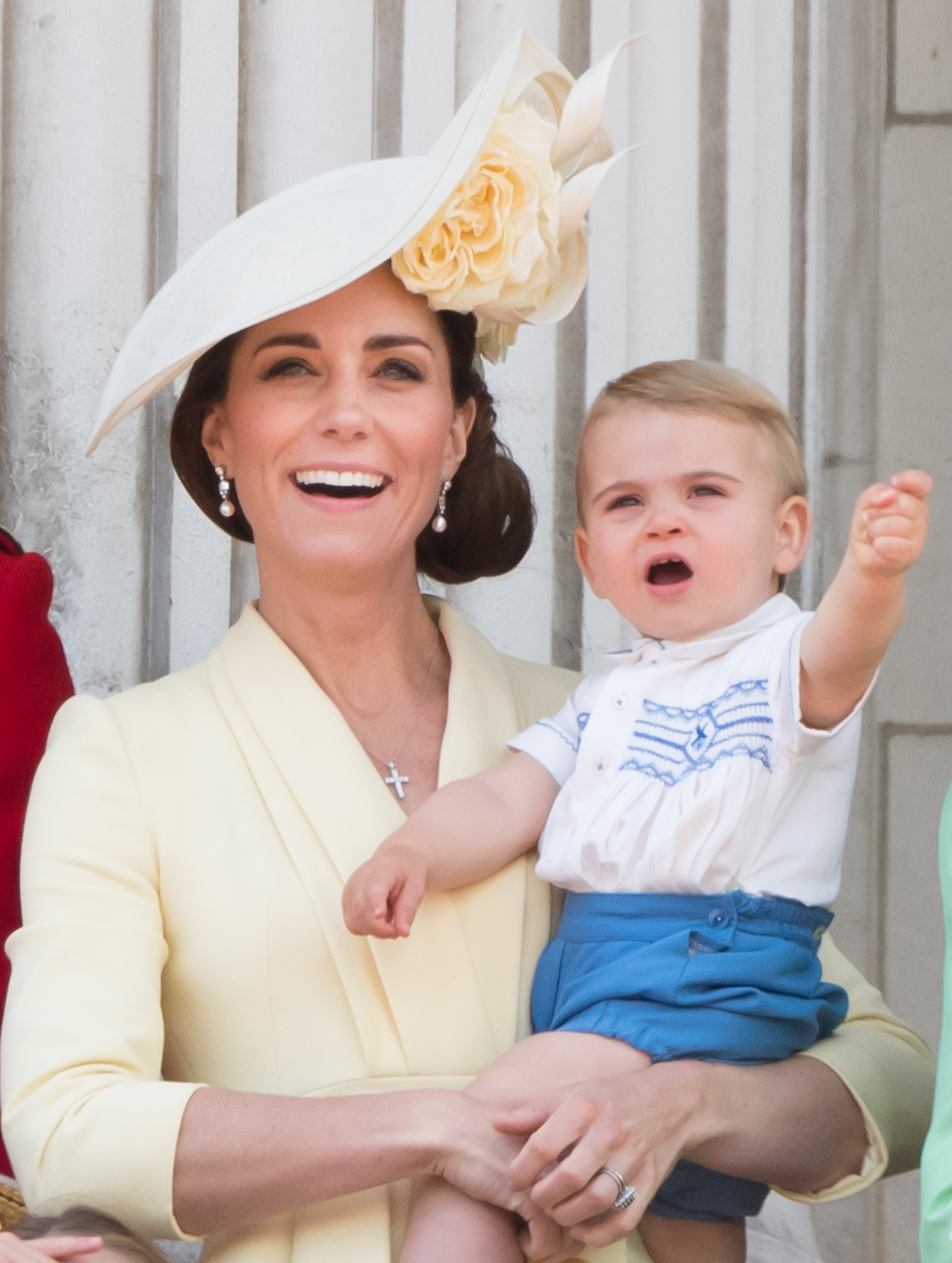 The “amazing” and “engaging” film tells the story of a girl called Sama who was born in Aleppo following the 2011 uprising.

Kate was prompted to seek out director Waad al Kateab, who is Sama’s mother, at the Bafta awards on Sunday, as Prince Louis is a similar age to Sama in the film.

The duchess said: “I was heartbroken. My boy is a similar age to Sama. You are a great inspiration for every woman.”

Waad, 29, ended up fleeing from Syria with her husband and Sama, now four, and currently lives in London. 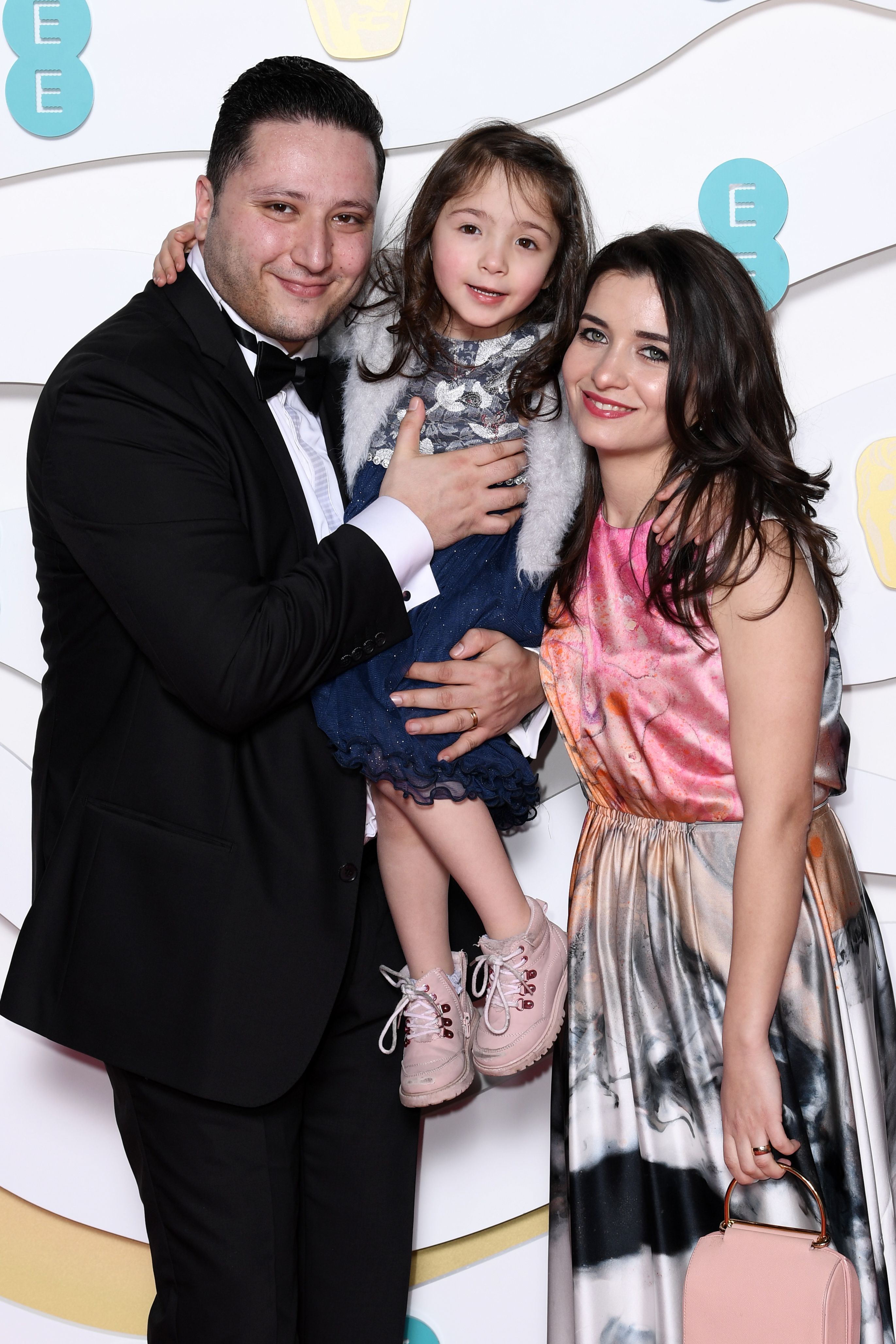 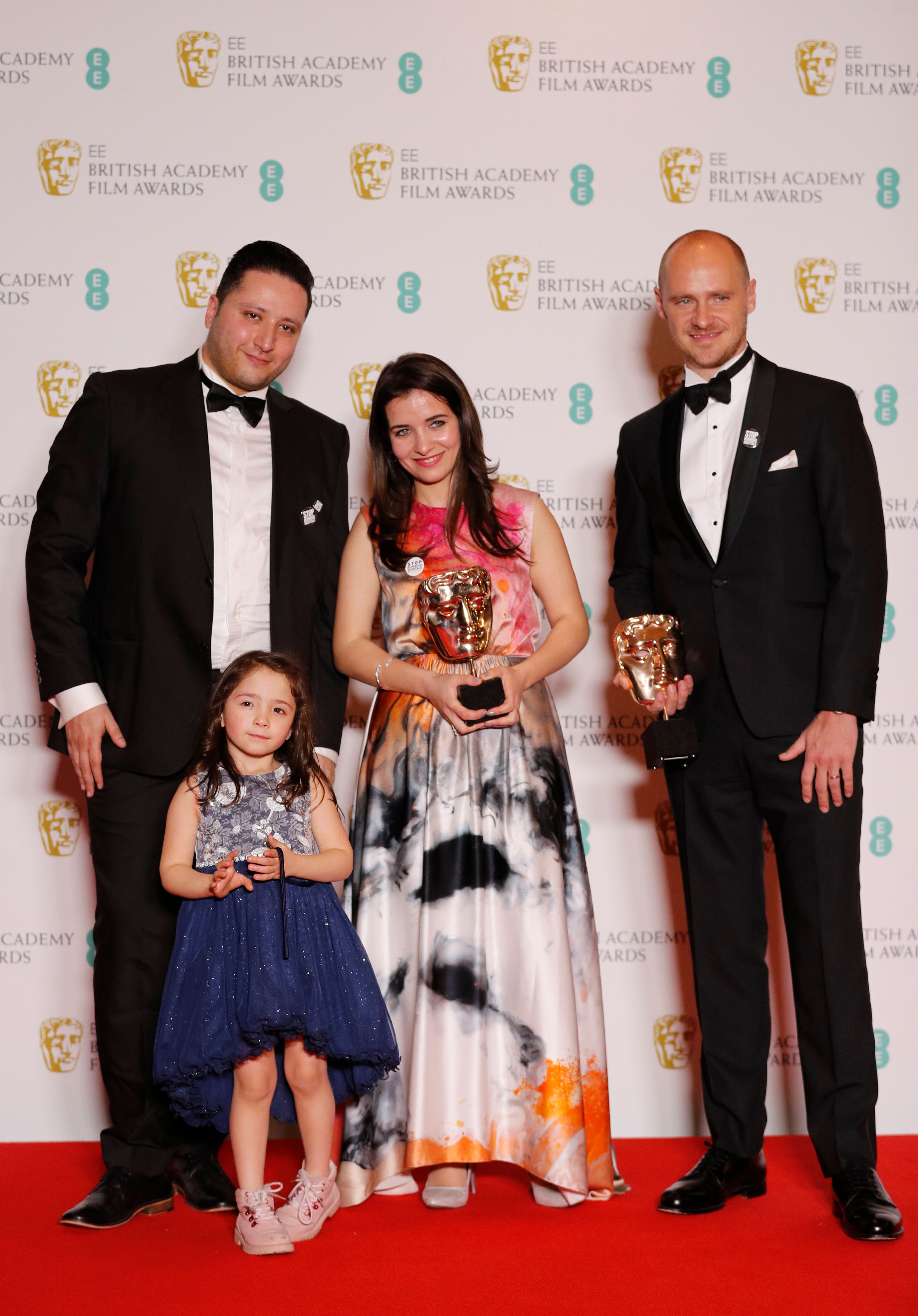 Waad said of the royal encounter to the Mirror: “I was speechless.”

Little Sama was also present at the awards ceremony last weekend, and joined her mum on stage with collecting the award for Best Documentary.

Waad dedicated the award to people living in Syria, and said: “We shouldn’t be here. In 2016, we were in a basement in a hospital when we heard the shelling of the bombs all around us.

“I thought I should bury my footage in case we didn’t make it – it needed to be saved. There are still bombings of 3.5million civilians.

“They should hear Britain will not let that happen again.” 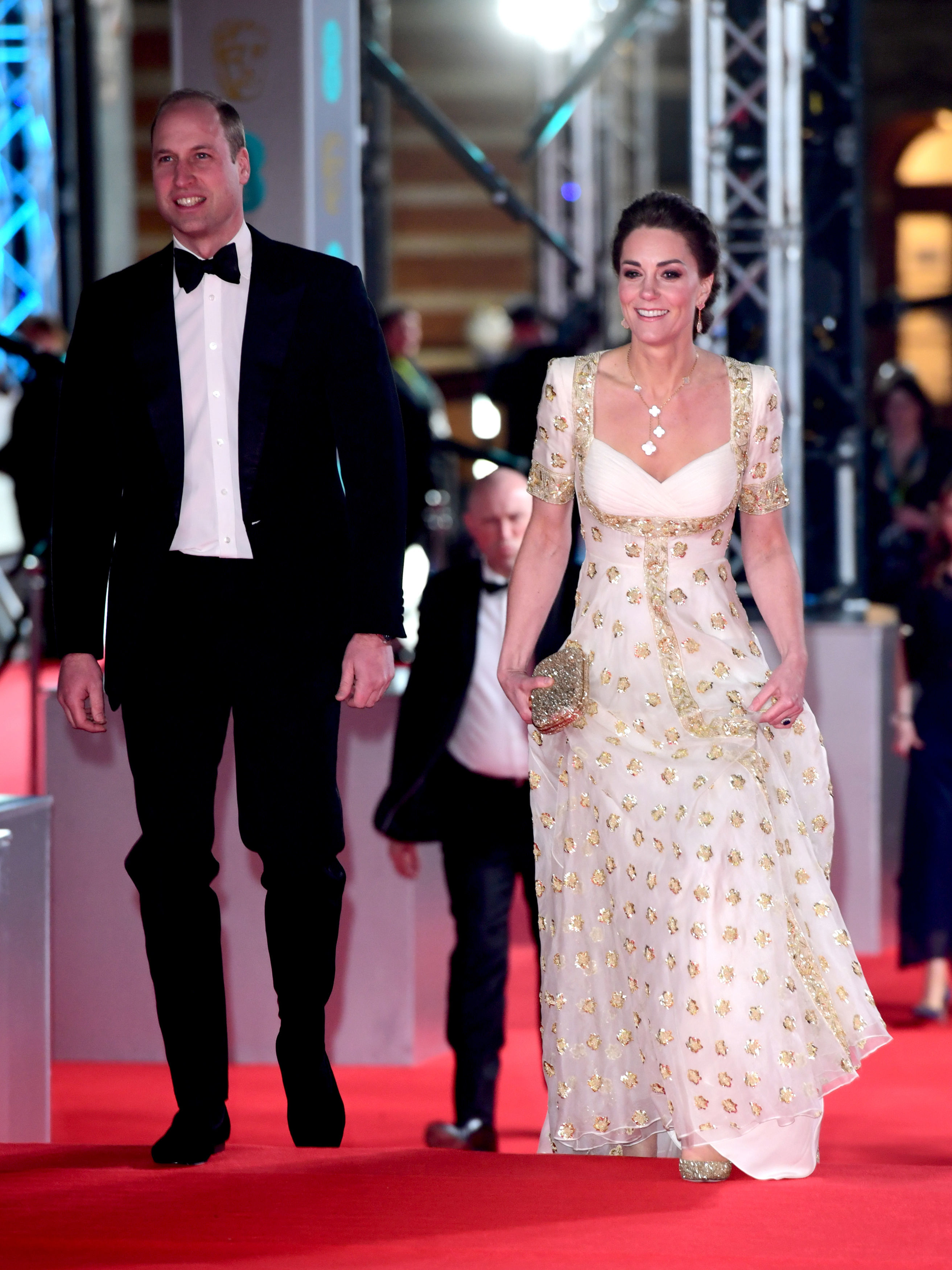 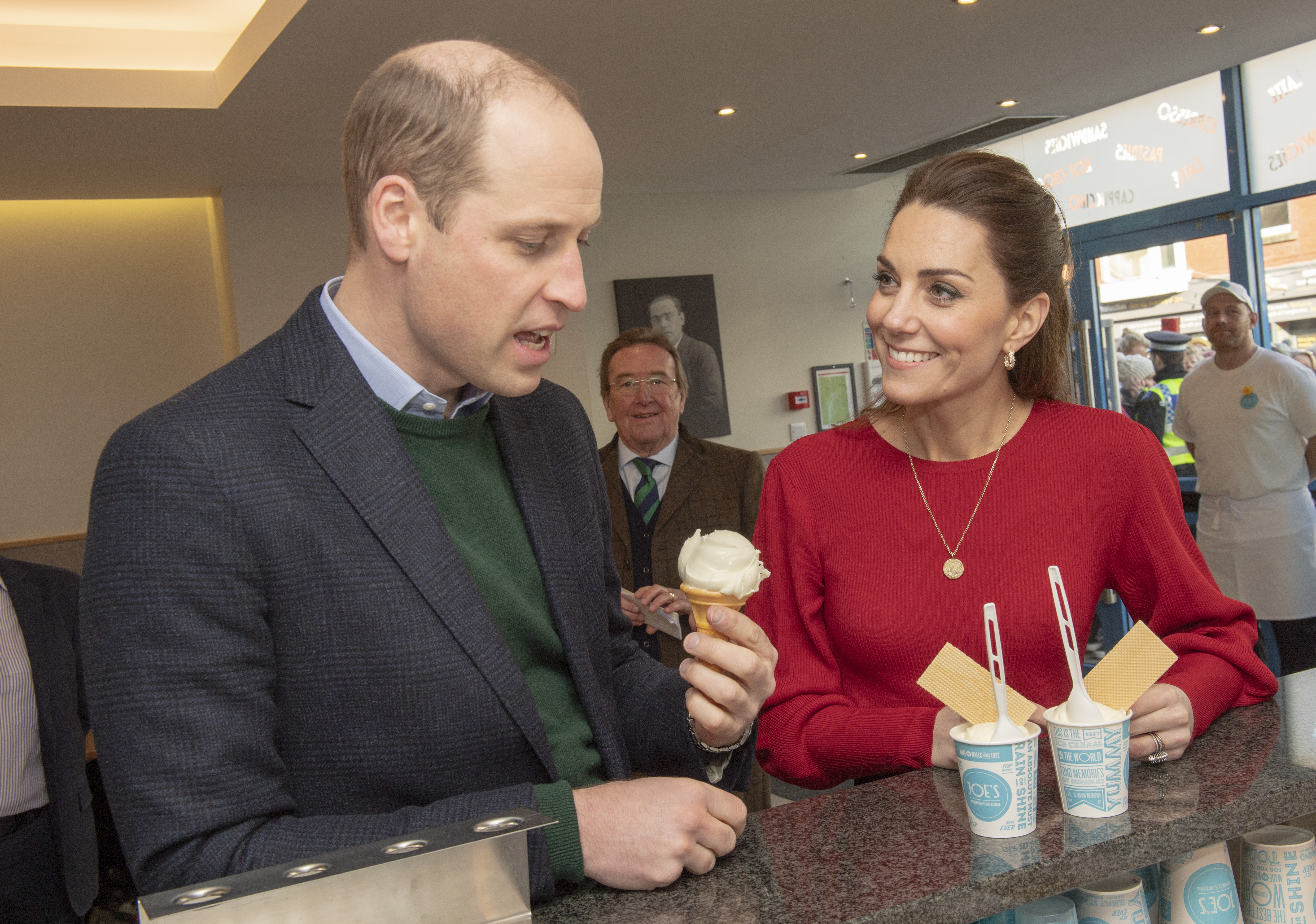 Mum-of-two Waad admitted on This Morning in September that she has left with post-traumatic-stress disorder (PTSD) due to the traumatic experiences she has been through.

She said: “We're trying to sleep as much as we can.

“To be honest in any trauma situation you feel there are many problems. Everything you've seen in the film is still happening right now.

“Thousands of mothers and thousands of children are going though the same thing.”

The Duke and Duchess of Cambridge attended the 73rd British Academy Film Awards at the Royal Albert Hall as Prince William is President of the association.

Today, the royal couple are in Swansea, meeting members of the Royal National Lifeboat Institution, before heading to Tata Steel in Port Talbot to meet with workers and their families.

Their visit comes after Kate Middleton launched a major survey on early childhood, which she hopes will trigger "lasting change for generations to come."