Even though she was performing outside at the end of fall, Kristin Chenoweth looked totally unbothered as she rocked a strapless gown for the National Christmas Tree Lighting event.

Kristin Chenoweth totally stole the show when she performed at the National Christmas Tree Lighting on Dec. 2! The annual event aired on television on Dec. 5, and featured festive performances from Kristin and a slew of other celebrities. For her part in the special, Kristin sang “Man With The Bag”, and had a huge smile on her face as she strutted around the stage. 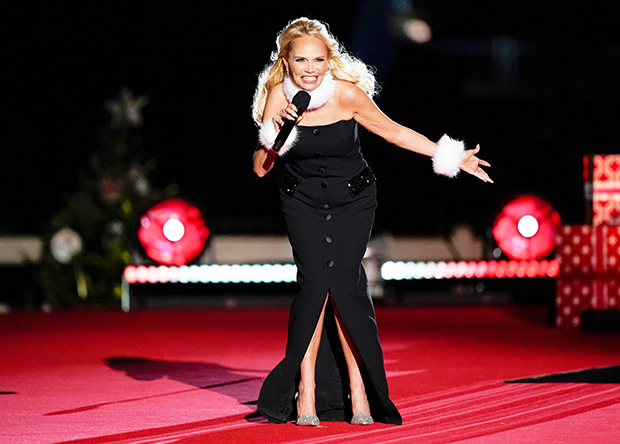 The performance took place outside, but Kristin opted not to wear a jacket, and instead showed off her full holiday outfit. The powerhouse singer wore a strapless black dress, which had buttons down the middle. The gown had a slit up the middle, allowing Kristin to show off her silver shoes. Kristin completed the look with furry white cuffs around her neck and wrists to help keep warm.

Aside from Kristin, this star-studded event also featured performances from H.E.R, Chris Stapleton, Maren Morris, Juanes, Patti LaBelle and more. It was hosted by LL Cool J, and Joe Biden and Jill Biden were in attendance. The president and first lady came by to oversee the lighting of the National Christmas Tree, officially kicking off the holiday season in Washington D.C. 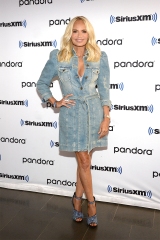 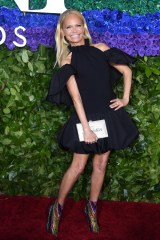 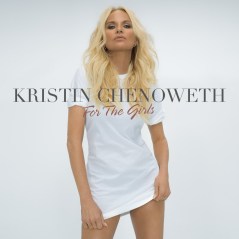 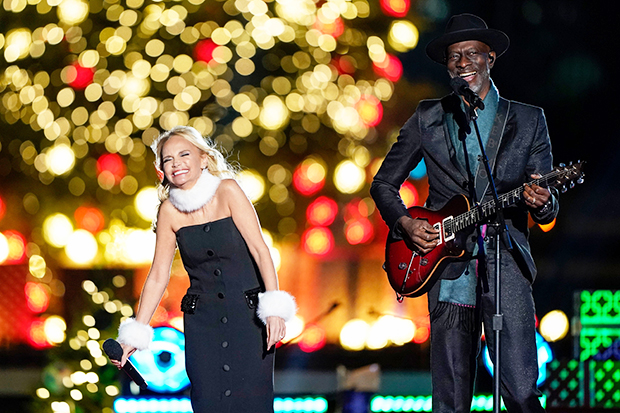 Meanwhile, Kristin has a lot to celebrate as this year winds down. In late October, she got engaged to her boyfriend, Josh Bryant, and was happily showing off her engagement ring during the National Christmas Tree Lighting performance. The Broadway vet announced her exciting personal news on social media, gushing over her man in the post. “Guess you’re stuck with me now,” she wrote. “I love you and I’m never letting you go. A million times yes!!!!”

This is Kristin’s second engagement, although she never tied the knot with her ex, Marc Kudish. The actress has been linked to various men over the years, but it looks like she’s ready to settle down with Josh now. 2022 is looking pretty good, too!