WITH Halloween just around the corner you might be thinking of sprucing up your house to scare trick or treaters, or maybe just to annoy your husband.

Roxanne Hoyle, who along with her husband Mark form internet sensation LadBaby, decided to do exactly that, grabbing some bargains from Poundland. 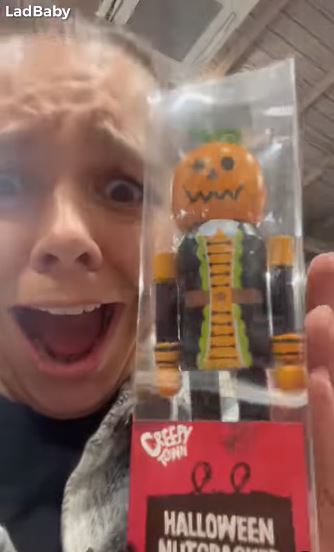 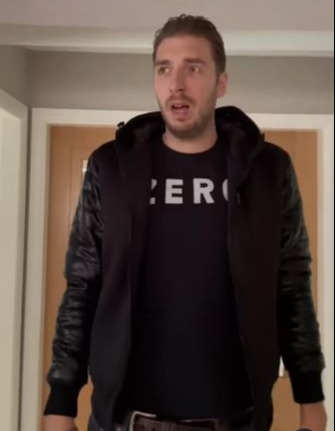 The mum shared a clip on Instagram of her raiding the aisles of the shop in a bid to transform their home for the spooky season.

Grabbing the opportunity to grab some bargains whilst her husband was out, Roxanne, also known as LadBabyMum, went all out on the decorations.

She added garlands, pumpkin figures, huge spiders, skeletons, cobwebs, bats and even outfits for her kids to wear into her trolley.

Not only that, but the savvy mum also grabbed orange lights, pumpkin paper plates and a Jack Skellington figure from the film Nightmare Before Christmas. 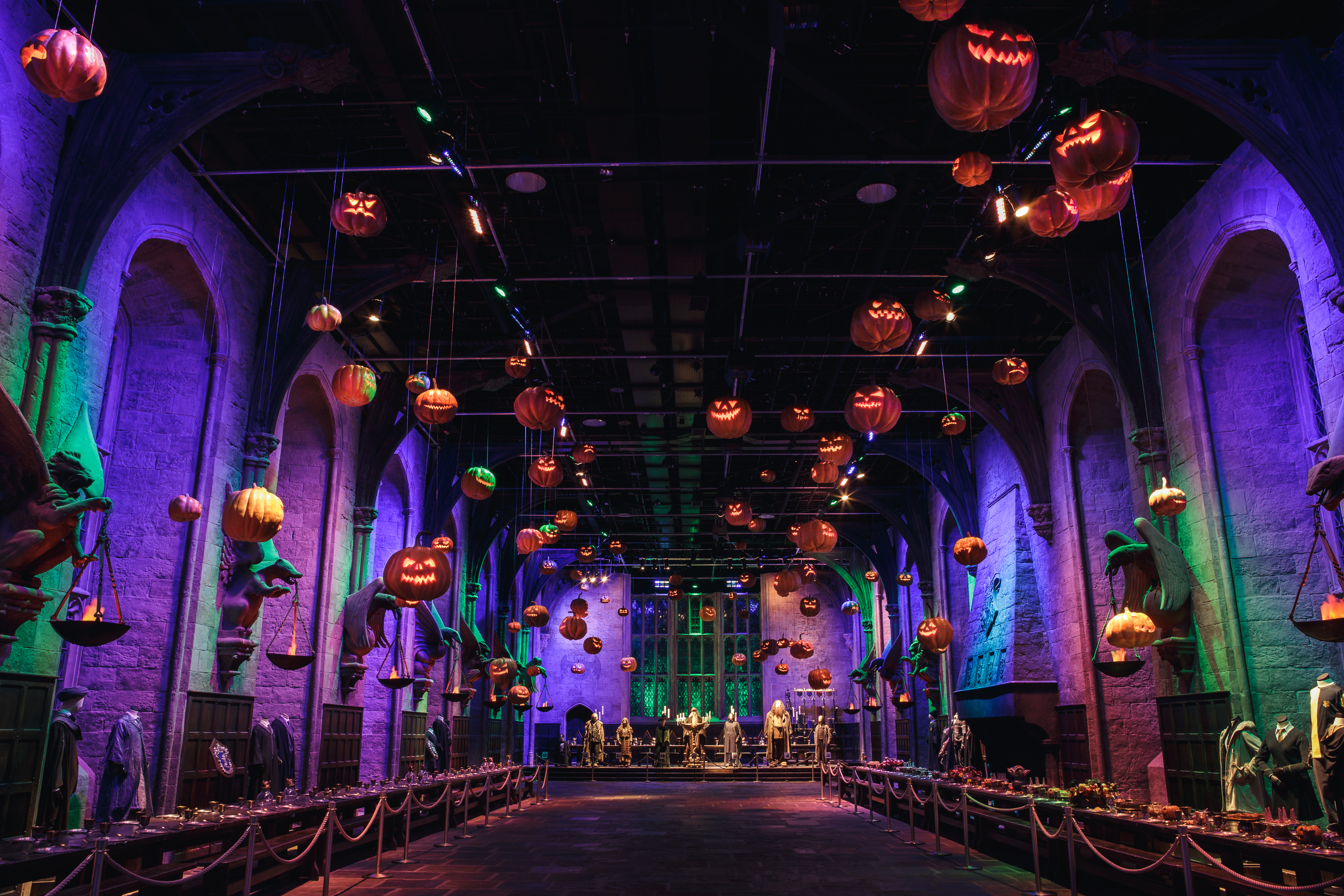 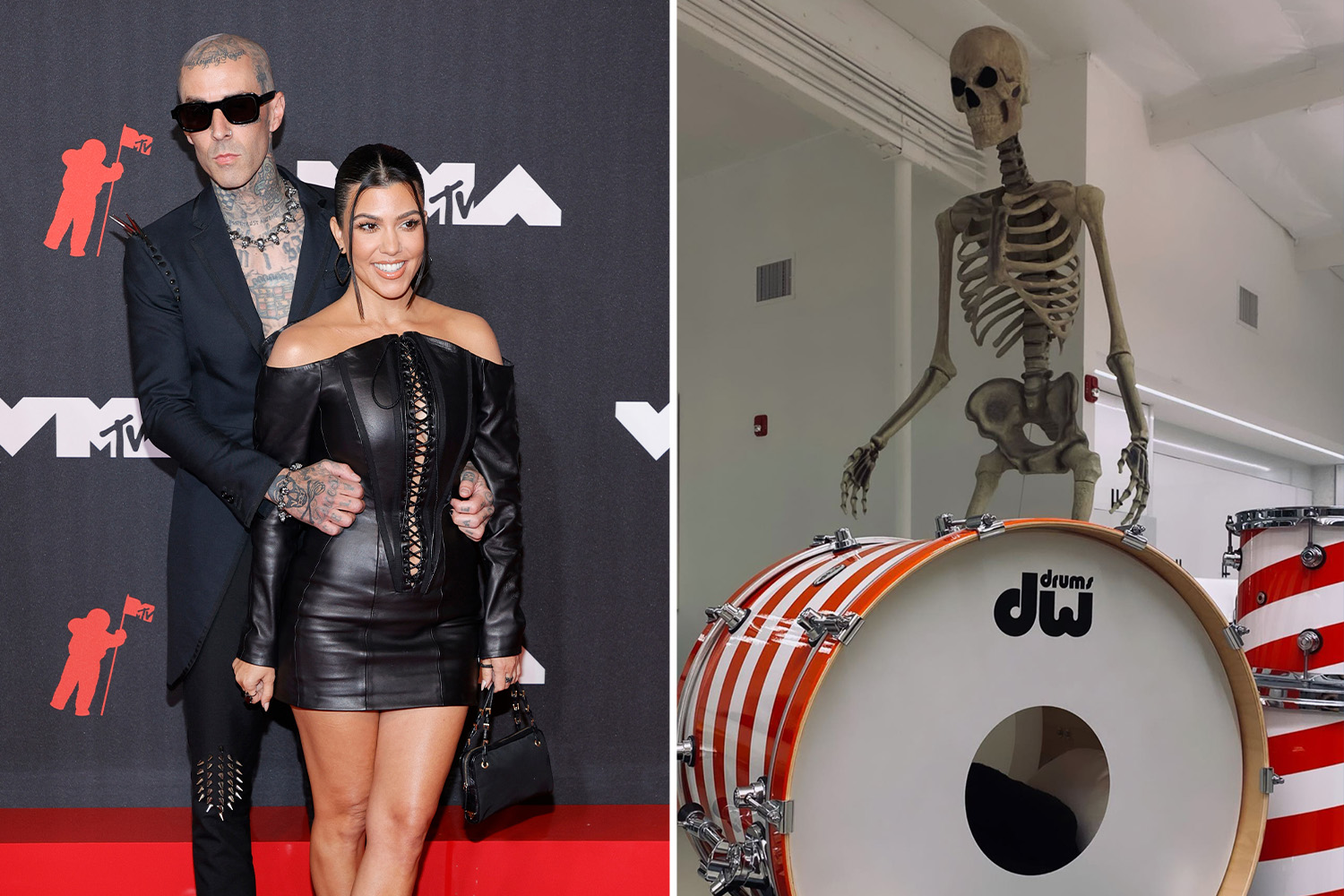 Not wanting to be basic and boring with her decorations, Roxanne decided to make a Halloween tree – which for those not in the know is just a black Christmas tree with Halloween decorations on it.

That said, the finished tree looked pretty impressive, but not everyone was convinced.

When her husband returned home he was baffled by the over the top decorations.

He quipped: "You've put up a Christmas tree in October!"

But Roxanne defended her swanky decorations, including her 'Nightmare before Christmas tree' which looked suitably spooky. 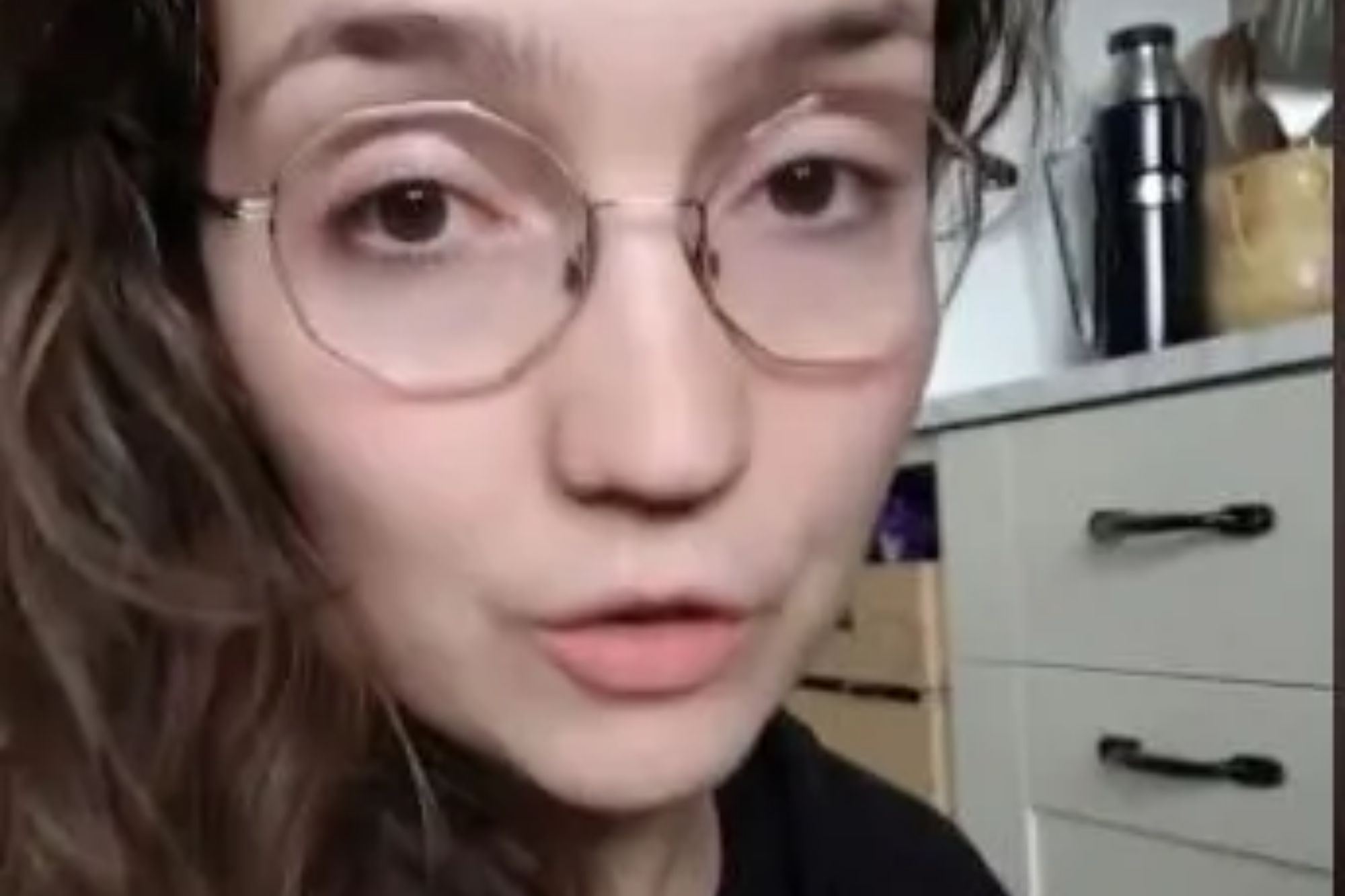 The mum raved: "Look how wonderful and joyful this is, the children are going to come home from school and think they've landed in Halloween world!"

She continued: "Halloween has officially kicked-off, the boys are going to buzzing."

Viewers agreed that the tree and other decorations looked amazing, one said: "To be fair my actually Christmas tree is black, but wow! Absolutely love this tree, might do this one year."

Another wrote: "This is hilarious, I might try it!"

And a third said: "This looks amazing!" 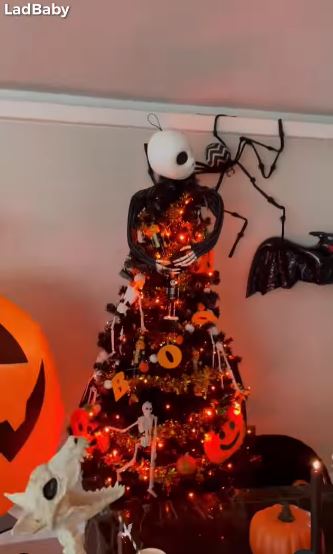 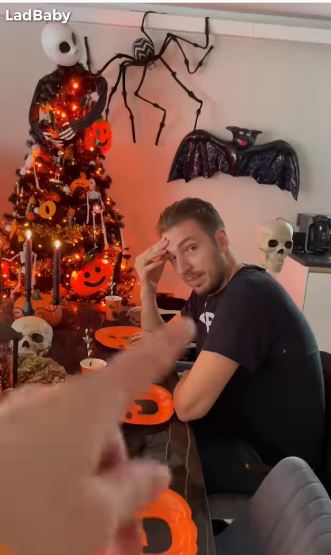 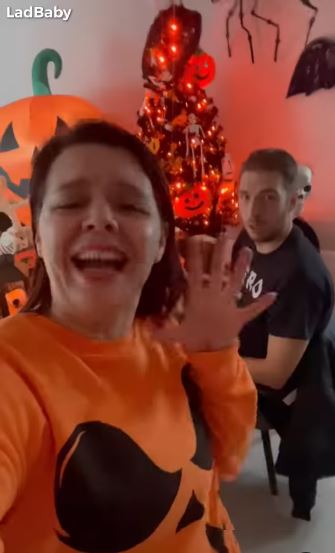