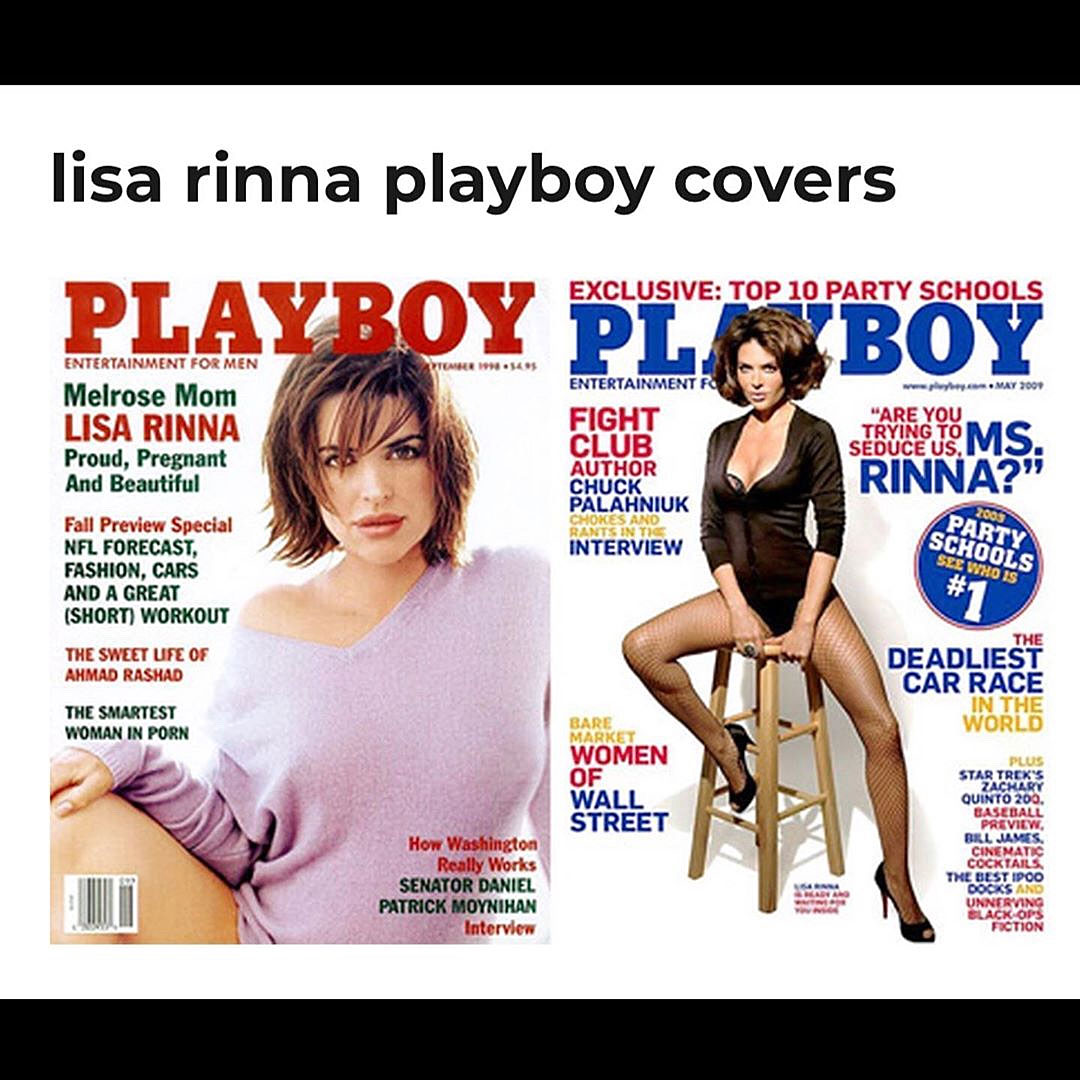 Look out! Lisa Rinna wants everyone to know Denise Richards isn’t the only Real Housewife of Beverly Hills who’s been on the cover of a magazine.

On Wednesday, May 13, the 56-year-old reality star took to Instagram to share not one, but two throwback Playboy covers featuring a younger Rinna looking super sexy.

This is a pointed clap back to Denise’s comments during the May 13 episode of Real Housewives of Beverly Hills, in which Denise and Kyle continue to argue over the level of effort fellow castmates put into their on-camera looks. 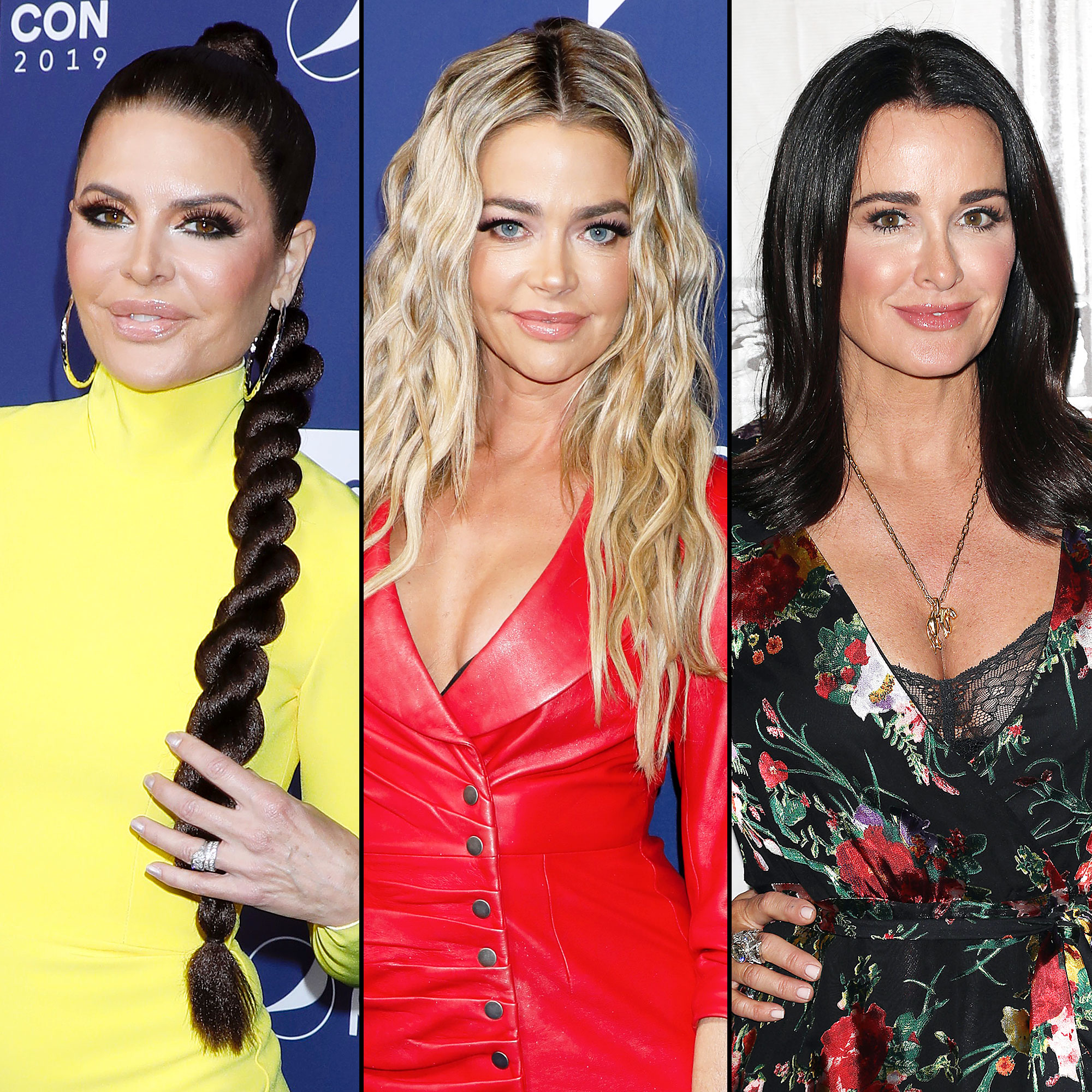 “I am f–king Denise Richards, Kyle,” Denise said in an interview during the episode. “I don’t think these b—hes know I’ve been on every f–king magazine cover you can possibly imagine that they would want to be on.”

Kyle Richards and Denise have been duking it out over appearances for a little while now. On the May 6 episode of the Bravo hit series, Kyle called Denise a “ragamuffin” at a dinner party.

Denise had no time for this, taking to Instagram the following day to share seven magazine covers she’s appeared on in the past. “Going down memory lane with this #ragamuffin,” she wrote in the accompanying caption. “Just a few covers to share for #tbt.”

Kyle has since apologized for the nasty comment, both personally and publicly. She commented on Denise’s Instagram post, writing, “Denise, you are absolutely beautiful. There is no doubt about that. I was exhausted, emotional & felt everyone was coming at me. I got upset because I thought you of all people would get what I was saying because you yourself say you don’t get the glam thing and just wear a messy top knot. So I didn’t get the sudden change. With that said, I still regret that comment and was not the best version of myself that night. My apologies.”

During a Watch What Happens Live on Wednesday, May 13, Denise also told host Andy Cohen that Kyle texted her an apology as well.

Listen on Spotify to Get Tressed With Us to get the details of every hair love affair in Hollywood, from the hits and misses on the red carpet to your favorite celebrities’ street style ‘dos (and don’ts!)

Covid symptoms or hay fever? How to spot the difference as pollen season starts