Lorraine, Andrea and Bally, from Barnes, West London, are in the top five percent of UK earners and would think nothing of blowing £18,000 ($24,000) each on a single trip to Brazil or Barbados. 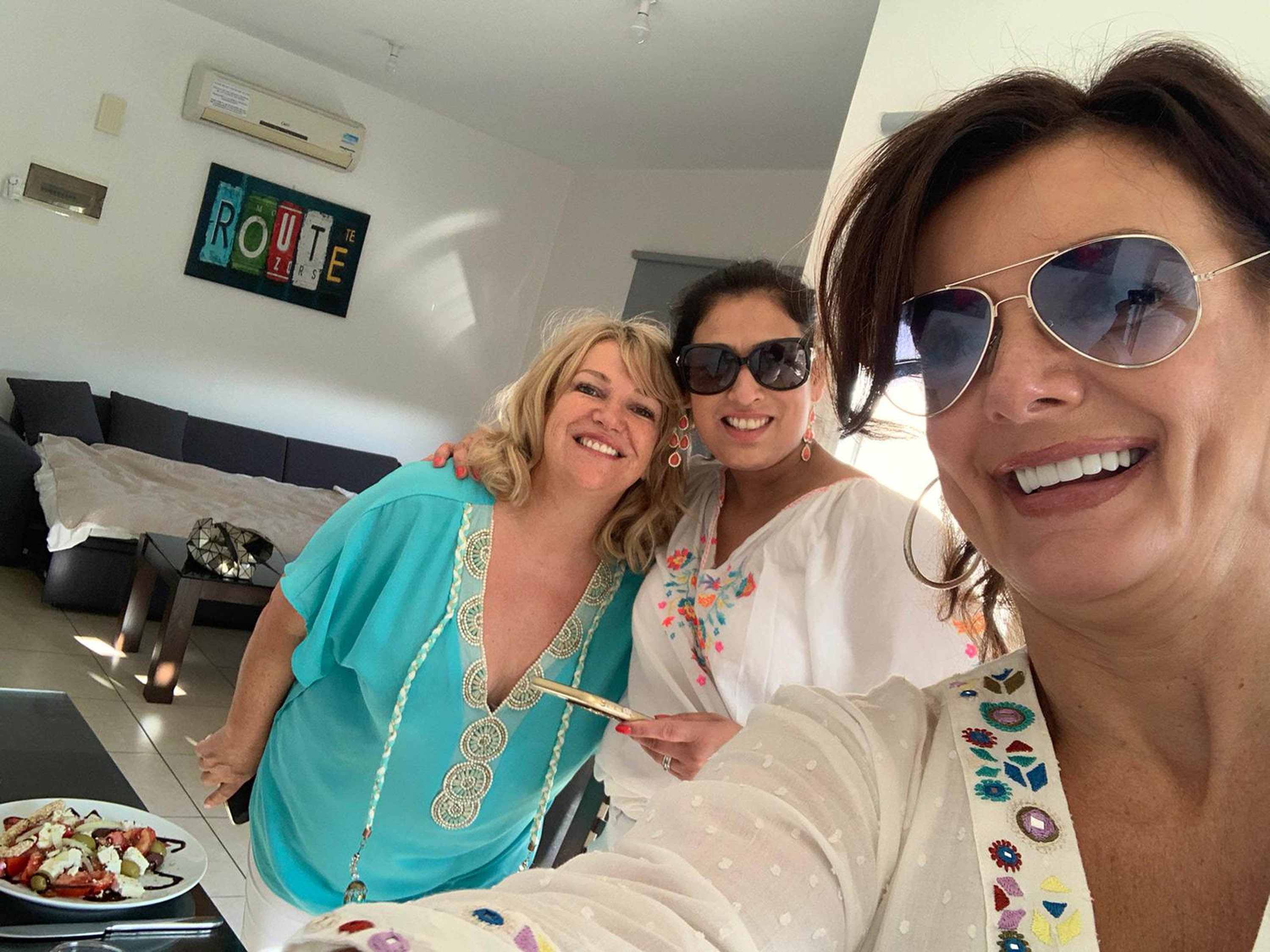 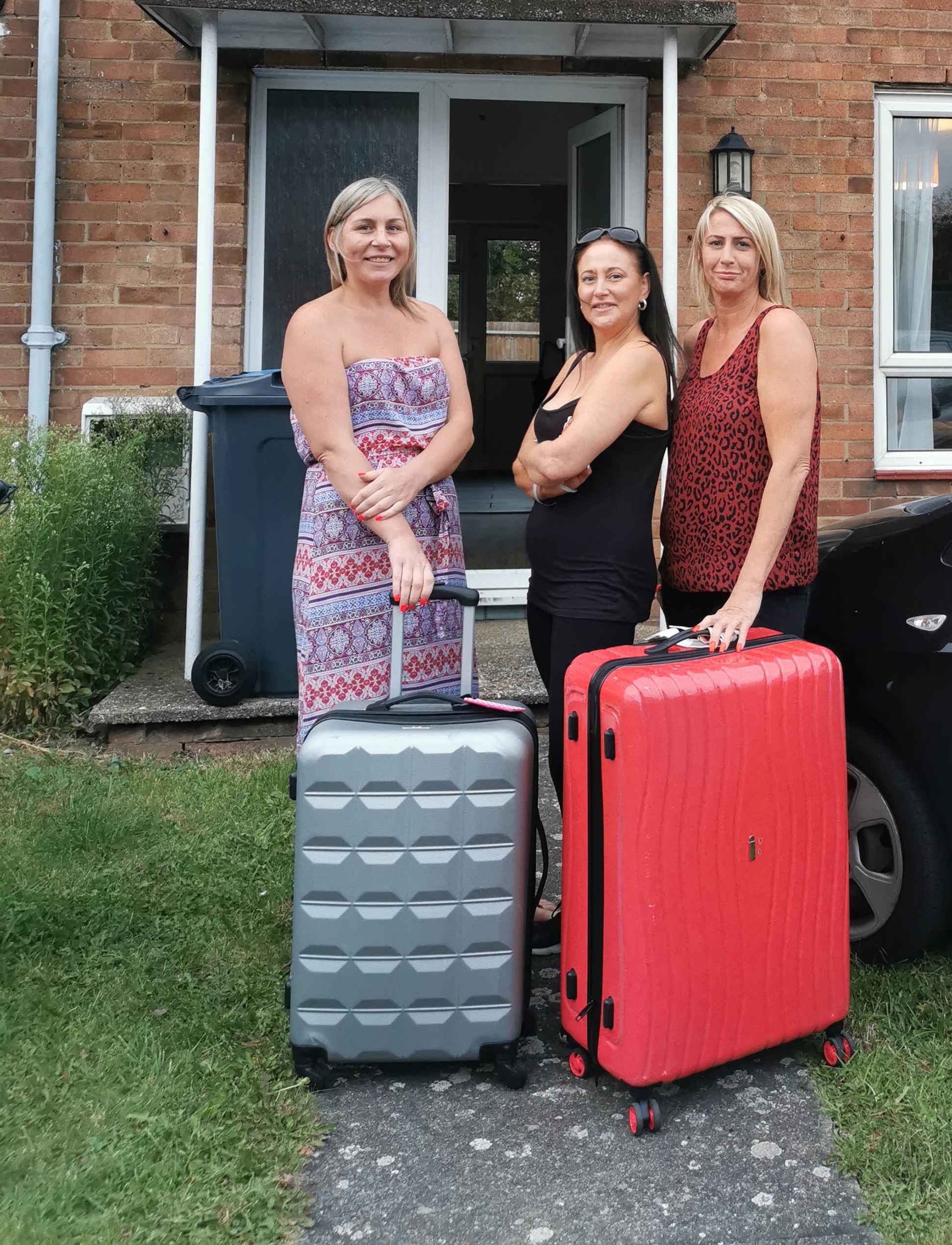 But in the new series of Channel 5’s Rich Holiday, Poor Holiday the best friends swap their Michelin star meals for kebabs in the budget resort of Paphos, Cyprus.

They trade places with mums Kelly, Ruth and Jackie, from Harlow, who aim to spend just £400 (£550) on a week-long boozy break to Benidorm.

The women are sent to Halkidiki, Greece on a booze-free wellness retreat, coming in at £9,400 ($13,000) for six days with the group treated to Michelin star food and yoga sessions.

However, far from living the high life, the three women agreed that the trip left them “missing the banter of a booze cruise.” 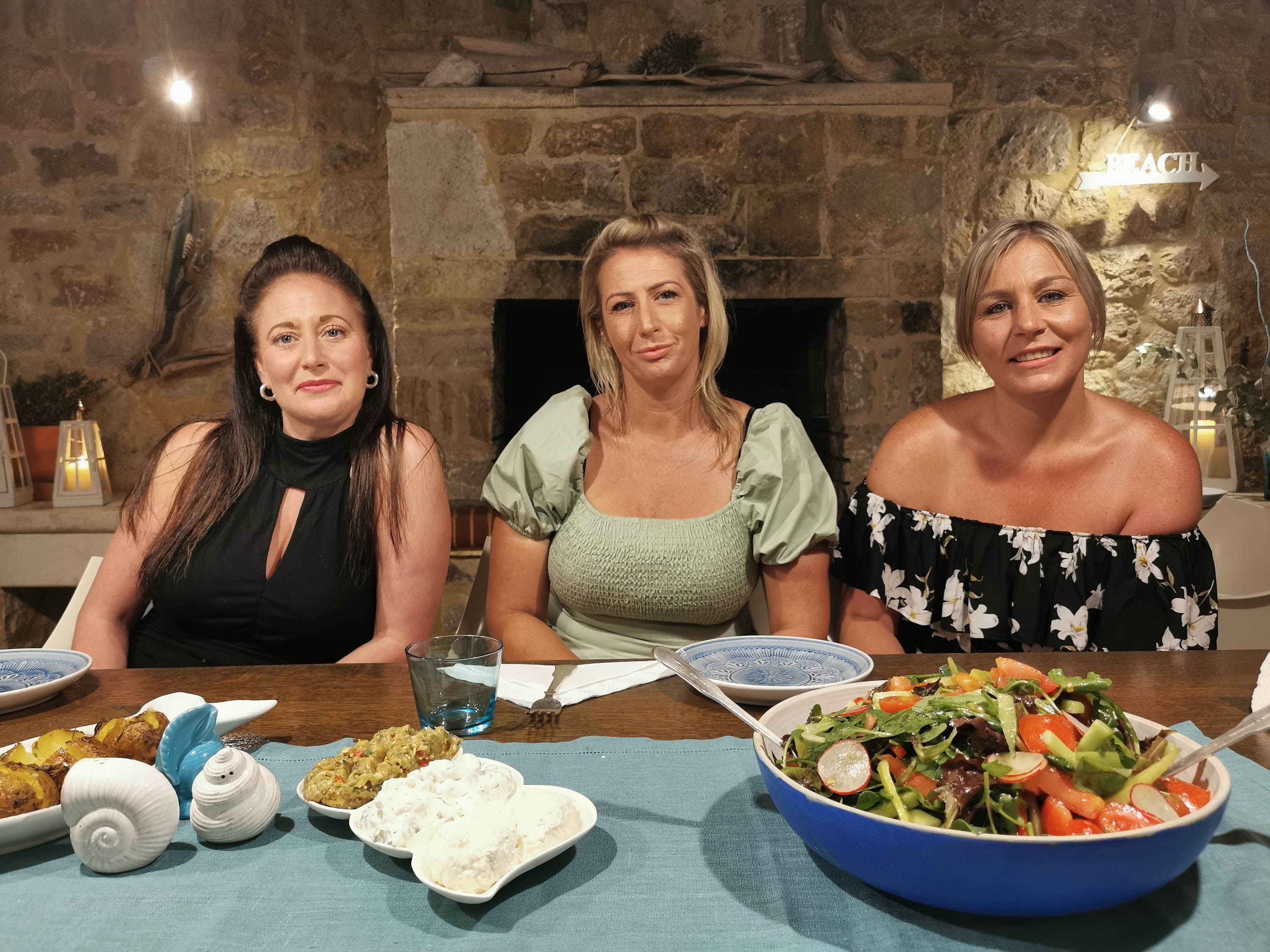 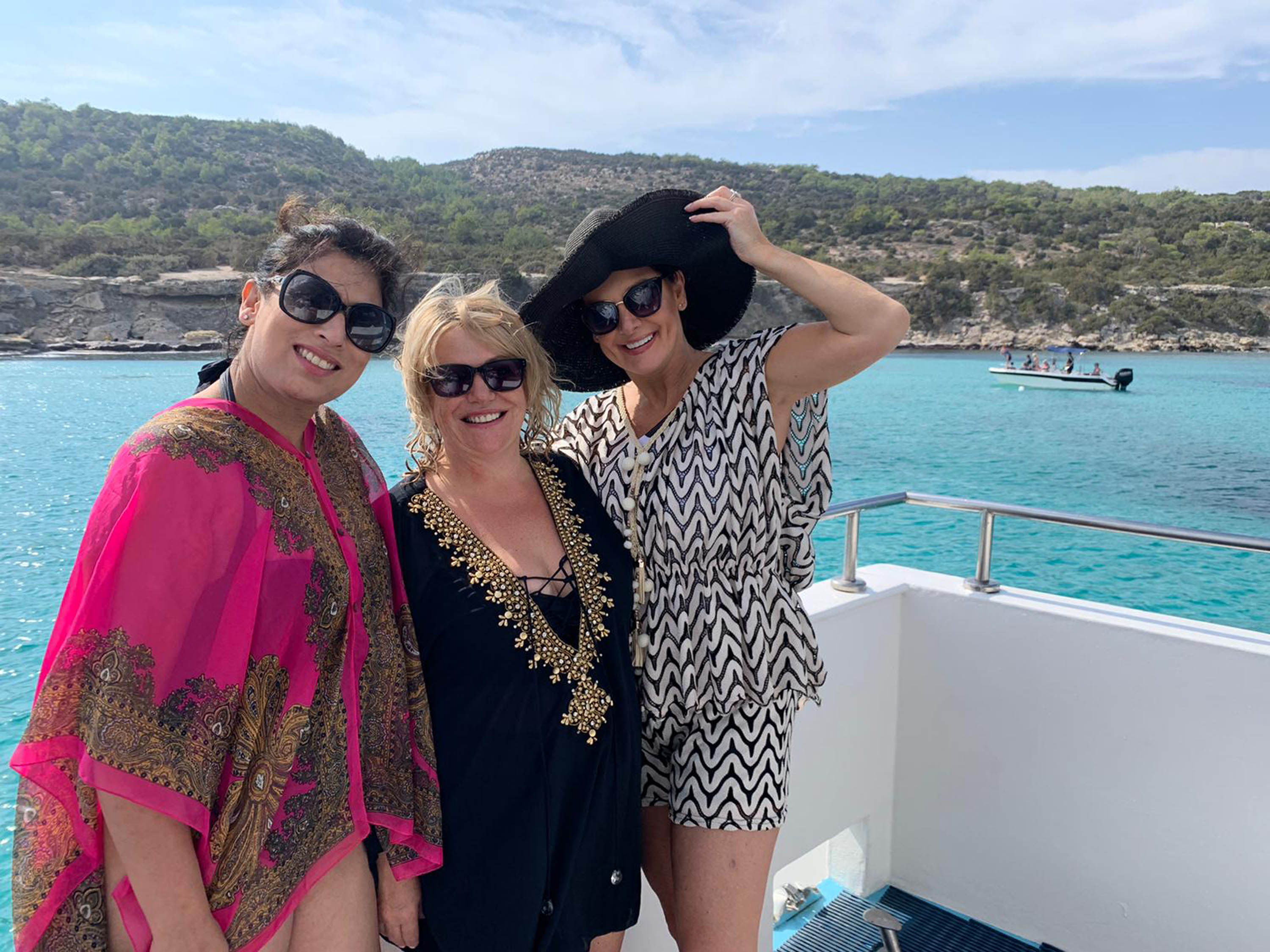 And eventually the temptaion for a tipple gets too much and the girls order in wine and tequila.

But it's an early morning wake-up call from their yoga teacher and a recovery smoothie rather than the greasy fry-up they're used to.

Meanwhile Lorraine, Andrea and Bally had a budget of just £862 ($1,171) for their week in Paphos where they shared a bed and sourced food from local supermarkets, and a portion of cheesy chips being the biggest treat of the week.

But despite their “downgrade” the three women were amazed at how much fun they had on a budget. 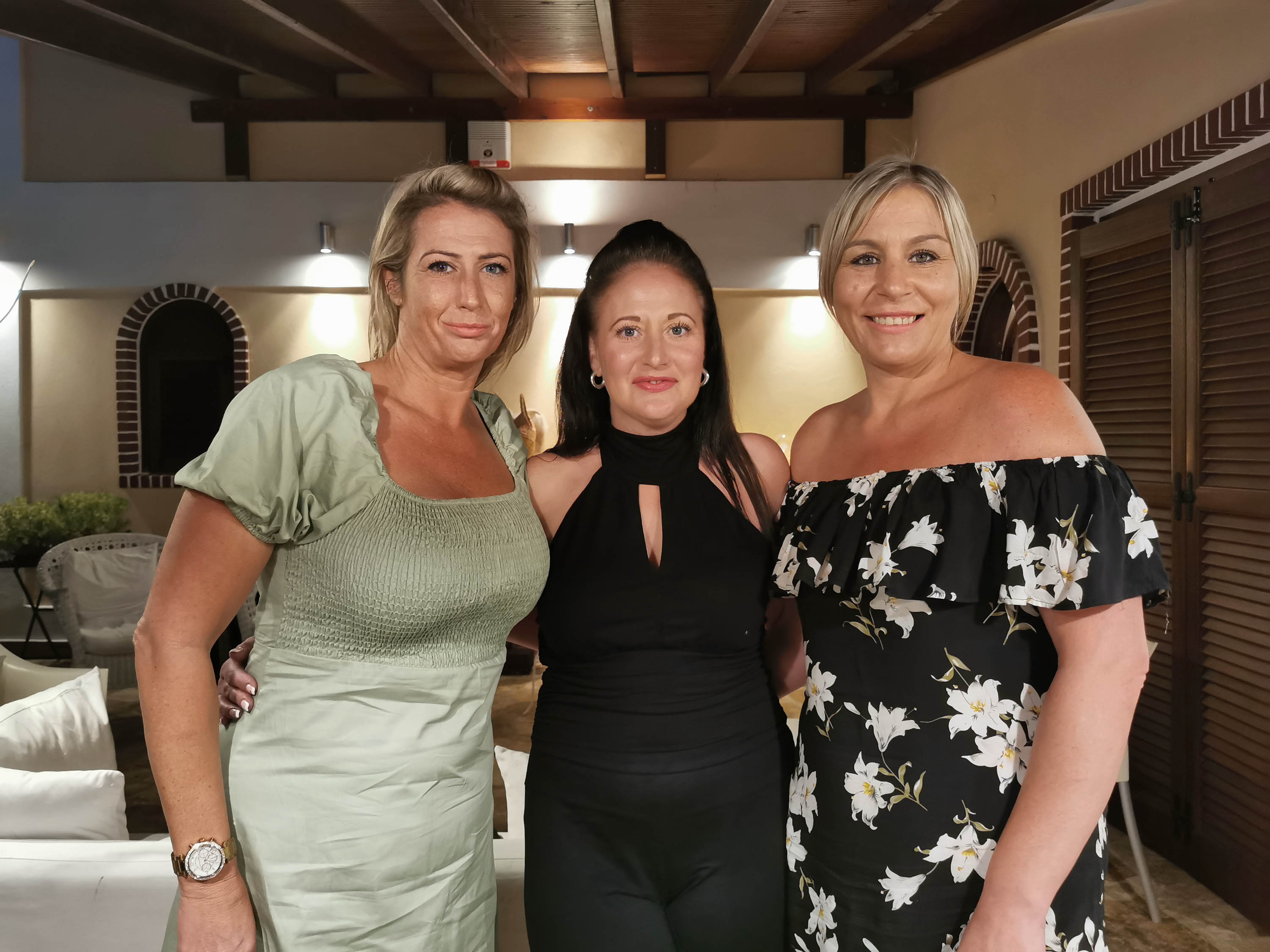 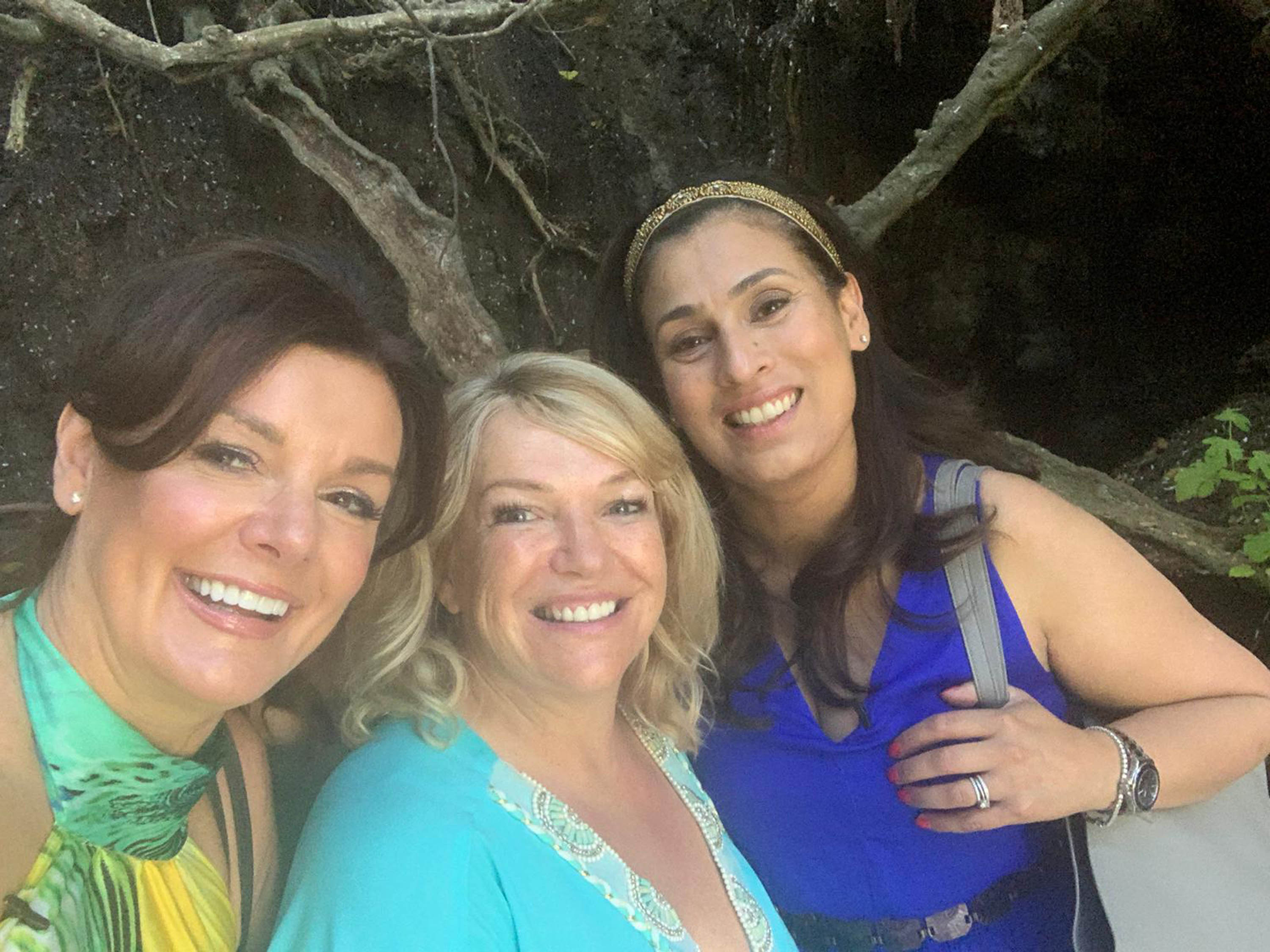 According to the MailOnline, Andrea says: “'Normally everything we do tends to end up costing a lot.

“But I think this week we had such fun, and we did this on a budget. We laughed a lot, and it was fun.”

And after hearing that the entire trip cost less than £1,000 ($1,360) the group admit that they need to be more “cautious” when spending money.

“I think we need to give these girls a lesson on how to budget their money”, Jackie says.

In other news, this smug mum leaves her kids at home while she jets off to Dubai.

And this WAG swapped her multi million pound villa in Morocco for cramped £150-a-night caravan park.

Plus a couple who spend £60k on holidays swapped trips with family-of-five who stay at campsites.