IN A new show by Channel 5, people with a secret crush can tell their love interest how they really feel.

One brave tenant took to Secret Admirer to tell his landlady that he fancied her as soon as he met her… because they owned similar films and books. 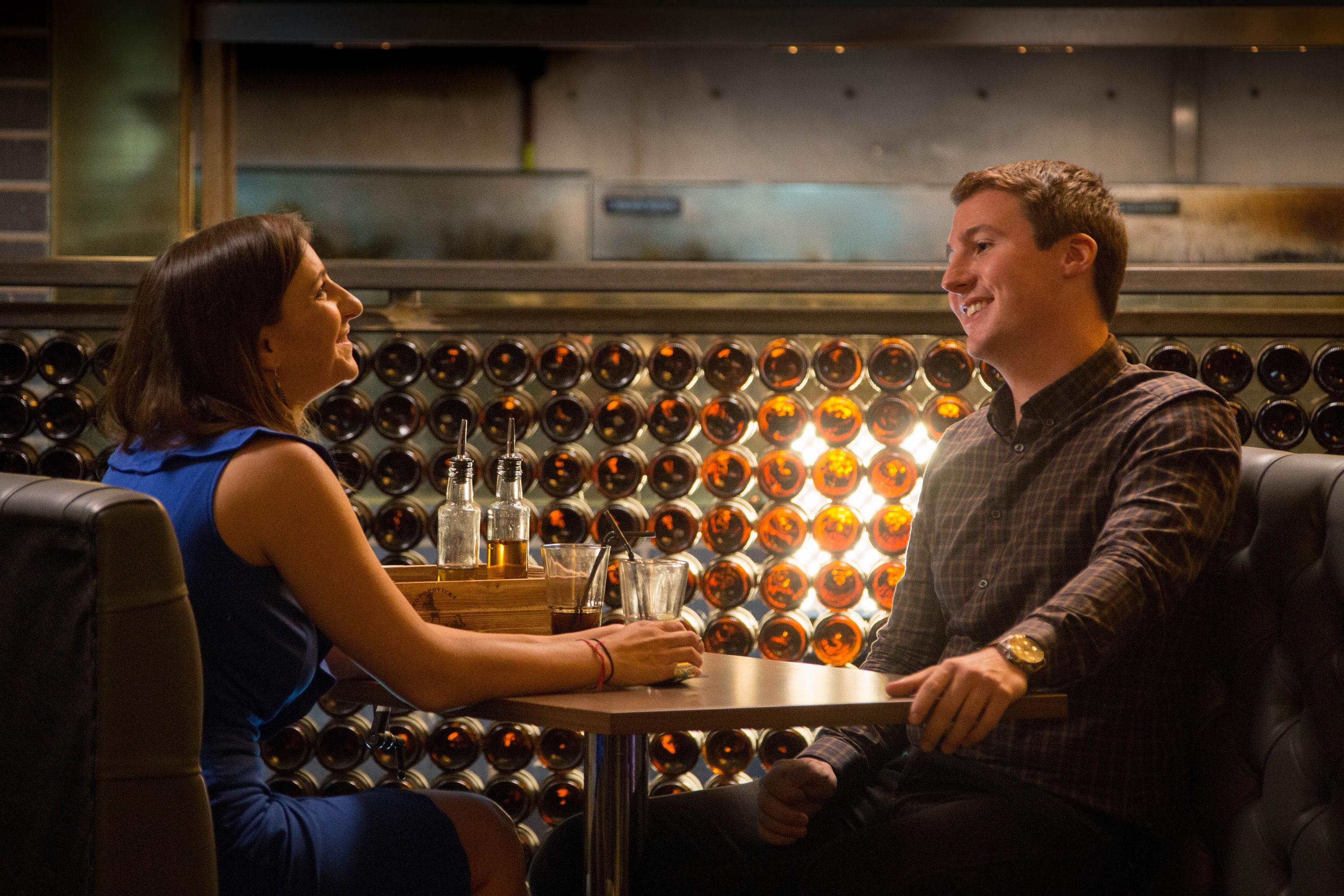 Lovestruck Rich told the show how he met her, explaining that he intended to view her house for just half an hour, but ended up spending “most of the evening there”.

It was that first night where he explains how he knew he liked her, and got butterflies whenever he saw her.

He describes how his landlady Emily seems unaware of his crush: “She always asks me why I’m so happy when she’s sees me, and it’s about time I told her it’s because she’s in the room.”

When asked what the best outcome would be, Rich hopefully said that they would “start planning a crazy year abroad together and make dreams into a reality”. 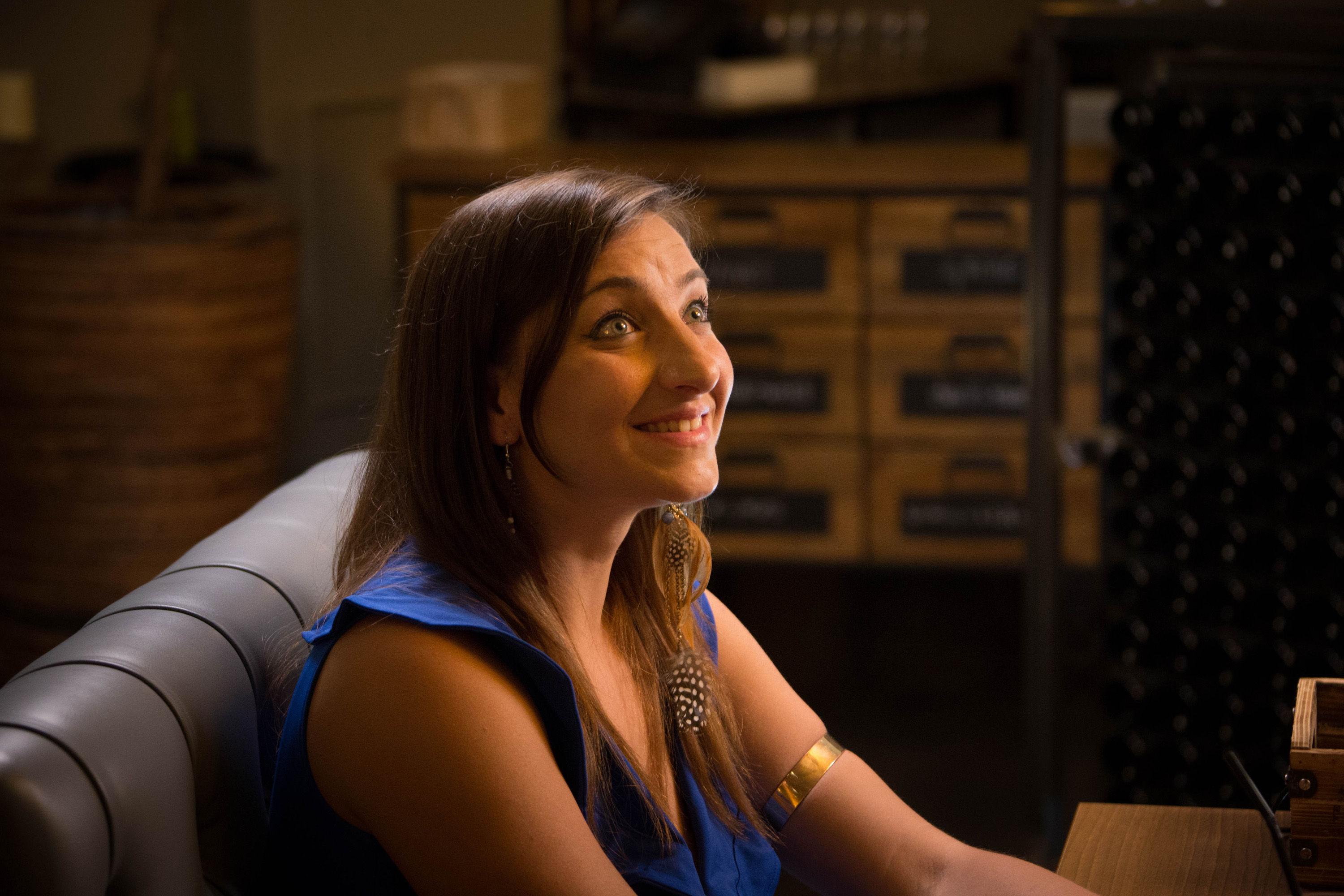 However, Emily is quizzed before meeting him about who her secret admirer could be, and she said that she thought it may be her lodger, and thinks “he’s a bit crazy”.

Emily waits at a bar for her secret admirer to be revealed, but her reaction to Rich seemed positive, and she greeted him with a smile.

In an awkward moment, Rich opens up: “I’ve got a bit of a crush on you, I guess. Did you have any idea?”

Emily said that she maybe had “an inkling”, but he could have just sent her a text, because going on television is probably slightly extreme. 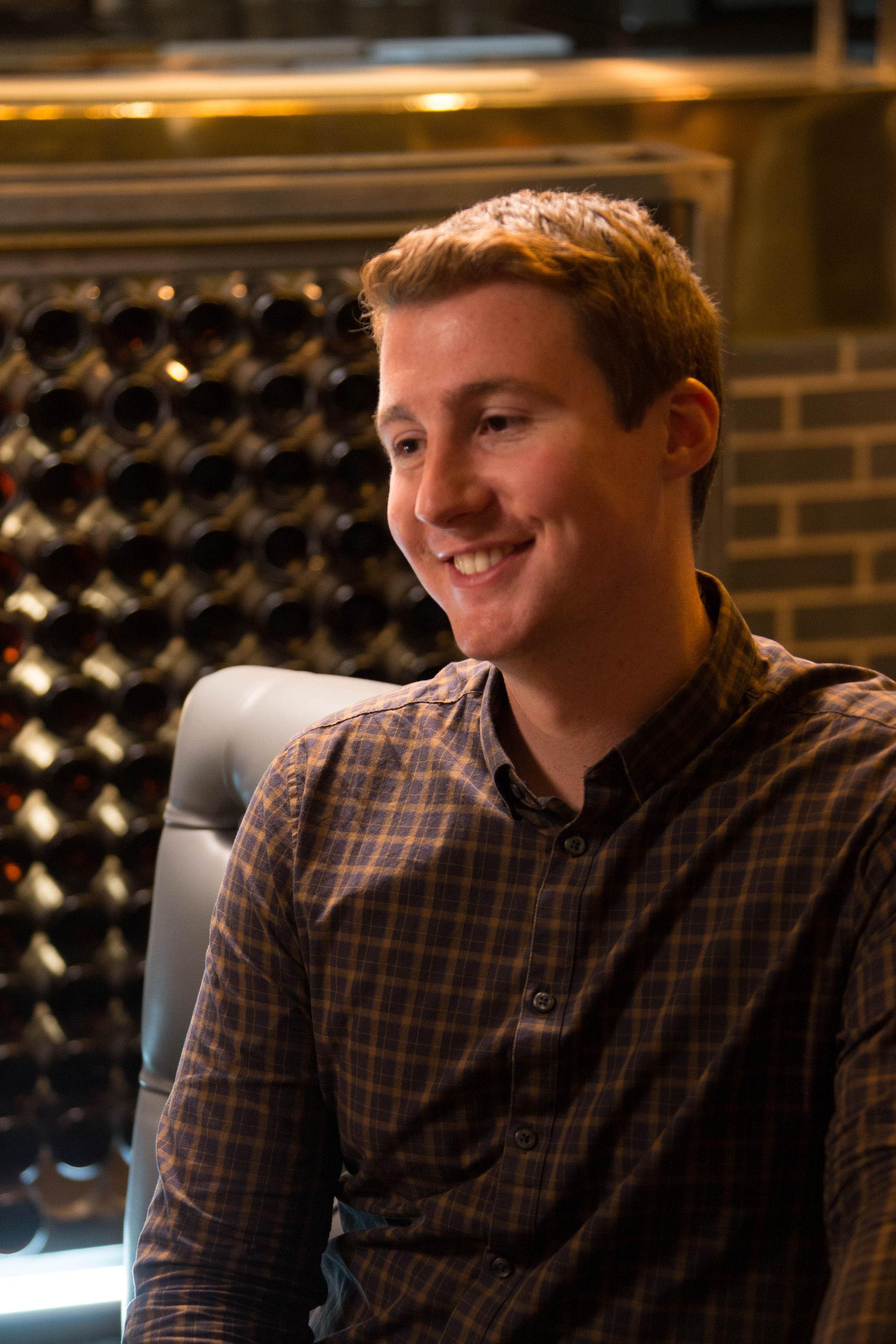 When explaining how he knew he had a crush from first meeting, he said how he felt at “home” when he visited her flat.

“There was like DVDs, my favourite films there, some of the books that I’ve read, and that helped me realise we’ve got a lot in common so it’s more than just initial attraction.”

The loved up tenant then boldly asked his landlady: “How about Saturday night I book somewhere for dinner and we go out just the two of us? Dinner, drinks, and maybe even some dancing?”

Luckily, Emma had the perfect response: “Yeah I’d like that.”

Speaking to the camera, Emma looked shocked as she recapped: “I just had a date and found out my secret admirer is my lodger” but she admitted that “it went well”.

Rich seemed delighted that she agreed to a second date, so the couple can serve as a reminder to anyone wanting to reveal their secret crush – what’s the worst that can happen?

Secret Admirer starts on Thursday 15 February at 10pm, on 5STAR. 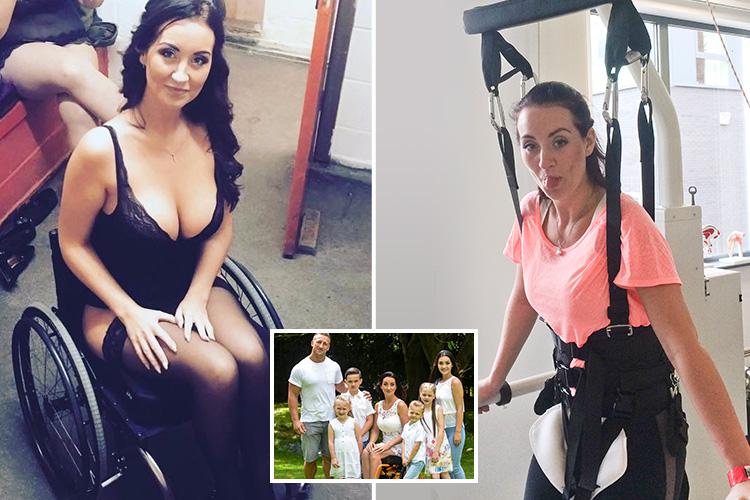 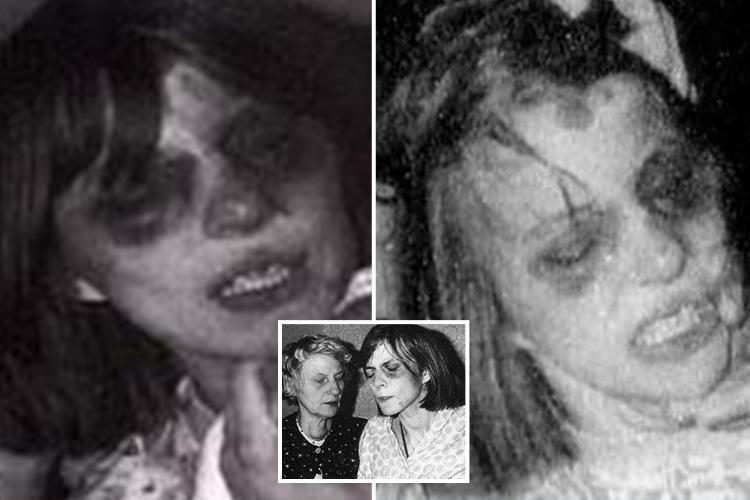 'THE DEVIL WAS IN HER' 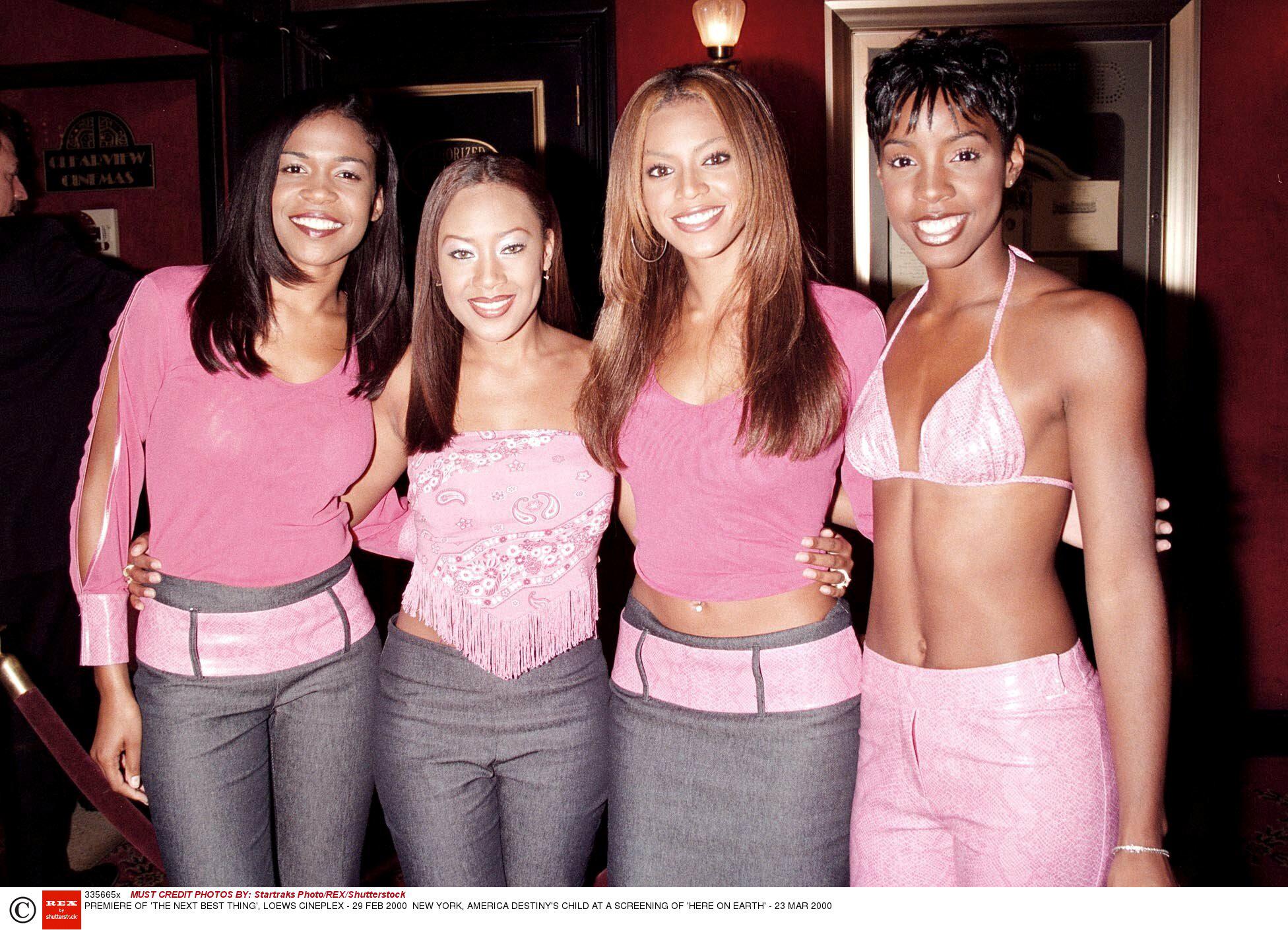 Do you remember Beyonce's three original bandmates from Destiny’s Child? Here’s what they’re up to

Did you see the awkward moment on One Night With My Ex when a love rat asks his ex for an open relationship? She was NOT impressed.

But what would YOU do if your partner cheated? This woman gave her husband a LIFETIME sex ban, but broke it after three years.

Ever wondered why you're getting no luck in love? We reveal the LEAST romantic area of the UK – so find out where your town ranks.

Latest emoji quiz challenges people to name the nursery rhymes, so how many can YOU get right?