AFTER we launched our biggest ever Fabulous Challenge in February, we were inundated with would-be trekkers signing up to face the testing 50-mile hike across the world’s highest mountain range.

And we can see why! Not only will we be celebrating CoppaFeel!’s 10-year anniversary while hiking in the Himalayas in Dharamsala, India, but this year we want to hit the £1million fund-raising mark. 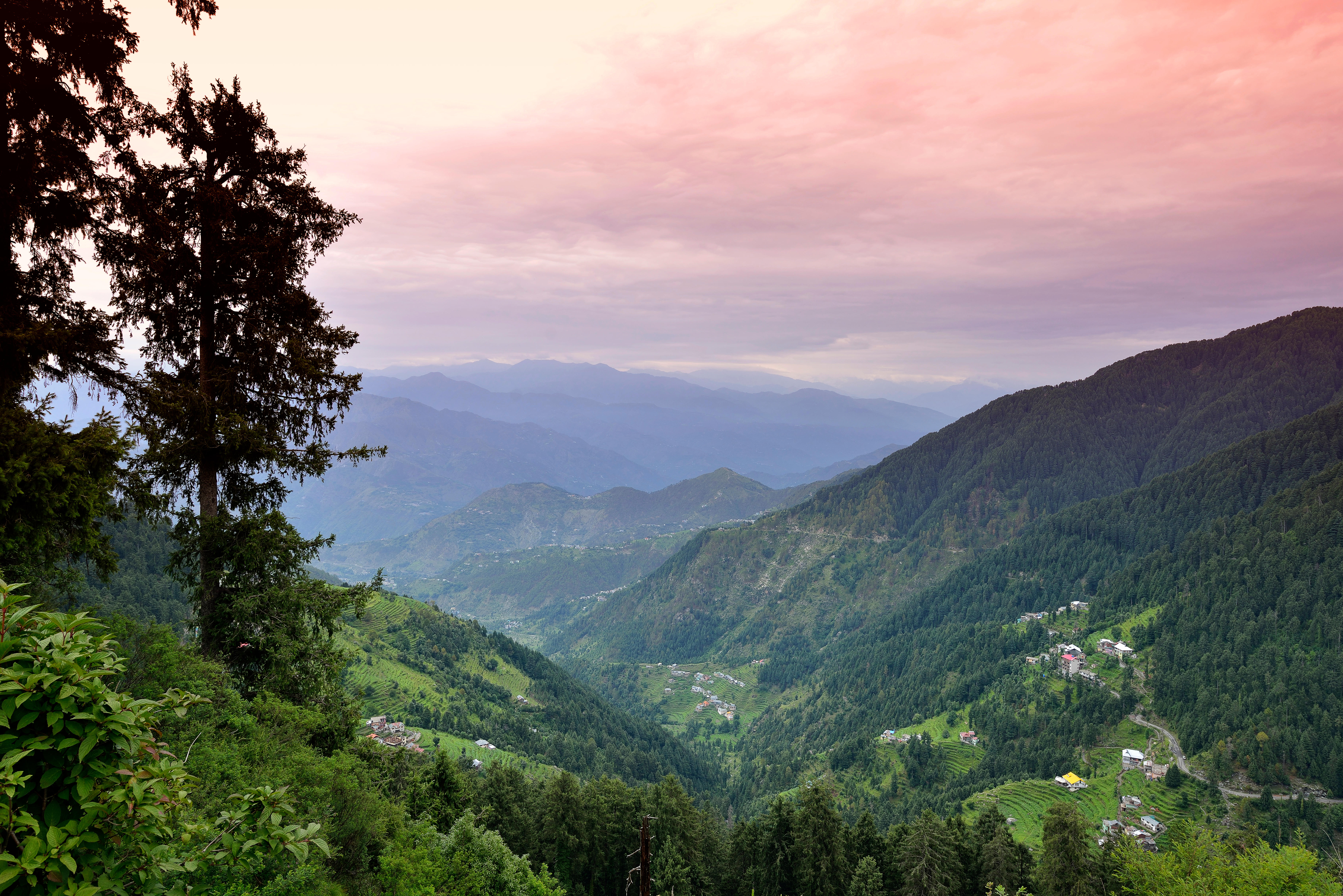 We’ve also signed up more celeb trek leaders than ever before. Go us! Heading up the teams alongside Fabulous Challenges ambassador Giovanna Fletcher will be none other than Loose Women’s Nadia Sawalha, Great British Bake Off winner Candice Brown, The Saturdays’ Frankie Bridge and Love Island star Olivia Buckland (who will also be bringing along her hubby, fellow Islander Alex Bowen). You lucky lot!

With Himalayas 2019 proving to be our most popular challenge yet, we enlisted ambassador Giovanna’s help to select the 100 lucky readers who will be joining us in India this October.

We speak to a trekker from each of the four teams to find out why they’re lacing up their boots ready for the challenge of a lifetime. 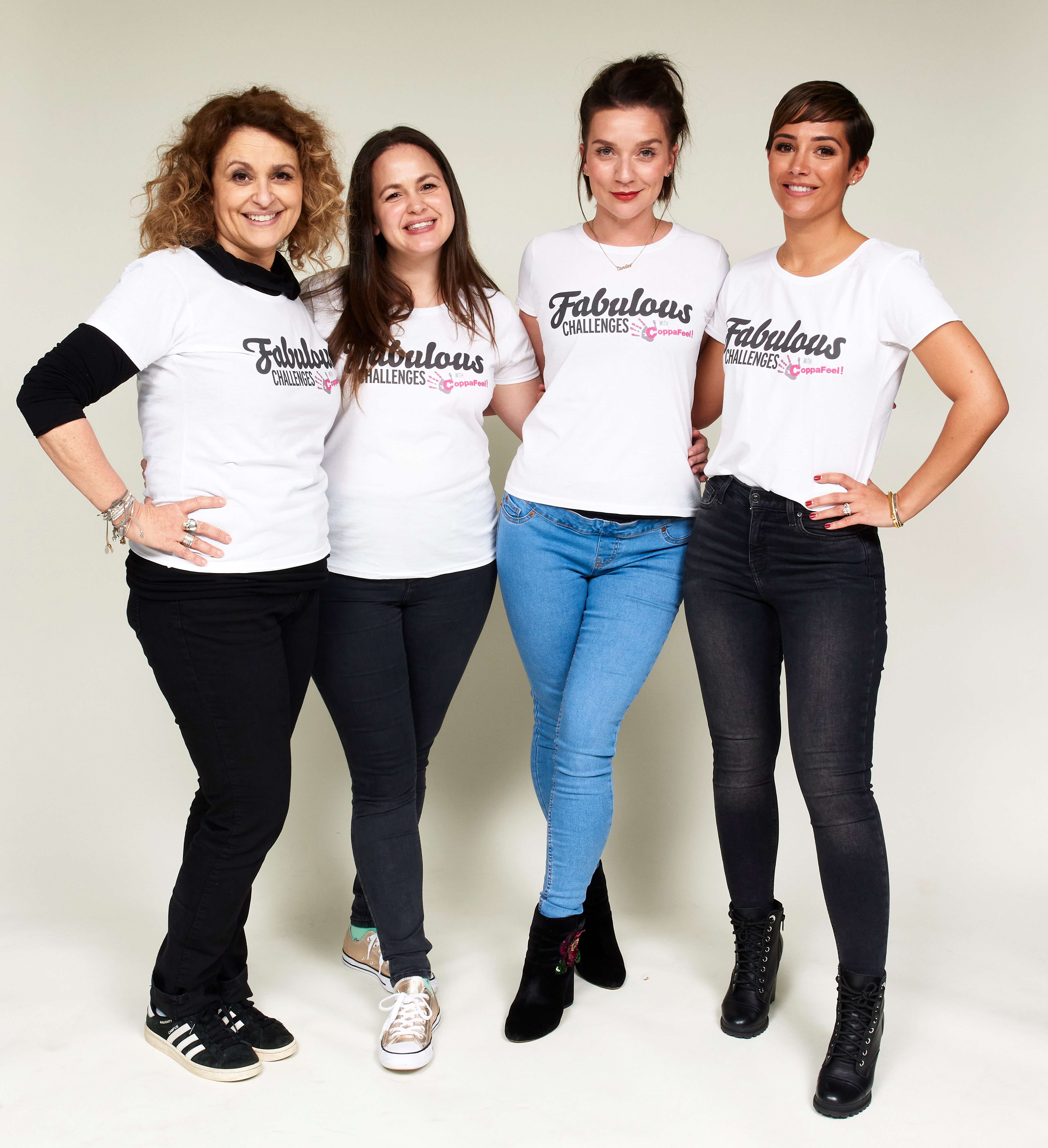 ‘I lost my twin sister to breast cancer’

“Losing my twin Helen to breast cancer aged 38 was heartbreaking. As children we were inseparable, and even as adults we only lived two minutes apart. 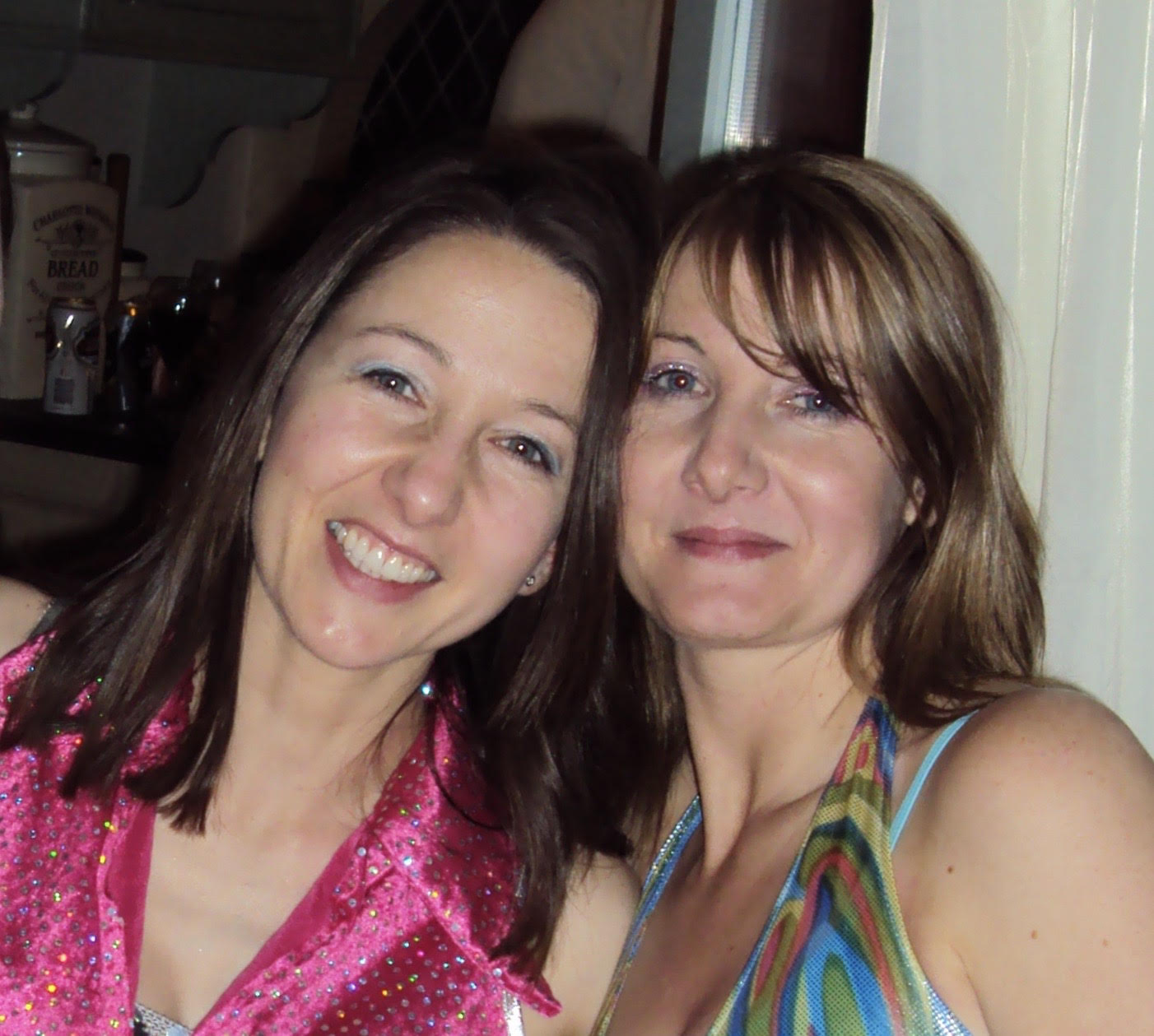 “When she was diagnosed with stage 2 breast cancer in 2013, it came as a huge shock. Helen was fit and active and didn’t smoke or drink, so I always thought she’d live well into old age.

“Throughout the gruelling chemo Helen stayed positive, even when the cancer returned in 2015.

“When she died that September, the pain was indescribable.

“She always talked about showing her daughters Alys, 15, and Isabelle, 12, that they can do anything, and I want to carry on that legacy for her. She’d be so proud of me for doing this. I know she’ll be with me every step.” 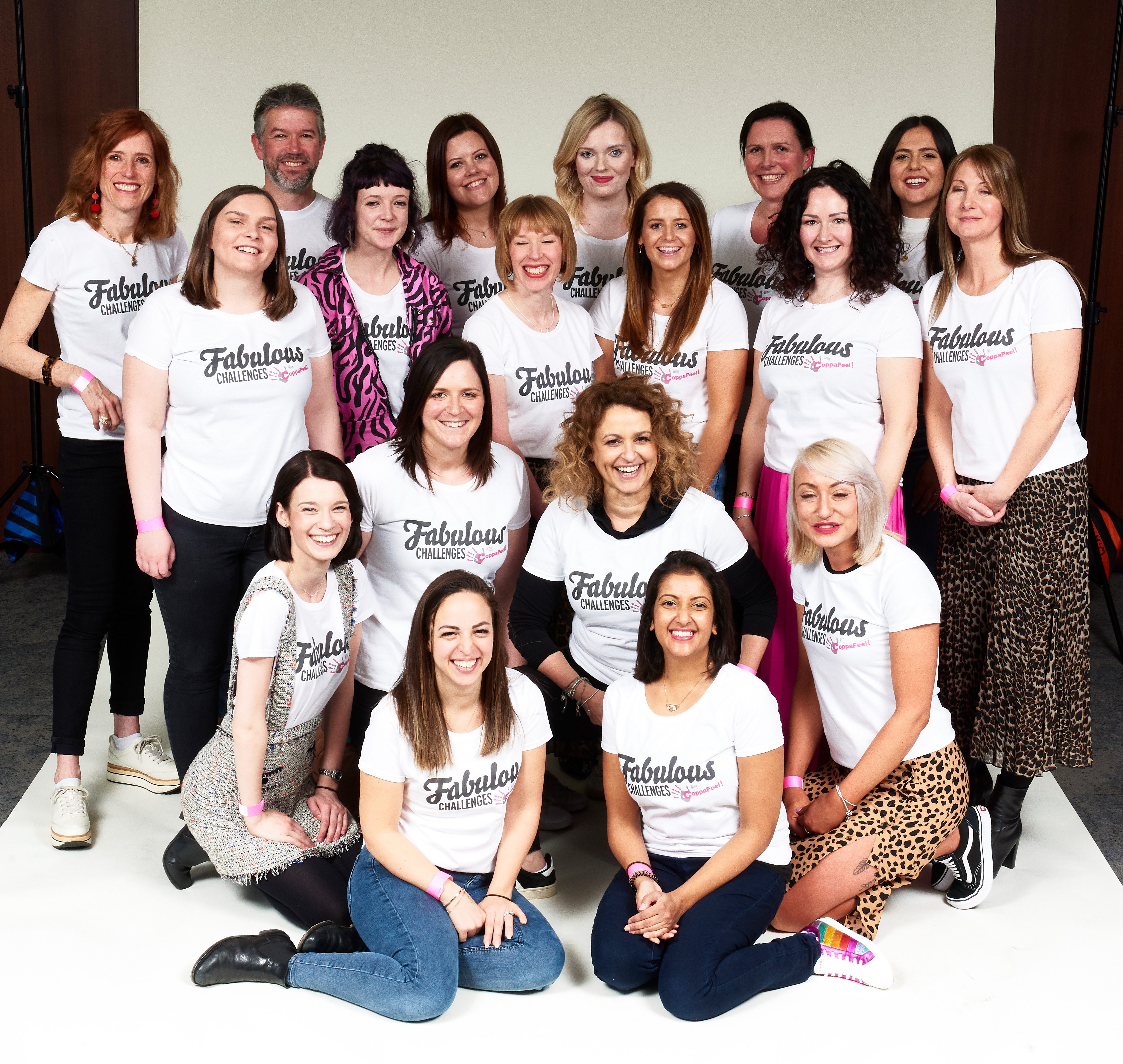 ‘Checking my boobs saved my life’

“In February 2017 I noticed a dimple on my left breast. I’d read a CoppaFeel! piece that emphasised how important it is to know what’s normal for your boobs, so I went to my GP, who couldn’t find a lump but referred me for a mammogram just in case. 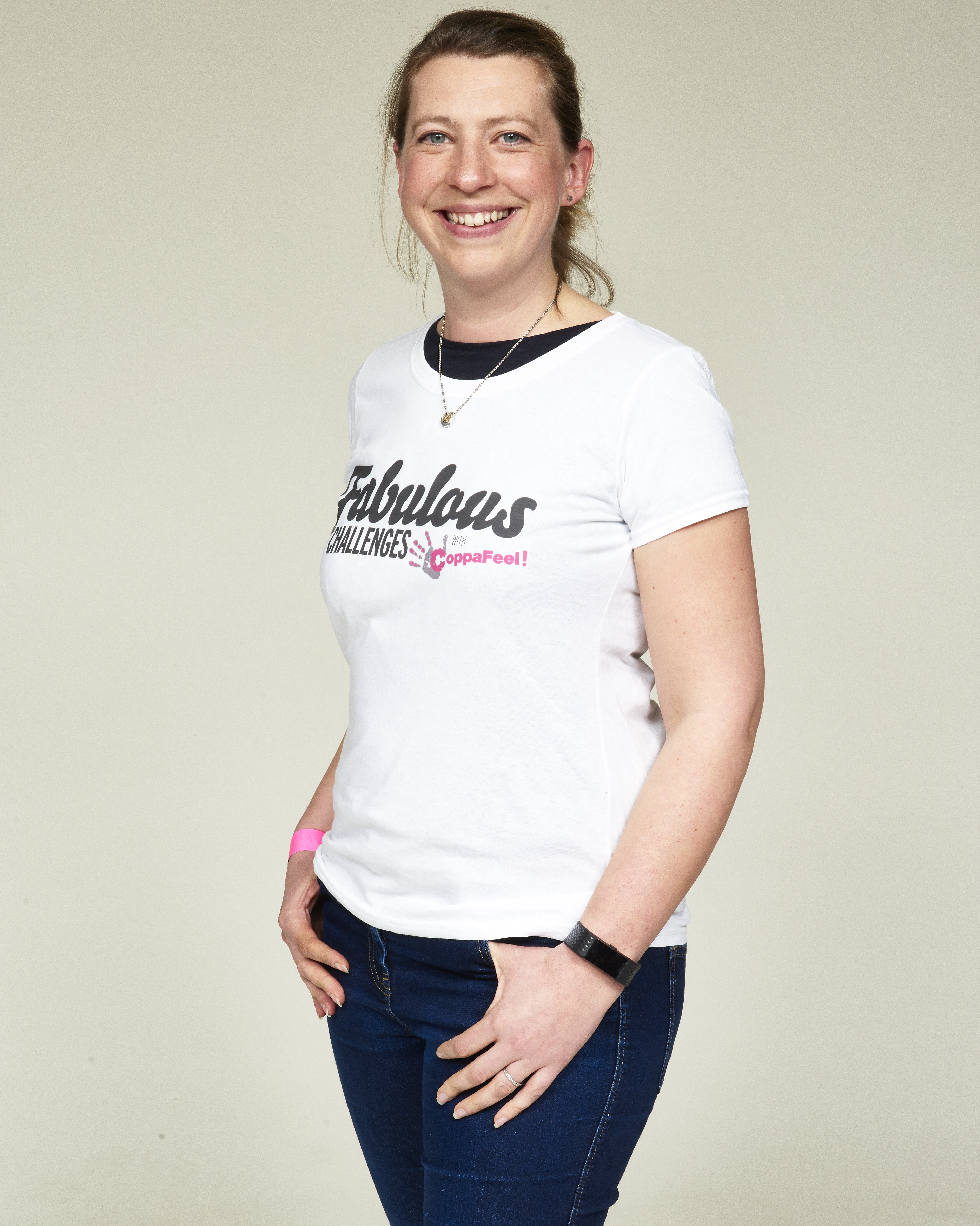 “Days later I received the devastating news that I had cancer, which had spread to my lymph nodes.

“The chemo and radiotherapy really took it out of me, and I would get tired quickly, but my kids only understood I was poorly.

“That August, I had a mastectomy, and during those difficult months walking became my respite. Thankfully, I was given the all-clear.

“I count myself incredibly lucky that I spotted such a small change in my boob – without CoppaFeel! I might not be here today.” 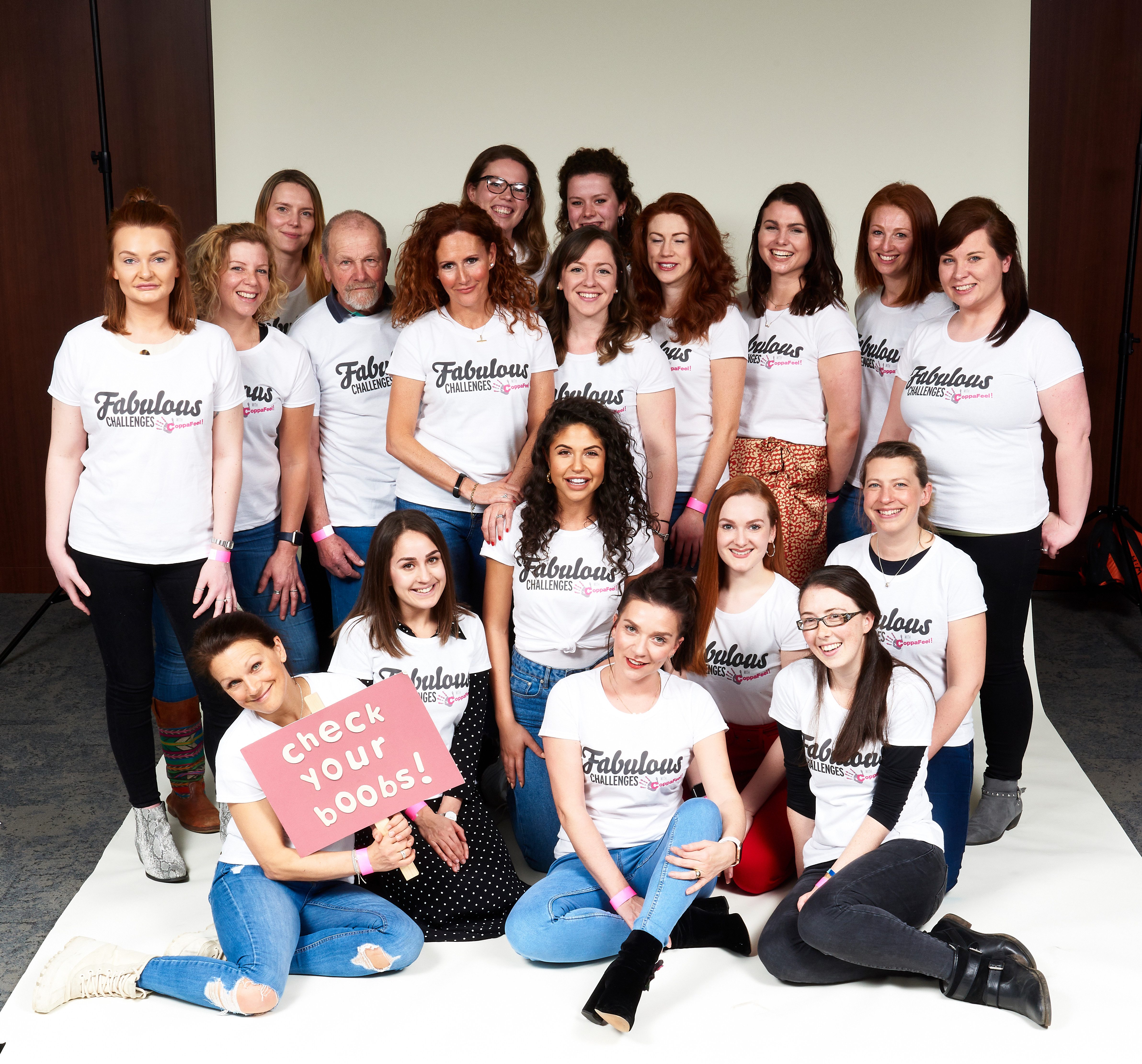 ‘I’m doing this for my best friend’

“Watching my best friend Alex Jones battle breast cancer for three years was both inspiring and agonising. When she was diagnosed in late 2013, aged just 23, she was so brave, enduring chemo and a double mastectomy. 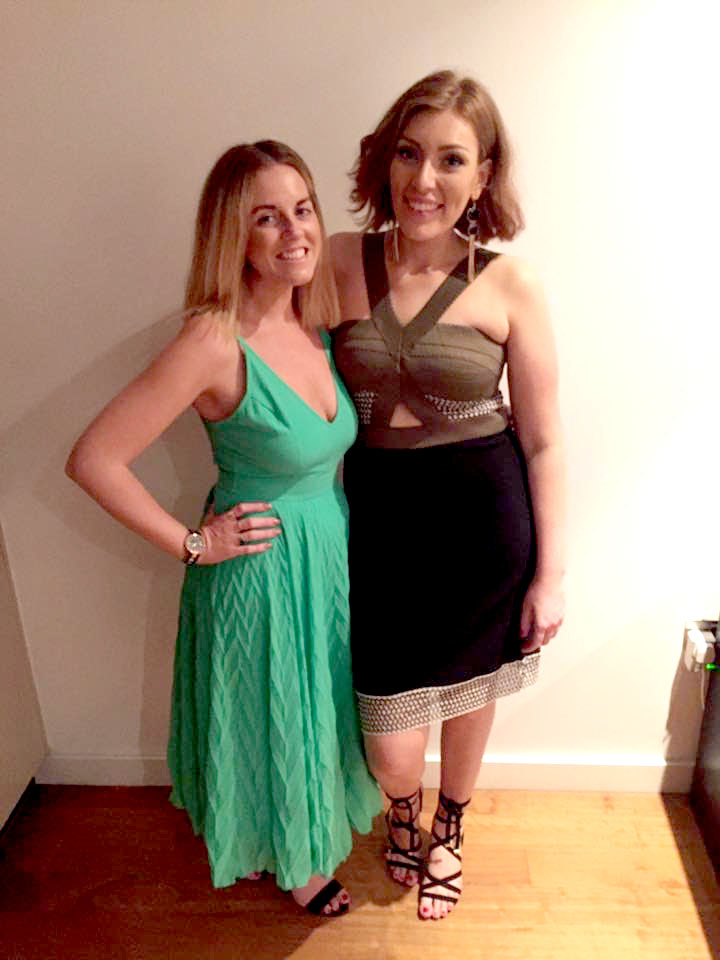 “In March 2015, just over a year after her diagnosis, we were given the devastating news that the cancer had spread to her bones, and she passed away in November 2016. My heart broke knowing I’d lost her.

“Alex’s bravery inspired all her friends and family to carry on her legacy, so in 2017 her mum Chris, 60, signed up to the Fabulous Challenge to cross the deserts of Oman, and last year her sister Phoebe, 23, completed the trek across Transylvania. 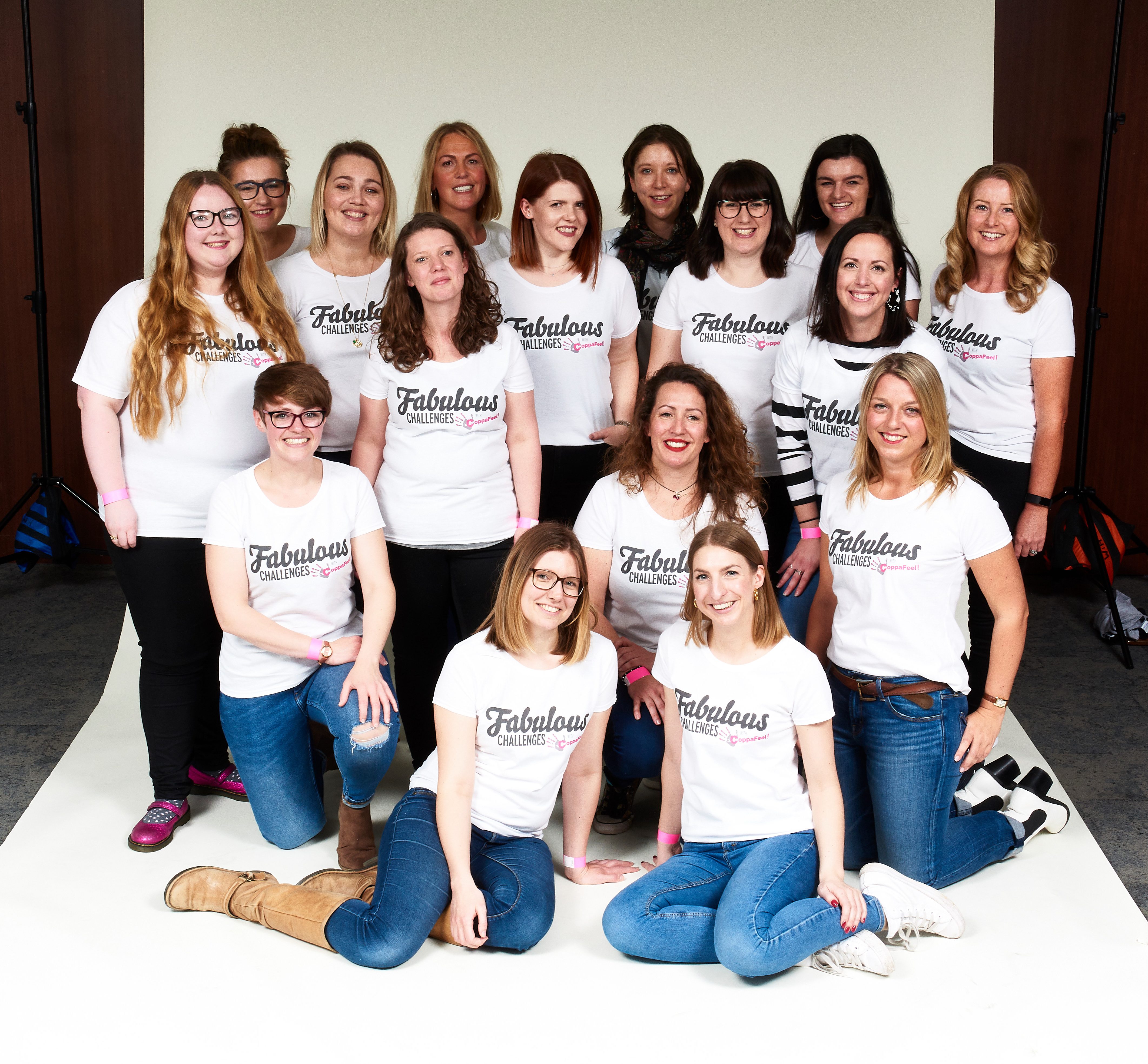 ‘Getting diagnosed at uni was a shock’

“I never thought I’d have breast cancer at 21. Studying maths at Durham University and enjoying student life, I only worried about deadlines. 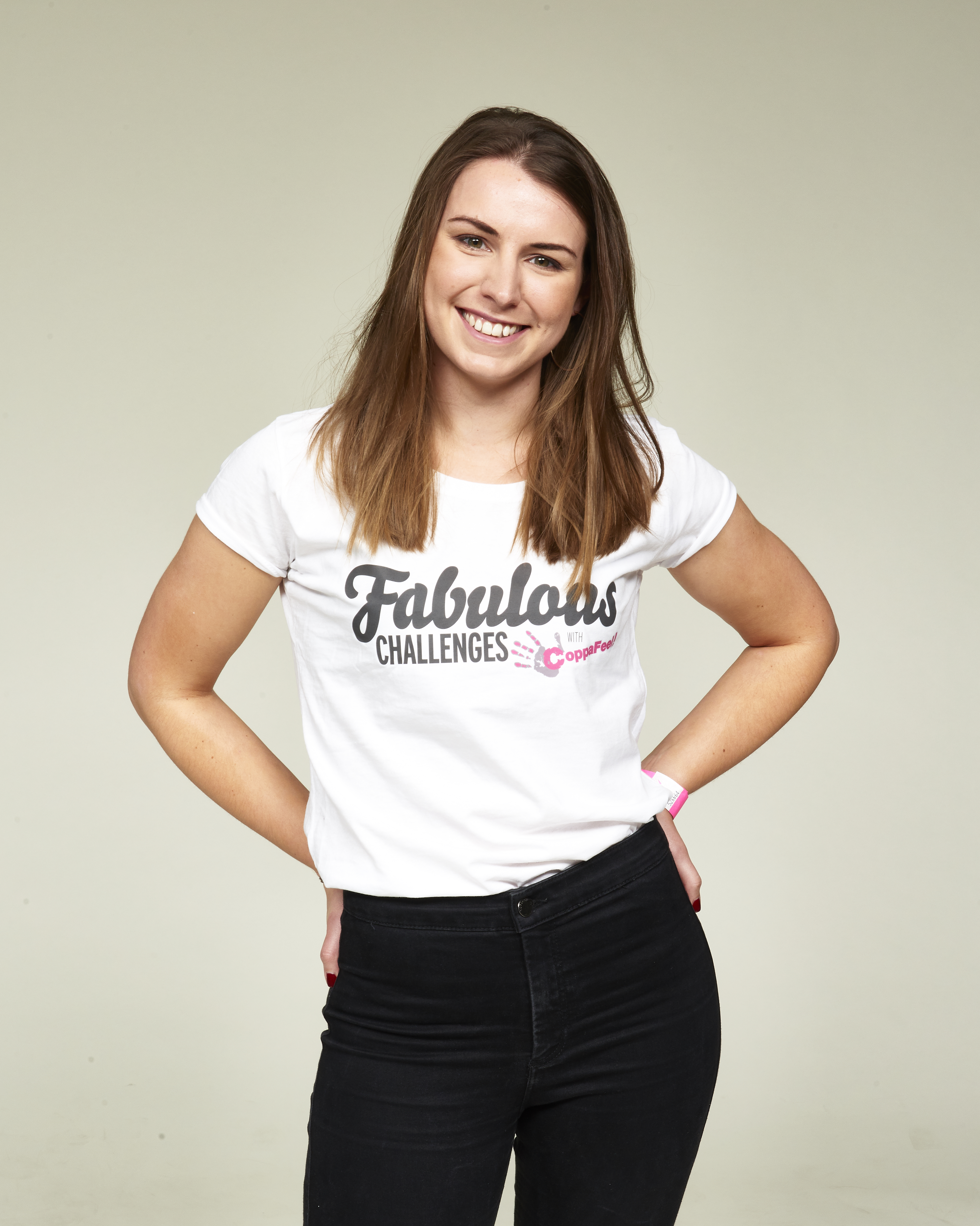 “Then, checking my boobs in September 2014, I found a small lump on my left breast. To be on the safe side I booked an appointment with my GP, who referred me for tests.

“I was diagnosed with ductal carcinoma in situ – an early form of breast cancer.

“I was in complete shock. My family and boyfriend helped me stay positive, but carrying on with my studies as well as dealing with the news was tough. I took a week off uni and had a mastectomy with reconstruction, which meant I didn’t need chemo.

“Now I live with a scar and an oddly round boob, but the experience has shown me I’m stronger than I ever thought.” 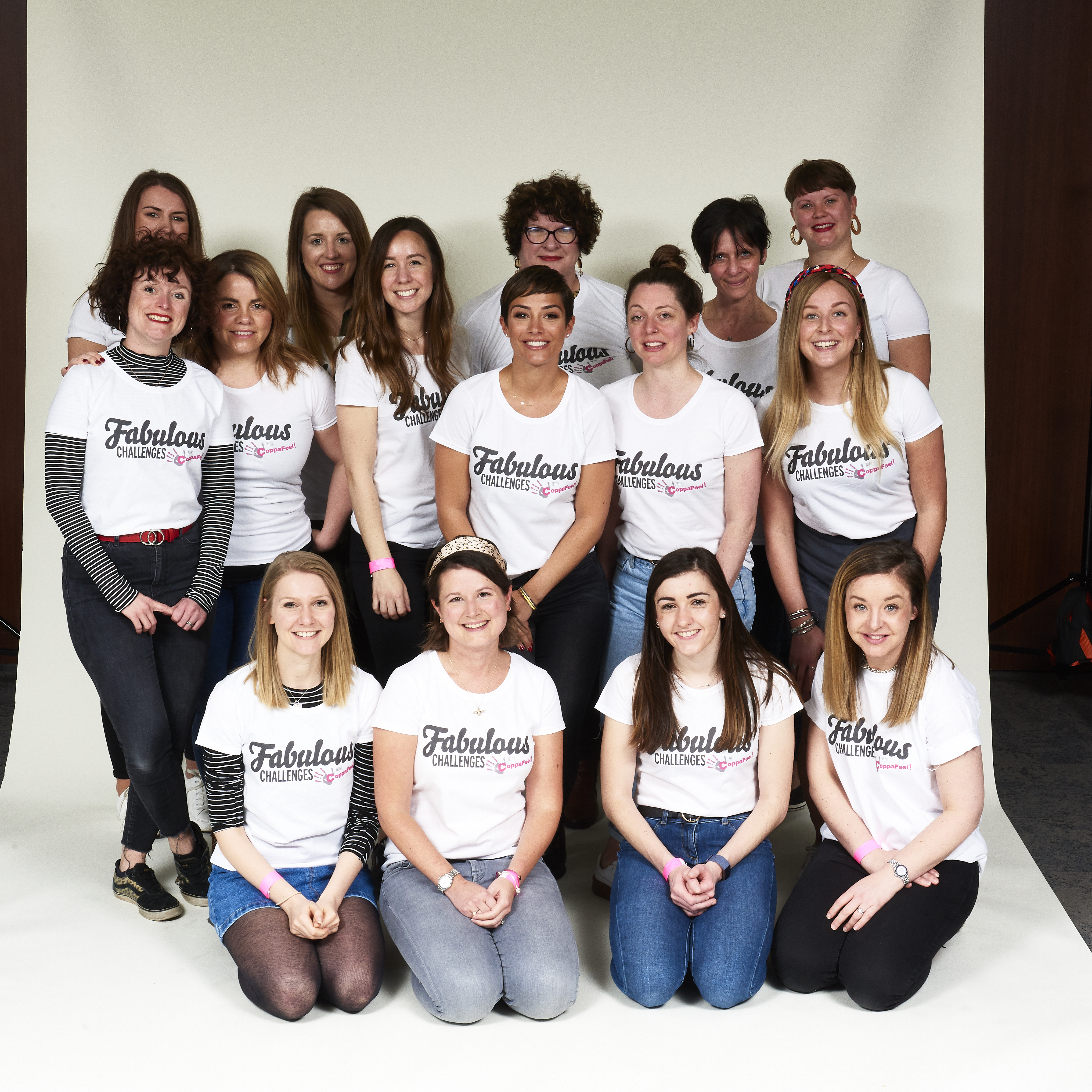