Now, according to bookies William Hill, Diana has been revealed as the favourite, with odds currently standing at 10/1. 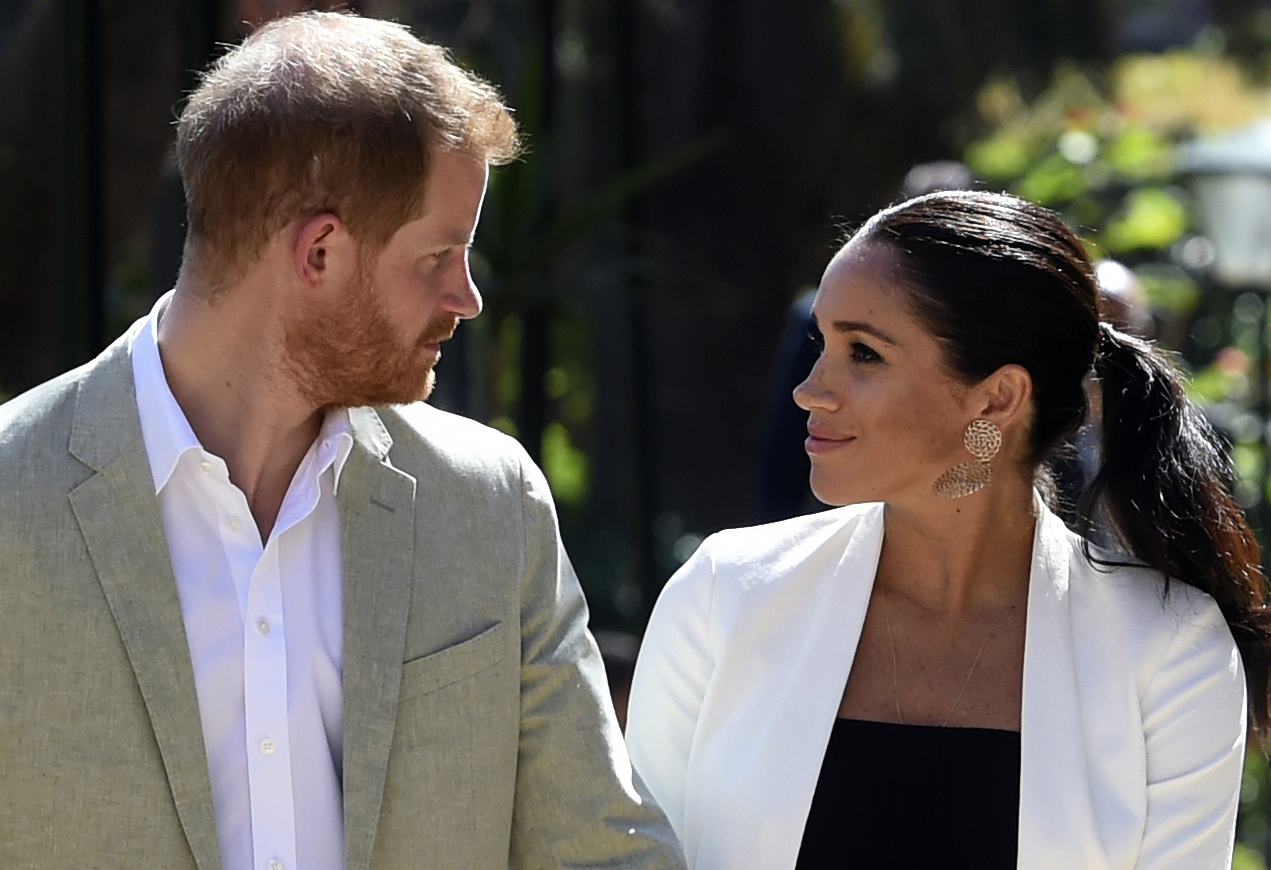 While the Duke and Duchess of Sussex have not revealed the gender of their child, the name Alice has come in at second place with odds of 12/1 followed by Victoria and Alexandra with odds of 14/1 and 16/1 respectively.

It's believed the loved-up parents-to-be are keeping the baby's gender a surprise, after a clip of Meghan emerged online in which the royal appeared to reveal she and Harry are waiting to find out whether the baby is a boy or a girl.

However, if the new arrival does turn out to be a boy, punters are placing their bets on Arthur being the name of choice with odds of 12/1.

Edward and James are also a popular choice with odds of 16/1. 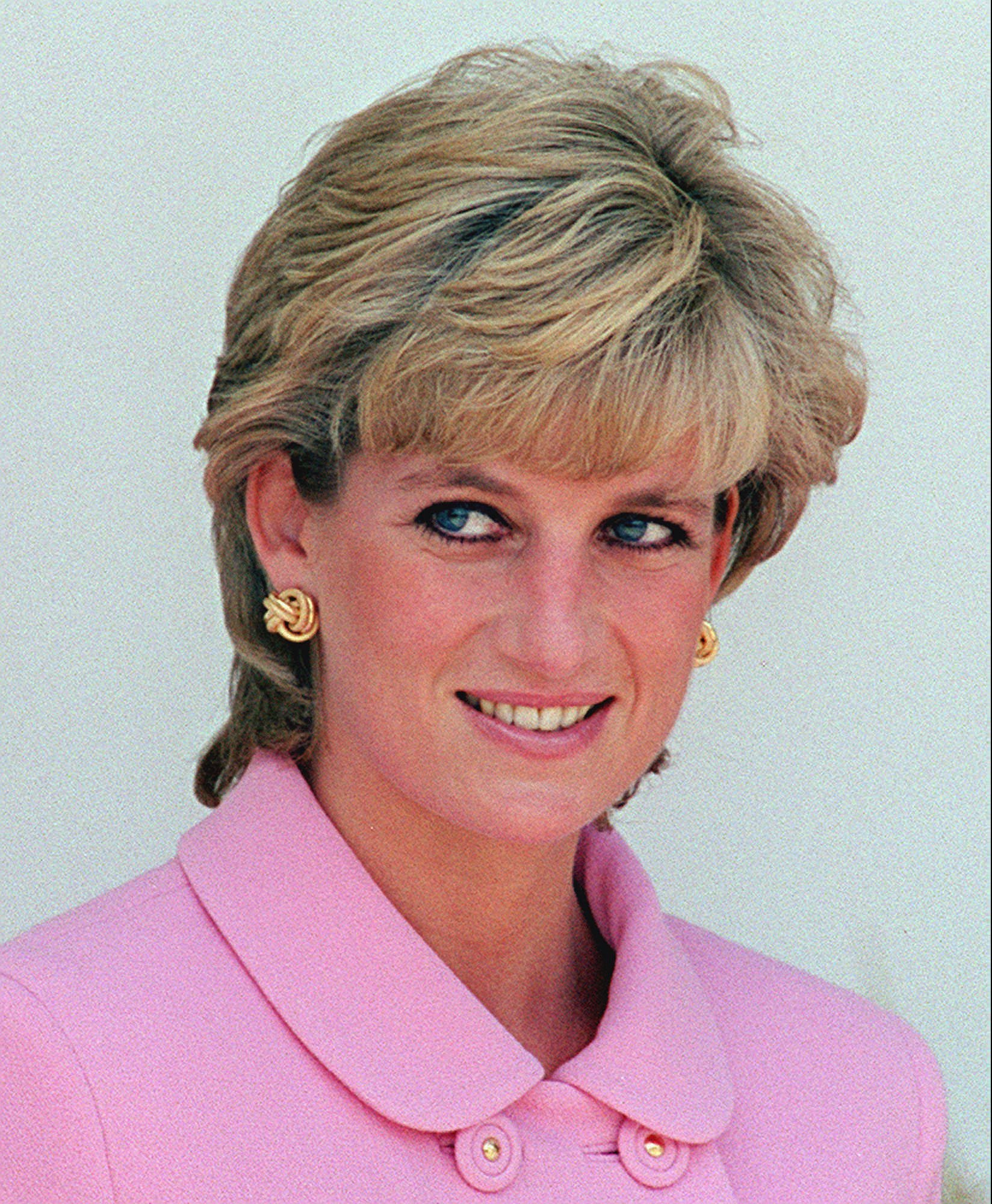 If Meghan, 37 and Harry, 34 do decide to call their child after Harry's late mother, Princess Diana, they would be following in the footsteps of Prince William and Kate Middleton.

The Duke and Duchess of Cambridge chose to name their daughter, Princess Charlotte Elizabeth Diana when she was born in 2015. 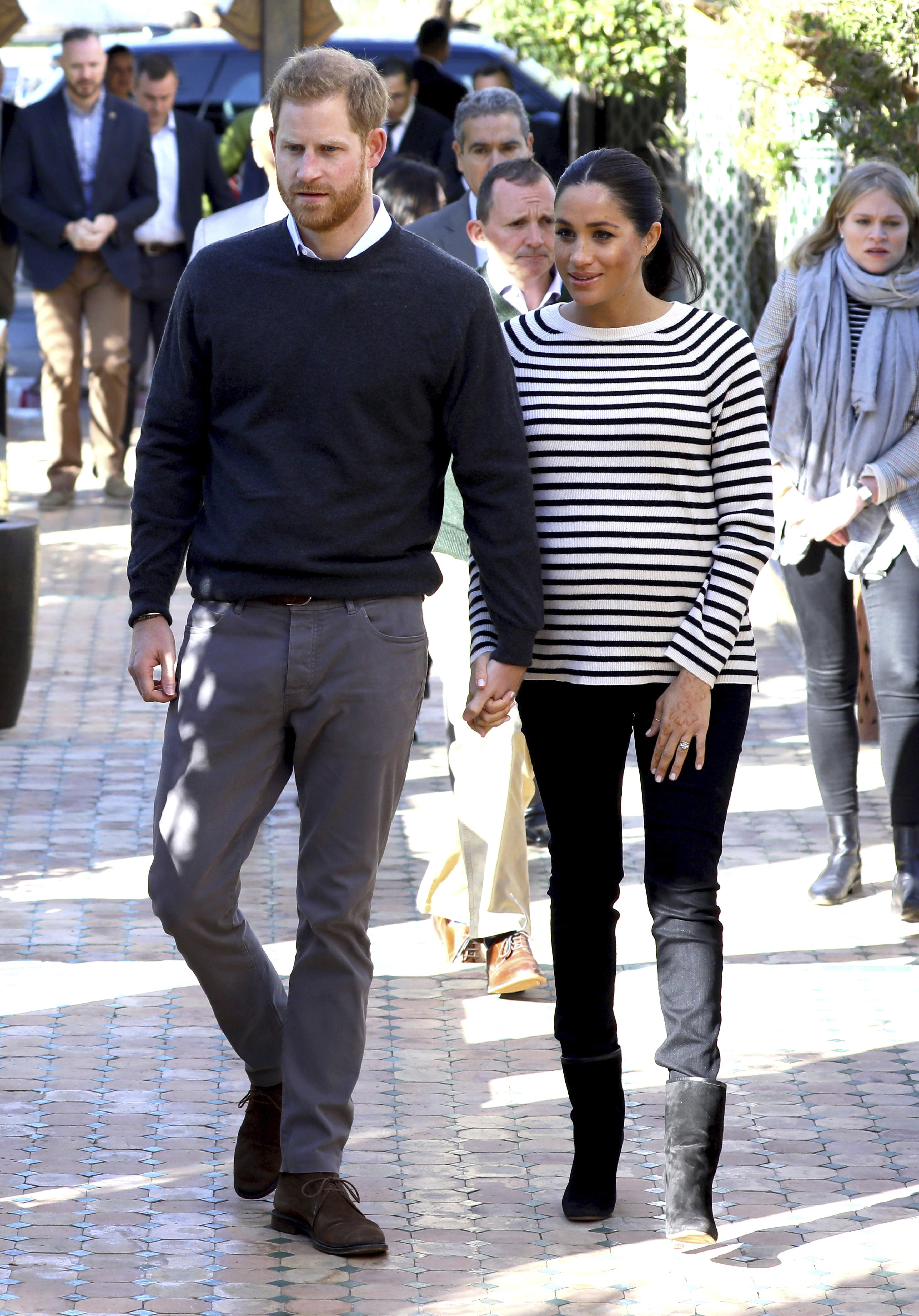 According to royal commentator Victoria Arbiter, keeping the gender a secret is "royal philosophy".

She told Honey.nine.com: “There’s a belief that there are so few surprises left in life why not save the biggest one for the moment a child is born.

“This is not just a Royal philosophy, many parents across the UK choose not to find out.”

And we showed you how the Royal Family are cracking down on abusive social media trolls in tribal Meghan Markle v Kate Middleton row.

Proof That Crop Tops Are For Everyone, and the Outfit Options Are Endless

Pets are boosting our morale and productivity in lockdown, study shows