According to Palace sources, Meghan Markle has developed a close relationship with Prince Charles since he walked her down the aisle in May 2018 and is now teaching the Duchess of Sussex all about royal history. 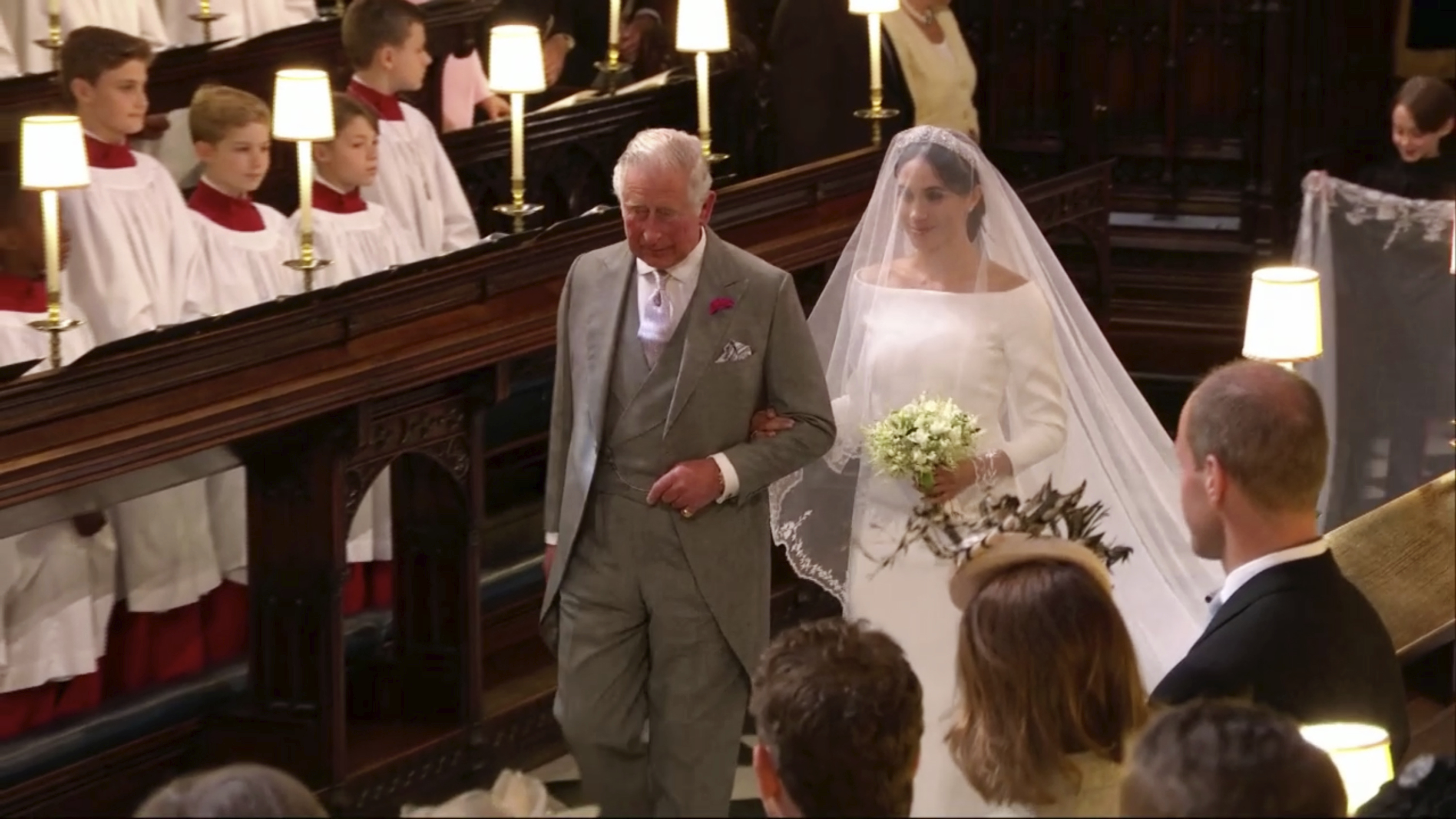 A source told the Daily Mail: "The Duchess has shown a genuine interest in learning more about the history of the family she has married into, and her father-in-law has been delighted to impart his knowledge."

The two are even said to have a shared interest in art, culture and history and have developed a "close bond" since Meghan married into the Royal Family last year.

However, sources have also claimed that this is precisely what Prince Harry needed to examine his own relationship with his father. 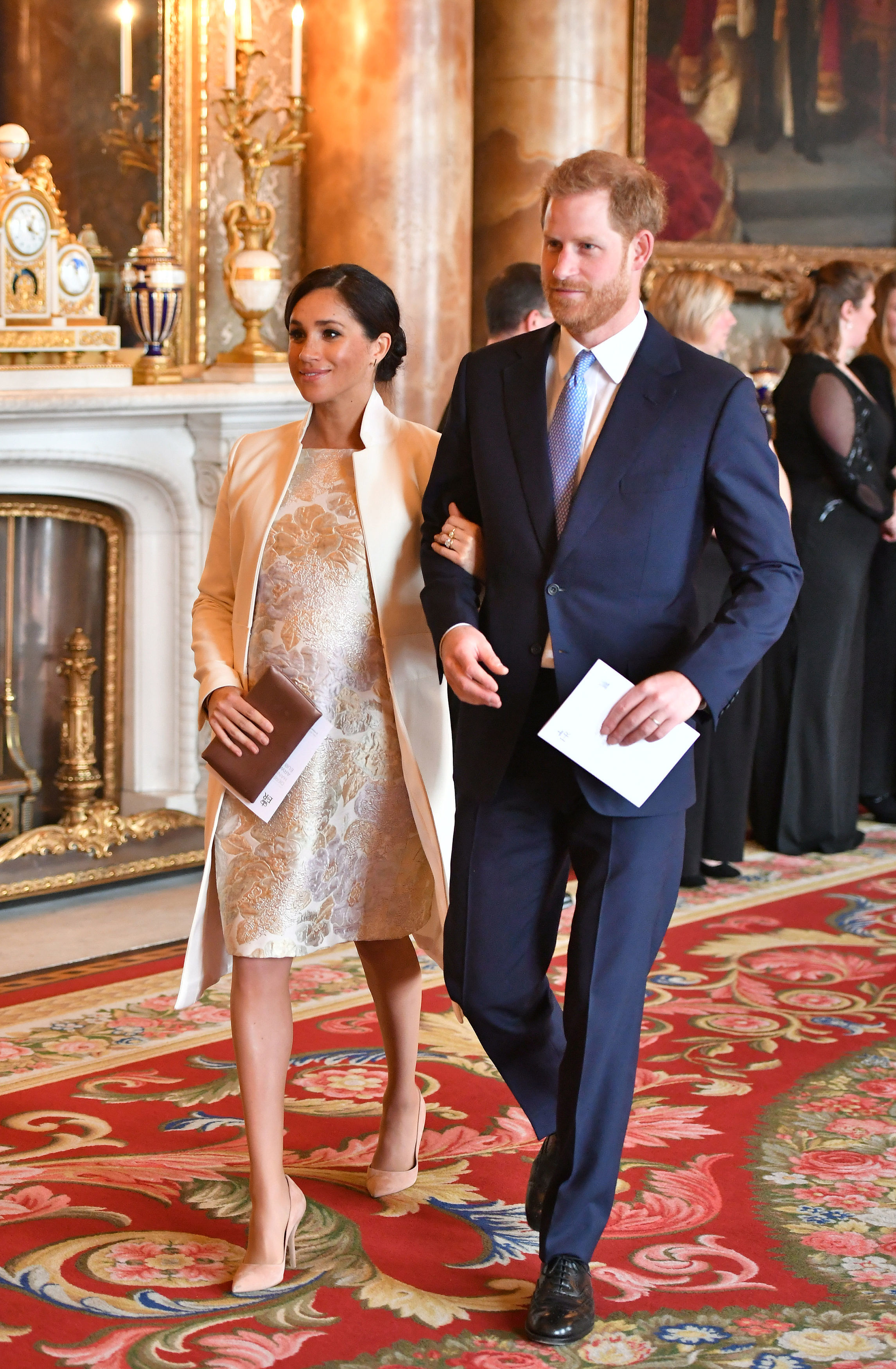 Sources claim that Meghan urged Prince Harry to "look after the loving parent you have left".

Meanwhile, Prince Charles is believed to have been similarly impressed by how Meghan has coped with her increasingly public family drama.

A source told The Mail on Sunday: "Because there's been bad behaviour that's caused problems in his family, Charles understands how difficult it must be for Meghan. 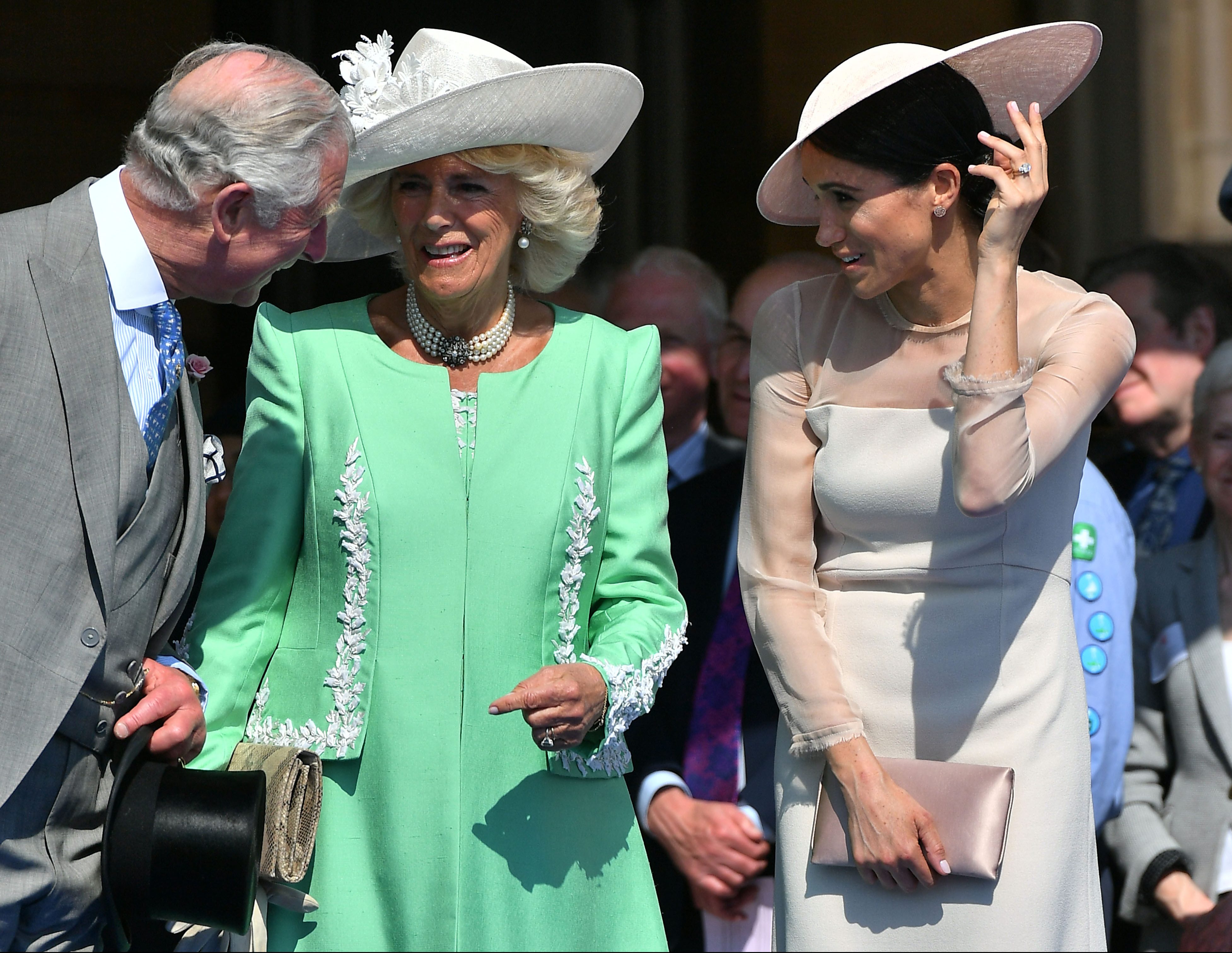 "And it's endeared her to him even more."

The Duke and Duchess of Sussex – who are expecting their first baby in Spring 2019 – attended a lavish party at Buckingham Palace today celebrating 50 years of Prince Charles serving as the Prince of Wales.

In more Royal Family news, a body language expert has revealed Meghan Markle is "isolated" from the "tight-knit" Royal Family after she made her first appearance with Kate Middleton amid feud rumours.

And Meghan Markle revealed her ex-boyfriend had sex with her MALE agent shortly after their breakup.

Plus bookies are predicting Meghan Markle and Prince Harry are going to call their baby "Diana".

The Most Interesting Facts About the 2019 Grammy Awards Fashion, Accessories and More

Darren Kennedy: Zingy fluorescents are back, but this time a little more grown up

Emily Ratajkowski Wears These $70 Sneakers with Everything, and We Found Them at Nordstrom