THIS is the hilarious moment a grandmother bumped her grandson down to last spot on a leaderboard of her favourite grandkids as punishment for his new tattoos.

Comedian Dan LaMorte, 27, from New York, dropped from his grandmother’s fourth favourite grandchild to her tenth this week after he showed off his new inking. 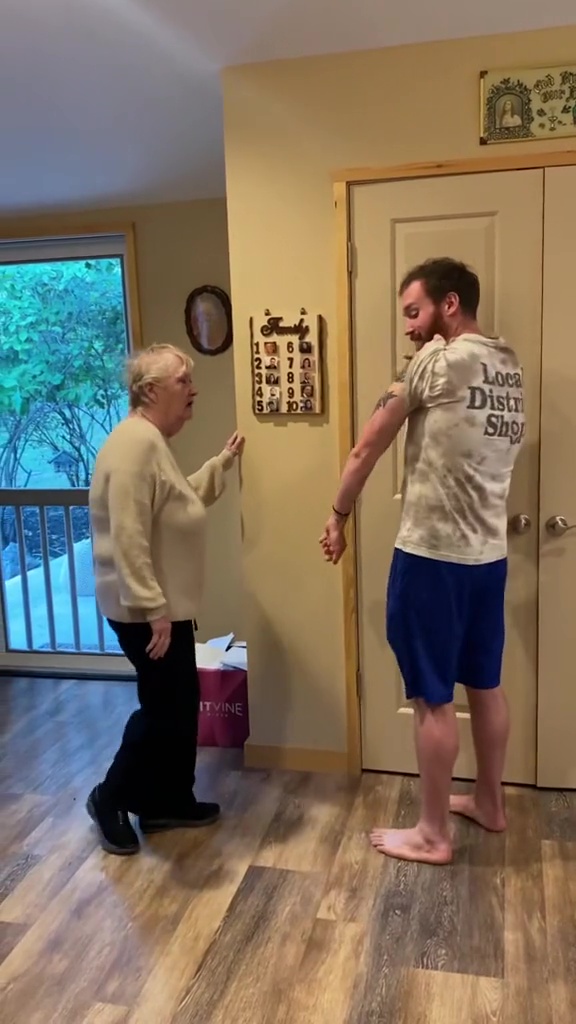 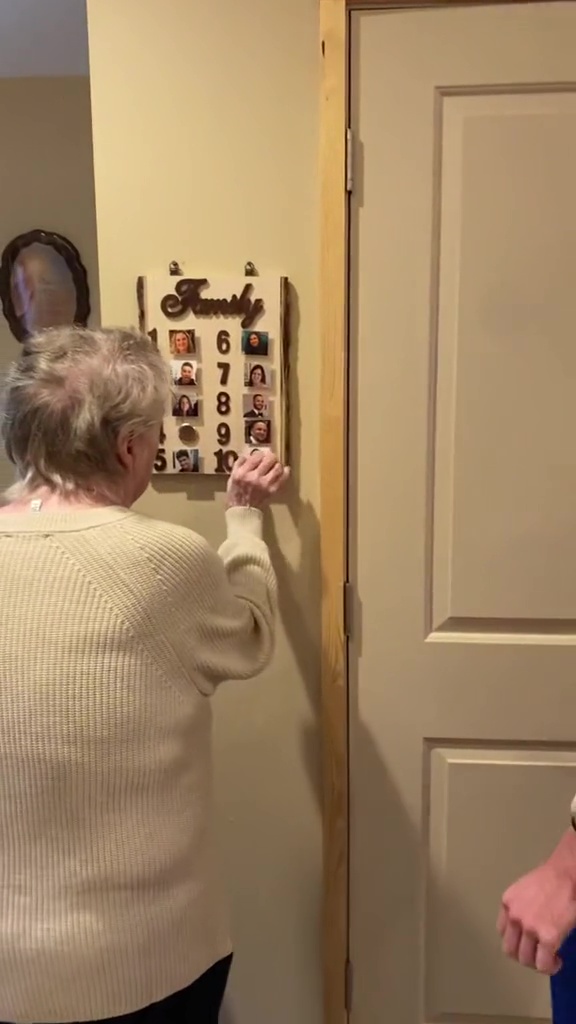 “This is my grandma's ranking board,” he said in the clip.

“She has a wooden board where she ranks the 10 grandchildren from 1 to 10, all of our faces on magnets.”

LaMorte explained that the rankings, that includes his siblings and cousins, can fluctauate at any time – noting how happy he was to be in top five. 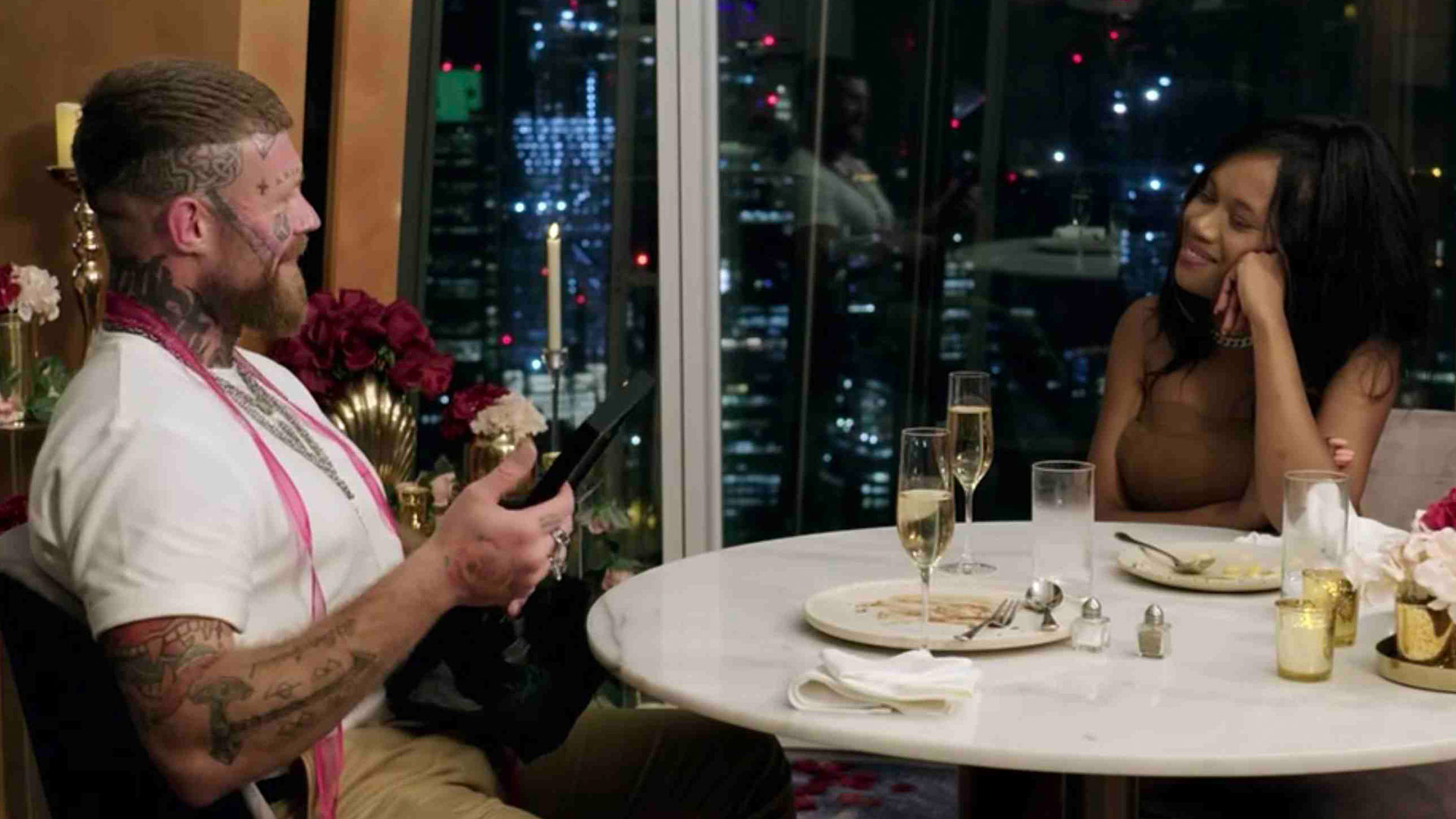 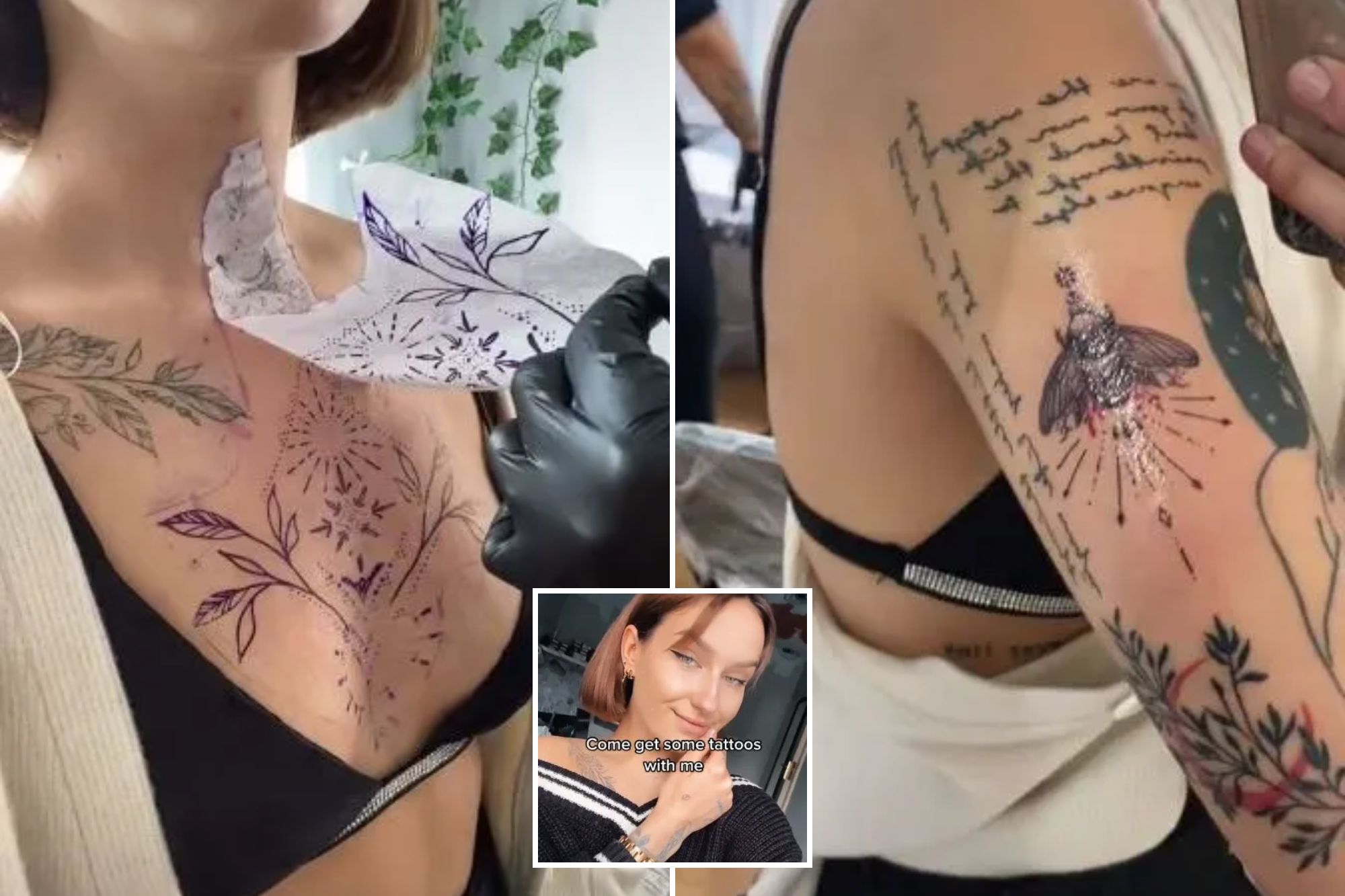 “I did just get two new tattoos though, so I am a bit nervous about what that's going to do for my ranking.”

The comedian then lifted his T-shirt – revealing the design on his upper arm to his grandmother.

“What do you think of my new tattoos,” he asked her. 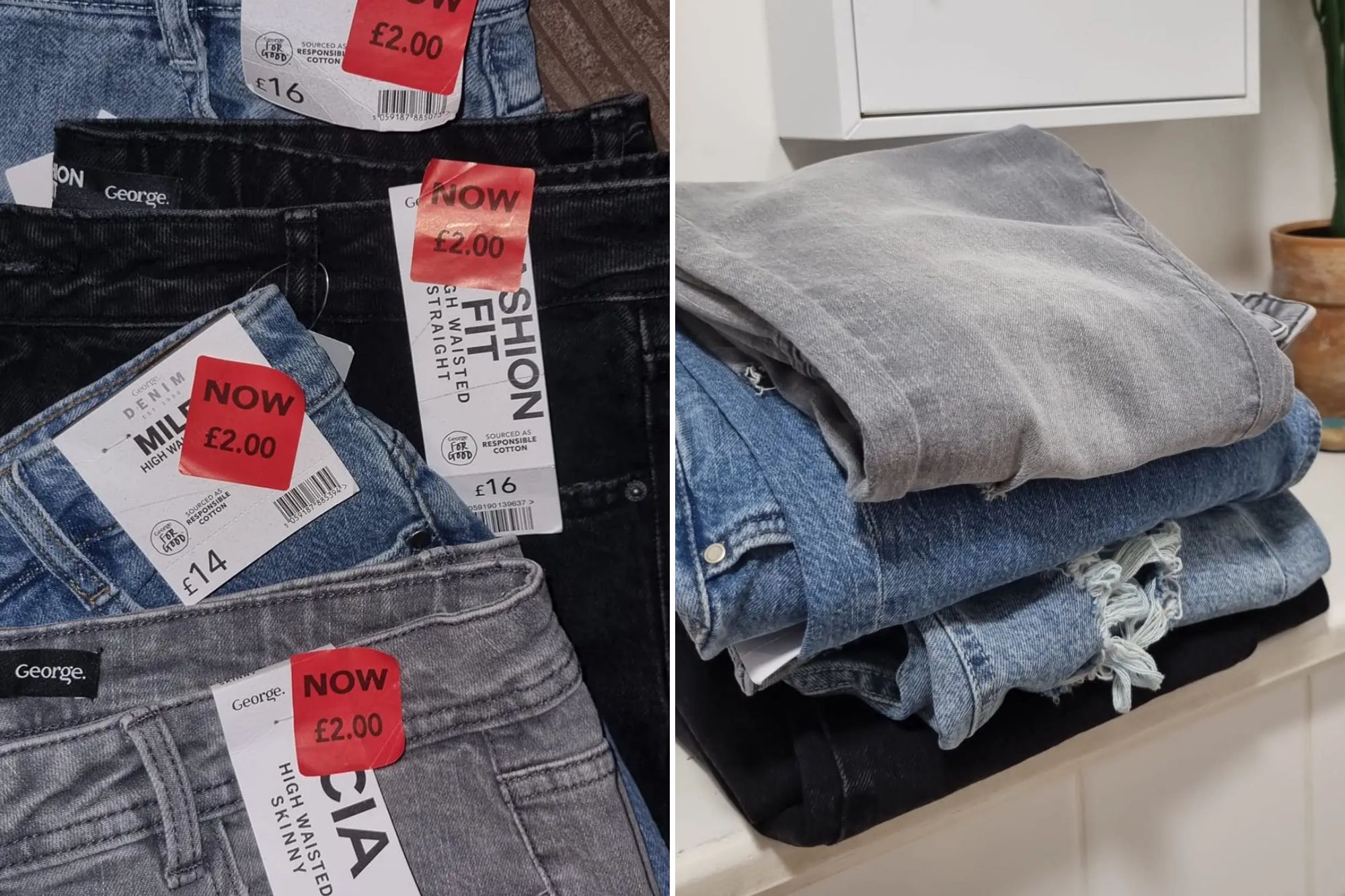 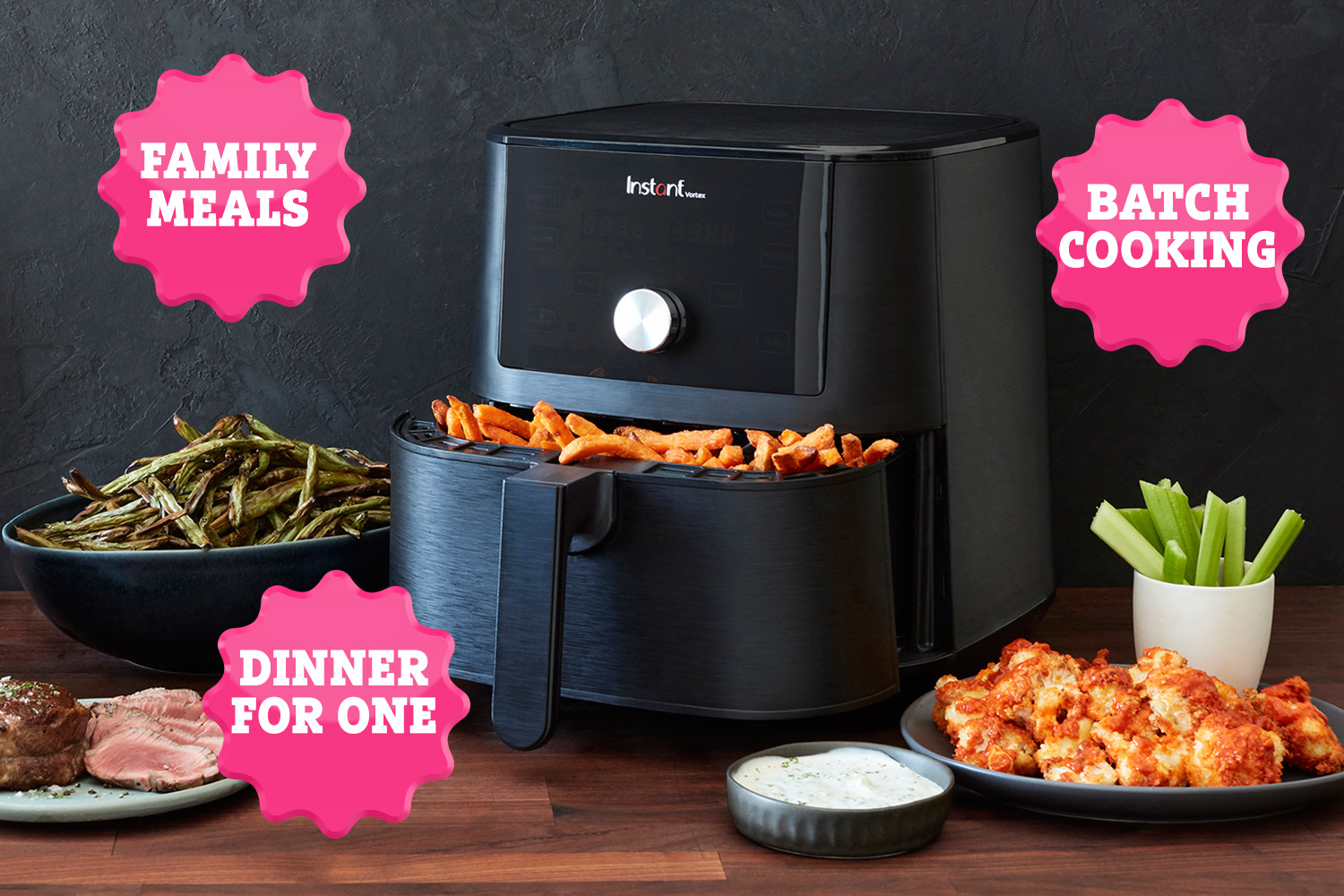 “This is what I think of your new tattoos," she said, moving his magnet to the No. 10 spot.

The hilarious clip soon went viral on TikTok and has been viewed more than 1.6 million times.

However, users were unsure if they agreed with the idea of the grandmother ranking her grandchildren.

“And I thought my family was toxic,” another joked.

Some viewers were eager to learn what the other grandchildren had done to secure their spots in the rankings as one person asked 'What did the previous #10 do???”

“That’d be a video of its own,” LaMorte responded.

Others also pointed that how the “brutal” antics didn’t end there after the gran decided to cover the face of the grandchild formerly ranked at number ten.

“She hesitated about swapping 10 to 4 and just covered him instead,” another noted.

“Imagine being #10, then finally thinking [someone] else will disappoint Grandma more, only for her to leave you at #10, but hidden,” a third shared, adding, “Is #10 ok?” 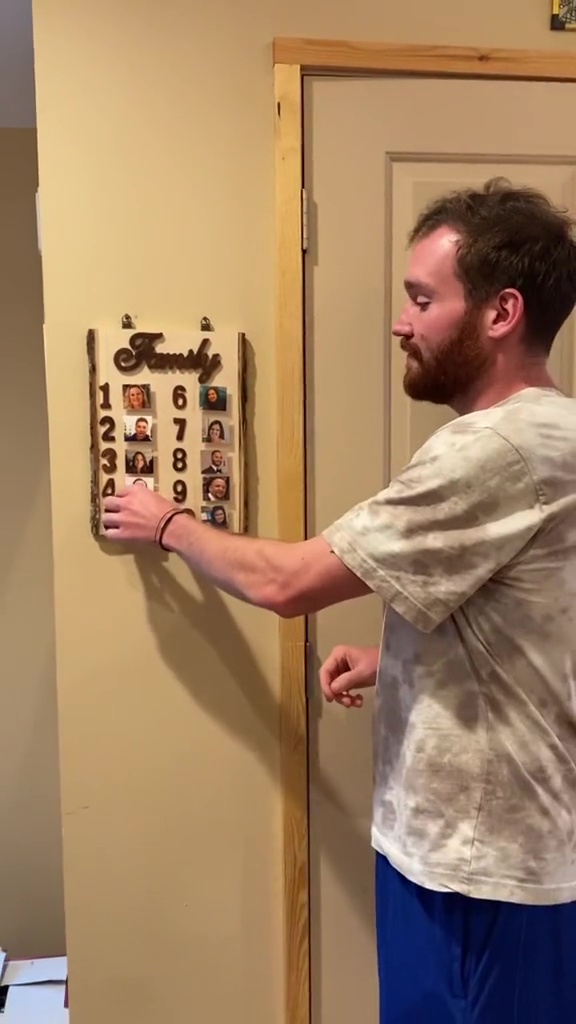 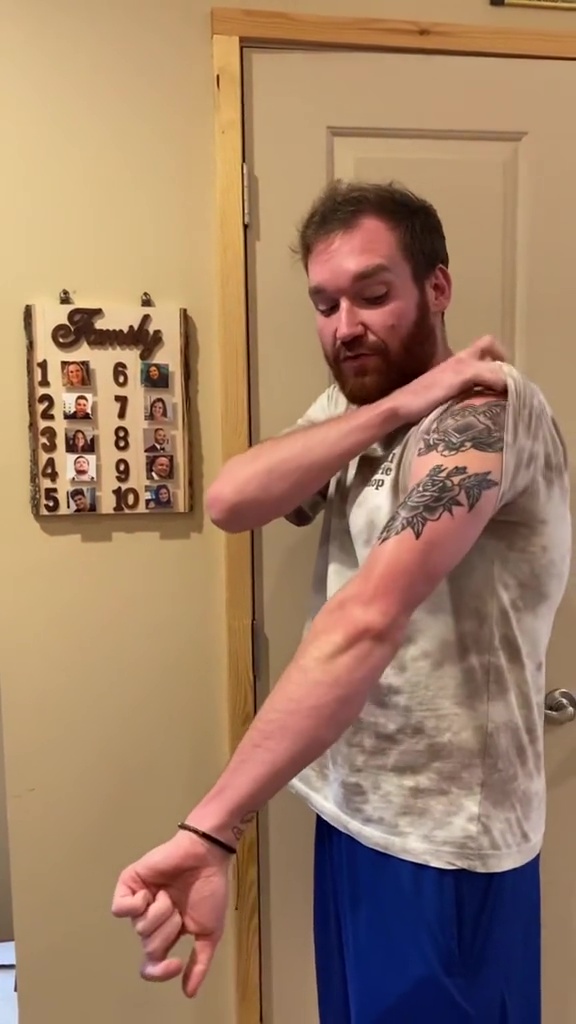 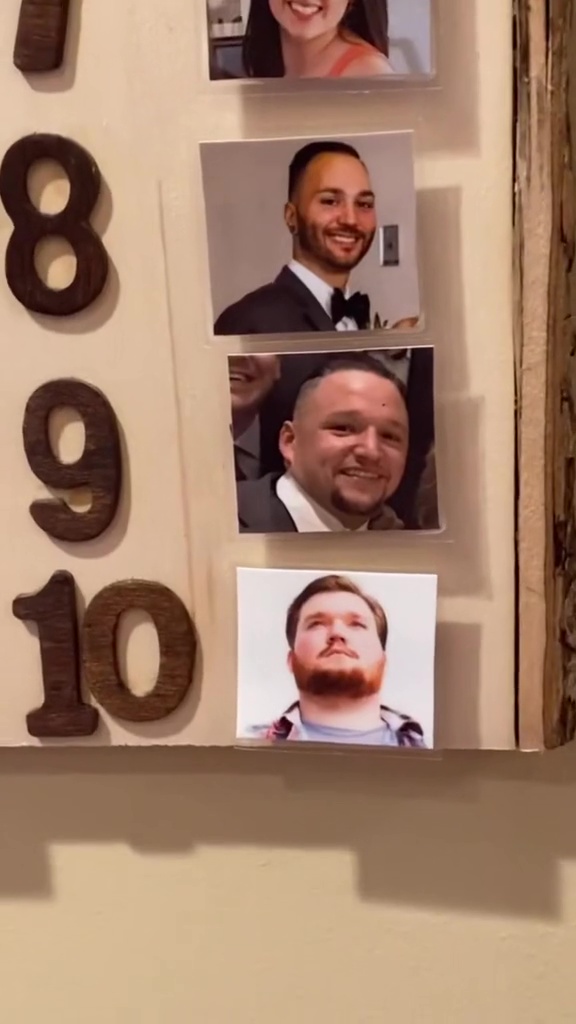 I’m a size 14 and tried the new autumn and winter arrivals at Primark, here’s what worked… and what didn't | The Sun