A MRS Hinch fan was ‘disgusted’ by the amount of dirt lurking in her fluffy rug after brushing it with a pet brush – despite vacuuming it every day.

She bought one of the popular furry rugs from eBay for Christmas – in a Mrs Hinch-inspired grey – and kept it clean by running her vacuum over it every day. 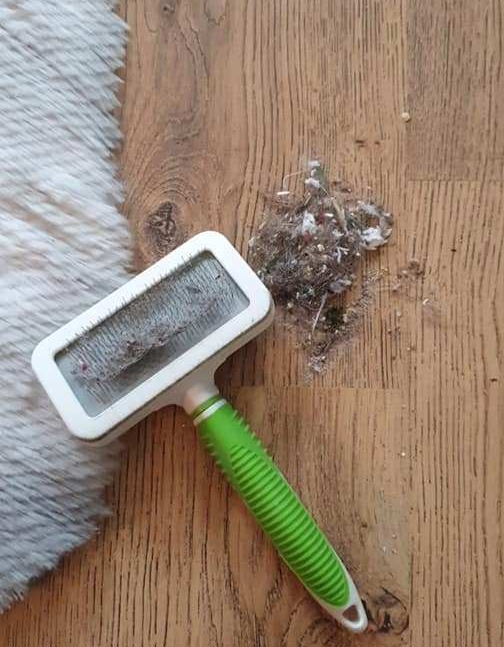 Despite cleaning it daily, she decided to give it a deep clean with a pet brush as it’s too big for her washing machine.

After combing it through, she was ‘disgusted’ to find all the dirt and grime which had been hiding in her rug.

She shared snaps of her cleaning tip to Facebook group Mrs Hinch Made Me Do It, saying: “I hoover it every day with my Shark but kept feeling little bits in it.

“I stupidly bought the extra large one so it's too big for me to pick up and waft the little bits off so used an old dog brush today and I am disgusted with what I have been able to brush out a little bit of the carpet!!! 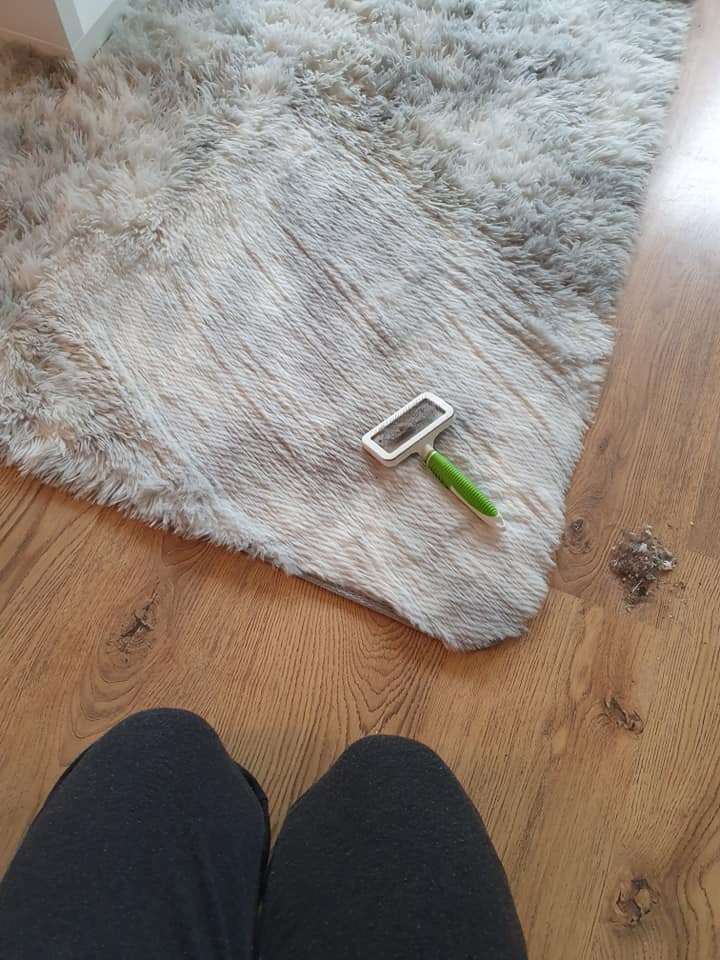 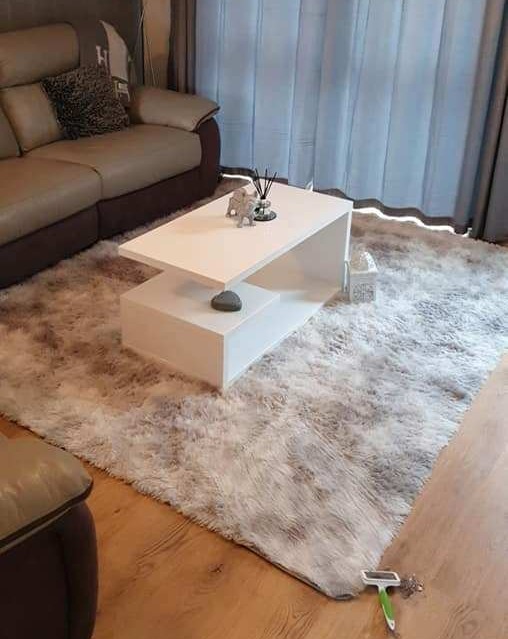 Her post has racked up hundreds of likes, as fellow owners of the rug vowed to brush theirs out as well.

One person said: “I put mine in the washer the other day deffo going to get one of these brushes and try that.”

Another wrote: “Ohhh I've got the same one! Will def try this.”

A third commented: “I know what I’m doing tomorrow.”

This person said: “I have the exact same rug! Going to have to do this in the morning.”

Another wrote: “I binned mine. Drove me mad. Wish I'd tried this first.”

Meanwhile we revealed B&M is flogging shaggy fur rugs for just £2 and they even come in Mrs Hinch’s favourite grey.

Plus this woman’s dirty rug looks brand new after she shampoos it and people are calling it a total gamechanger.

And shoppers love this £12 faux fur rug and it looks like you’d be walking on a cloud.