THE humble Colin the Caterpillar is a staple of most events, with its segments making it one of the easiest cakes to dish up.

As it soared in popularity Colin was joined by Connie, a pink version, and makers Marks & Spencer later added mini caterpillars. 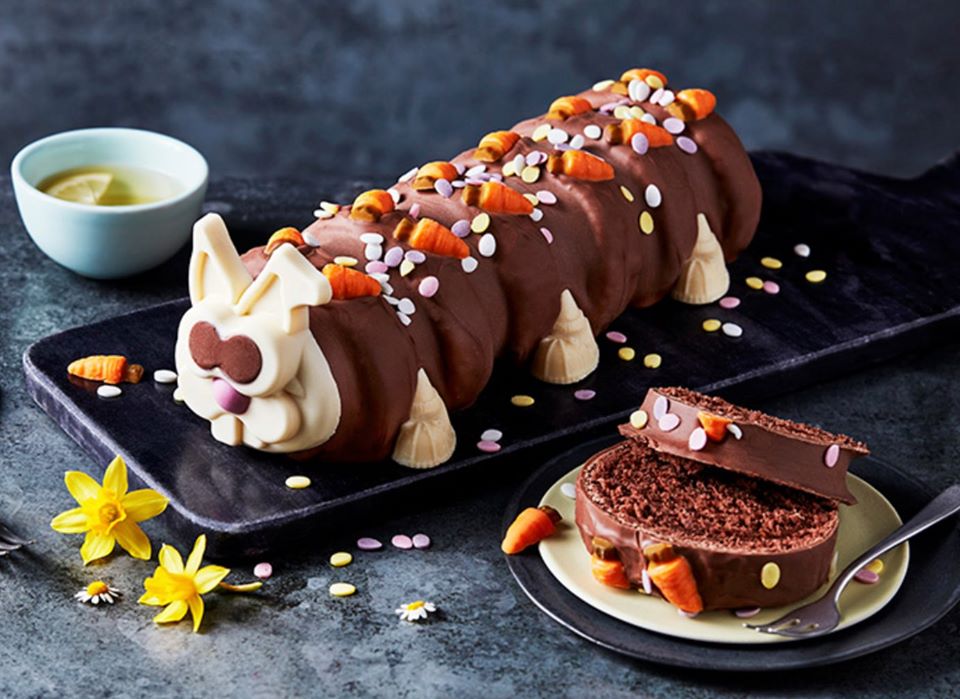 Over the years the department store has brought out themed Colins, with a spooky Halloween version, and a festive Christmas Colin.

M&S even added to their range with a wedding version of Colin and Connie which couples went wild for, but now it seems they’ve gone too far with their Easter makeover.

The store unveiled its new spring themed Colin, which has been given the face of a rabbit and features edible carrots on top, but people aren’t impressed.

The new design was uploaded to Facebook group Extreme Couponing and Bargains UK, where it’s been branded “demonic” and “evil”.

The post has racked up more than 11,000 comments, with the cake compared to everything from the rabbit from Donnie Darko to the bunny from Wallace and Grommit’s Curse of the Were-Rabbit.

Another thought: “Most disturbing looking bunny I’ve ever seen!” 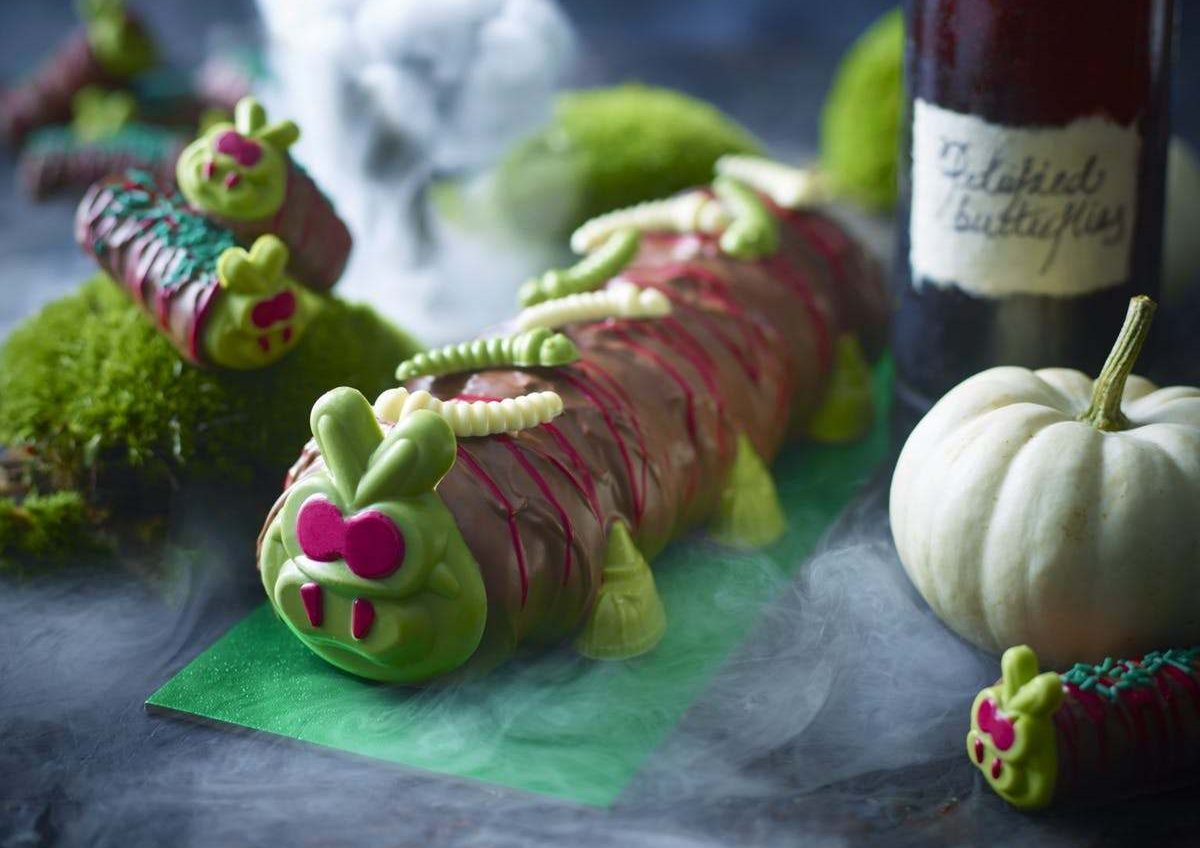 A third commented: “That's not an Easter bunny!! That's the general out of watership down!!!”

Someone else wrote: “That’s the creepiest thing I’ve ever seen!”

This person asked: “What were M&S thinking ? Some hybrid bunny/caterpillar ?? Confuse kids everywhere.”

Someone else thought: “Looks like the bunny from Donnie Darko. They should save it for Halloween, it look demonic.” 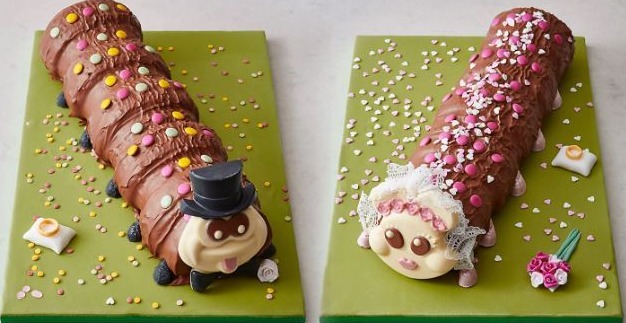 This person said: “Looks like the were-rabbit from wallace and gromit!!!”

Someone else added: “Really should of had a rethink of the rabbits face? That looks awful and scary to some kids lol! Who agreed to sell this?”

While this person admitted: “Looks like a thing of nightmares but I bet it tastes good."

Plus Lidl has revealed its colourful cookware which is a dupe for pricey Le Creuset.

Meanwhile Brits are making pizza in a slow cooker recipe in a new trend which takes hardly any effort.

While this woman shared her brilliant hack for using a slow cooker to make a full English.

Yes, Heeled Sandals Can Be Comfortable — These 18 Cute Pairs Prove It