Tracey O'Keefe heard Deborah sharing her experience on Lorraine as she cleaned her kitchen in April. 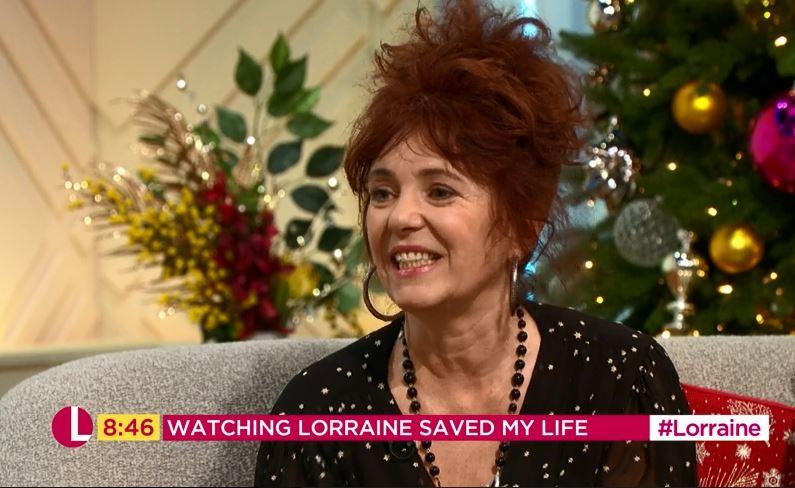 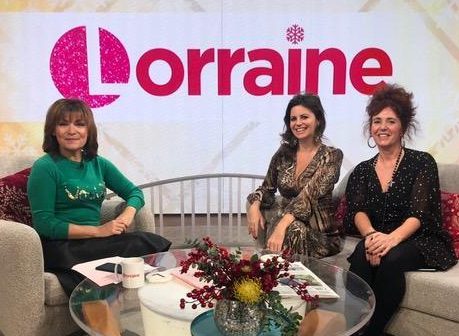 Recognising she was suffering similar symptoms, she went to see her doctor.

Eight months on, and Tracey has finished her treatment and doctors are hopeful they caught her cancer early enough.

Tracey, who lives in Glasgow, appeared on Lorraine today with Deborah and Dr Hilary to urge others to take note and learn the signs and symptoms of the disease – as she did. 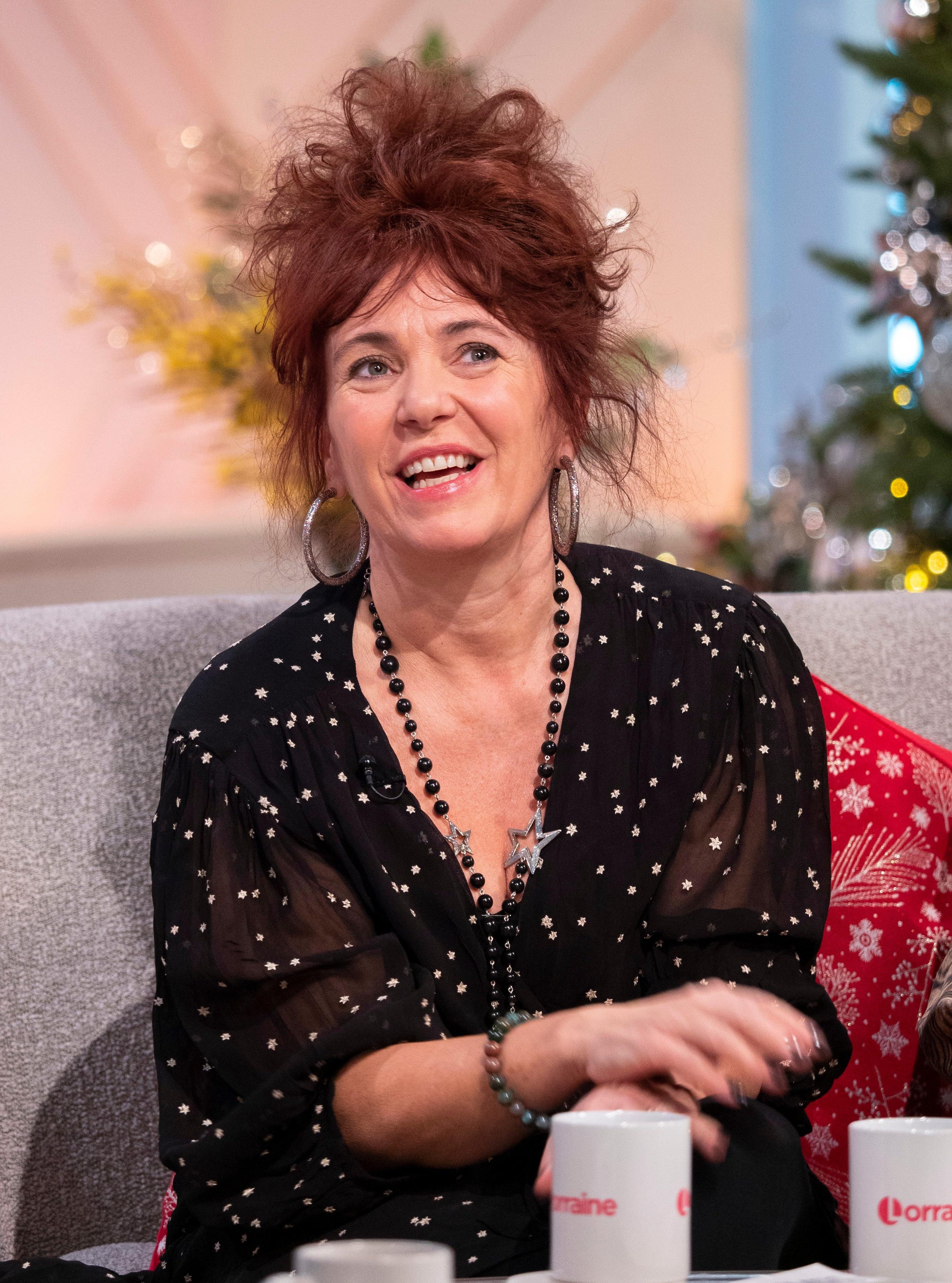 She said: "I was just cleaning up the kitchen and I heard her talking about her symptoms.

"I looked at her and thought she didn't look like somebody who would have cancer.

"And that really hit home because I thought, 'I have all those symptoms too'."

Concerned, Tracey went to see her GP again – that time insisting she was referred to specialists. 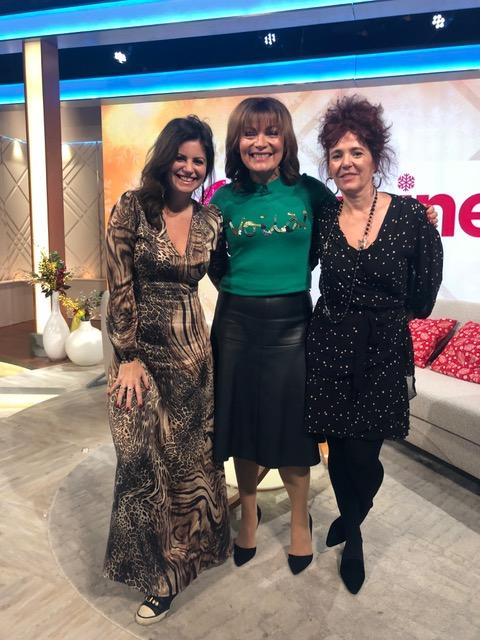 But, the referral took too long to come through and so she took matters into her own hands, and paid to see a doctor privately.

Tracey said had it not been for seeing Deborah talking so openly about her bowel cancer, she wouldn't have gone to see her doctor again.

"I was embarrassed and I apologised every time I went to the GP," she told Lorraine.

"It was a change in bowel habits, different shape, frequency, everything – all the classic symptoms.

"I had the weight loss as well. Like Deborah, I did think it's because I'm doing more yoga and I'm watching what I eat. But I had a gut feeling."

Bowel cancer is the second deadliest form of the disease in the UK – but it can be cured.

Caught at stage 1, patients have a 97 per cent chance of living for five years or more.

But diagnosed at stage 4 – like Deborah – and that chance plummets to just seven percent – proof that early diagnosis is crucial to saving lives. 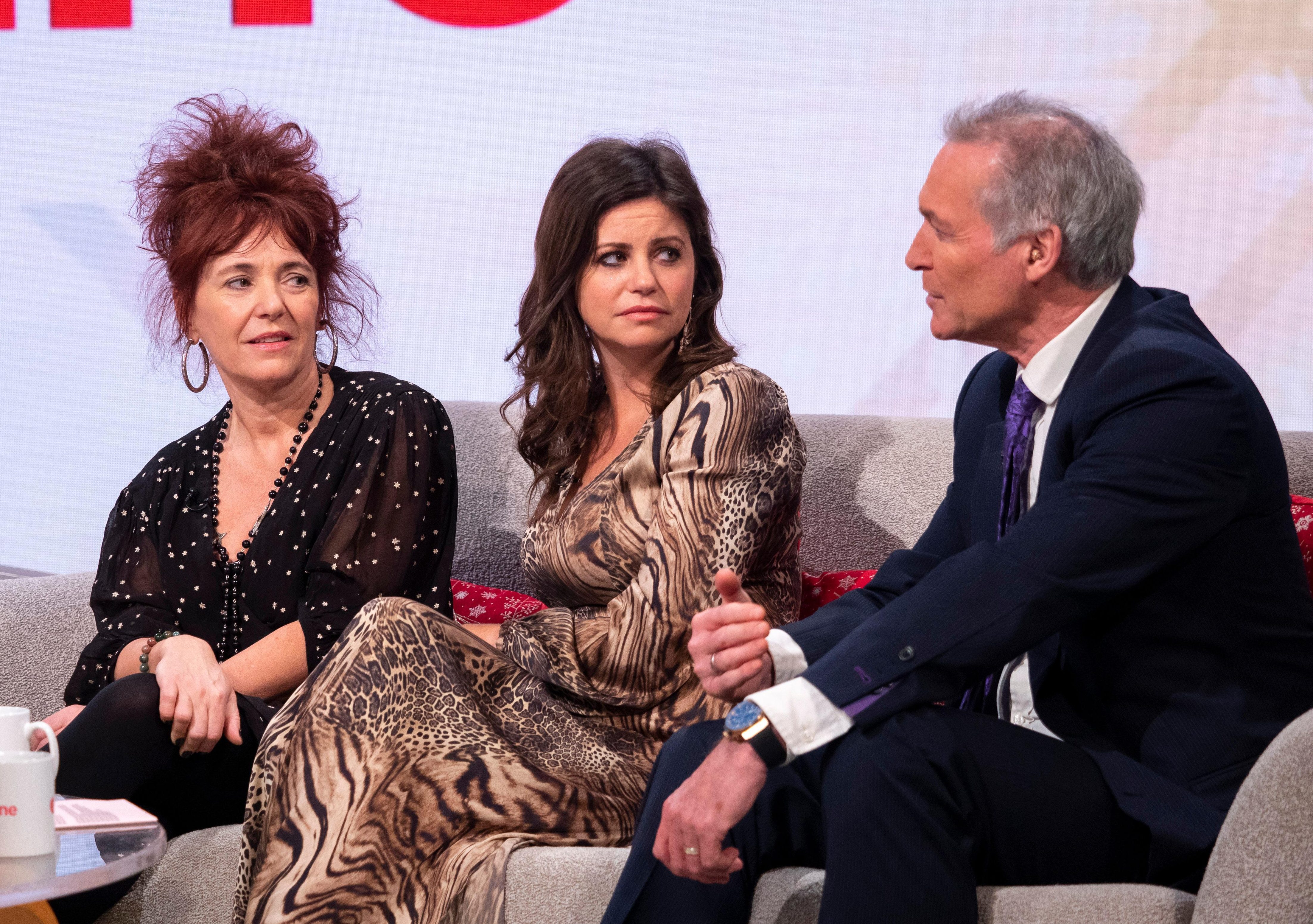 That's why in April, The Sun launched the No Time 2 Lose campaign to raise awareness of the signs and symptoms and urge the Government to lower the screening age from 60 to 50.

In the summer, ministers announced screening will now begin at 50 – in a victory for The Sun and campaigners.

Speaking on Lorraine, Deborah said Tracey is the perfect example of why she's so passionate to break down the taboos around bowel cancer and talking about poo. 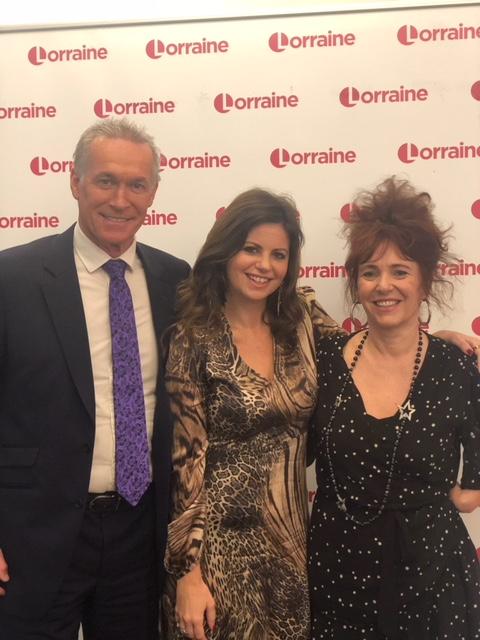 "The whole thing we can take from Tracey's story is because you went to the doctor you were diagnosed at a slightly earlier stage.

"She still had to undergo lots of treatment, but the key thing is your (Tracey's) prognosis is really positive."

Tracey agreed, adding: "It's really positive, and it's because of you.

"If I'd waited and put it off, it could've been completely different."

The underlying message Deborah, and Tracey want to get across, is "don't die of embarrassment".

DR Hilary talked through the key signs and symptoms that could mean you have bowel cancer.

He said: "So change of bowel habits is right up there at the top, so what's not normal for you?

"Have you become more constipated? Are you developing dirrhoea? And has it been going on for more than three weeks?

"If it has been going on for more than three weeks it's time to go and get something done.

"A feeling of incomplete emptying sometimes, you've been but think you need to go again – that's a little bit suspicious as well.

"Then any kind of blood mixed with the motion, I say mixed with rather than on the surface.

"So blood, or rectal bleeding of any kind is a sign.

"Abdominal discomfort whether it's bliating or cramps and if it;s been going for some time don't assume it's IBS go and get it checked.

"Then of course, this feeling of tiredness, and unexplained weight loss.

"They are the common symptoms, but anything out of the ordinary, go and get it checked."

Yes, it can be daunting talking to your GP about personal matters, but Dr Hilary reassured viewers, "it's our job".

He said: "Doctors treat every body part the same, so whether you go in with an eye problem or a shoulder problem or a bowel problem it doesn't mean anything to us, it's part of our job.

"So please don't feel embarrassed in front of the doctor.

"I know patients find it hard to talk about wind, bloating, bowels and poo but actually it is really important.

"They are just bodily functions, like anything else and it's really important you say this is how it is, and what can you do for me, and get it sorted.

"Aany part of the body can develop cancer, they are just words, it doesn't matter.

And Deborah added: "With bowel cancer, I know we are all really embarrassed to talk about poo but it's so silly.

"The reality is if we just go see our doctors and we talk really bluntly about the symptoms we are having actually we could save lives."

"It's nothing to be embarrassed about, and it could save your life.

"It's more embarrassing to undergo all the treatment I have to undergo to try to save my life and prolong it, rather than if I had just gone to the doctors and been really blunt about my symptoms much earlier on."