THRIFTY mum-of-seven has cracked the code to staying within her budget every week, and it’s all thanks to hunting down those all-important deals.

Staying within budget can be may not be an easy feat, but Abi Hallam, from Gedling, Nottingham seems to have hit the nail of the head when it comes to feeding her family. 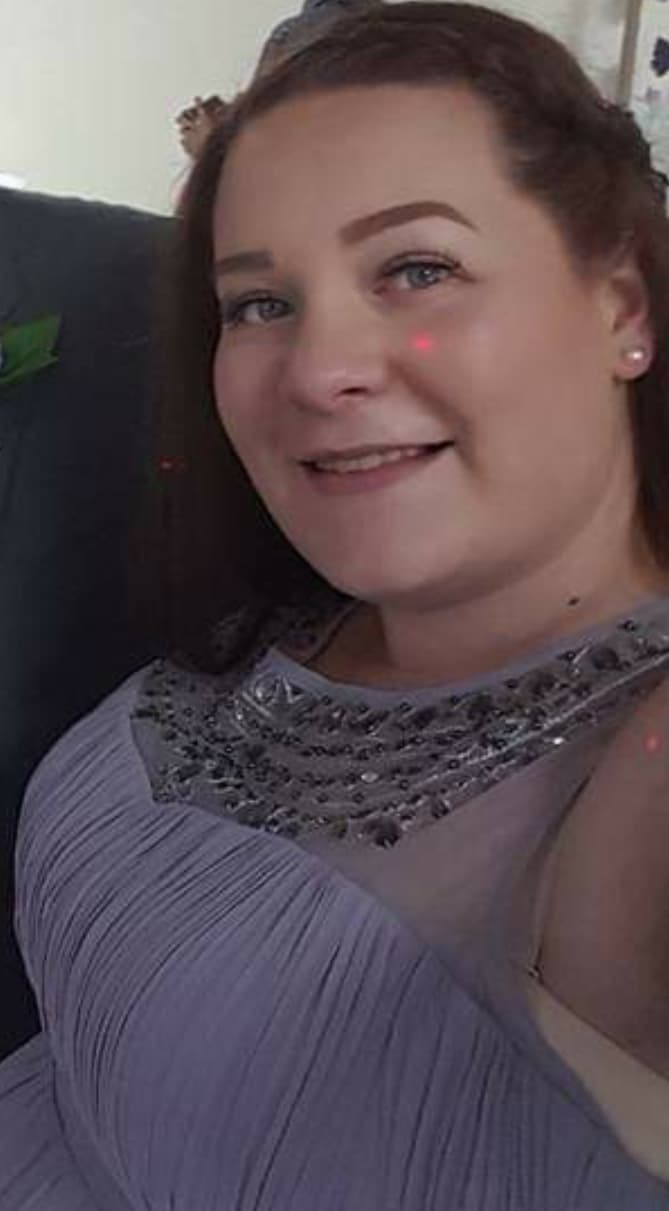 Abi lives with her parents Carolyn and Shaun, along with her partner Colin and three children – Jacob, ten, Miley, eight and toddler Jackson, three.

As well as being a doting mum, she’s a carer for her dad as well as her two sons.

Speaking to Latestdeals.co.uk, she says: “Jacob and Jackson both have special needs, so I am classed as their carer too.”

So Abi has to be smart when it comes to food shopping, scouting out the cheapest deals possible. 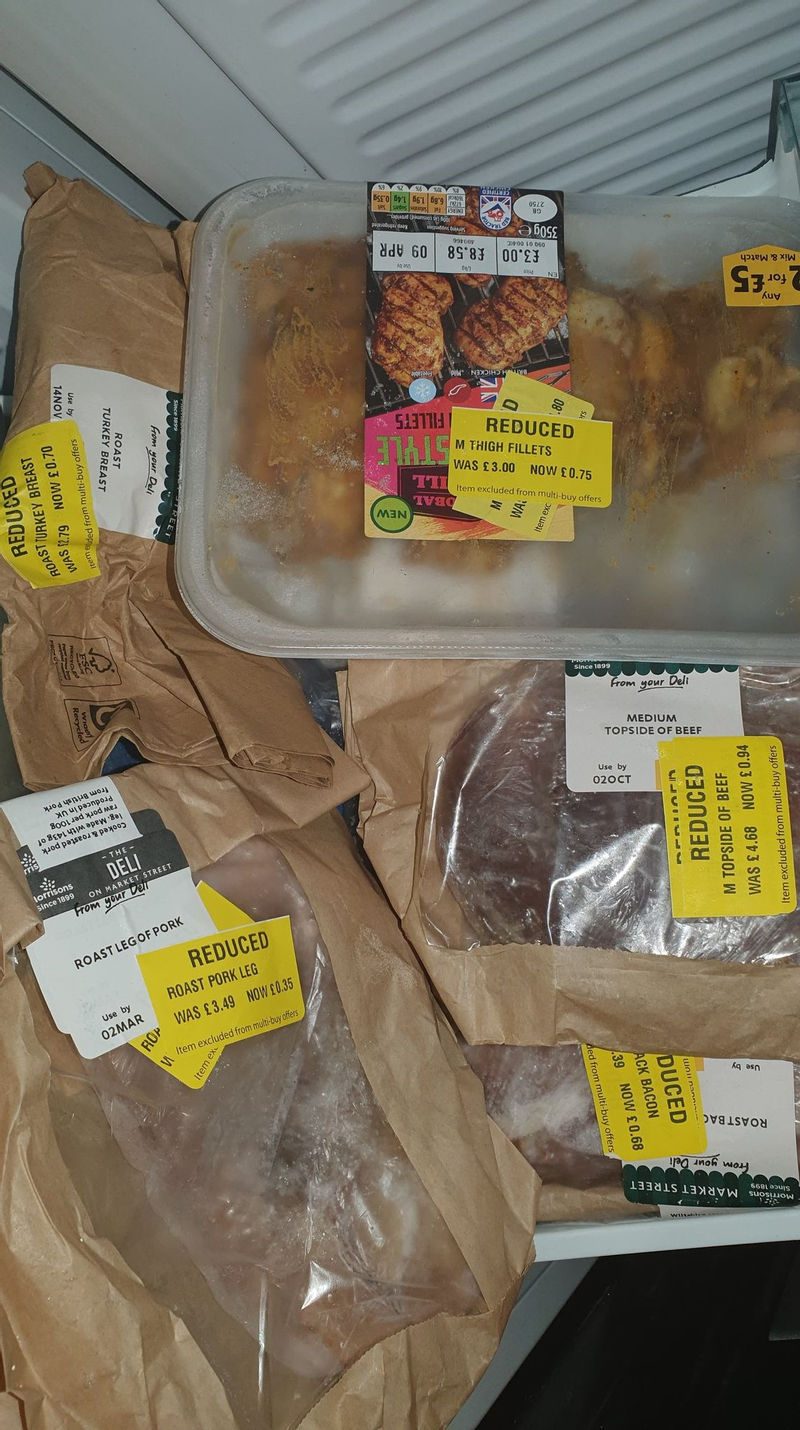 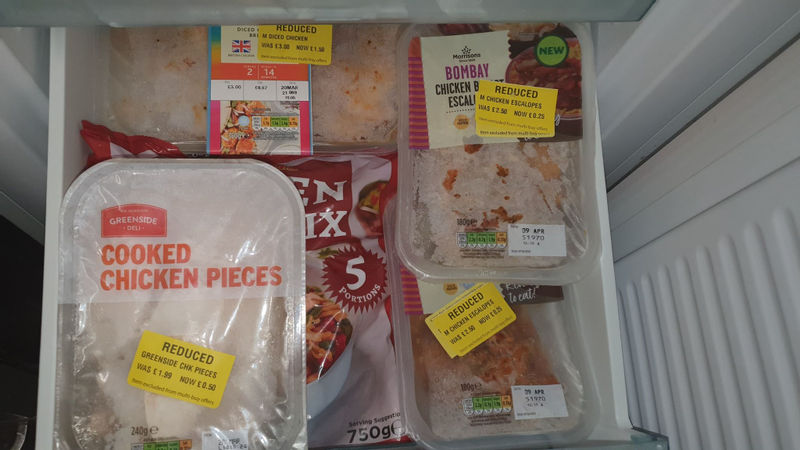 Abi targets a range of shops because they all have different things to offer, so she never limits herself to just one supermarket.

But that’s not all, Abi also struck gold at the Co-Op.

She says: “At the Co-Op I managed to get Betty Crocker Vanilla cake mix reduced from £2.50 to 63p, then I hit the jackpot with four double pepperoni stuffed crust pizzas. 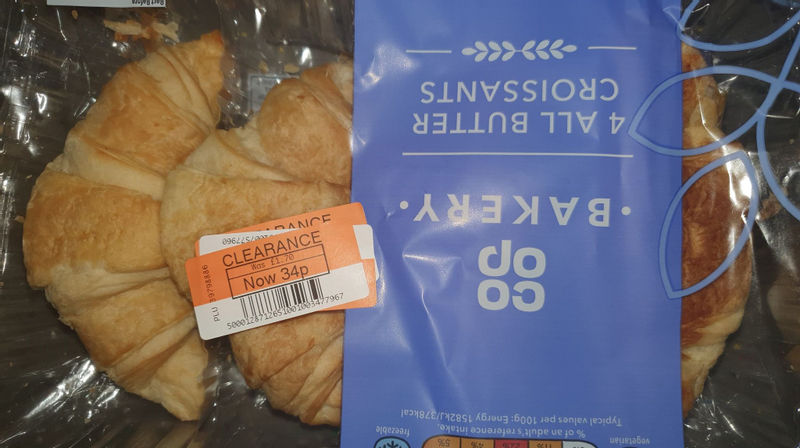 Abi raved about her findings, ticking off an endless list of unbelievable deals.

She shared just how much you can find if you really go looking for a deal.

“In the bakery section, a pack of 4 all butter croissants was reduced from £1.70 to 34p – ideal for a treat breakfast.

She also points out that people shouldn’t limit their shops, because you never know what you’re going to find. 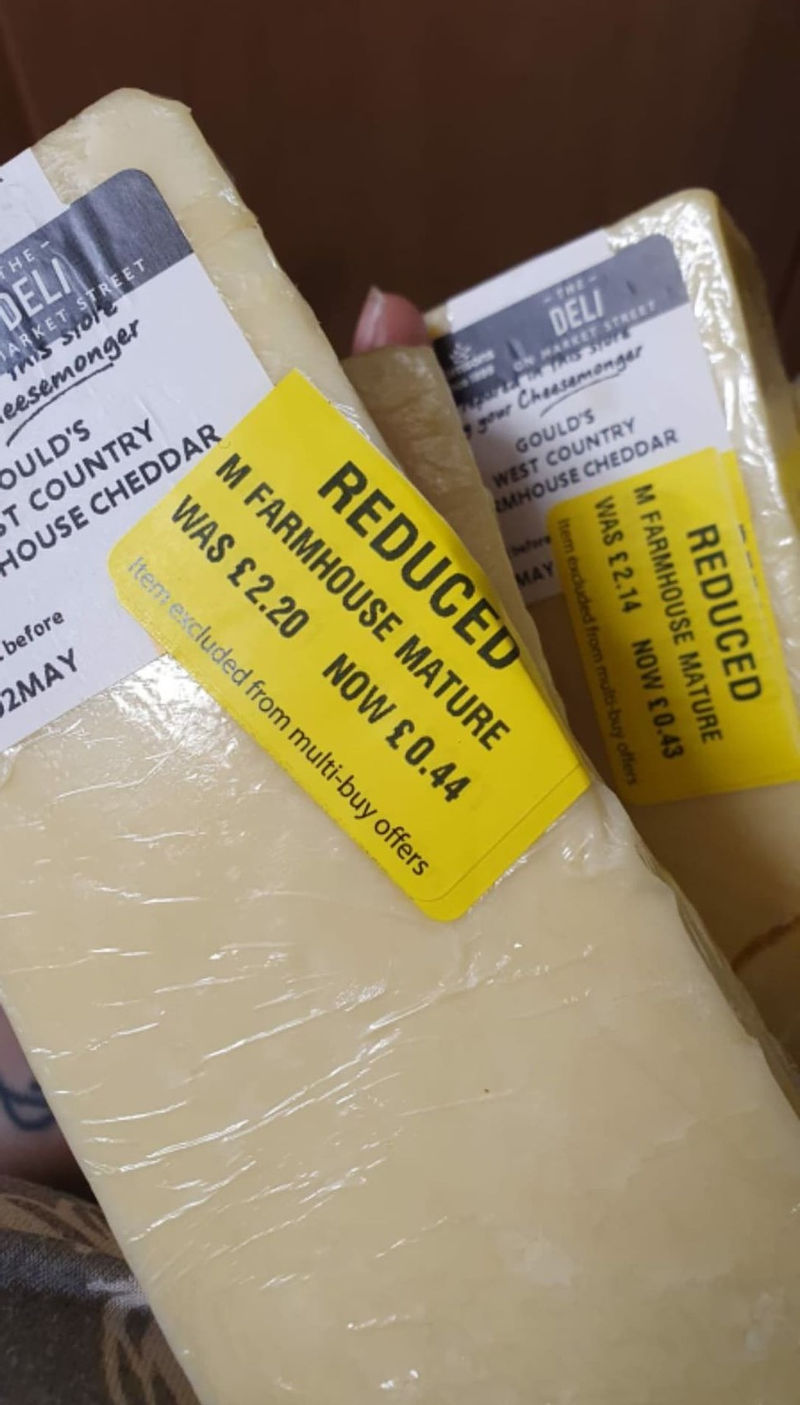 Abi shared a top tip to make sure you’re bagging those deals at the right time, saying: “We usually go at around 6pm on a weekday and check all the reduced sections before doing our weekly shop.”

A key tip Abi notes, is that she tries to make her buys last for as long as they can – which means the majority of the food heads straight for the freezer.

She also credits getting creative with meals as something that not only saves money, but time as well.

Abi says: “We use the sliced meat from the deli on a Sunday dinner. It saves buying an expensive joint of meat and then spending hours cooking it.

“We simply take the slices out of the freezer and add to hot gravy. It is then done within minutes and beautifully moist!” 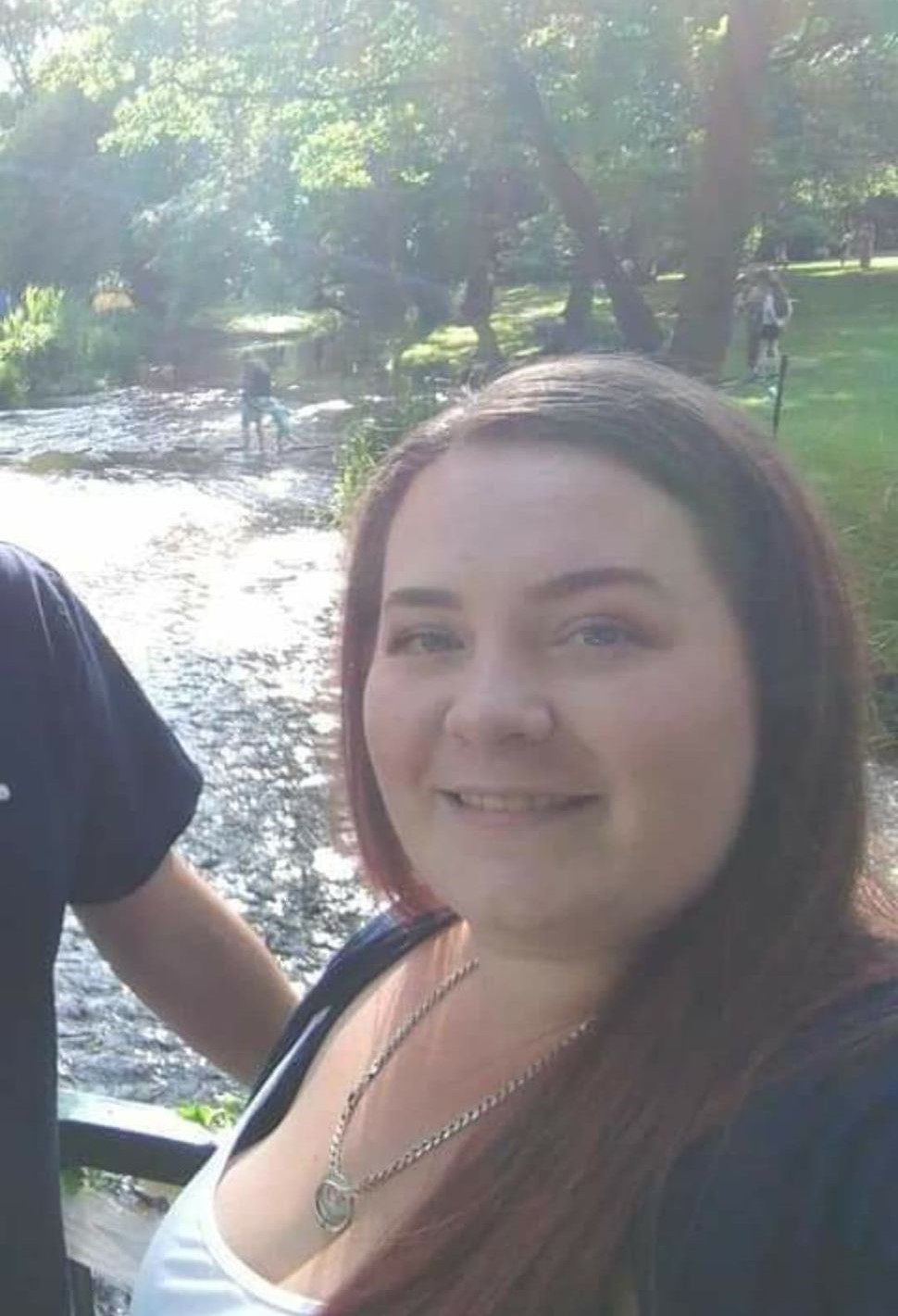 Not only is Abi an incredibly clever saver, her family and she are also kind with their food finds, saying: “Some of the food we donate to my brother-in-law and his family who spend their weekends preparing food to feed the homeless in town on a Sunday night.

“They make up lunch boxes so anything cooked can be donate.”

She is a firm believer that anyone and everyone can be smart with their food shopping, and she credits knowing exactly where the reduced food is in every supermarket as a key for her success.

Abi is certain that due to her savvy saving, her shopping tactics have saved her family over hundreds of pounds when it comes to food.

These are some of the key hacks Abi credits as being the reason for her bargain success.

Read all about this clever shopper who got a massive Asda haul worth £674.85 for just a fraction of the price.

Plus how this family of four who spend £1K a MONTH on food and £900 on online shopping learn how to save a grand in just 24 hours.

And how this shopper bagged a huge food haul by using a food waste app.

Sparks Fly on Virtual Dates, but Not So Much in Real Life