A MUM has hit back at people who have slammed her for including ham in her child's packed lunchbox.

The mum often shares the lunch boxes she creates for her pre-schooler on her TikTok account, makenzie_athome, and the video has been viewed over one million times. 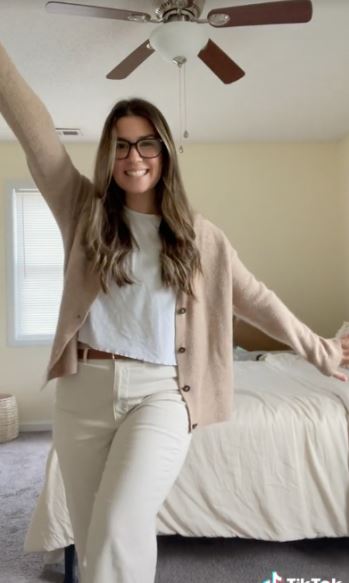 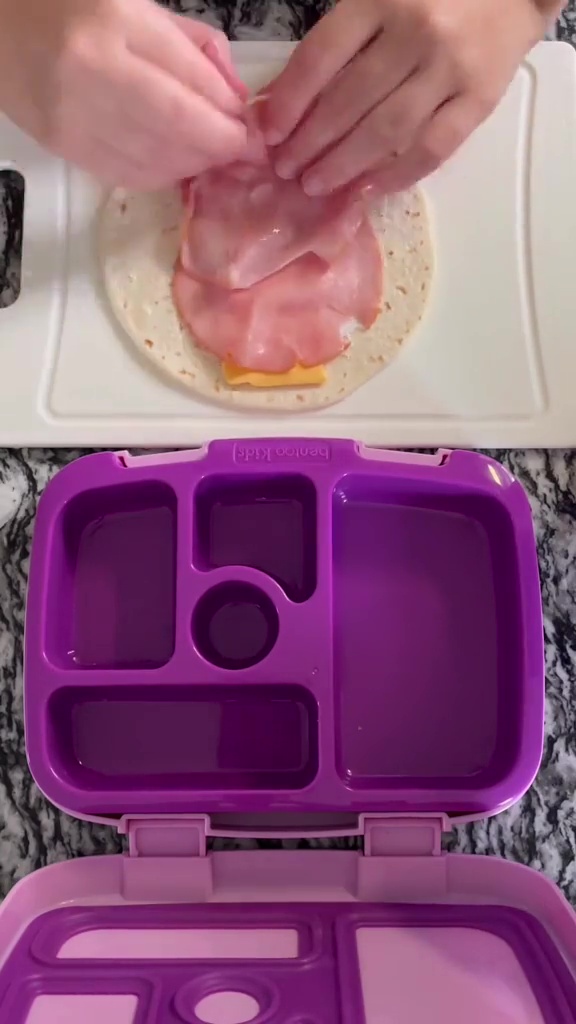 Makenzie, who used to work in the Marine Corps, is now a stay-at-home mum-of-two, she said she wanted to address the 'stupid comment' left under her video.

As she addresses the comment, she makes her daughter a ham and cheese wrap for her lunchbox.

In the video, the mum said: "I'm going to address this one time and one time only.

"Unless specifically asked for, my videos are not an open discussion for your parenting advice.

"I share what I want with you guys and when I need help I ask.

"This goes for every other parent on this app, we know what we are doing, sometimes.

"Just because we share our lives with you on this app does not mean you can sit behind your keyboard and give us unsolicited advice.

"Just as I would not take it from someone in person,

"Unless you see my children physically or emotionally harmed then don't f***ing say anything.

"It is not your place, on that note, I hope you enjoy watching me put together this toxic cancer causing lunch for my daughter.

Thousands of people commented on the video and viewers were divided on whether Makenzie should be feeding her child processed meat.

One user wrote: "Processed meat is a literal carcinogen but ok."

A carcinogen describes an agent which can cause cancer in humans.

Another user remarked: "It's not mum shaming. It is just kind concern, I as many others worry about the processed chemicals everyone is eating. Why be defensive?"

Other users said Makenzie should expect comments if she is putting videos on the internet, one wrote; "If you put it on the internet you are open to criticism. Plus, meat to begin with is not healthy, processed meat is even worse."

Other users came to Makenzie's defence, and even Makenzie replied sarcastically to some users saying it was unhealthy that she was "trying to poison her family."

One user's comment reached 11k likes and said: "People who are so pressed about processed meat. Like, are they butchering their own meat? The lunches for your little lady are so balanced!"

Another userreplied: "How rude! My kids love deli meat and I don't care what other people think It's not like it's the only thing they eat!" 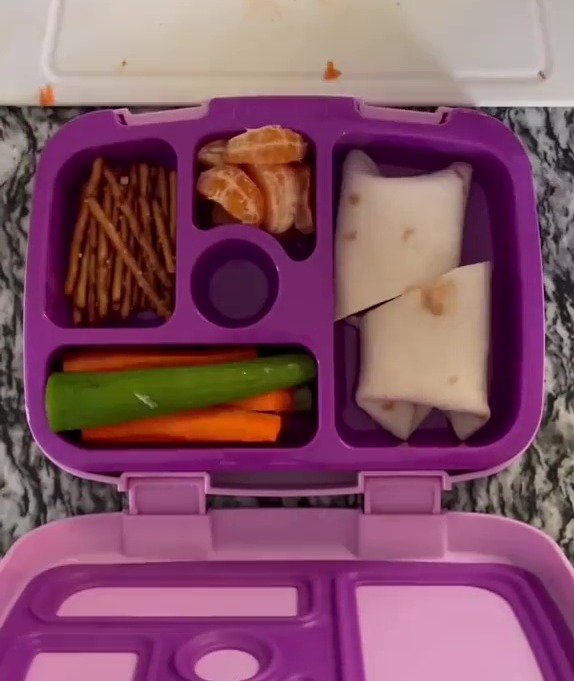 Plus, a mum is praised for her 'brilliant' hack to stop kids acting up and all you need are lolly sticks.

And, mums rave over ALDI's new wine glass holders for storing kid snacks in and kitchen cupboards have never been tidier.

Meanwhile, a mum has shared how to stop your kids' bath toys from going mouldy.

Not a Drill! Every Single Product at Fenty Beauty Is 25% Off Right Now