A MUM-of-11 was horrified when she lost her two-year-old daughter, only to find her wandering in the street alone.

Zoe and Ben Sullivan live in their Scottish seaside home with their 11 children: Elizabeth, 14, Olivia, 12, Noah, Evangeline, Tobias, Agnes and Joseph and two sets of twins, Charlotte and Isabelle and Leah and Erin. 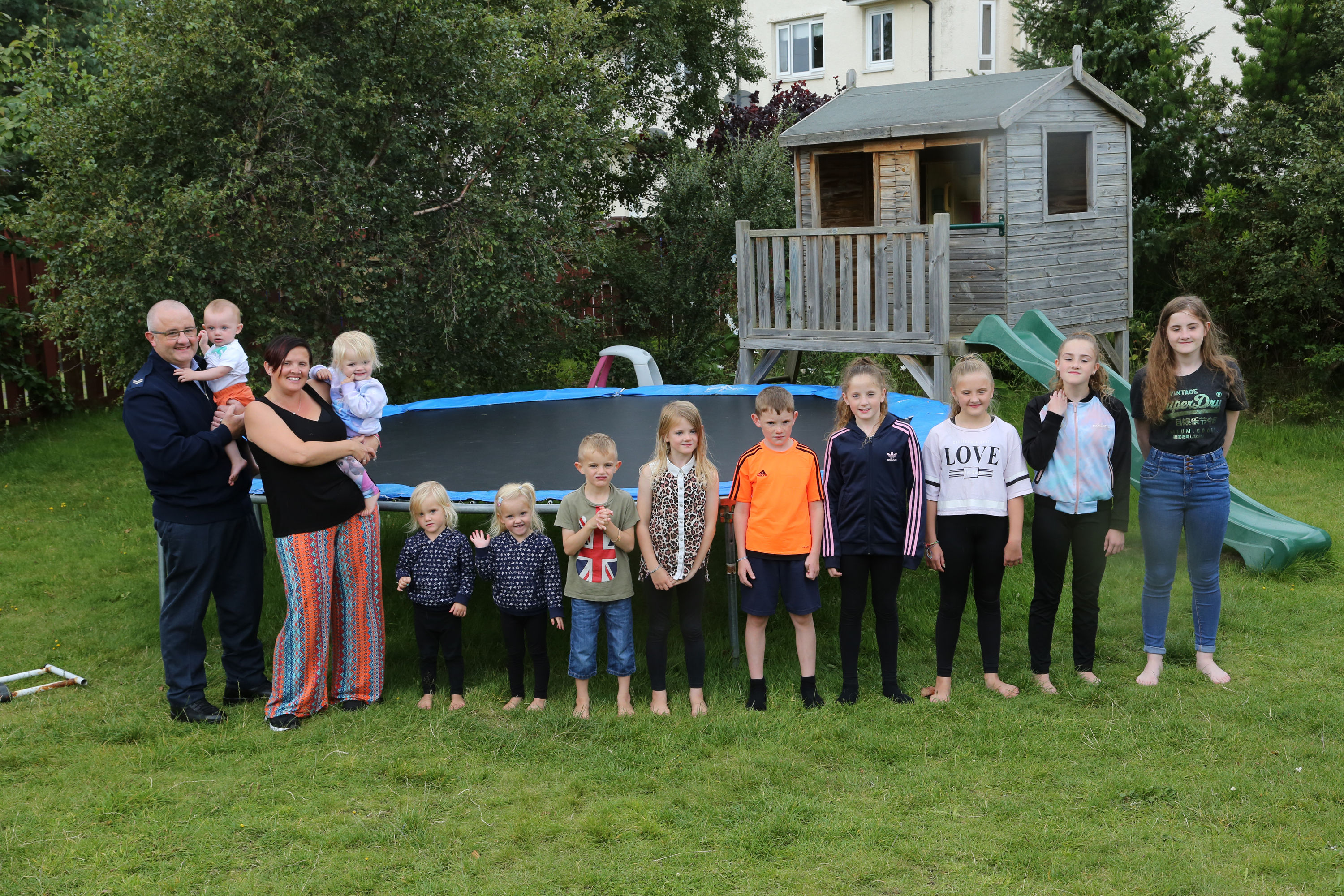 Appearing on 5star's Me & My 10 kids, the parents employ a military style operation – drawing on Ben’s military training – to run their household.

Despite the pair running a tight ship, panic gripped the family after they realised they’d lost one of their youngest – two-year-old Agnes.

Ben spies Agnes is missing first, with Zoe asking: “Is she not in her high chair?”

Tension mounts as both Ben and Zoe frantically run around their house looking for her, as Ben exclaims: “She’s not in the house.”

While her parents are on high alert, her siblings are less worried, admitting Agnes escapes all the time.

Charlotte revealed: “Agnes, she knows how to open doors. She's like an escape artist.

“She can escape very easily If you turn your back for, like, one second, she's out the door.” 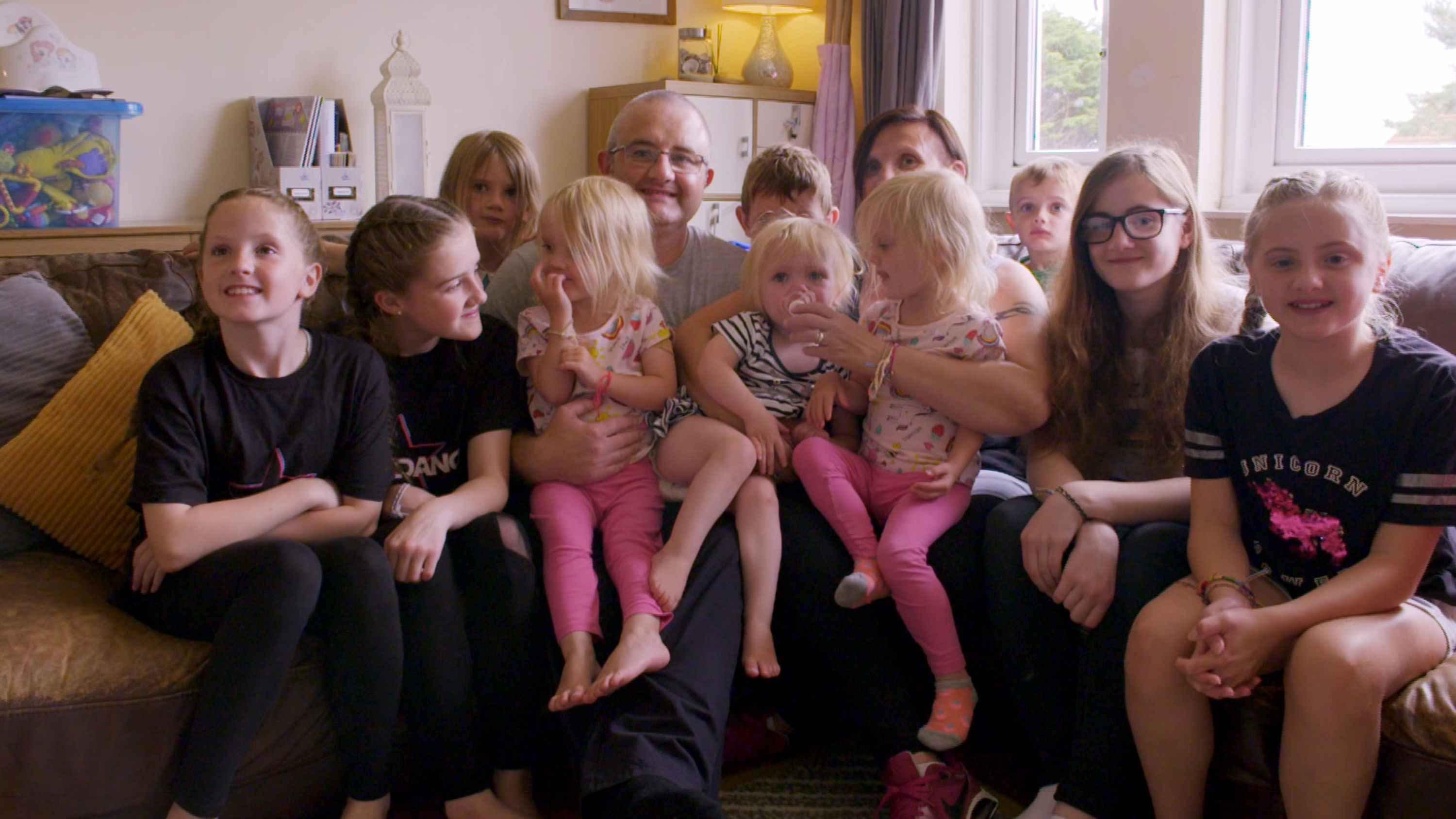 The other kids claim there’s a ‘baby on the loose’ as they all pitch in to look for her.

Ben goes outside to look for the tot, who he calls a “little ninja”, and finds her wandering around outside.

Zoe scolds her, saying: “You’re not supposed to go walking around!”

After she’s found and the panic has subsided, the dad-of-11 says you need “eyes in the back of your head” to keep tabs on her.

He said: “She literally walked behind me and went off to the little playpark next door.”

Ben added that you need to be on high alert, saying: “If you hear that door chain rattling, you literally leg it to make sure she's not halfway down from the house.” 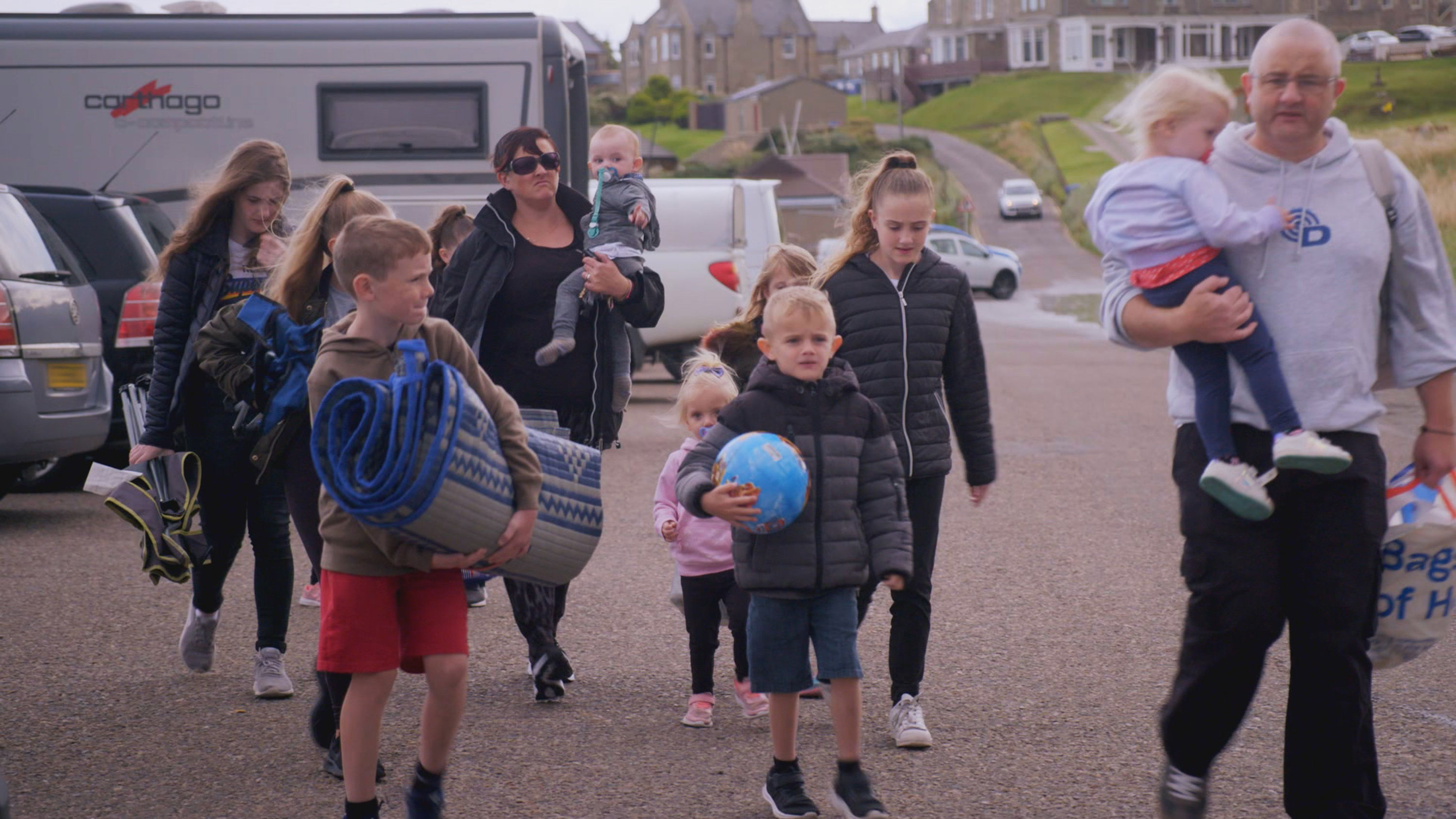 Her escape skills are so good, Ben revealed the only place he can safely put Agnes – who he calls ‘Houdini – down for a nap is in her pushchair.

But she also uses it as a tool to get out, standing on it to reach the door, forcing Ben to move the lock higher up.

And last week mum-eight-Kelly was reduced to tears as she battled to control her growing brood.

We shared how Britain’s biggest family the Radfords learn child number 22 is going to be their 11th girl.

Lena Dunham Calls Herself 'Body Tolerant' Instead of 'Body Positive'