A THRIFTY mum has revealed how she was able to do an entire weekly supermarket shop for just £3.

Rebekah Scott, from Bexleyheath, used a little-known hack to take £32 worth of food home from Morrisons for less than a fiver. 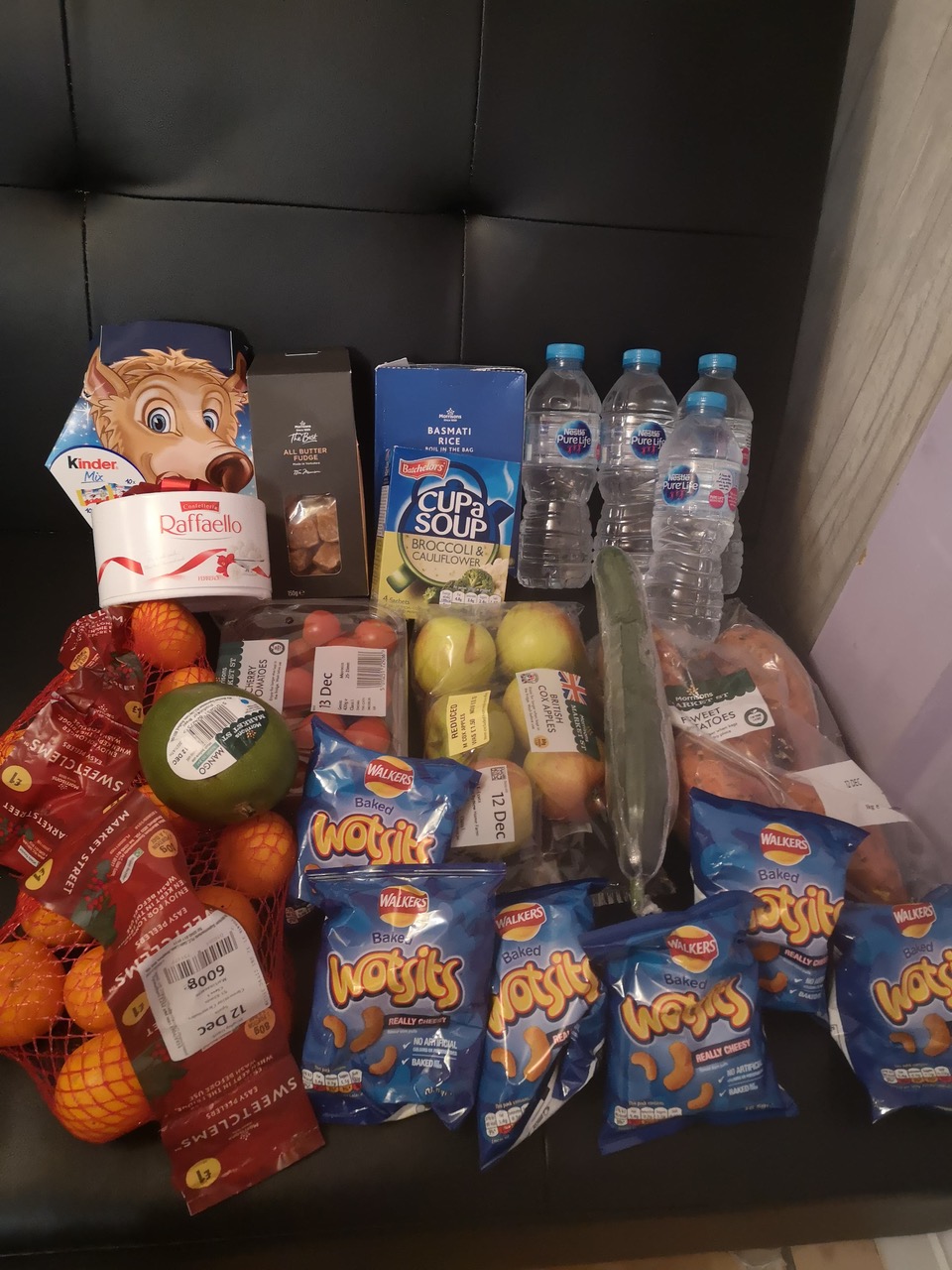 The 27-year-old downloaded to her phone 'Too Good To Go' – an app which lets you buy unsold food from retailers to prevent it from being thrown away.

In November, the platform teamed up with Morrisons to allow shoppers to purchase food which is coming up to its expiry date at a reduced price.

All customers need to do is pay a fee through the app, and then be given a slot to go pick up the order from the supermarket.

In the past month, the mum-of-four has taken home two boxes. 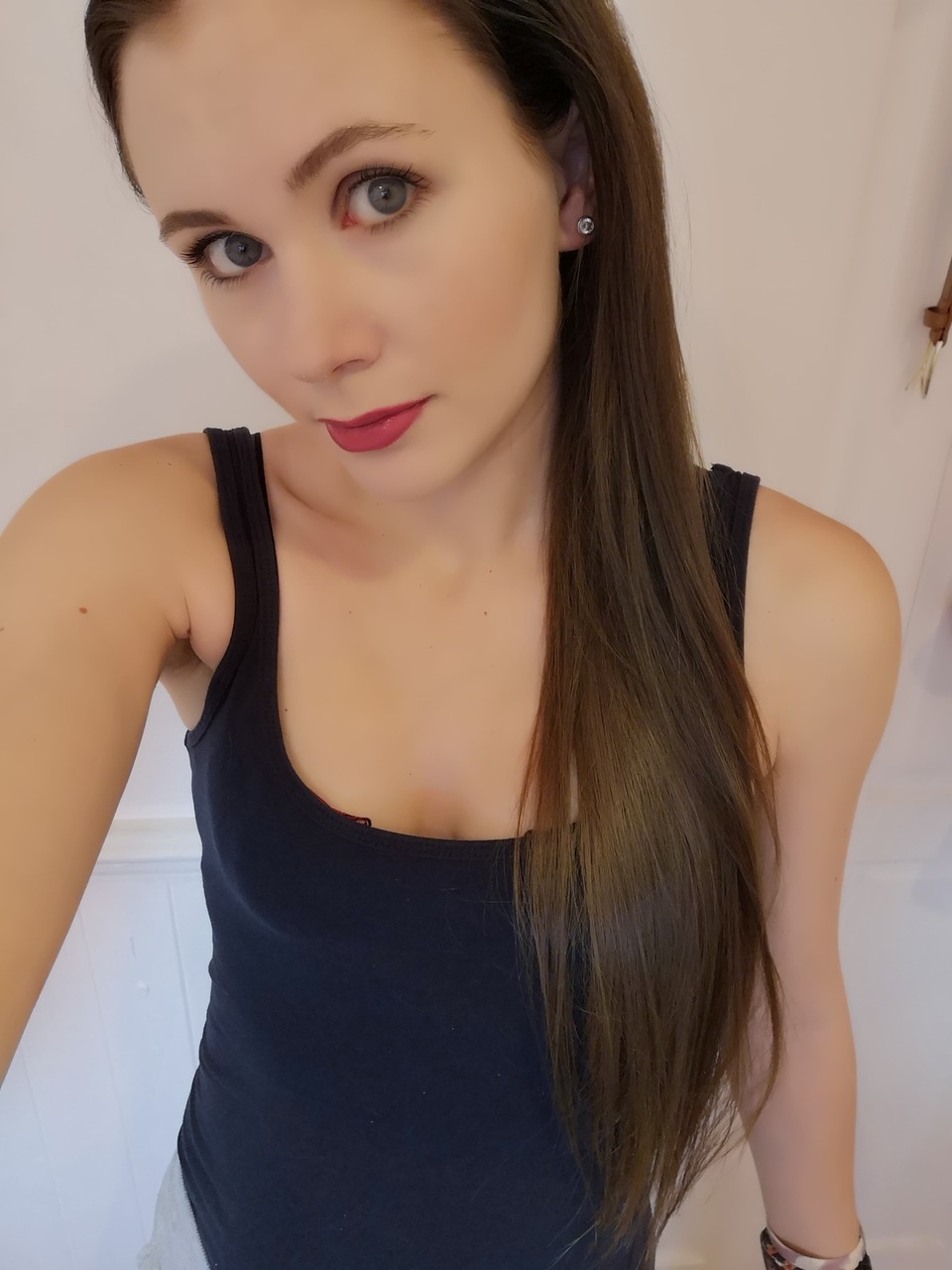 One was packed with fruit and vegetables, while the other containedWotsits, Kinder chocolates and a box of Raffaello.

Rebekah shared a snap of her goodies on the Latest Deals Facebook group.

She wrote: "I bought the Morrisons Magic Box from an App called Too Good To Go.

"As a family of six, with four children aged three months, one, six and nine, we're always on the look out for a bargain so at £3.09 a box we gave it a go. 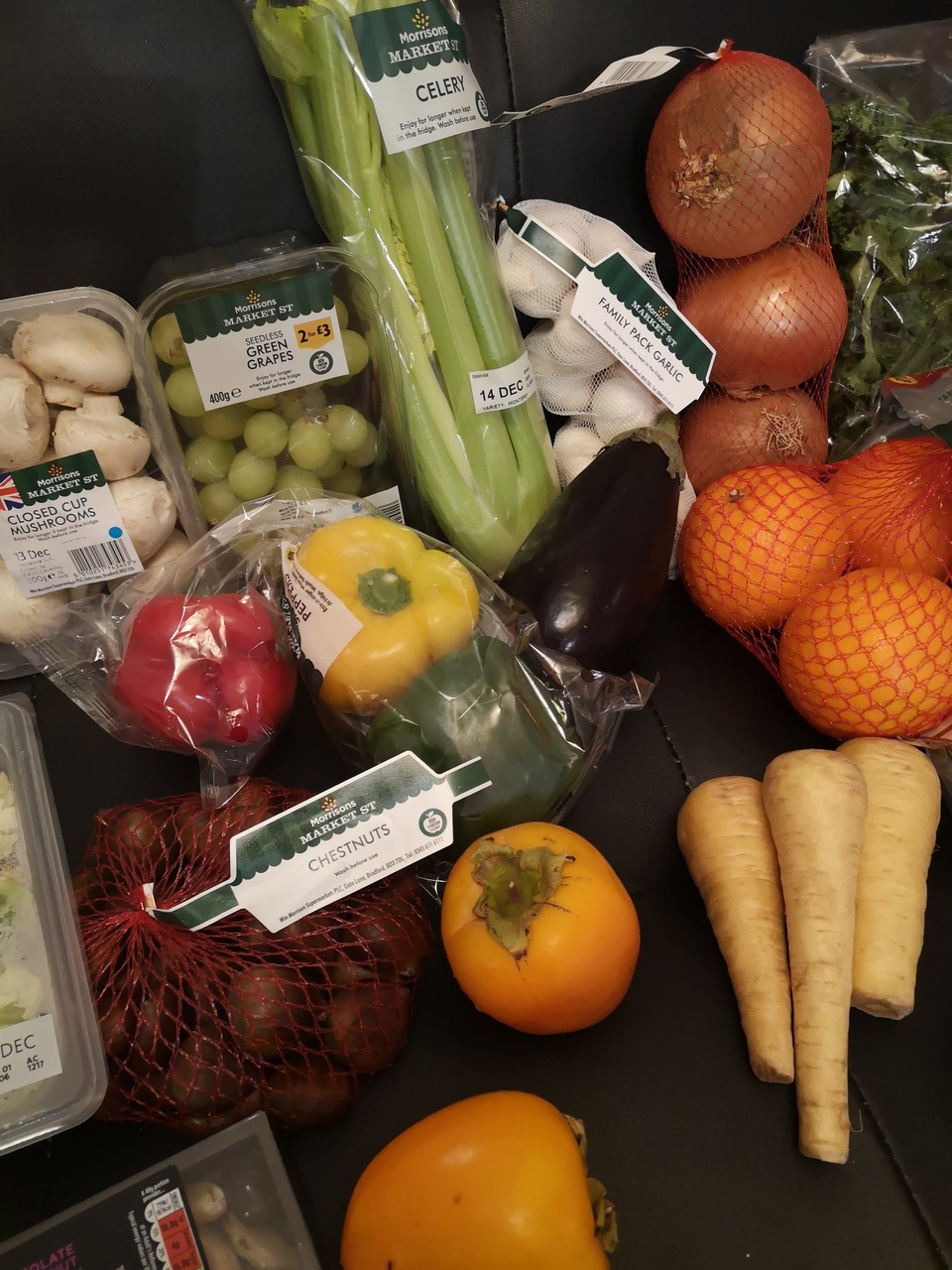 "Expecting the box to contain fruit and veg that was getting past its best we were a bit sceptical but when we picked up our box we were amazed at the brilliant contents, all of which was still in date and most until next year!

Rebekah calculated that if she had bought all the items in the second box full price, it would have set her back £31.93 – rather than the £3.09 she parted with.

She revealed that she had managed to make ten family meals with the ingredients so far, and had lots of items left over. 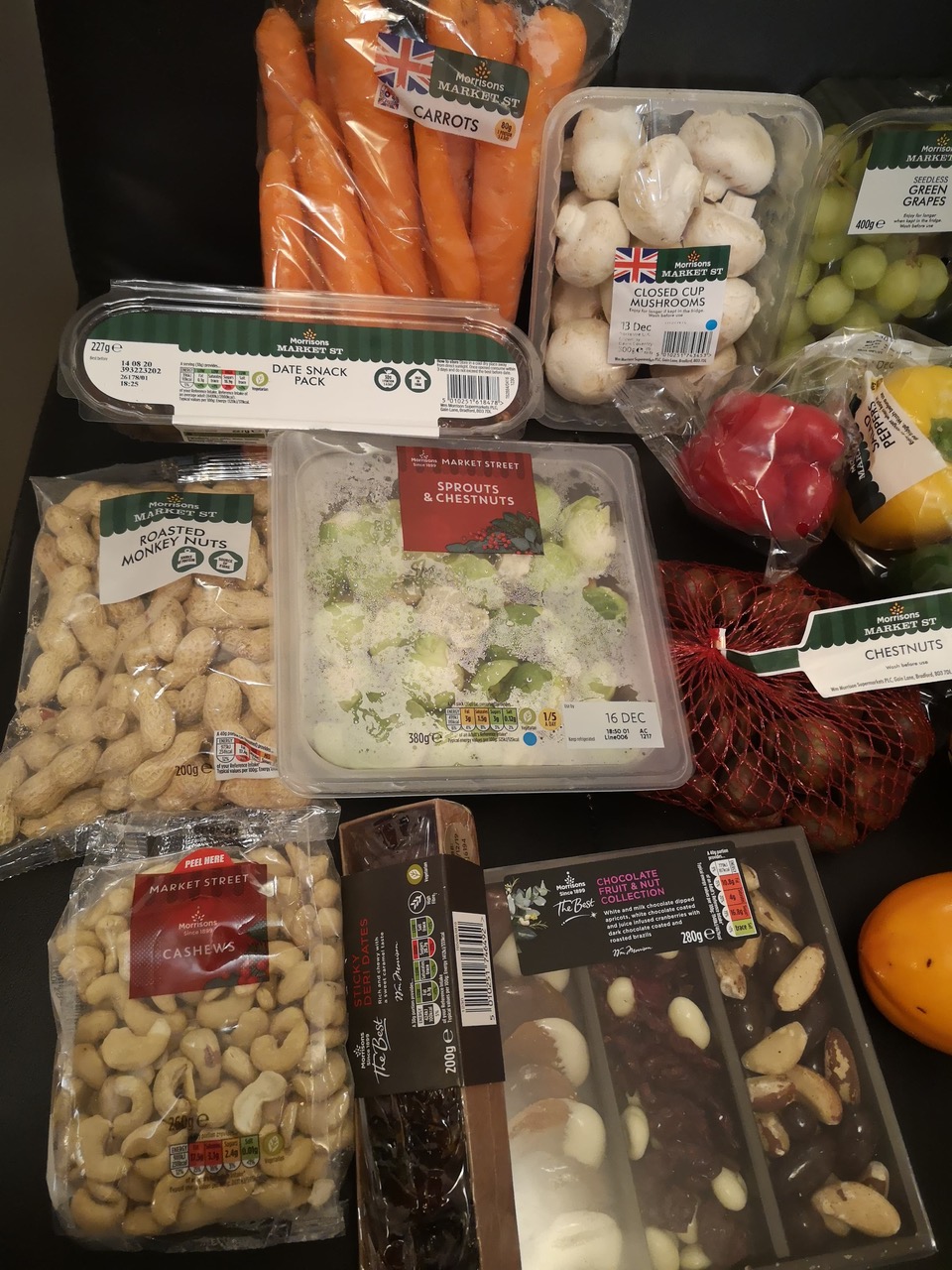 "I was very amazed at how much we saved and I've made 10 meals so far with plenty remaining," she added.

"The nut selections have all been put away for Christmas.

"Considering how popular the boxes are rapidly becoming and how few are actually available from stores I felt very lucky to have managed to get two.

"The only tip I could give would be to be very vigilant as there may only be one or two boxes available per store and they can go in less than one minute of being put up.

"I normally check in the evenings but I've heard from other people that first thing in the morning is also a good time to look!”

In other parenting news, we told you how a grandma has turned Poundshop Disney bags into Christmas stockings for her grandkids.

We also revealed how a mum created a snowy Elf On The Shelf scene only for her cat to mistake it for a litter tray.

And another mum has claimed making a "Christmas morning box" is the key to a row-free day.

Forget Bev Callard’s Jon, my man is the REAL ‘megashag’ – we have sex daily & even did it 24 hours after I gave birth