Aussie national Rachel enjoyed a whirlwind relationship with her British boyfriend Jeremy, moving in after two months of dating and getting pregnant after nine months. 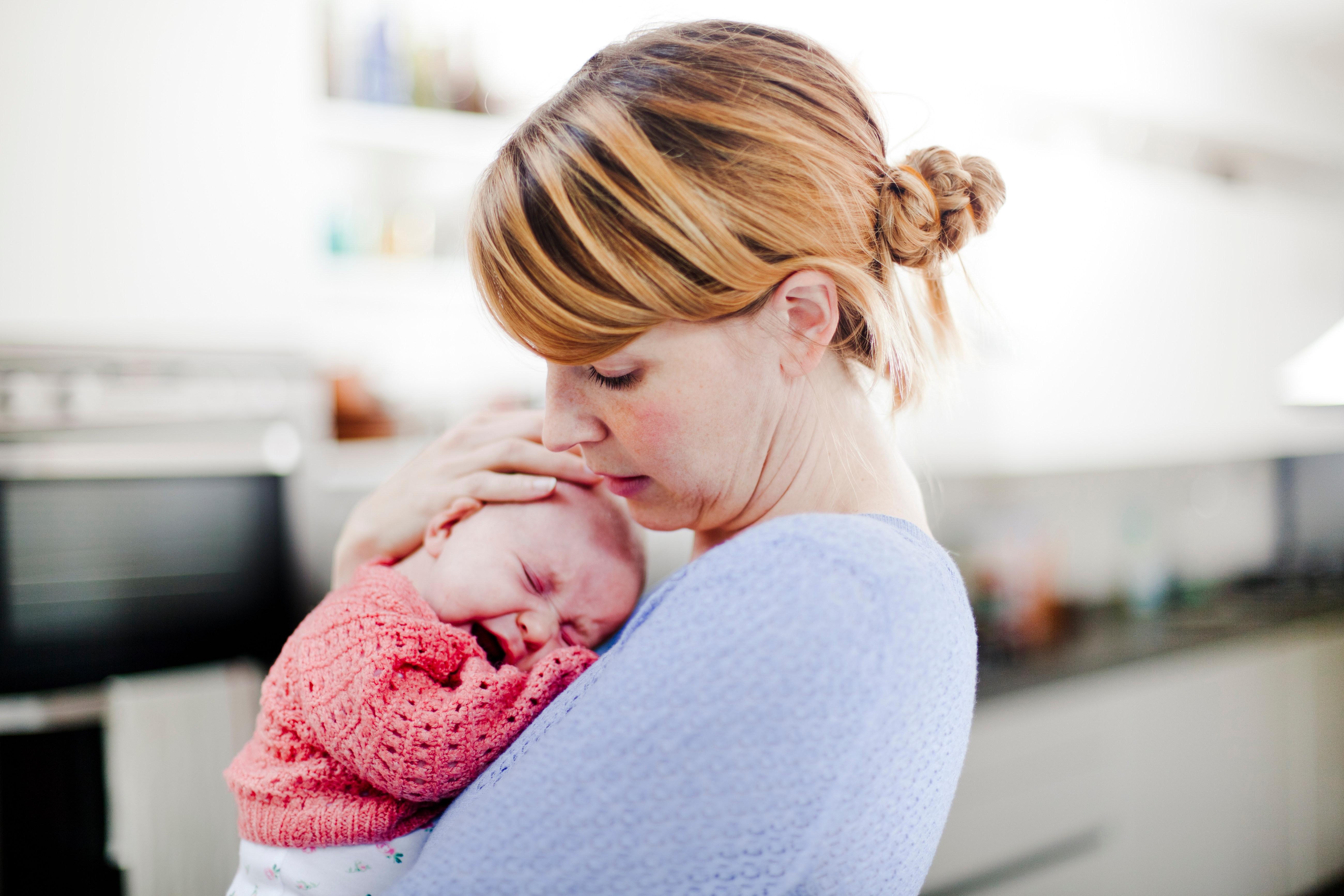 Speaking to Kidspot, Rachel explained that they got engaged and planned to marry when daughter Jemma was one, but things started to go downhill in the year after her birth.

And then Jeremy's parents came to visit – adding fuel to the fire.

She added: "I hadn’t met them before, but I knew that Jeremy came from a well-off British family.

"This was totally different from my working class roots, but I was unprepared for just how much Jeremy’s parents would openly disapprove of me and of Jemma.

WE PAY FOR YOUR STORIES!

Fabulous Online is always on the lookout for jaw-dropping, tear-jerking and heart-wrenching stories to feature.
Join our Facebook group or  email us to make £££s by sharing your story.

"As soon as we met, Robert and Sherryn made it clear they thought Jeremy should be marrying a nice middle-class girl from Surrey, where they were from.

"I wasn’t entirely sure whether they didn’t like me because because I’d 'trapped Jeremy by having his baby' (their words), or whether it was just because they wanted him back in England with them."

Towards the end of their week's stay, Rachel's father-in-law Robert asked her to go for a walk with him.

She was gobsmacked when he offered her £11,550 (AUS$20,000) to leave his son, but soon realised she was already "miserable" in the relationship.

After their daughter was born, Rachel says Jeremy started putting her down a lot, slowing chipping away at her self-esteem. 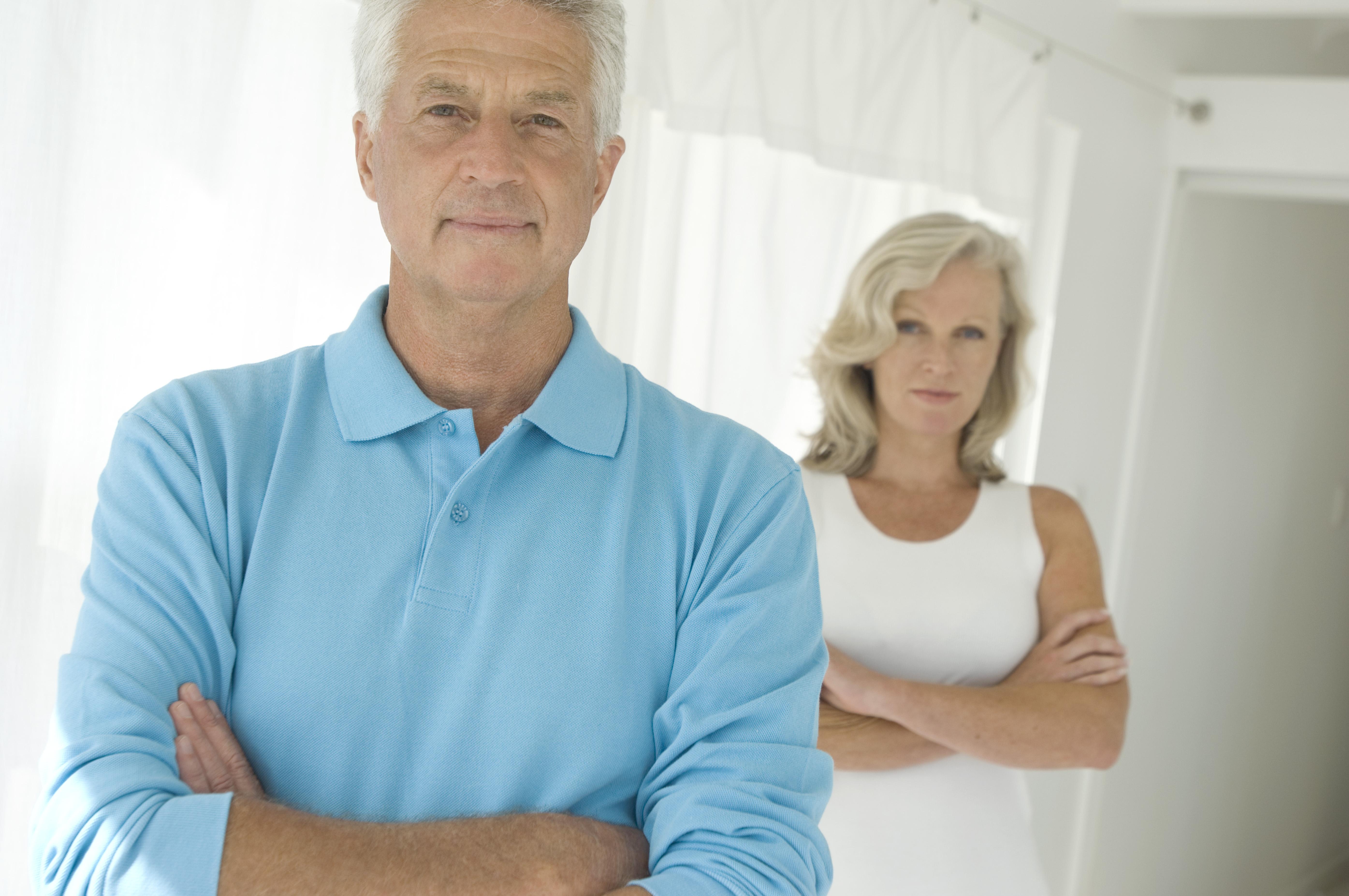 He'd also developed a "nasty temper", she said, occasionally throwing things across the room or even punching walls.

She added: "I'd lost count of the amount of times he'd made Jemma cry by flying off the handle."

Despite being caught off-guard by the offer, Rachel soon realised it could be "a way out". She told him to up his offer, to £17,330, and then he'd have a deal.

She said: "The next week, the money appeared in my bank account, and I told Jeremy I was leaving him.

"I don’t know if he ever found out what his parents did, but I do know he left for England a few months after we separated."

Rachel used the money to pay the deposit for her very own flat and regularly sends Jeremy photos of his daughter, but says she doesn't walk around on eggshells now they've split.

Earlier today, we revealed this mum-to-be had to make heartbreaking choice whether to terminate her pregnancy or risk dying from cervical cancer.

This ‘Versatile and Fashionable’ Long-Sleeve Shirt Is an Amazon Favorite